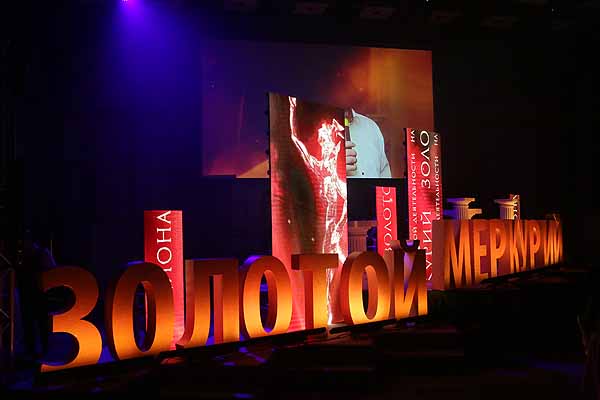 The awards ceremony for the winners of the Golden Mercury National Award in Entrepreneurship for 2020 was held on June 17 at the World Trade Center in Moscow.

The press event was moderated by Alexander Shkirando, Director of the Center for Mass Media of the Chamber.

The results of the competition are being summed up for the eighteenth time, said Vladimir Padalko, and it was fundamentally important for us to reward the best Russian entrepreneurs who passed the millstones of 2020.

The growth trend of the chambers and enterprises participating in the competition, which has emerged in recent years, continues, which is, among other things, the fruit of the impressive work of our colleagues in the territorial Chambers. As in the previous year, the most popular among the nominees for the award is the nomination “The Best Family Enterprise in Russia” (35 applicants). Vladimir Padalko noted the relevance of the special nomination "Best Banking Program for Small and Medium Enterprises".

To the winners of the competition was handed the Golden Mercury symbol - statuettes of the ancient Roman god of trade (made according to the author's sketches of the sculptor Vladimir Surovtsev), and the laureates of the competition - special commemorative medals. All of them were awarded diplomas of the Chamber of Commerce and Industry of the Russian Federation and were granted the right to use the emblem of the "Golden Mercury" competition in their work as an indicator of the high quality of products and services.

The aim of the competition is to promote the development of entrepreneurship in Russia, provide an opportunity for entrepreneurs to present the best samples of products and services, advanced domestic business models, as well as promote the idea of ​​social responsibility of business, strengthen the traditions of Russian entrepreneurship, and form a respectful attitude of society towards business.

The competition is held among Russian small enterprises and exporting enterprises free of charge. Enterprises do not pay participation fees and do not incur additional costs. 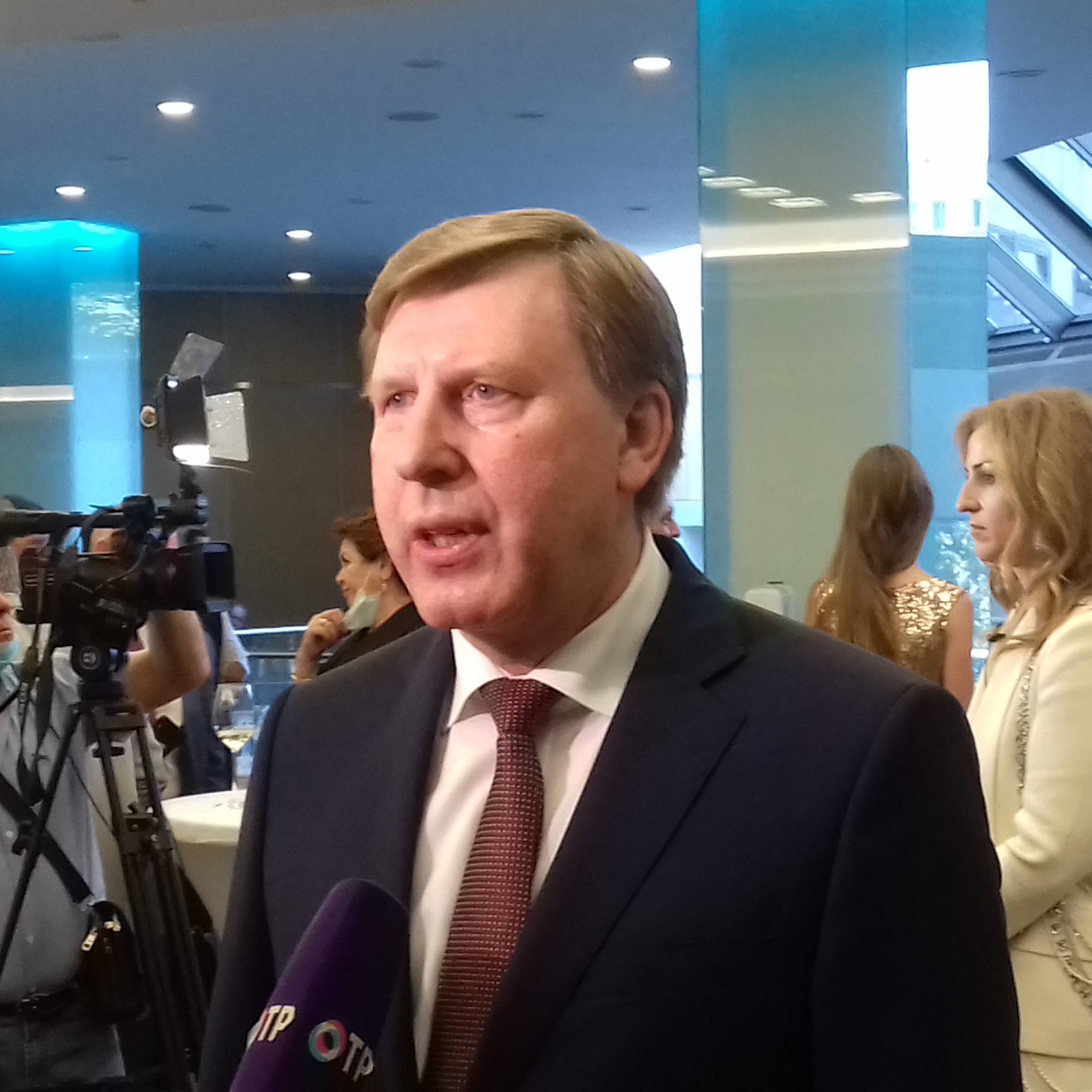 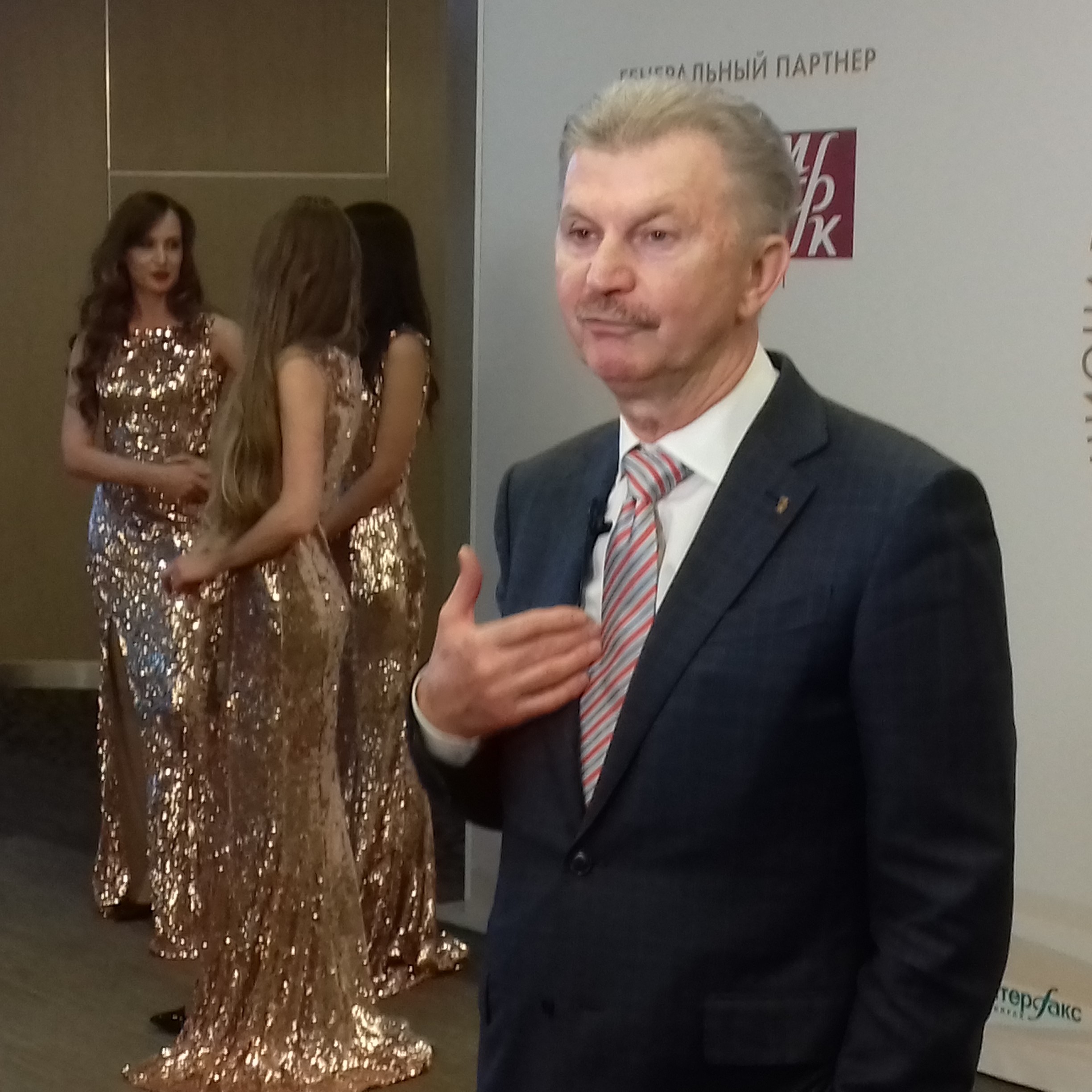 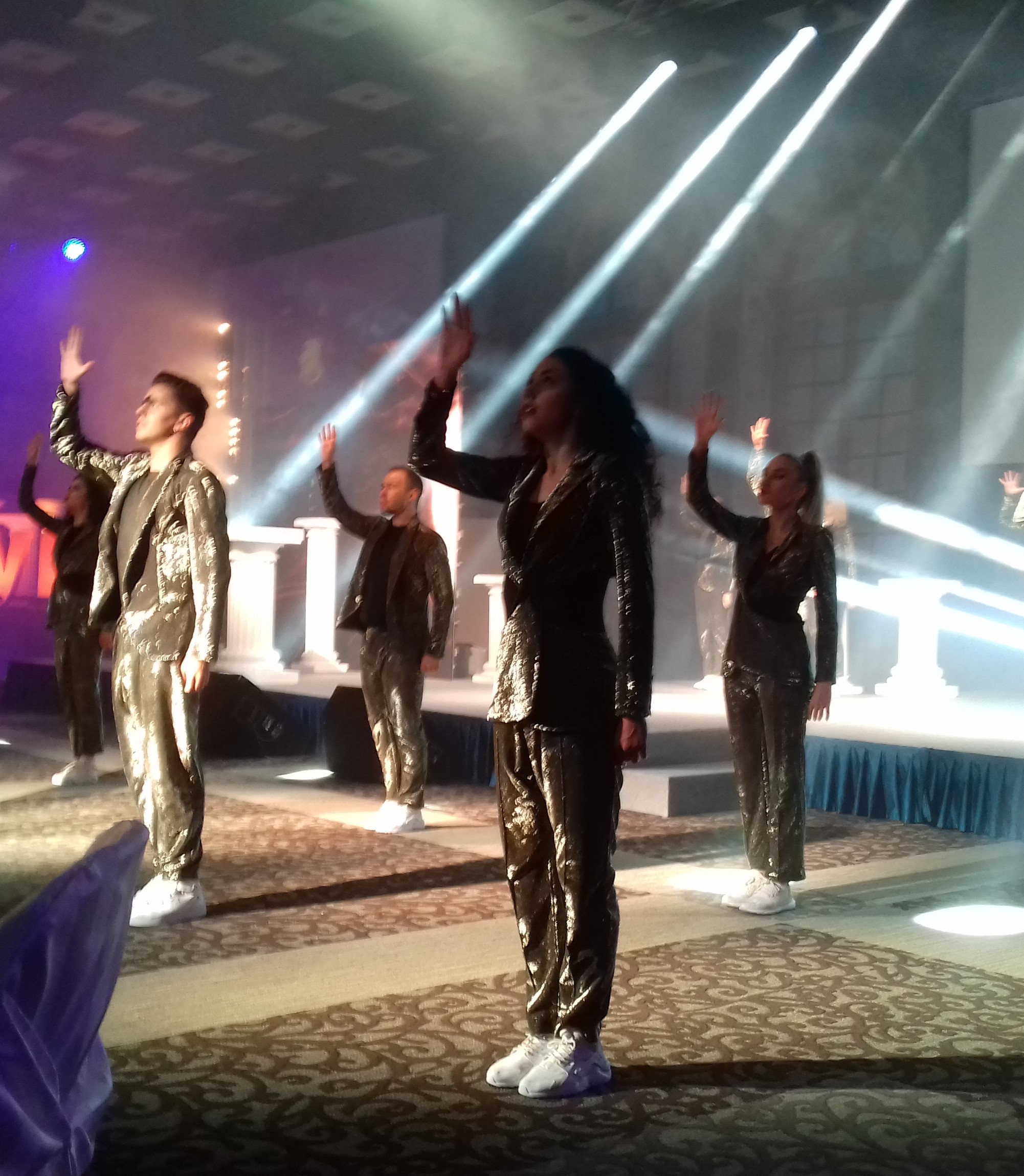 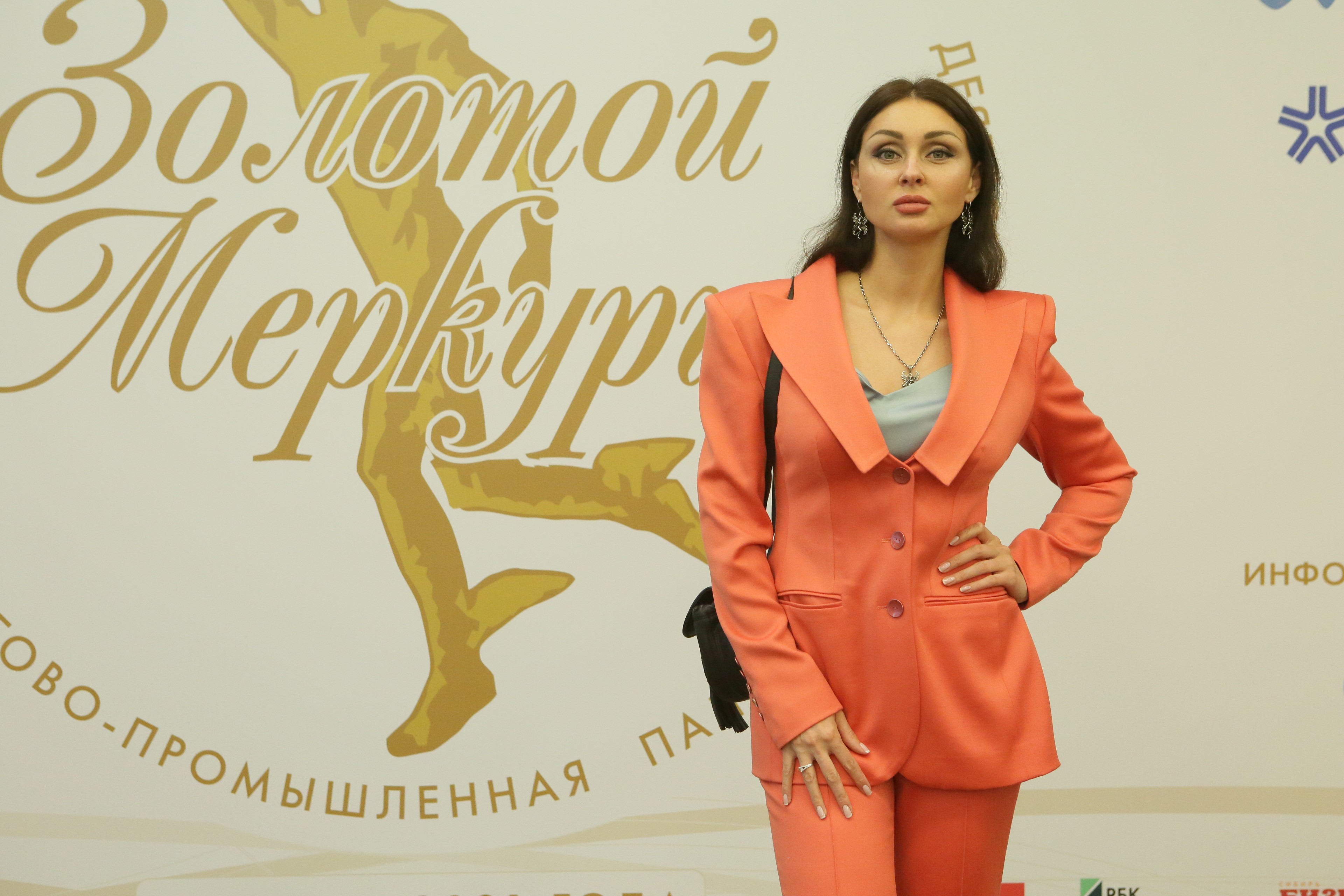 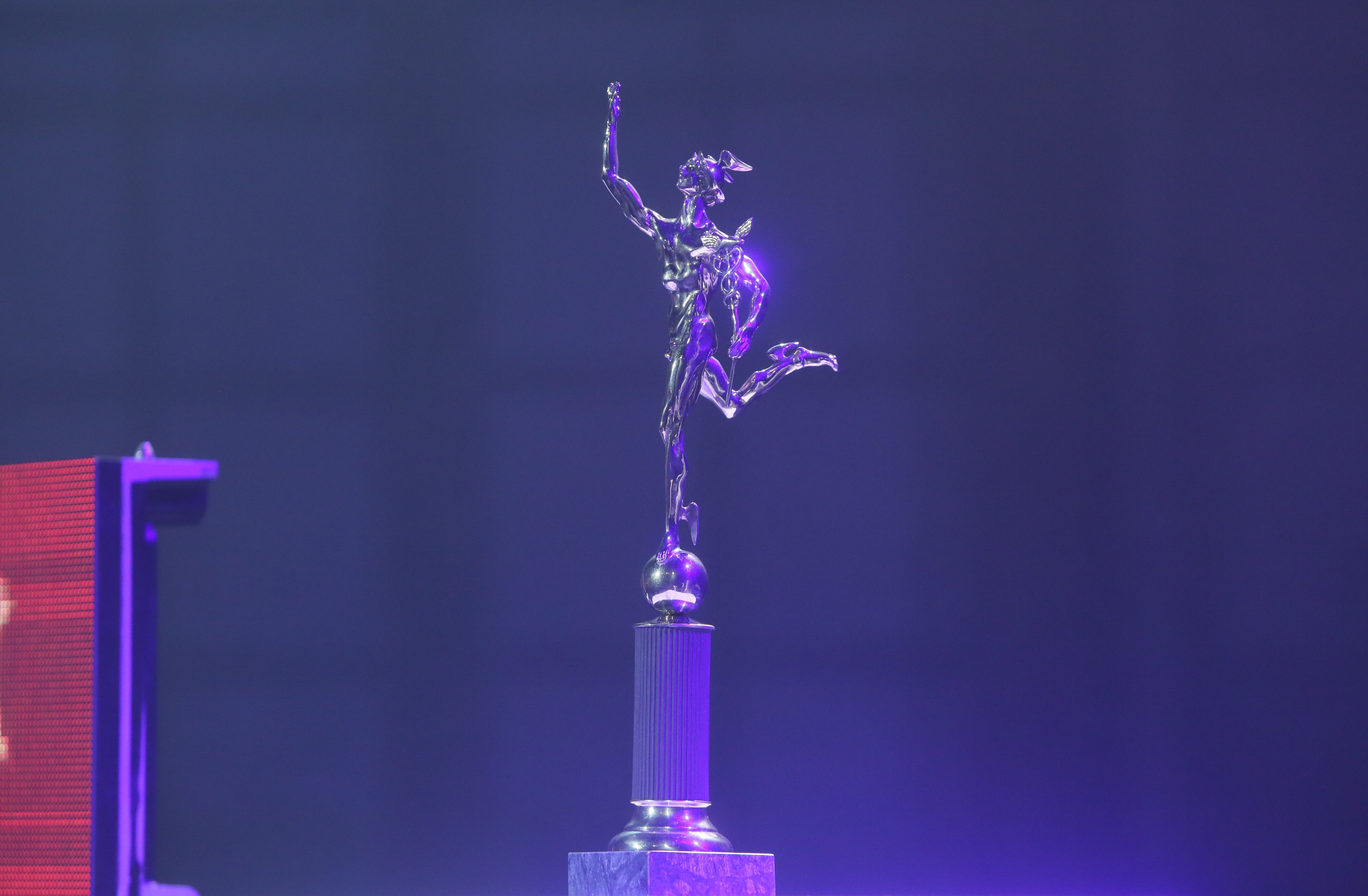 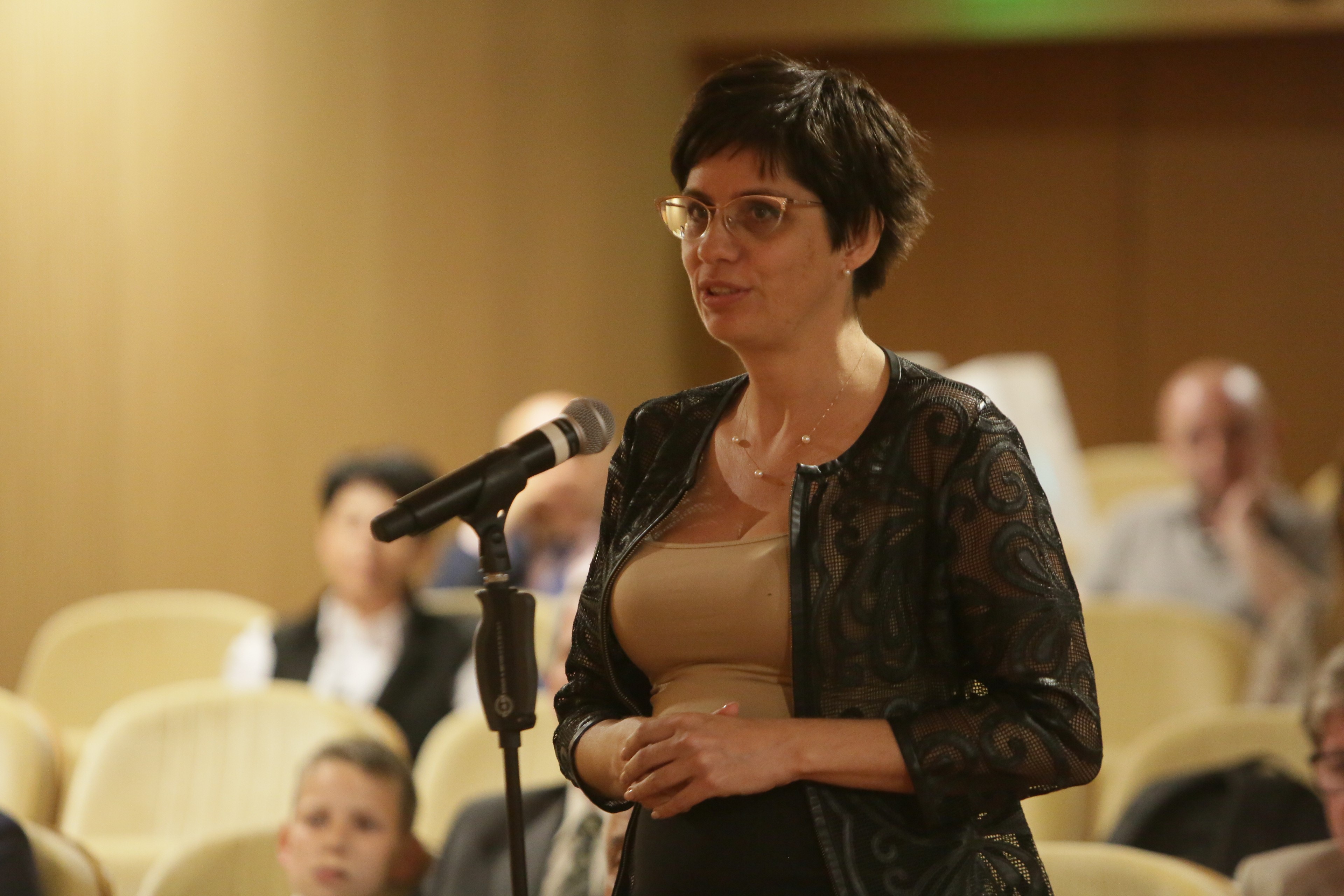 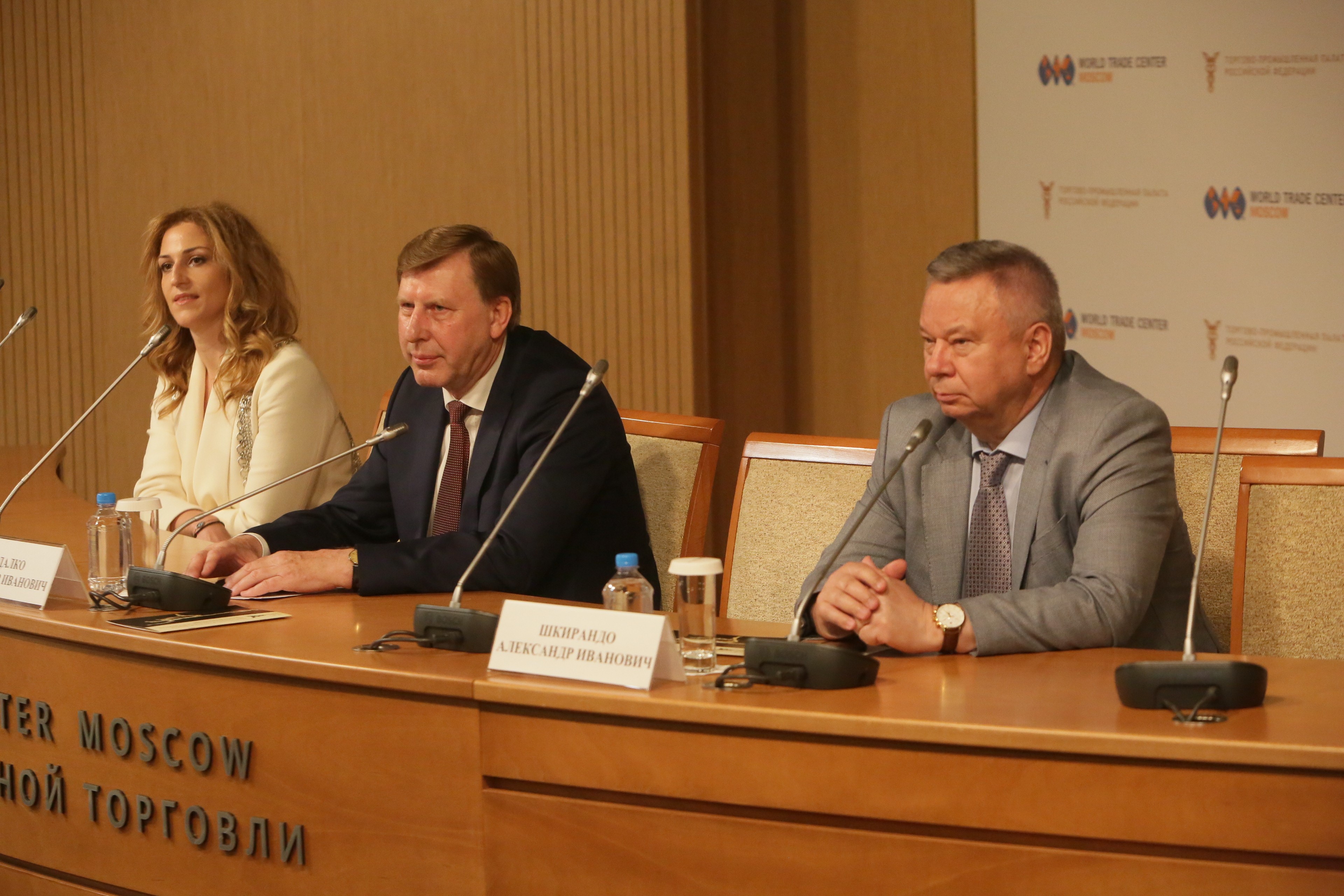 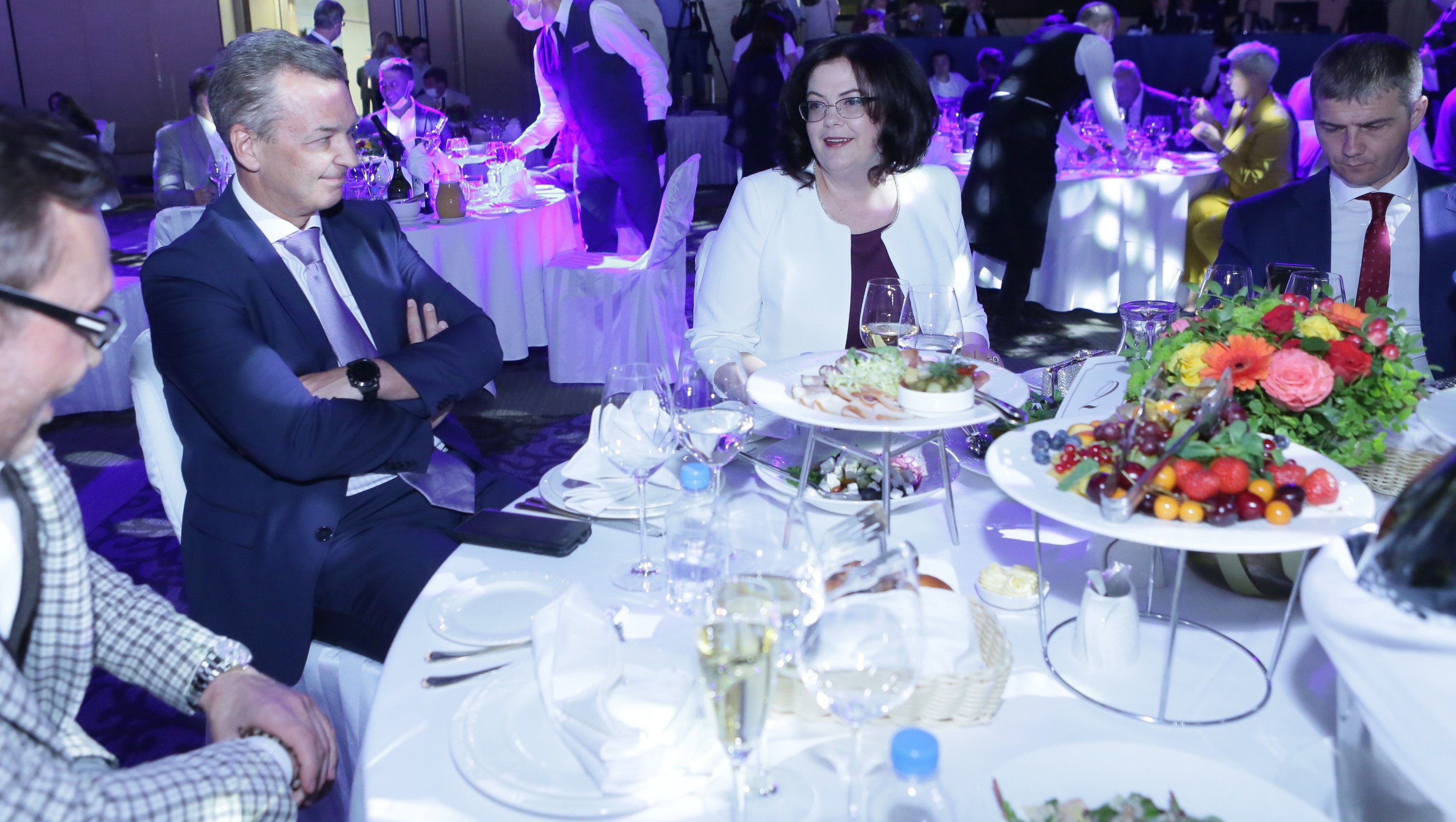 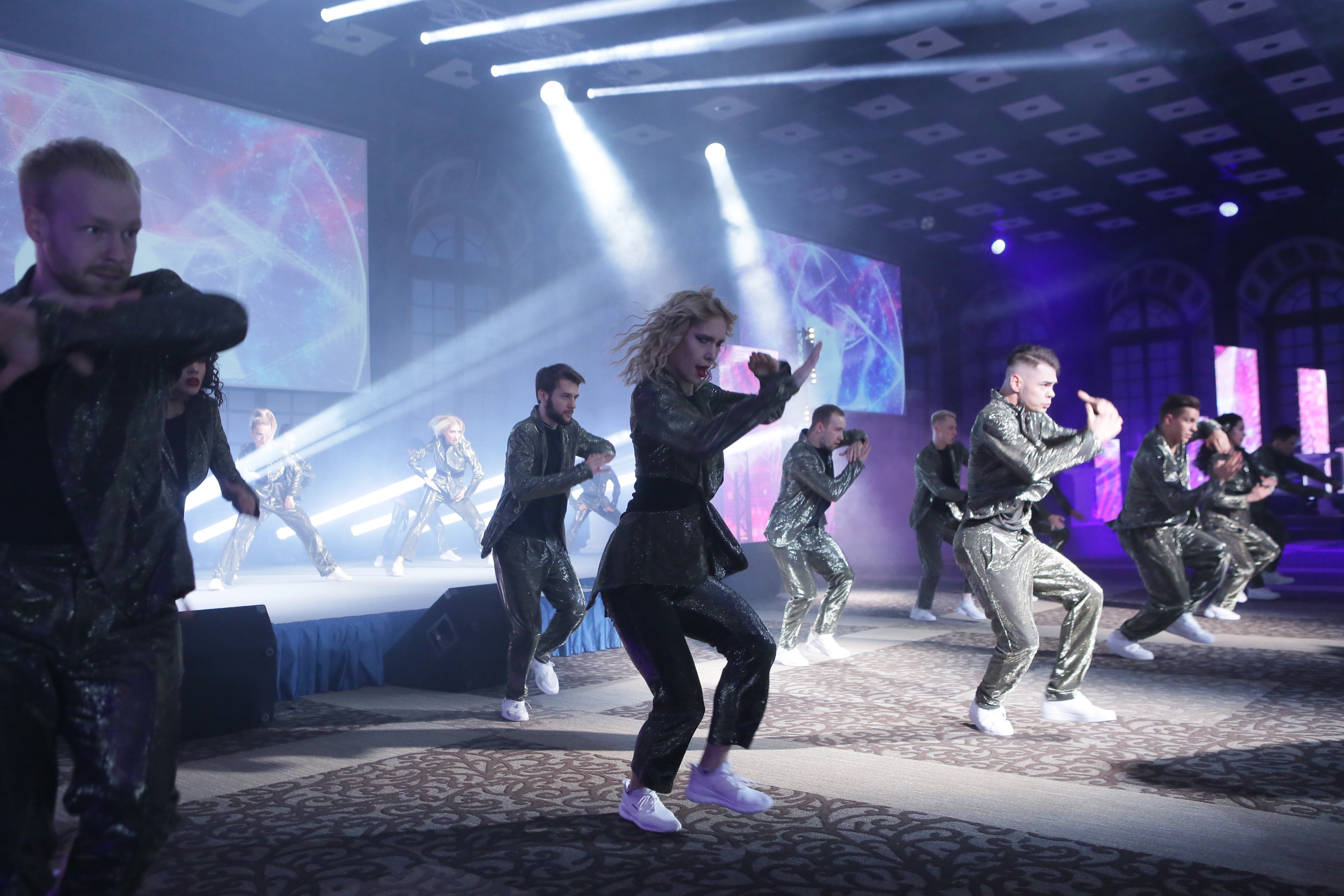 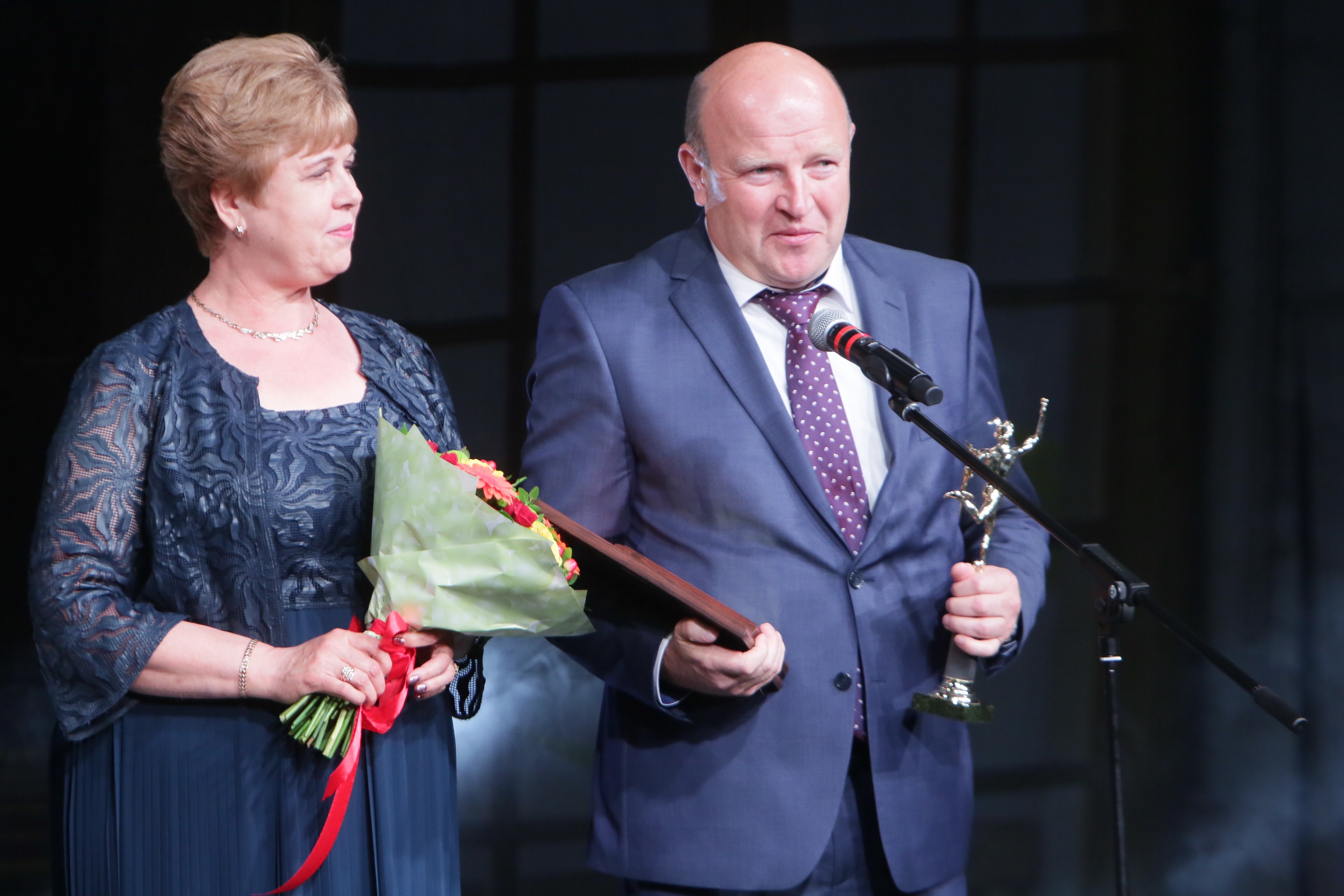 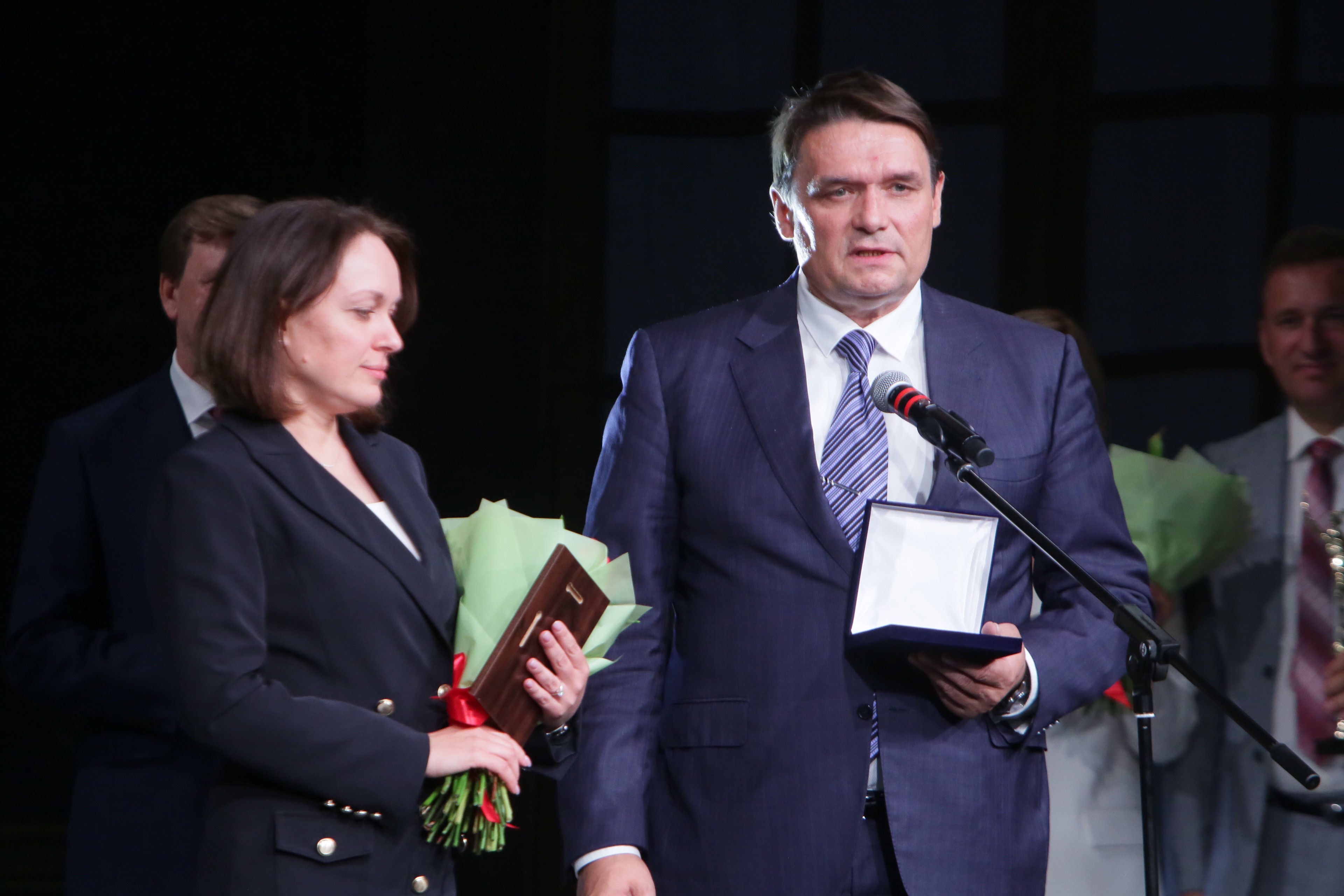 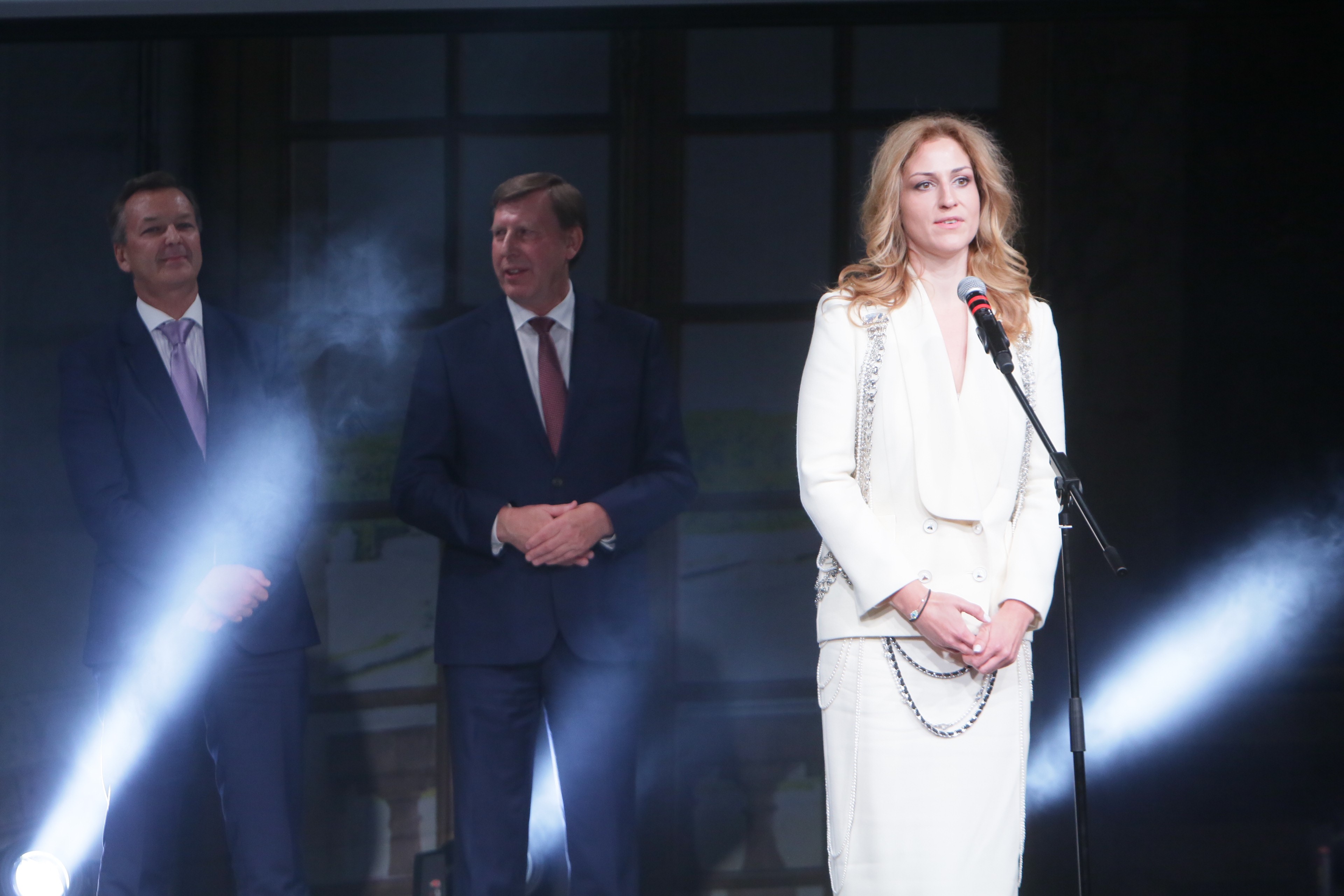 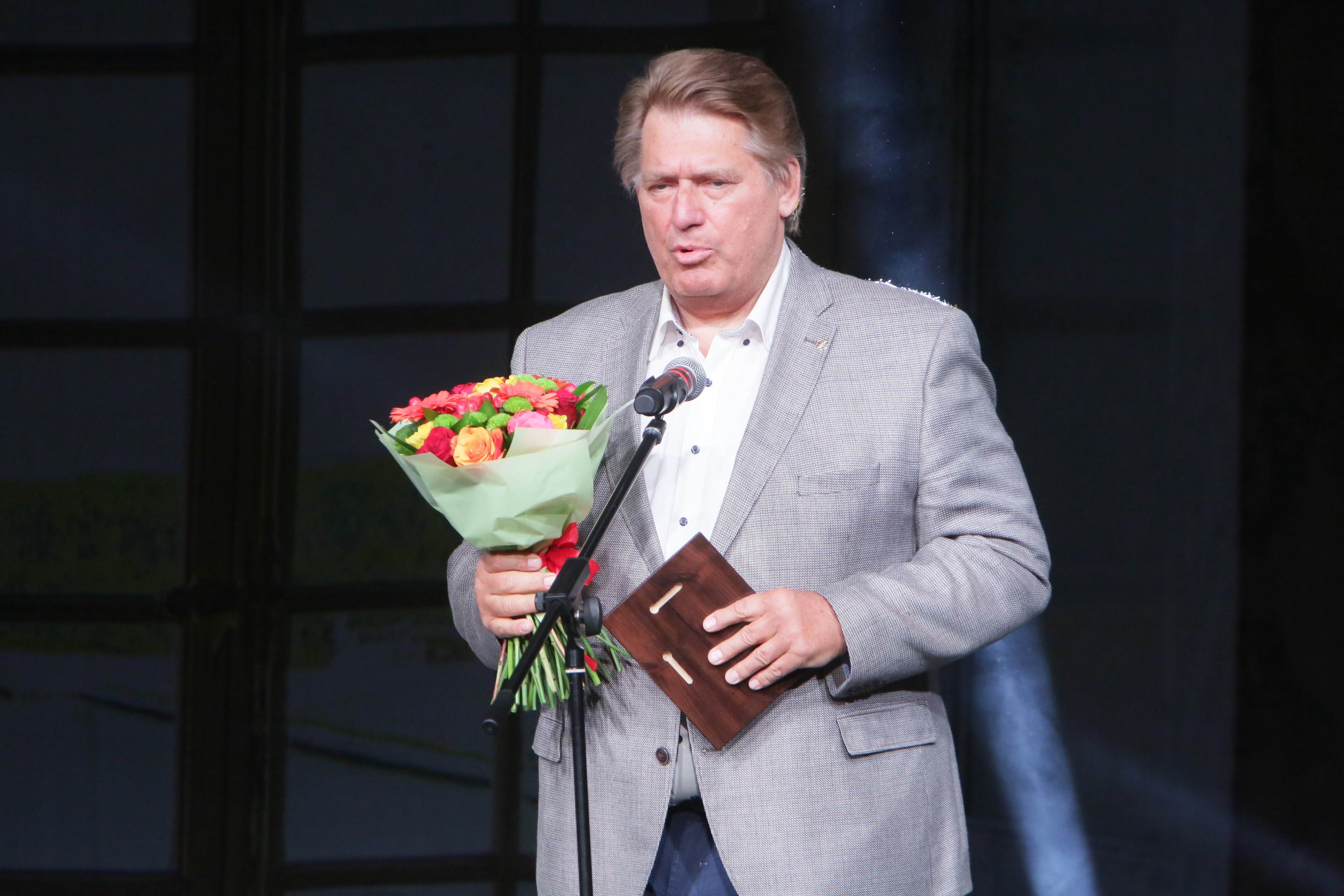 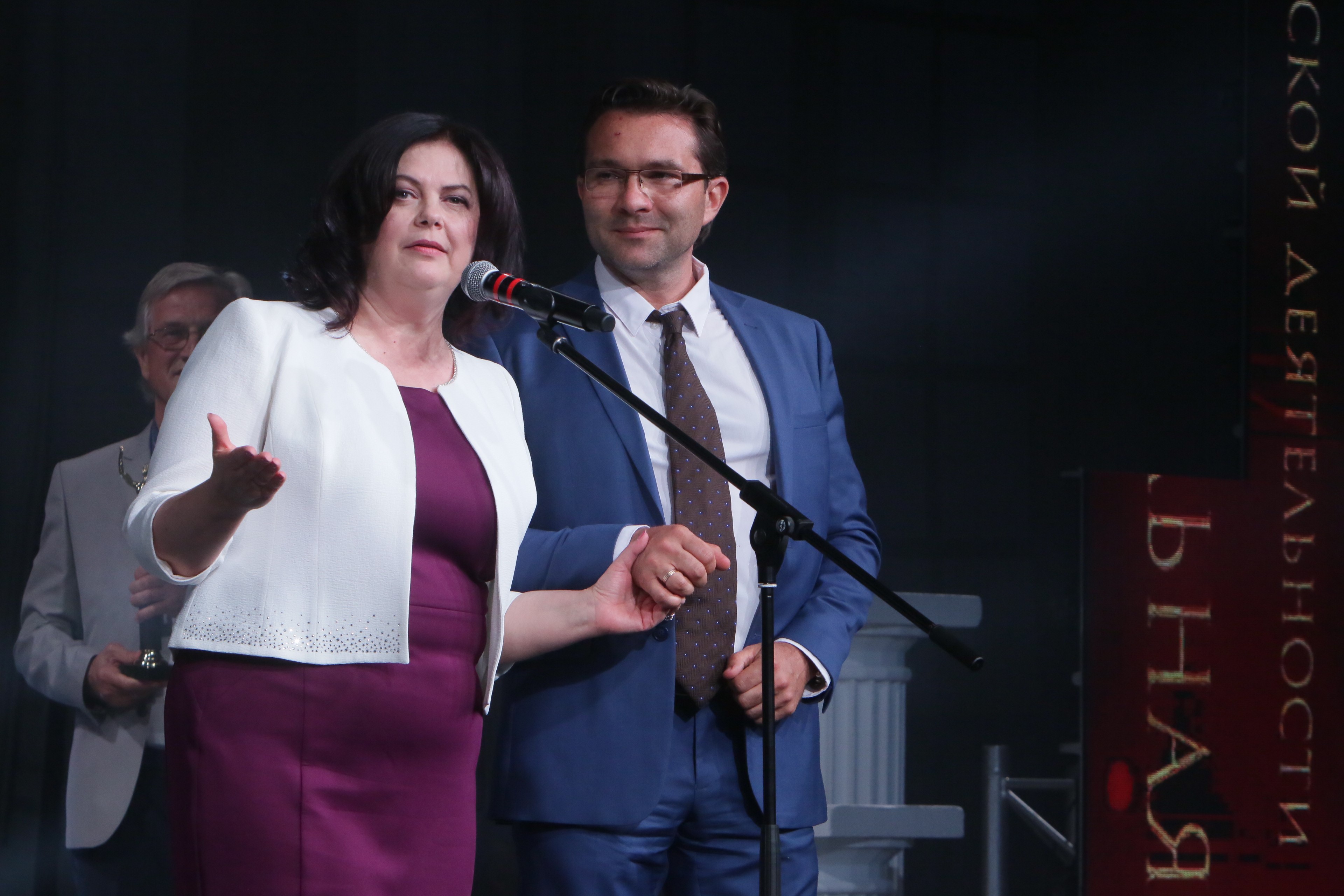 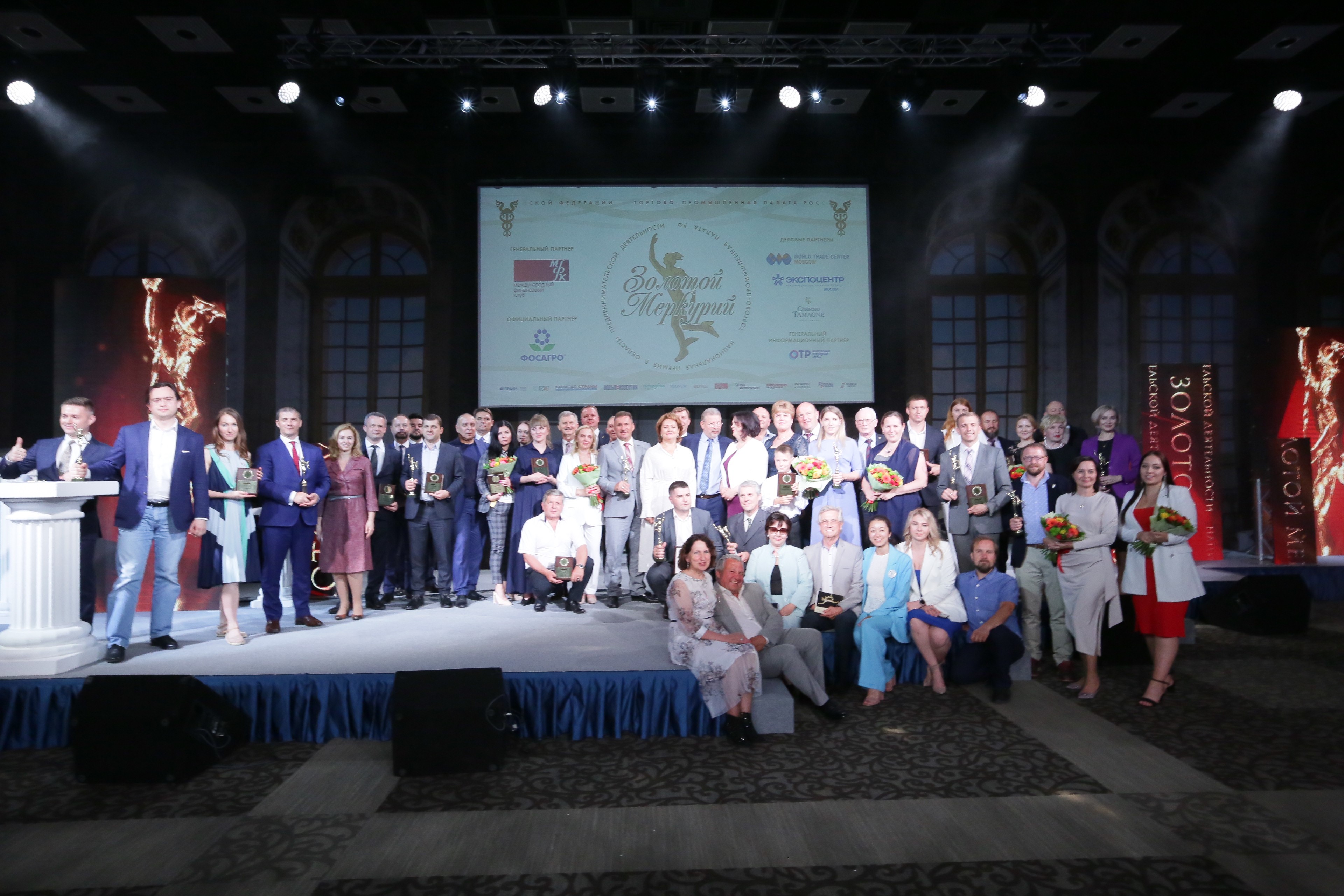 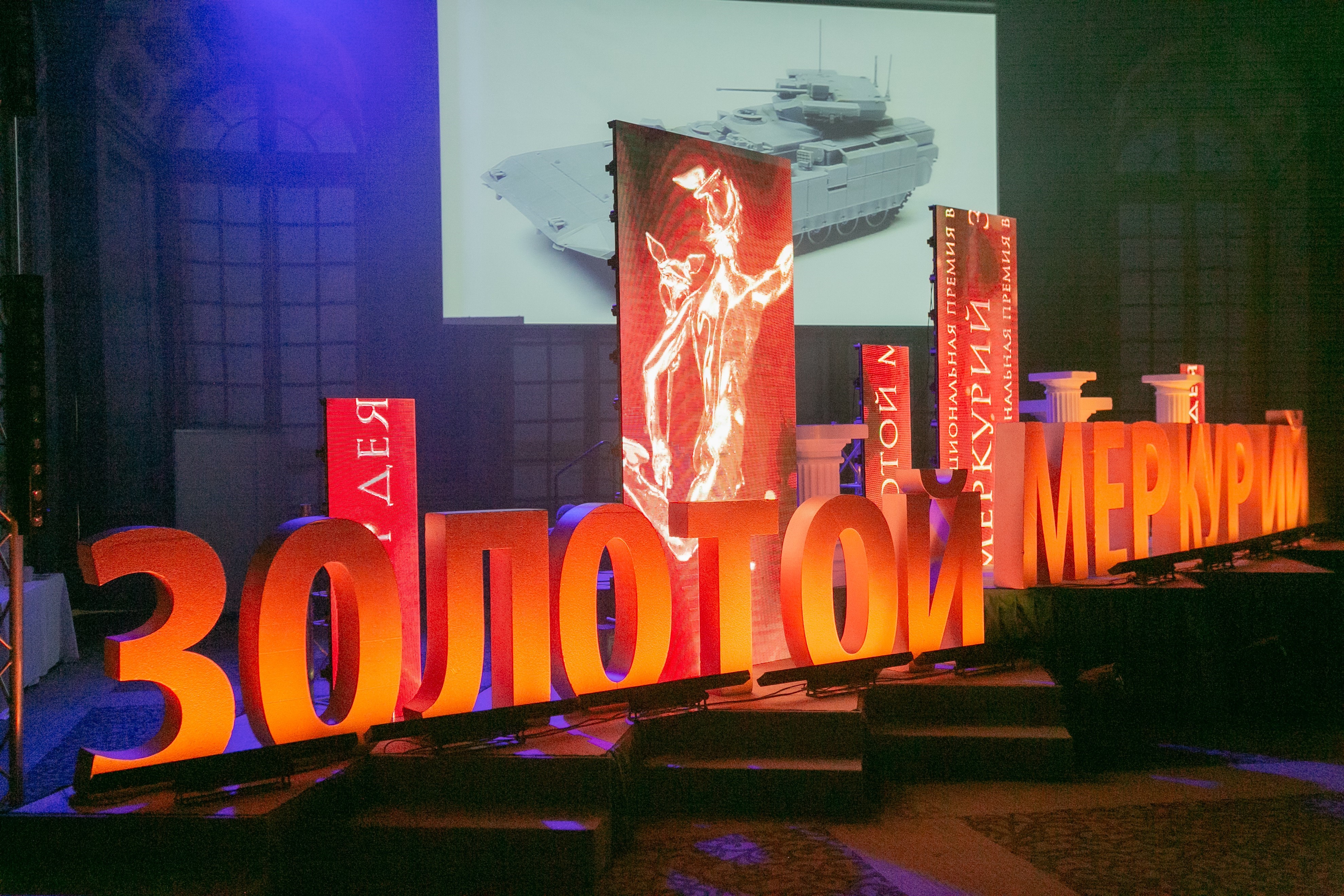 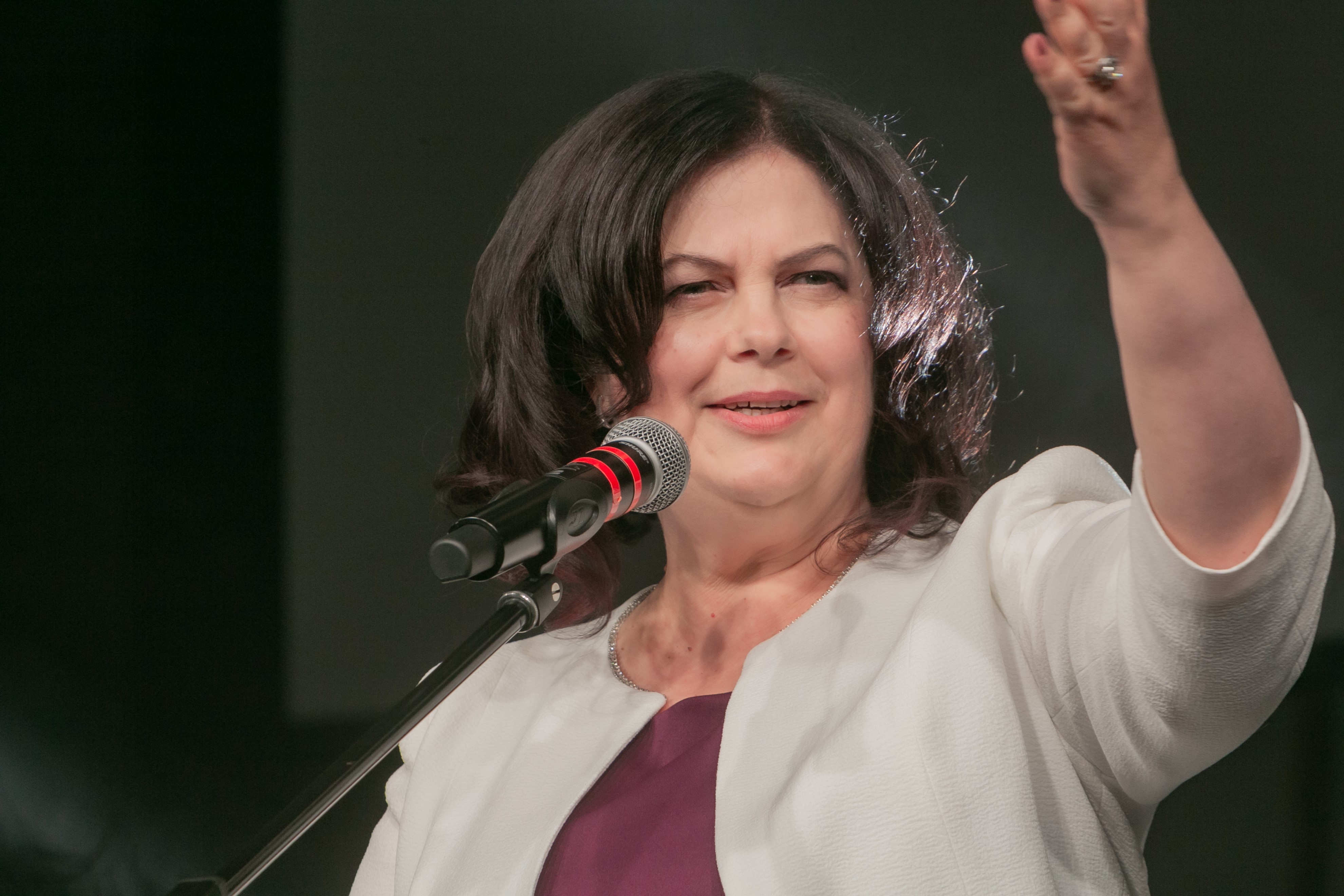 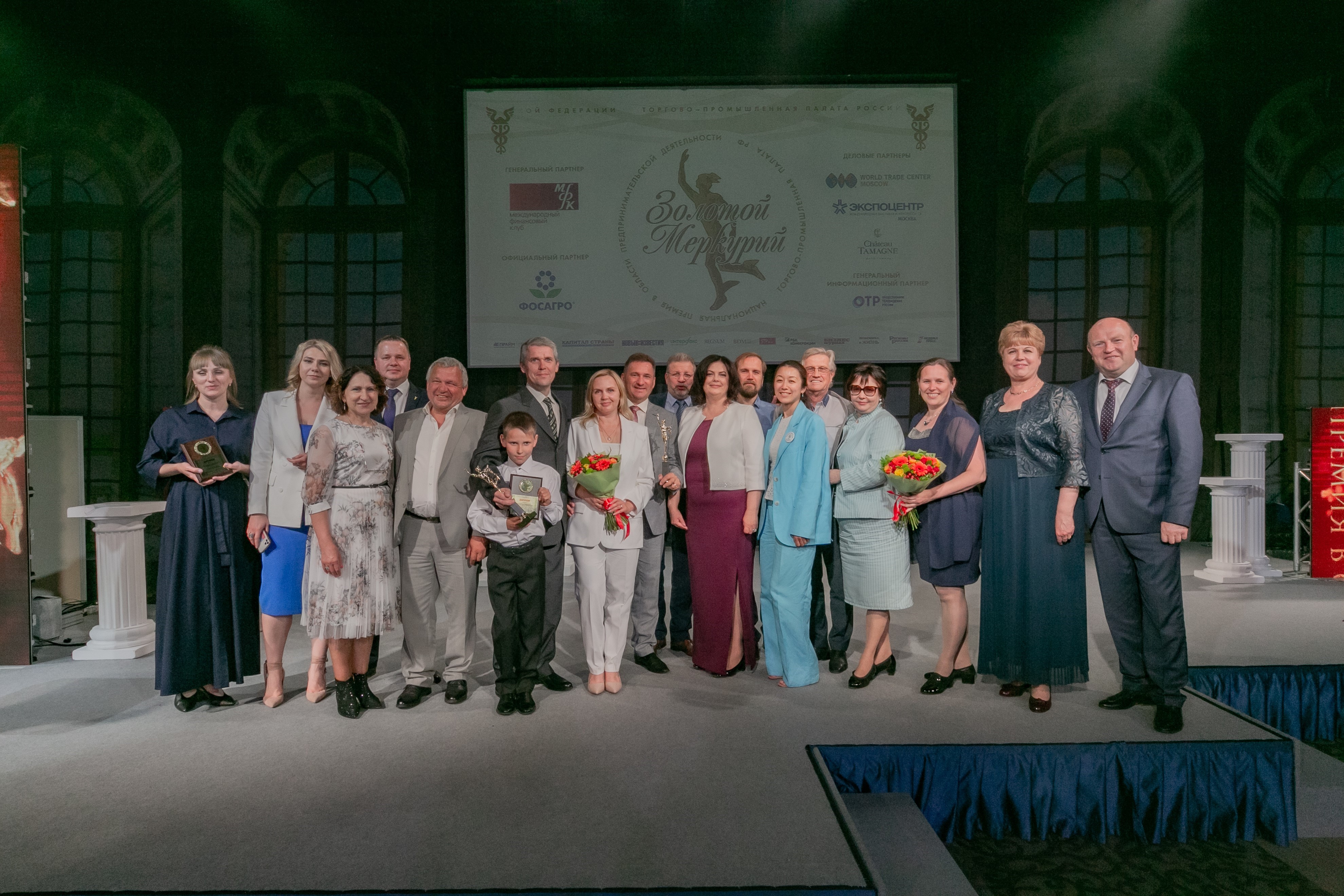