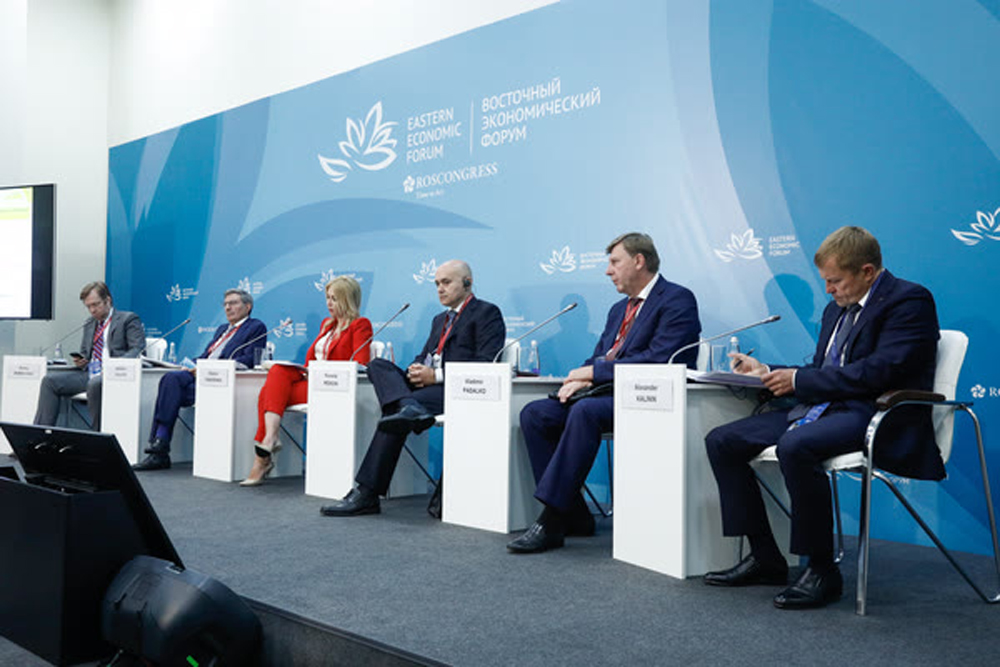 The presence of Italian business in the Far Eastern region is minimized and this is explained not only by the remoteness from the Apennine Peninsula, but also by the lack of information about the rights of investors, said Vladimir Padalko, Vice President of the Chamber of Commerce and Industry of the Russian Federation. He took part in the Russia-Italy business dialogue held on September 2 in Vladivostok as part of the East Economic Forum.

Padalko said that of all Russian regions, relations with Italy are developing most successfully in the Lipetsk region, where Italian investors produce various products from cheeses to refrigerators. According to him, Lipetsk businessmen maintain close ties with Italy and, as he put it, "literally do not get out" of this country. “They are fighting for each of their projects, but the Far Eastern companies did not make it to Italy,” he said.

The vice-president of the RF CCI explained this by the lack of information about those commercial projects that may be of interest to Italian partners. Another obstacle to Italian investment in the Far East, Padalko called "volatility of laws." In the Far East, some legal practices, in particular, arbitration, are just developing, he stressed. “It is necessary to work with Italian partners regarding what rights a foreign investor has in the Far East, who protects him and how he should act in a given situation,” he said.

According to him, investors are afraid of losing money that can be invested in the Far Eastern region, since there are no levers that would guarantee the safety of investments - there is no investment insurance, information about the reliability of partners is not provided. 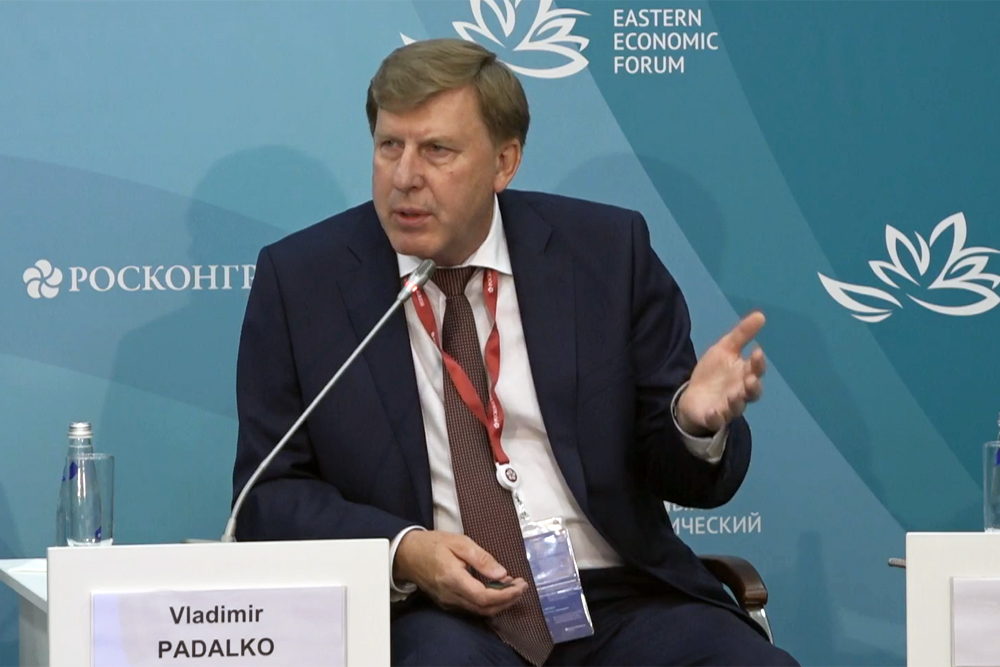