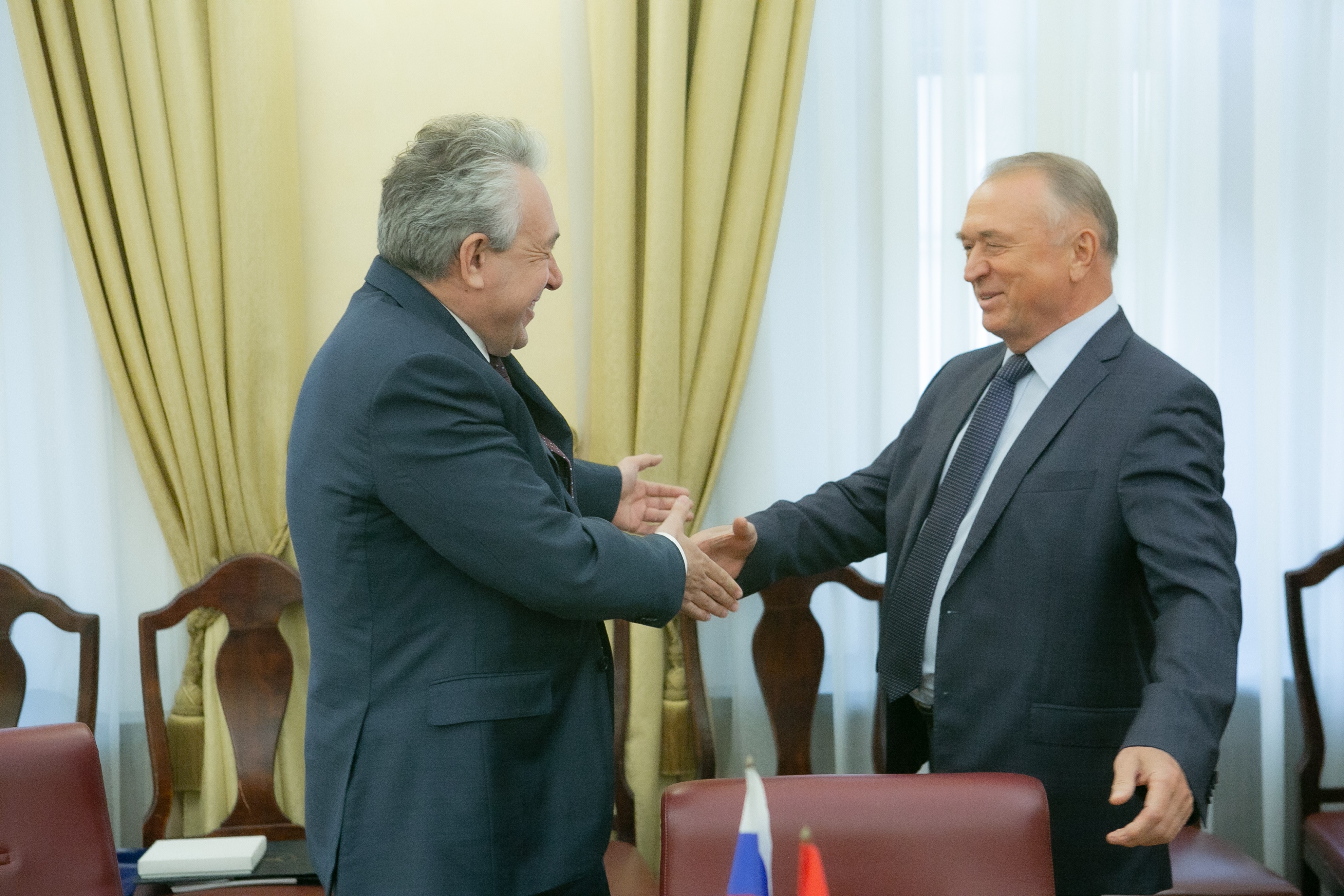 In his welcoming remarks, Sergey Katyrin noted that tourism is the most important sector of economic cooperation between the two countries, although there has been some decline recently due to the COVID-2019 pandemic. He stressed that cooperation between the two countries should not be limited only to tourism and invited to participate in international specialized exhibitions at the Expocentre in Moscow.

According to him, the Business Council is actively working on the Russian side and urged not to weaken the pace of this work.

Abdullah Al Owais stressed the importance of the human dimension, which can become a kind of gateway for the business of the two countries. The representative of the United Arab Emirates recalled the logistics facilities available to this country for cooperation, in particular, it is a developed system of seaports, airports, as well as insurance opportunities.

According to Sergei Gorkov, the work of the Russian-Emirates Business Council is being structured in a new way. This year, the third session of the Business Council is being held. The first was devoted to agriculture and took place in Dubai, the second - on IT technologies. The third, which is taking place these days in Moscow, is dedicated to tourism. The meeting was also attended by the Ambassador of the United Arab Emirates to the Russian Federation Mohammed Ahmed Al Jaber.

A joint meeting of the business councils "Russian-Emirates cooperation in the field of tourism"  followed. 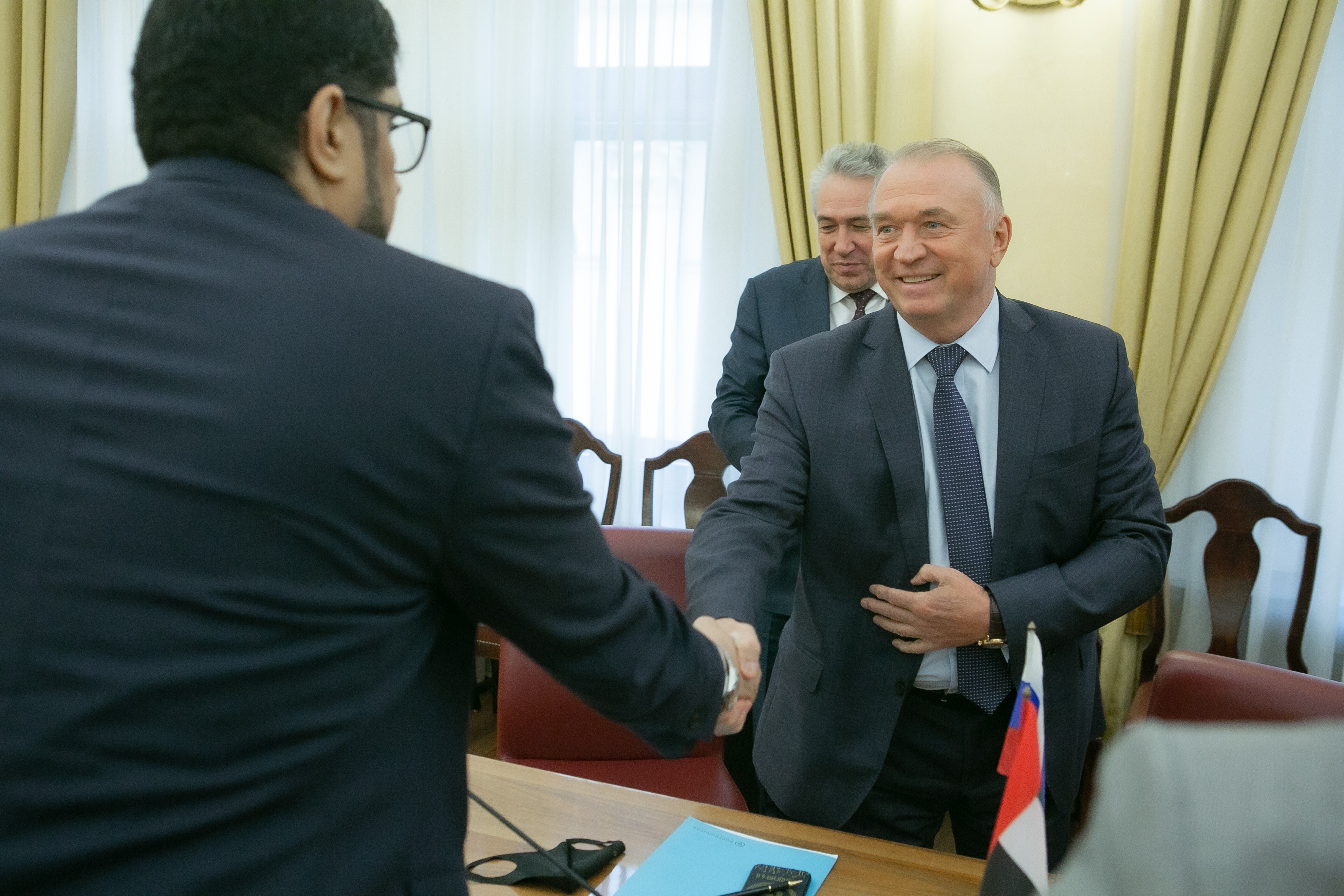 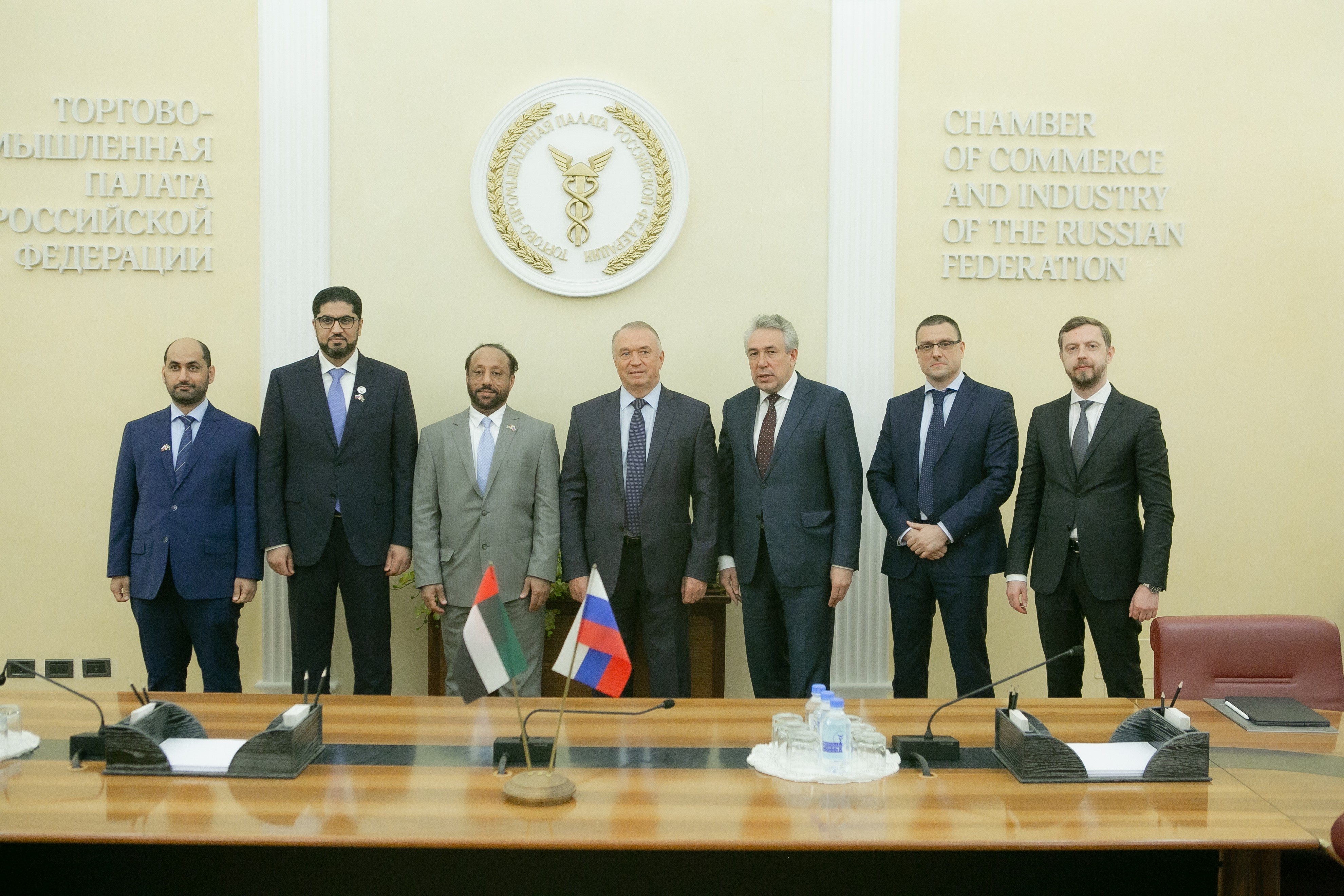