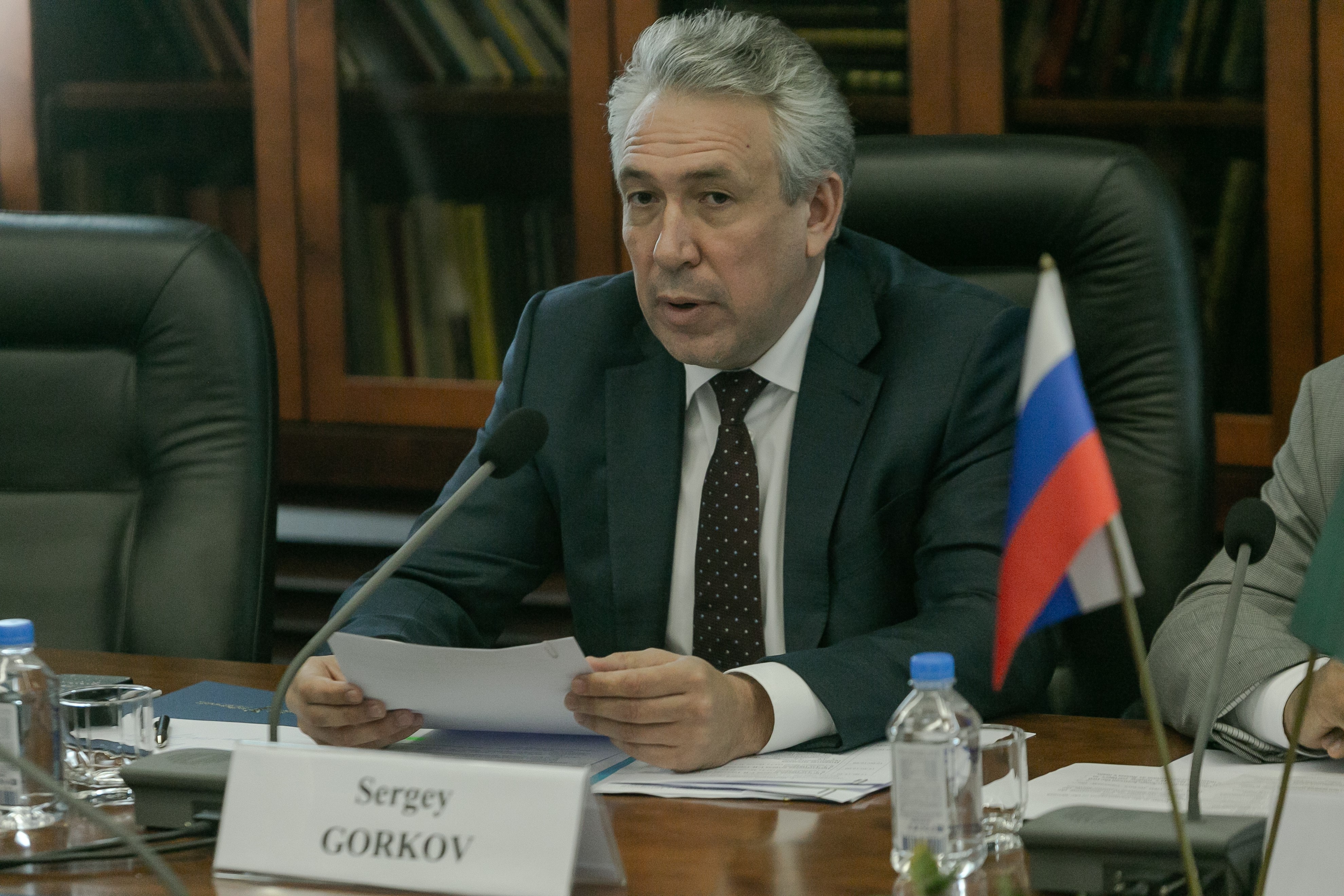 The development and current state of tourism between Russia and the United Arab Emirates was devoted to 3rd Joint Meeting of the Russian-Emirates and Emirates-Russian Business Council, which took place on September 7 in Moscow in the library of the Chamber of Commerce and Industry of the Russian Federation.

The State Minister for Entrepreneurship and SMEs, Chairman of the Emirati Tourism Council Ahmed Al-Falasi addressed the meeting participants with a welcoming speech. In his speech, which was held in a remote format, he stressed that the United Arab Emirates is a destination of choice for Russian holiday makers. Since 2017, the OAE is granting an entry visa for Russian citizens upon arrival. More than 100 flights a week are linking Russian Federation and the UAE, he said.

The Minister said that at present 40,000 Russian citizens and about 100,000 Russian-speaking people live in the UAE, 3,000 Russian companies operate in the UAE and make a significant contribution to oil trade between our countries. For their part, tourists from the Emirates visit not only Moscow, but also Yekaterinburg, Kazan, Rostov-on-Don.

Chairman of the Russian-Emirates Business Council General Director - Chairman of the Management Board of JSC Rosgeologia Sergey Gorkov noted the great achievements and high potential of the tourism industry on both sides. “We say to our friends from the Emirates:“ Welcome! ” - said Gorkov in Arabic. According to him, "tourism is an excellent platform and opportunity for the development of cooperation."

Representatives of the Emirates side, Chairman of the Emirati-Russian Business Council Abdullah Al Owais and UAE Ambassador to Russia Mohammed Ahmed Al Jaber highly appreciated the state of bilateral tourism and expressed satisfaction with the great potential of sights existing in Russia both in Moscow and St. Petersburg and in other cities. As the Ambassador of the United Arab Emirates said, on October 3-12, 2021, the days of the Emirates culture "Dubai for residents and guests of Moscow" will be held in the capital of Russia.

“For the Emirati tourist, Russia is one of the most important destinations,” said UAE Ambassador Mohamed Ahmed al Jaber, who spoke Russian, in his speech. "The OAU and Russia have every opportunity to develop tourism and reach a level that meets the needs and aspirations of the population of the two countries."

Representatives of travel companies from various regions of Russia informed the audience about the facilitated regime for obtaining Russian visas for citizens of Bahrain, Kuwait, Oman, Saudi Arabia, who can receive a so-called unified e-visa for $ 40. According to statistics, the demand for travel to Russia from tourists from the UAE has tripled in recent years - in 2019 it amounted to 2,900 people, and in 2021, 8,800 people. Representatives of the tourism business said that 9 Russian airlines operate regular flights to Abu Dhabi. In May 2021, 290,000 Russian tourists visited the United Arab Emirates. 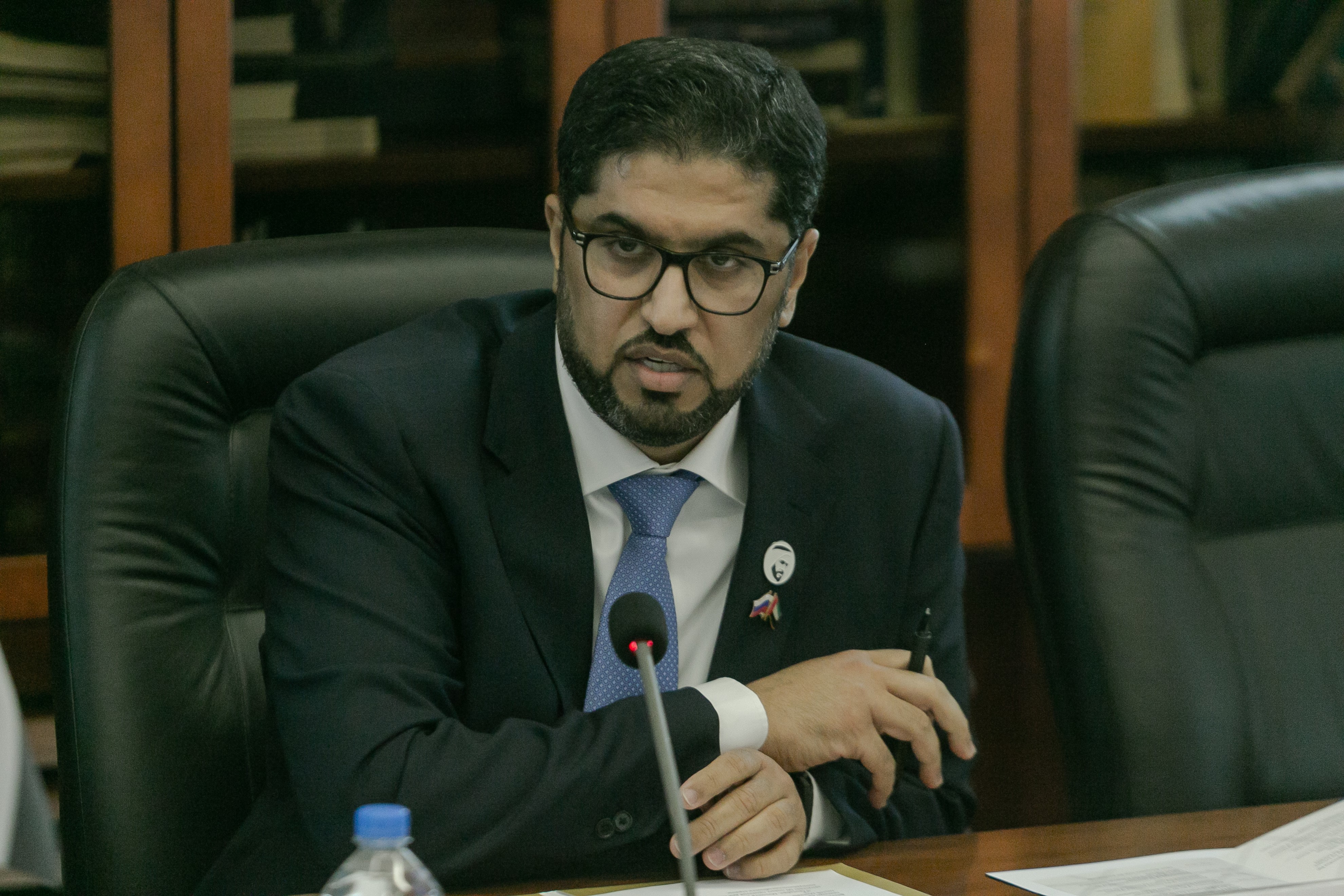 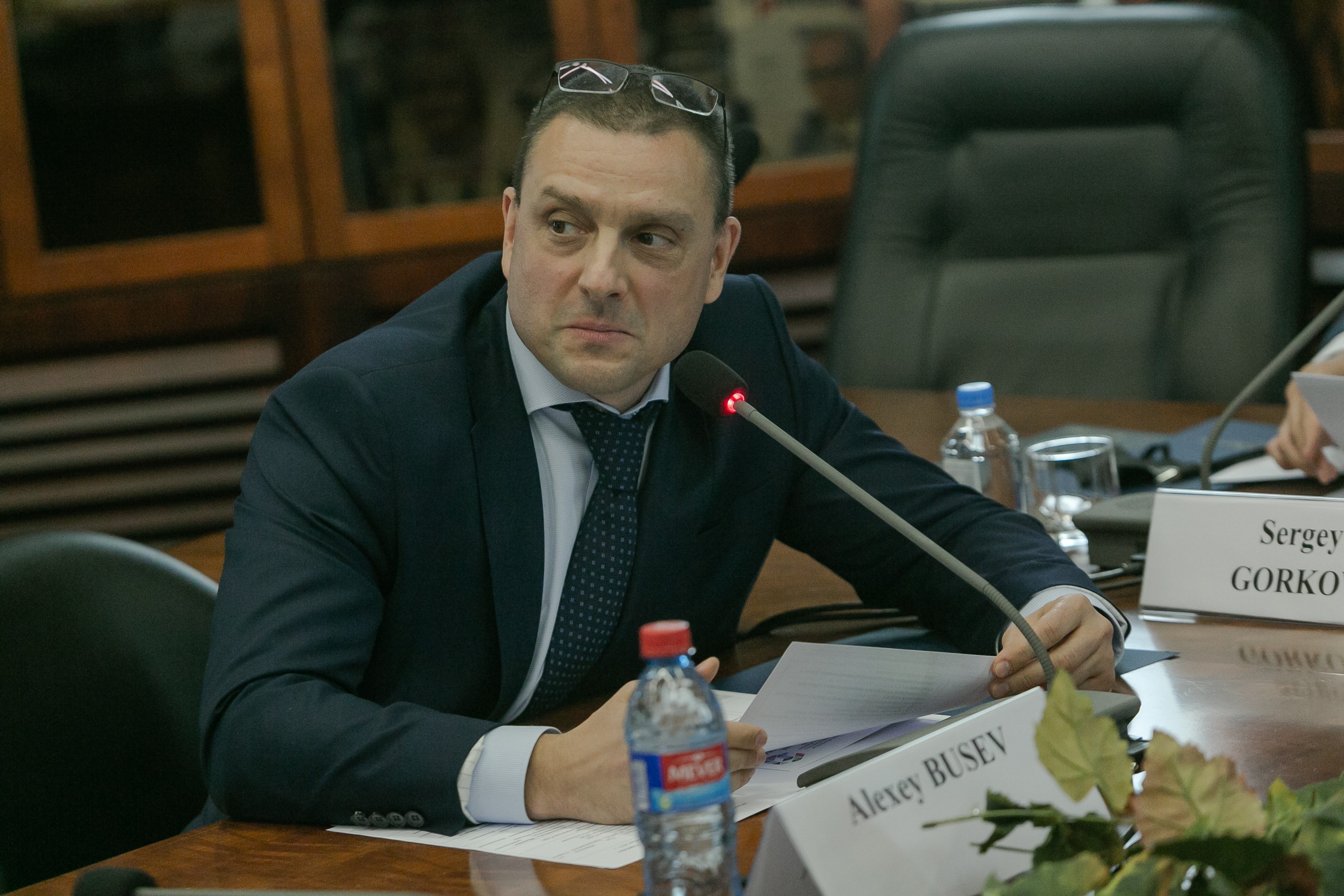 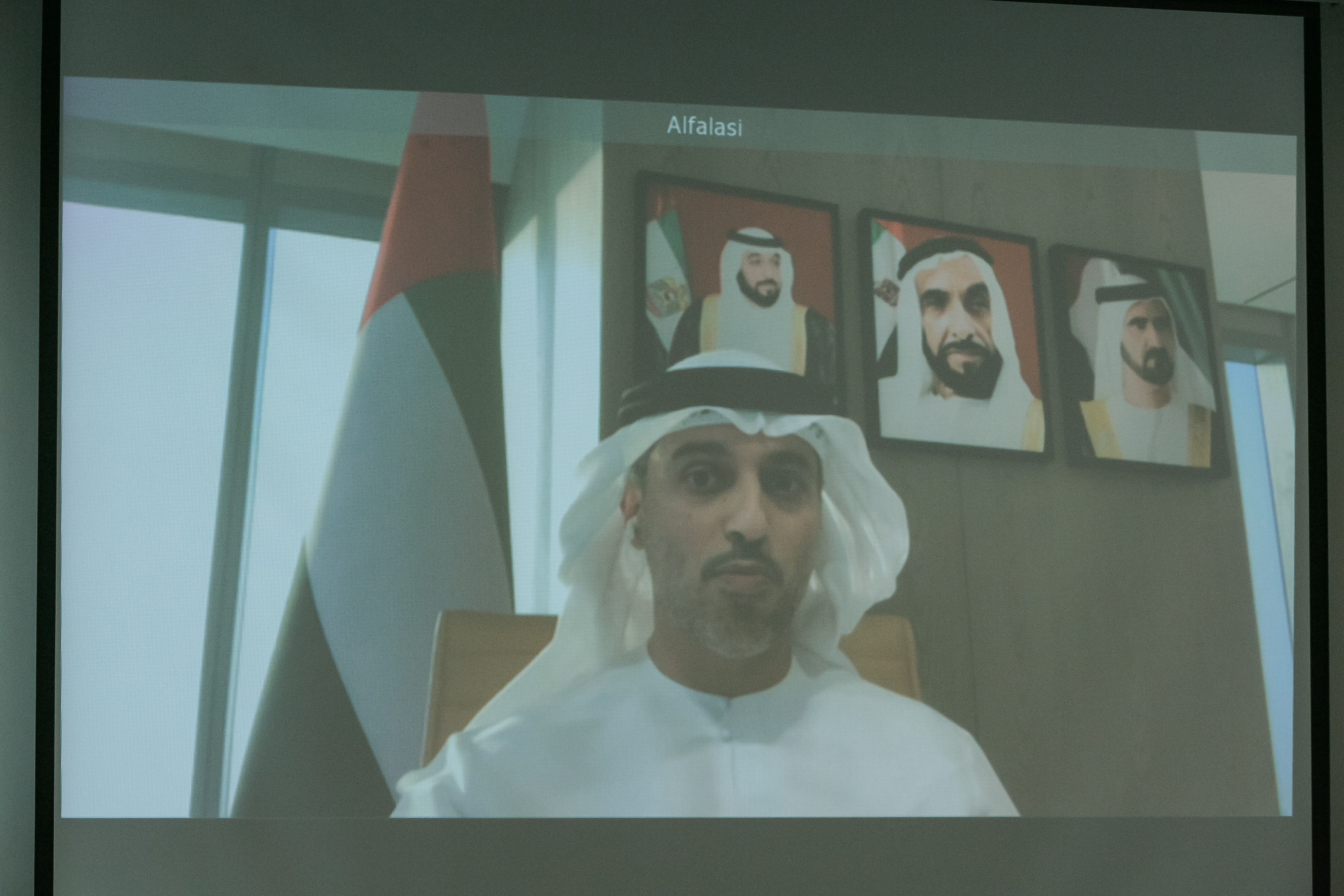 Ahmad Al Falasi, the Minister of State for Enterpreneurship and SMEs, the Chairman of the Emirates Tourism Council 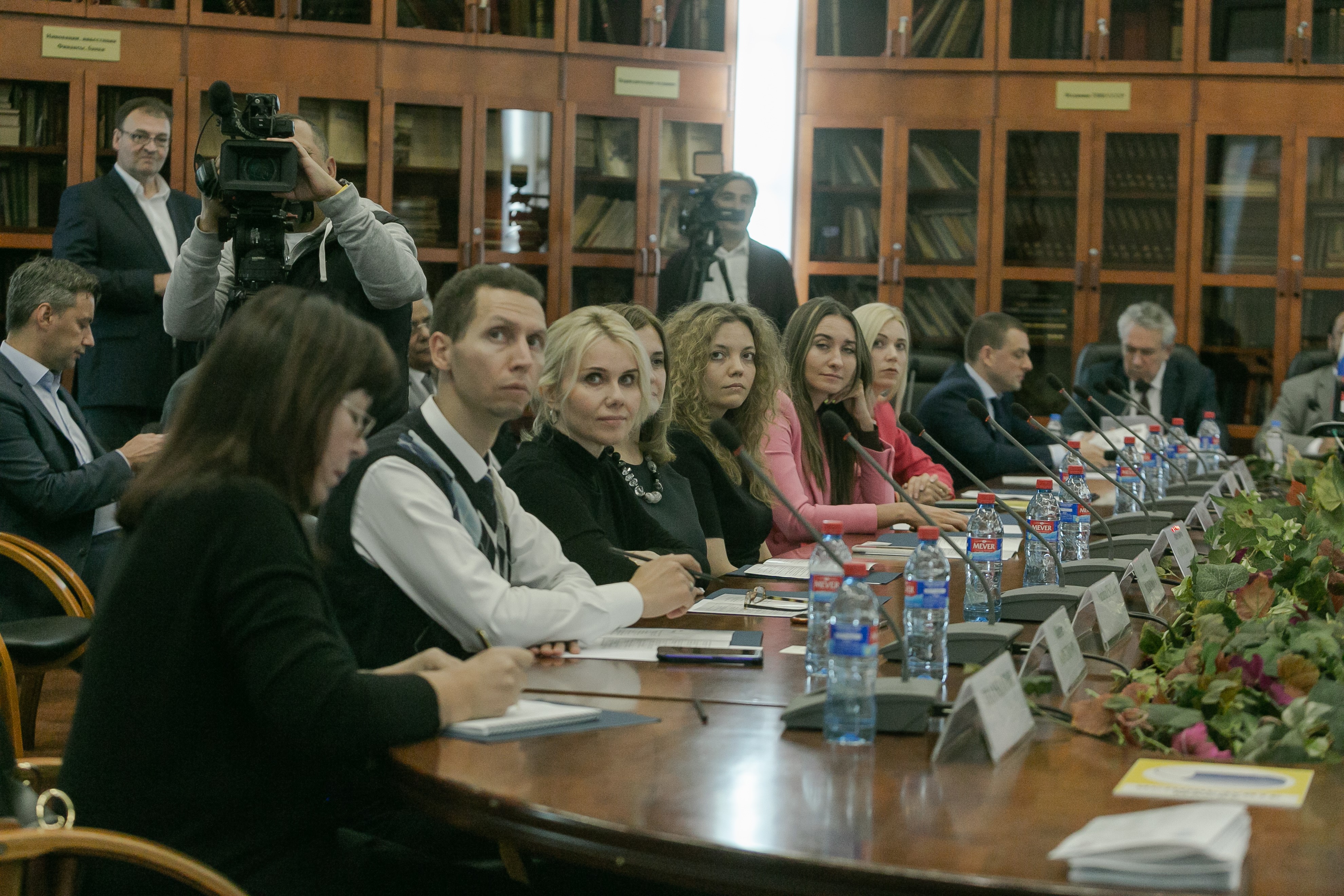 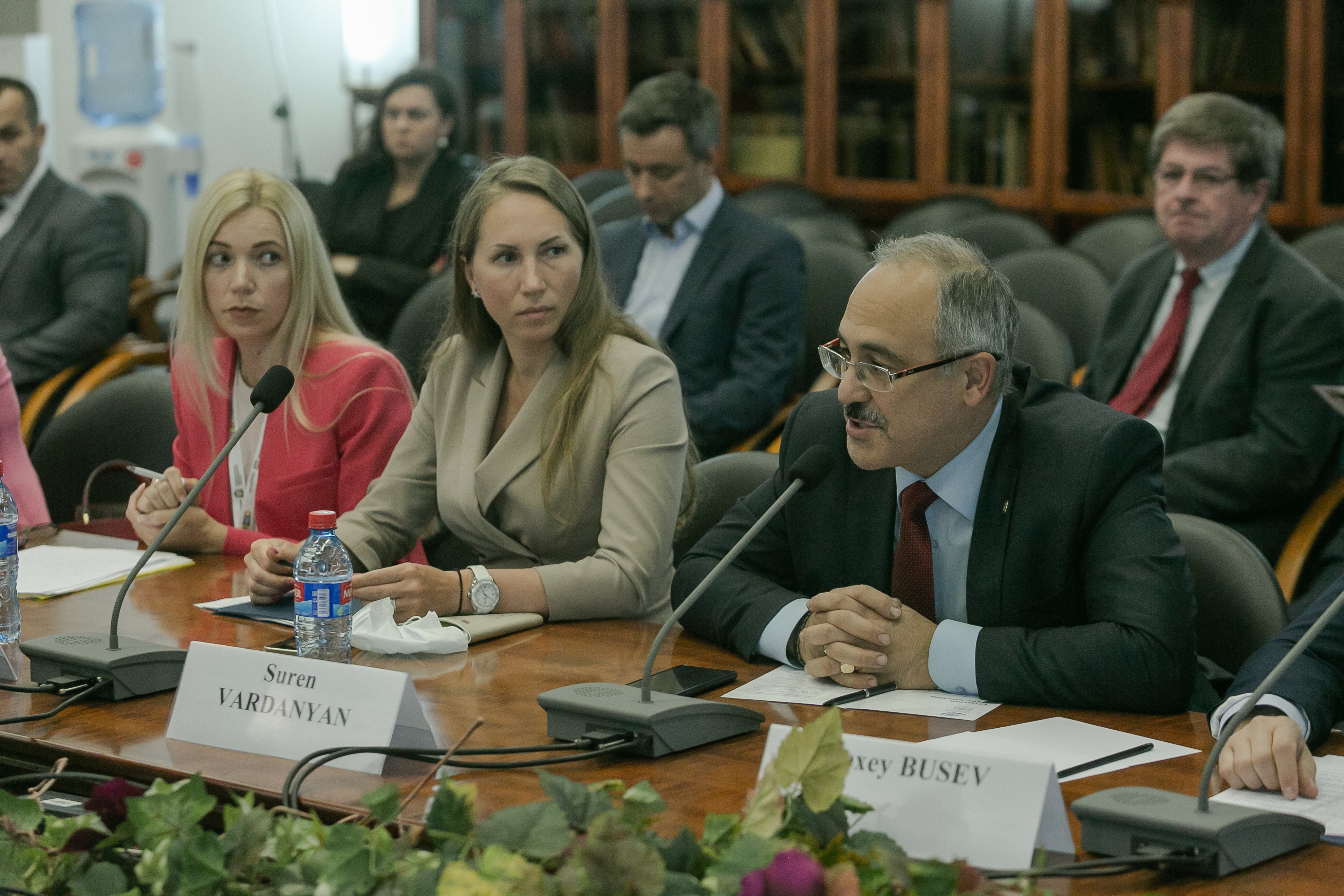