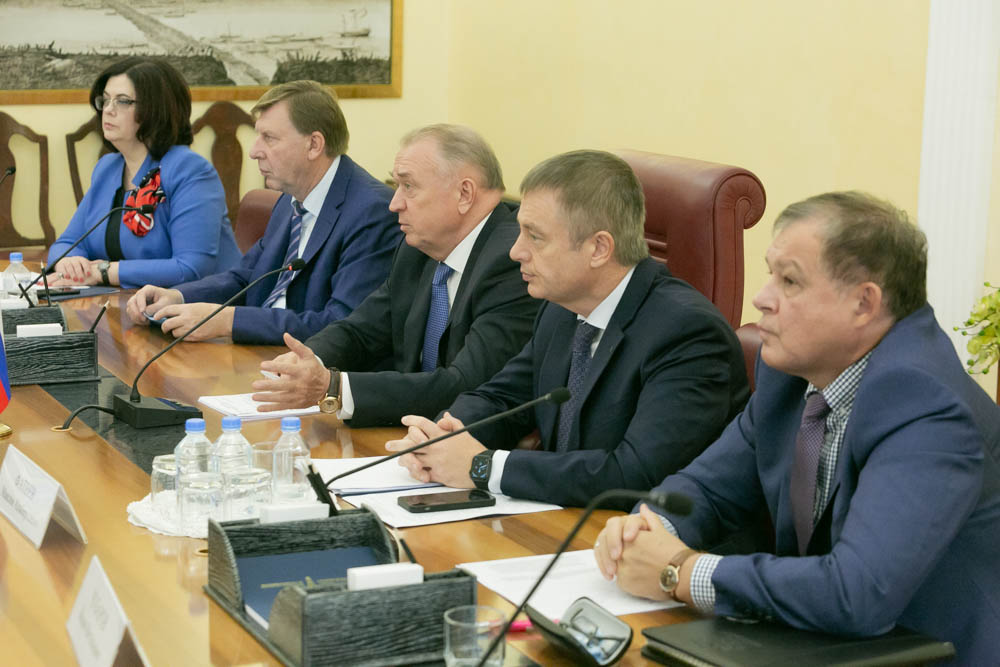 The Chamber hosted an online meeting of the President, Sergei Katyrin, with the heads of the local chambers of commerce and industry.

The President of the Chamber pointed to the main upcoming event - the 30th anniversary of the Chamber: on October 19, 1991, the founding Congress of the RSFSR Chamber took place. “The anniversary is an excellent occasion to talk about our chamber, the CCI system in the country, about the possibilities and prospects of working for the good of the country and the business community,” stressed Sergey Katyrin.

According to him, a number of publications in the media are planned, a flash mob has been launched in social networks with the participation of leaders, employees of chambers of commerce and the assets of their member organizations. A page dedicated to the anniversary is being created on the website of the Chamber. It will contain congratulations from the country's leadership, heads of regions, legislative and executive authorities, entrepreneurs.

The second question that Sergey Katyrin dwelled on was the end of the elections of the State Duma deputies. Every fall, a meeting is held with friends and associates of the Russian Chamber of Commerce and Industry, including State Duma deputies. Renewal of the deputy corps is also renewal of contacts of those with whom the chambers of commerce and industry will continue to cooperate closely. Sergei Katyrin asked the regional chambers to check again the lists of deputies who will be invited to the upcoming meeting.

An important component of interaction with parliamentarians, Sergei Katyrin noted, is the establishment of contacts with all the deputies elected from a particular region. It is necessary to organize meetings of deputies with local entrepreneurs in order to jointly resolve specific economic issues, discuss legislative initiatives, and amend existing laws. “We need constant work in this direction so that the deputies feel the pulse of business in your region, know the successes and problems of the business community. It is also an opportunity to express the position of the chambers of commerce and industry, to promote their interests,” - the president of the Chamber believes.

The main events dedicated to the anniversary of the Chamber will be held from 21 to 23 December, 2021. This is a meeting of the Board of the Chamber, the Council of Heads of Chambers of Commerce and Industry, and on December 23, a Family Business Forum is scheduled, to which  representatives of the federal government are invited. Sergey Katyrin expressed hope that these events will be held in full-time format. 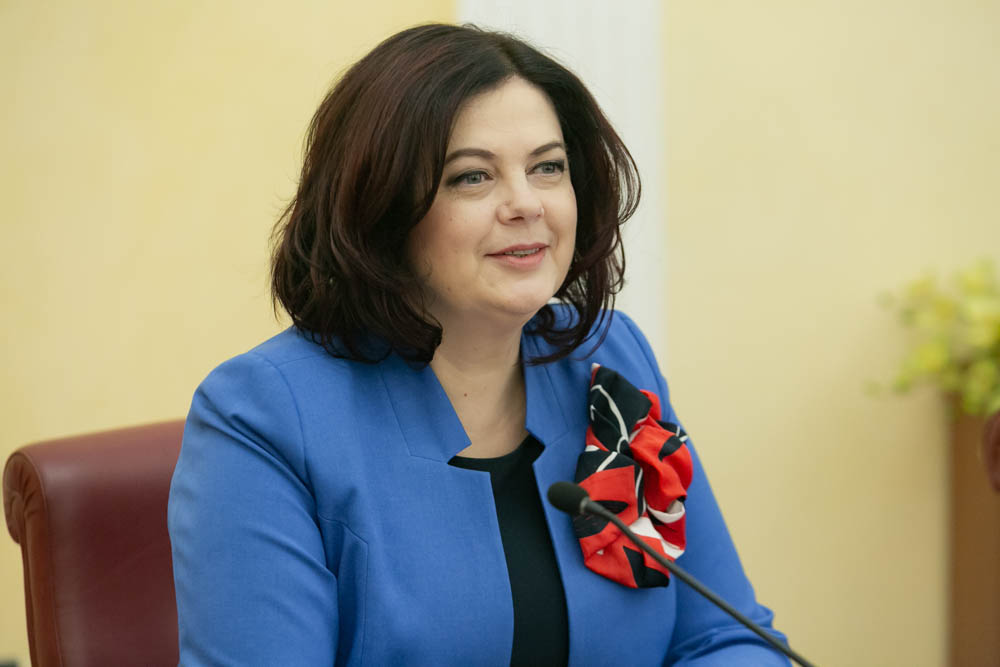