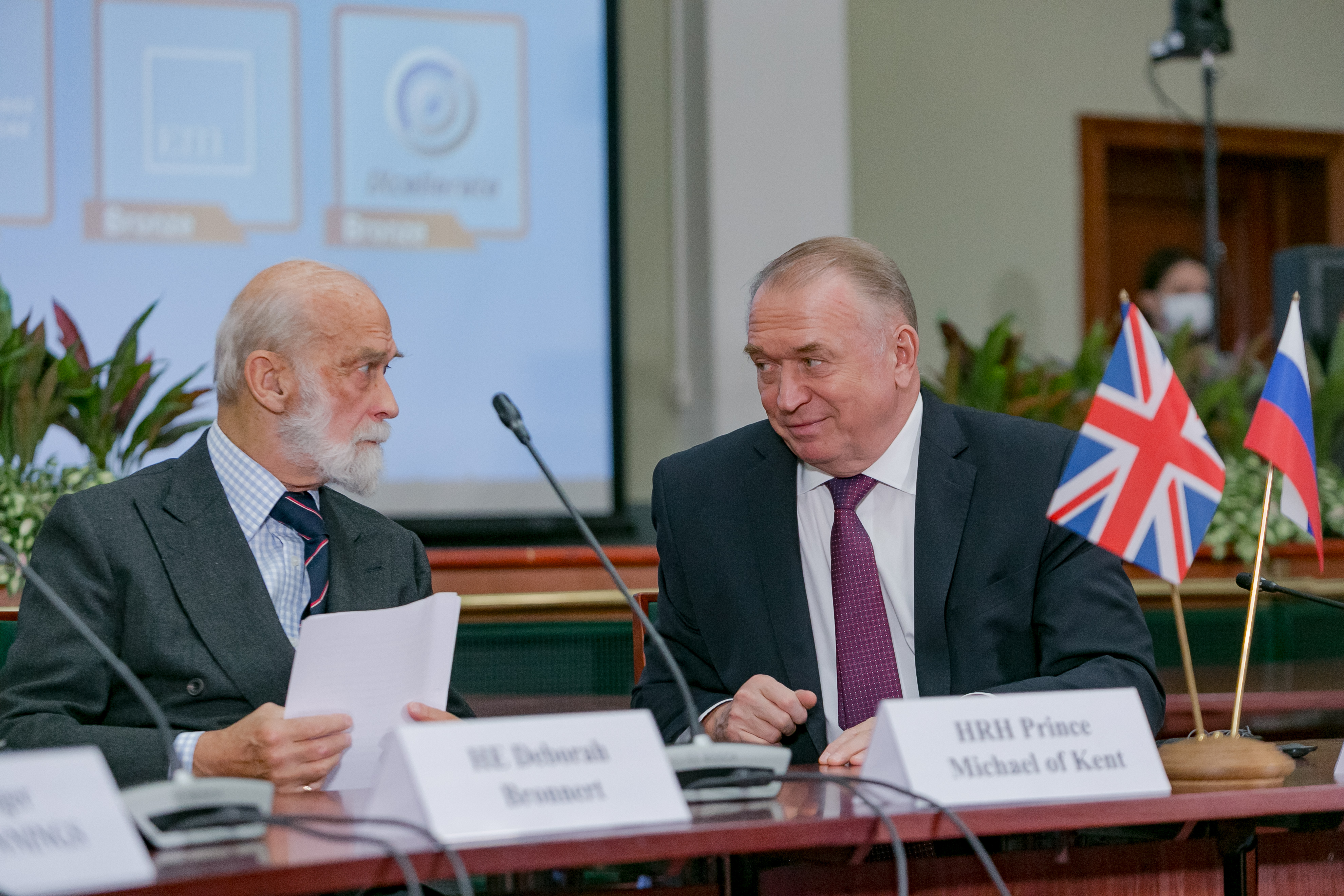 President of the Chamber of Commerce and Industry of the Russian Federation Sergei Katyrin urged British businessmen to pay more attention to Russia in the new conditions after the UK left the European Union. He stated this on October 13 in Moscow in his welcoming speech to the participants of the Russian-British investment forum “RussiaTALK”, for the first time after the quarantine, that took place “live”.

“British entrepreneurs are renowned for their willingness to move forward to new frontiers in all conditions. I would venture to suggest that the Brexit that took place objectively contributes to their search for new markets and partners outside the European Union. Russia in this sense is the right direction. We have a lot to offer our British partners. The Chamber of Commerce and Industry of Russia and RBCC are always ready to assist businesses in opening up such opportunities, ”said Mr. Katyrin.

The President of the Chamber welcomed the active work of the Russian-British Chamber of Commerce to develop contacts between the Russian and British regions, which has been systematically carried out for several years. He noted the established ties with colleagues in the British regions at the Chambers of the Stavropol Kray, the Tyumen Oblast, the Kaluga Oblast, the Republic of Tatarstan, the Ural Chamber, the Vologda Chamber and a number of other regional chambers. Last week, RBCC executive director Alf Torrents visited Orenburg, where negotiations were held on organizing a mission of British entrepreneurs to the region.

Sergey Katyrin thanked the patron of the Russian-British Chamber of Commerce, Prince Michael of Kent, who was present at the opening of the forum, for his constant support, striving to assist in the development of economic and humanitarian cooperation between Russia and Britain.

The President of the Chamber congratulated the Russian-British Chamber of Commerce on another round date - this year it turned 105 years old. “This structure, created in 1916 at the height of the First World War, survived all the turbulent events in the history of both countries, retained its significance, continues to work actively and continues to serve as an important and reliable bridge between the business communities of Russia and Britain,” noted Mr. Katyrin.

In January-July 2021, the volume of Russian-British trade turnover amounted to almost USD 14 billion, an increase of 15 percent. The volume of trade between our countries has been constantly increasing since 2017.

Katyrin expressed hope that trade relations between Russia and Britain, despite the political winds, will continue to serve as an important channel of communication, an area of ​​constructive mutually beneficial cooperation, and set an example of how much our countries can achieve when they work together.

The President of the Chamber commented on the upcoming UN Climate Change Conference in Glasgow, which will open in a few weeks. “In recent years, issues of ecology and climate change have been consistently moving from the plane of international discussions to the level of national legislative regulation and business planning,” - he said.

Speaking with a greeting in Russian, Prince Michael of Kent expressed his satisfaction with the fact that offline communication is returning and becoming the norm again. He said that he had not been to Russia for a year and a half and expressed regret that so much had been lost in terms of business relations during the pandemic. “The elementary pleasure of traveling has been lost,” the UK official said.

According to him, the agenda of the current forum will include a number of urgent issues such as climate change and the challenges posed by the pandemic. He stated that Russia, which occupies one / sixth of the land, will always play an important role in discussions about climate change.

British Ambassador to the Russian Federation Deborah Bronnert, who also spoke in Russian, stressed that there is no more important challenge for the world community today than climate change. “Our task is to accelerate the transition to a green economy,” stressed the head of the British diplomatic mission in Moscow. Great Britain intends to reduce air emissions to zero by mid-century and all countries should follow this example, the British Ambassador emphasized. “These goals can be achieved with the support of private business,” said D. Bronnert.

After the opening ceremony, a blitz interview was held at the forum by Roger Munnings, Chairman of the RBCC Board of Directors, with Vyacheslav Fetisov, First Deputy Chairman of the State Duma Committee on Physical Culture, Sports, Tourism and Youth Affairs, about his understanding of environmental issues and climate change. 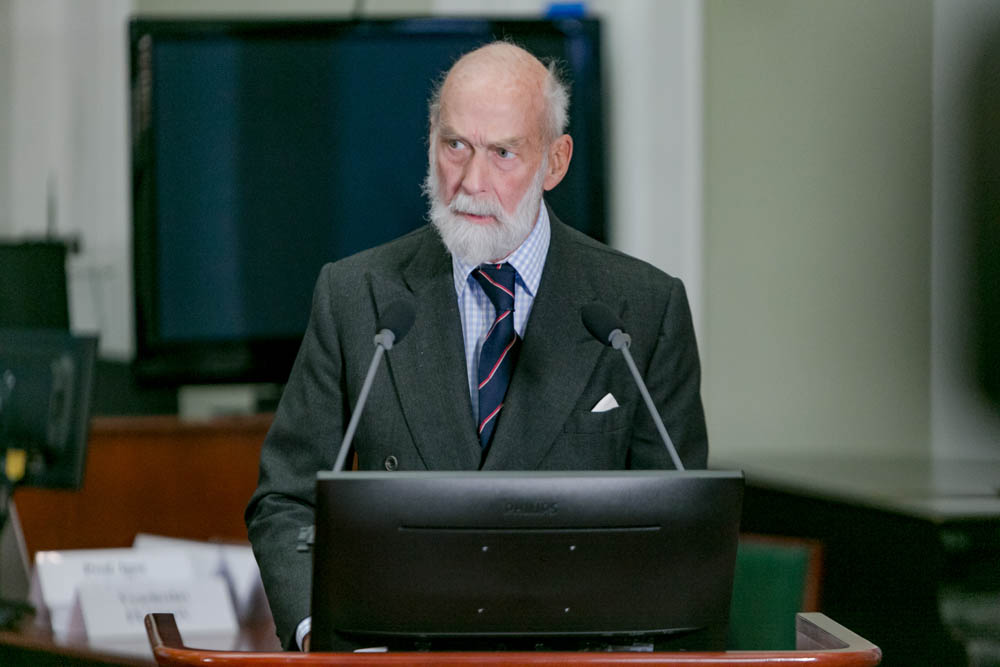 Prince Michael of Kent speaking at the Forum with opening remarks 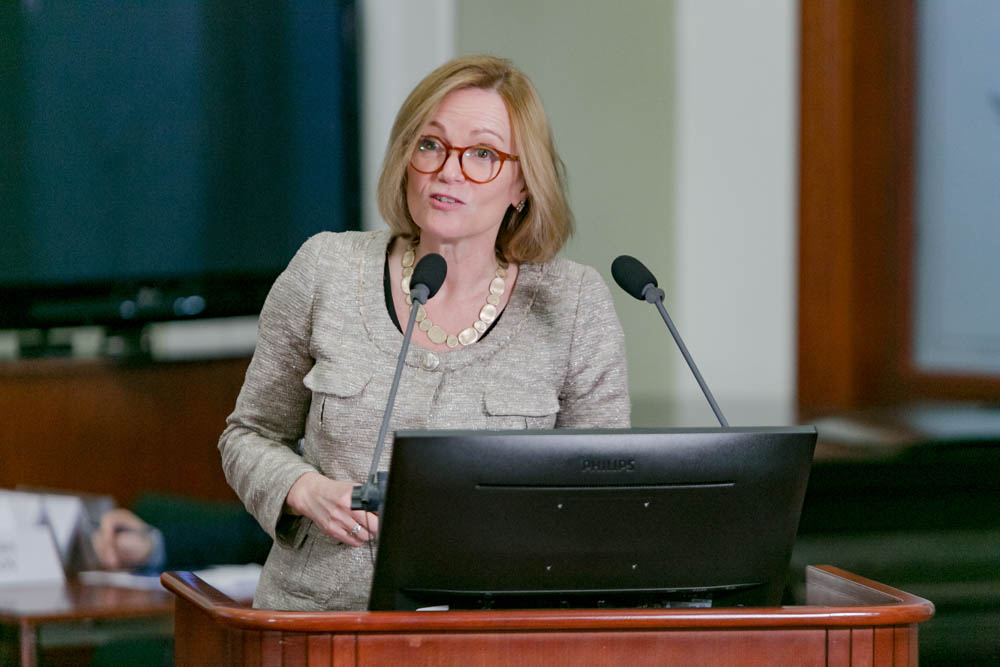 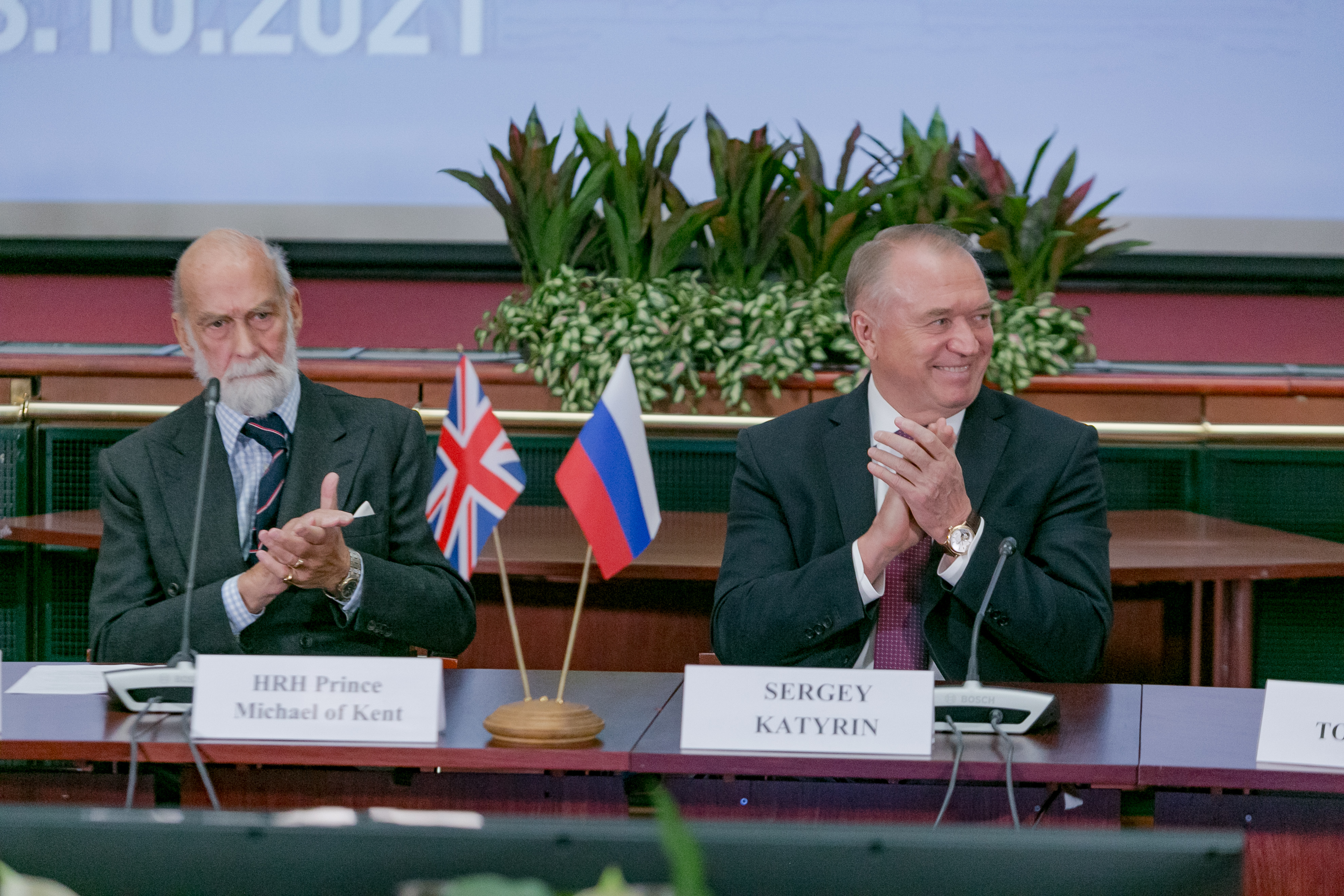 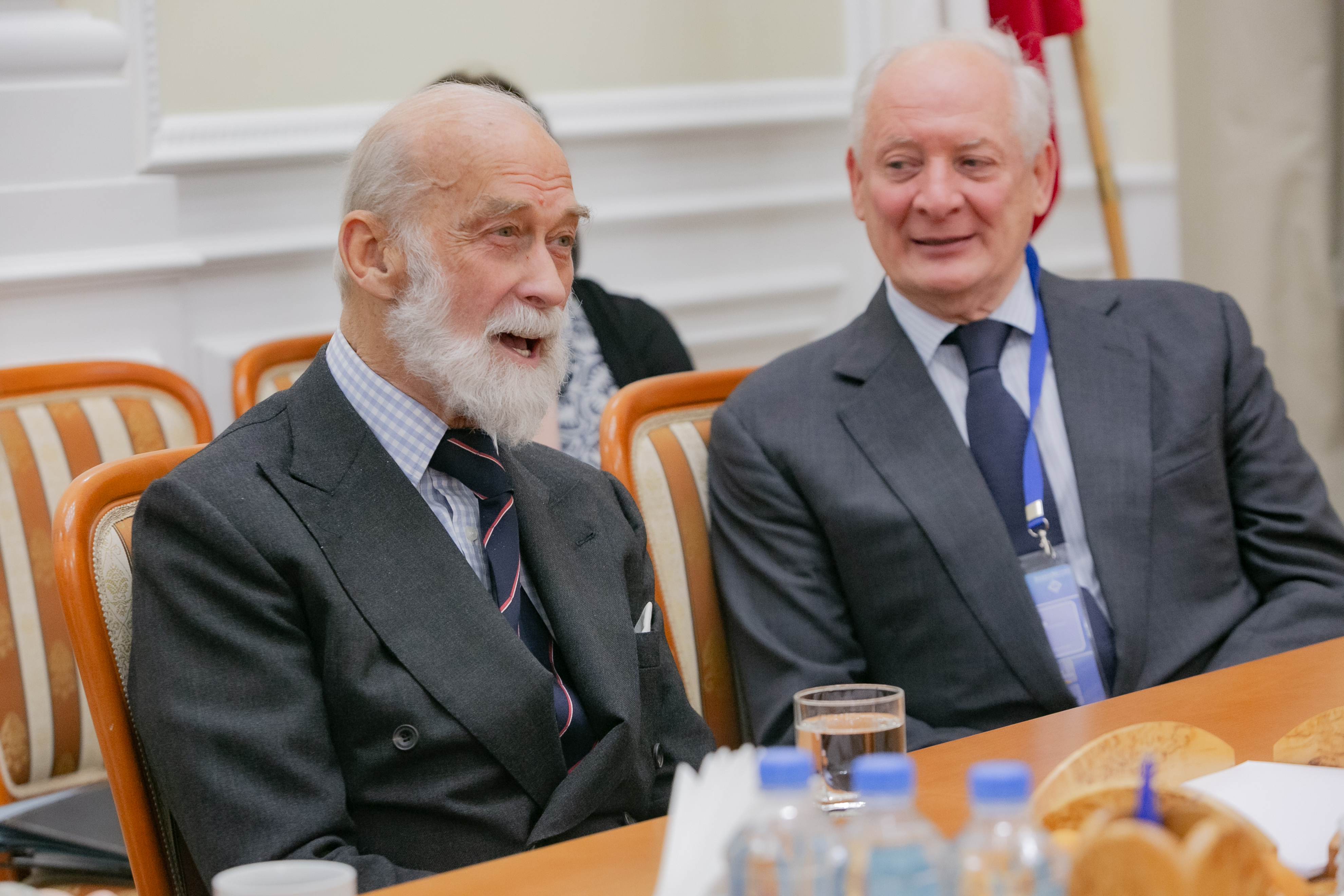 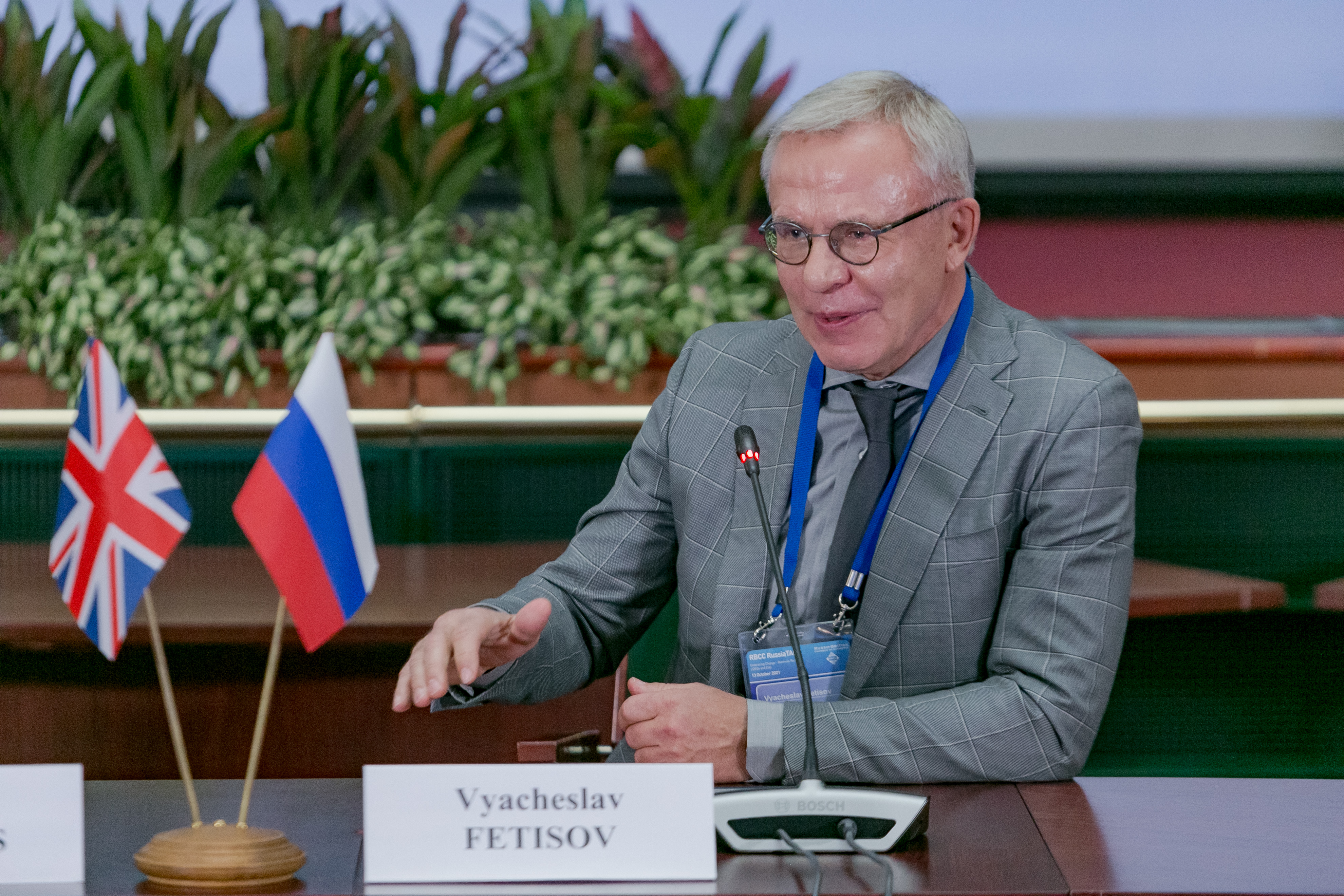 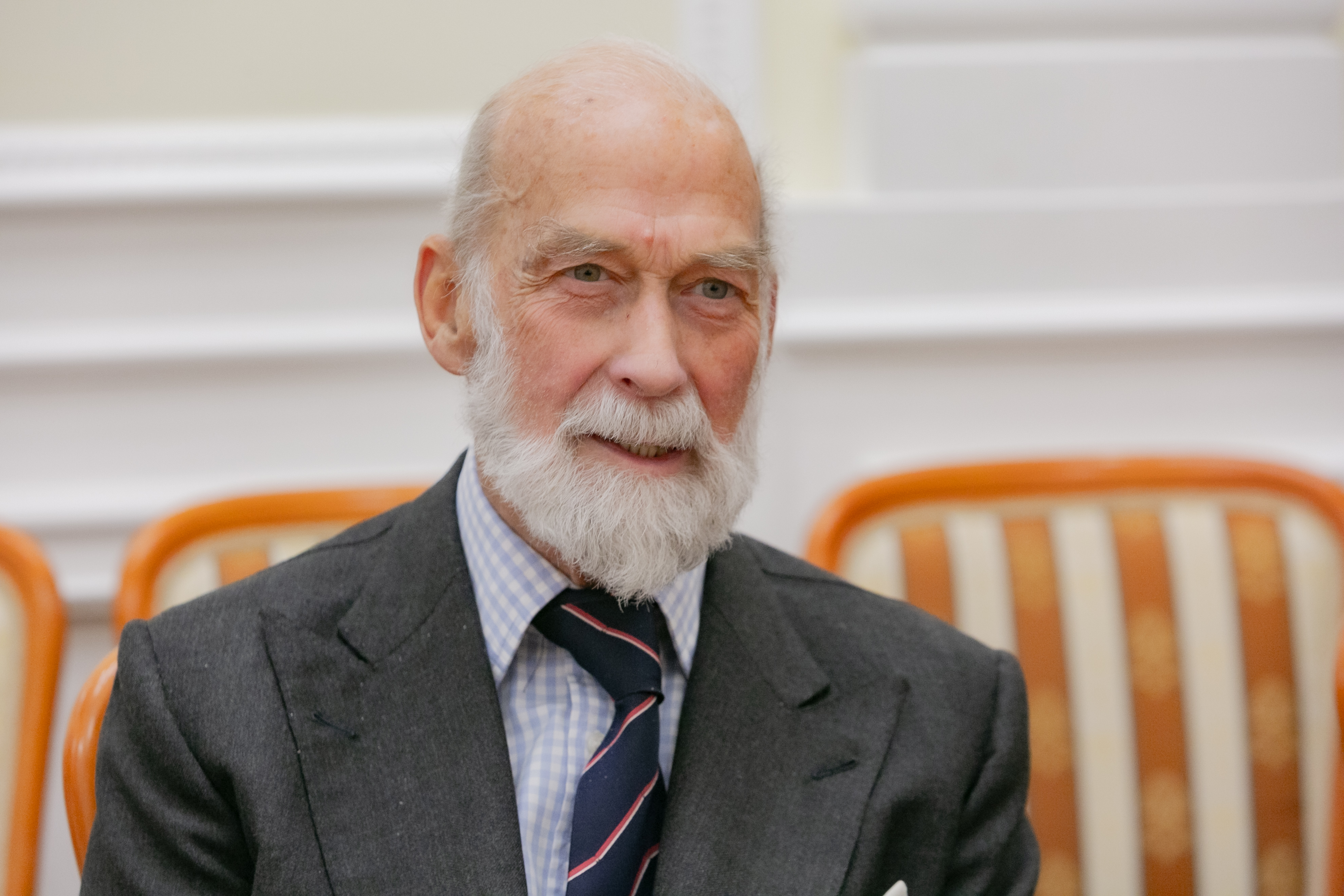