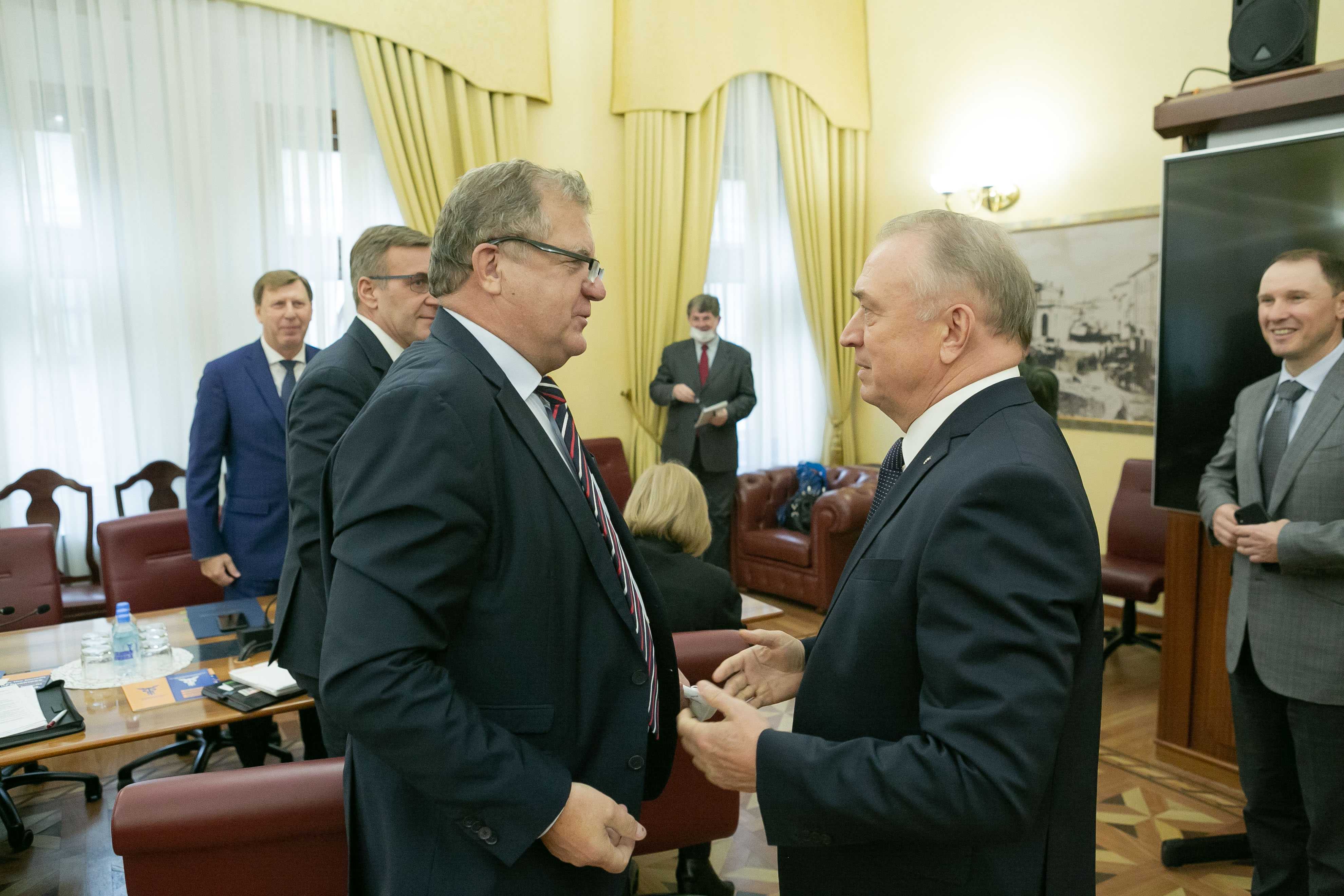 President of the Russian Chamber of Commerce and Industry Mr.Sergei Katyrin met with a delegation of Czech business led by Chairman of the Board of the Business Council of Czech Entrepreneurs for Cooperation with the Russian Federation Mr. Zdenek Zbytek.

In his welcoming speech, Mr.Sergey Katyrin noted that in the context of a pandemic and "various kinds of political troubles", cooperation between entrepreneurs from the Czech Republic and Russia is especially important. Russian and Czech business people have an excellent foundation and our task, he stressed, is to preserve these relations.

The President of the Russian Chamber said: "Our task is to convince politicians to find a common language and not interfere with business." Trade between our countries this year is developing quite positively, which speaks of the continued interest of the business community in joint work.

Mr.Sergey Katyrin stressed that interest in the Czech Republic remains in Russia and, as he put it, it is a shame that development has slowed down somewhat. “We have no obstacles to communication between business and business,” said the President of the RF CCI, stressing that everything will depend on how the epidemiological situation with COVID-2019 develops. According to him, the Russian authorities do not want to close the economy.

Mr.Zdenek Zbytek noted that many actions of the Czech authorities, including the dismantling of the monument to Marshal of the Soviet Union Ivan Konev in Prague in April 2020, cannot be called anything other than a political provocation. According to him, entrepreneurs are discussing what can be done to bring relations back to normal. He also said that after the recent parliamentary elections in the Czech Republic, a confusing political situation has developed, complicated by the grave illness of President Milos Zeman. According to Mr.Zdenek Zbytek, the Czech Republic will face a big crisis, as the country has suffered heavy losses due to the decline in tourism.

The Skoda Automobile Plant, the country's leading enterprise, closed production due to the lack of supplies of microchips from China.  “But life goes on and we are interested in cooperation with Russia, ”the representative of the Czech business world emphasized. Mr. Zdenek Zbytek noted the importance of attracting a new generation of Czech entrepreneurs to the Russian market. 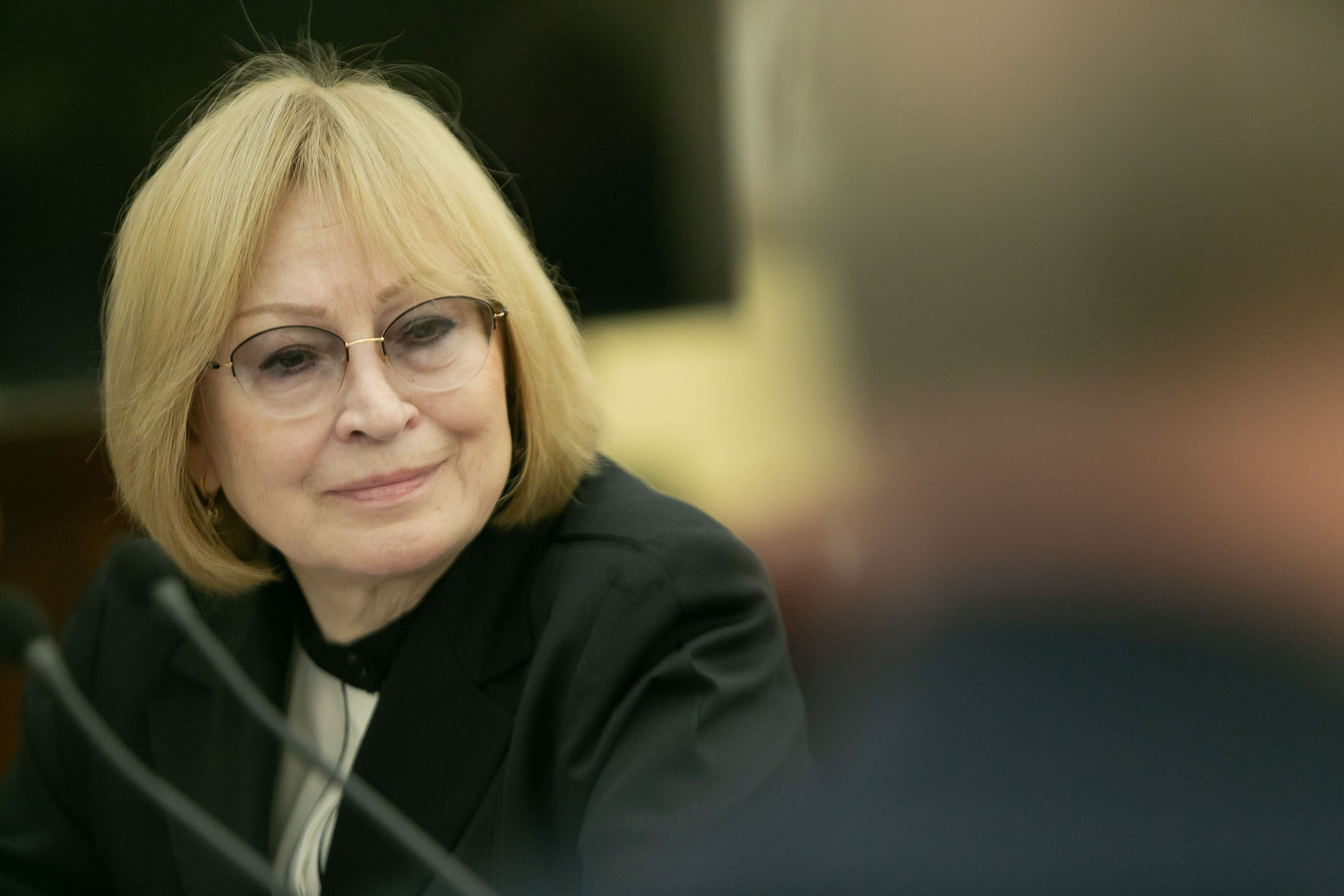 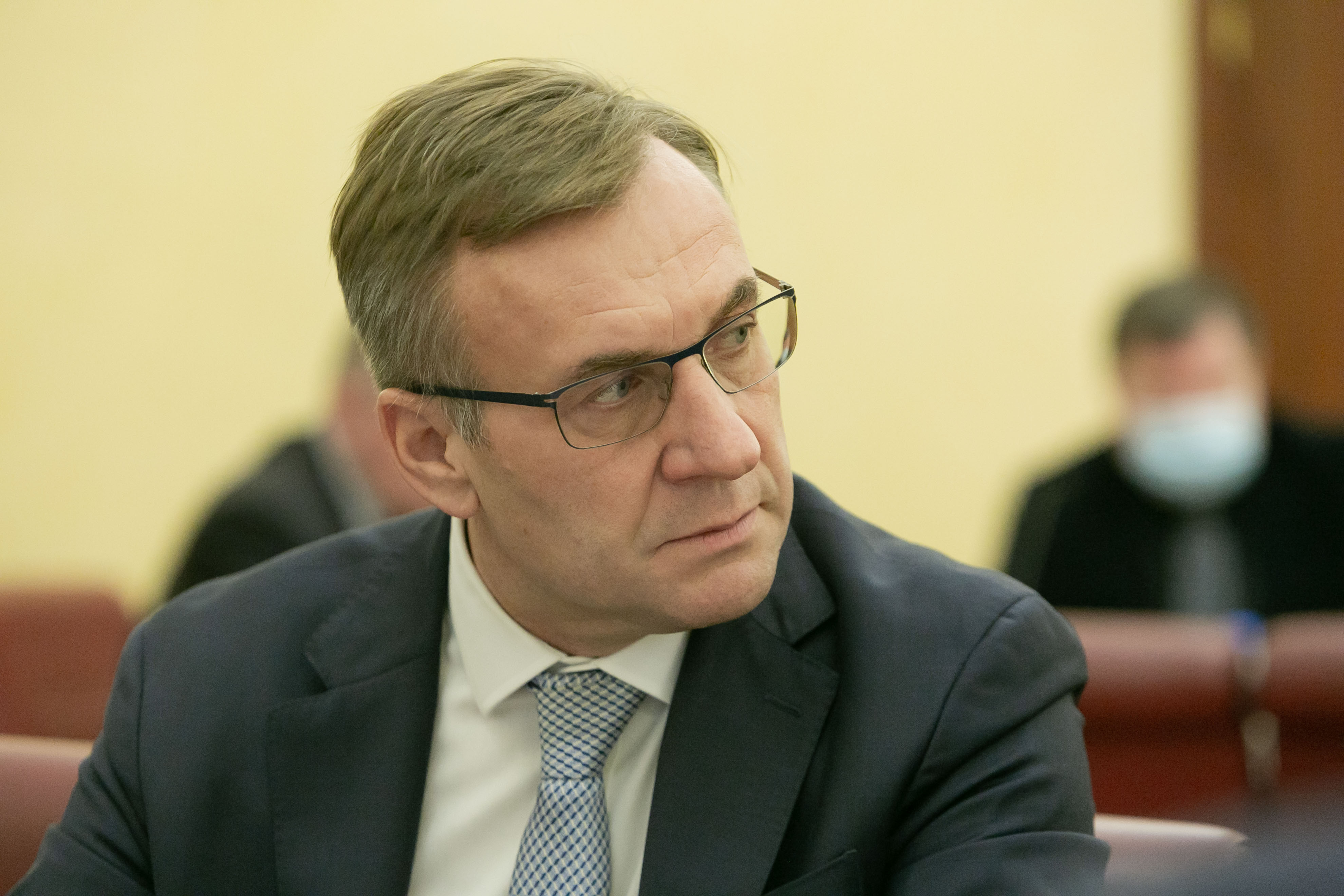 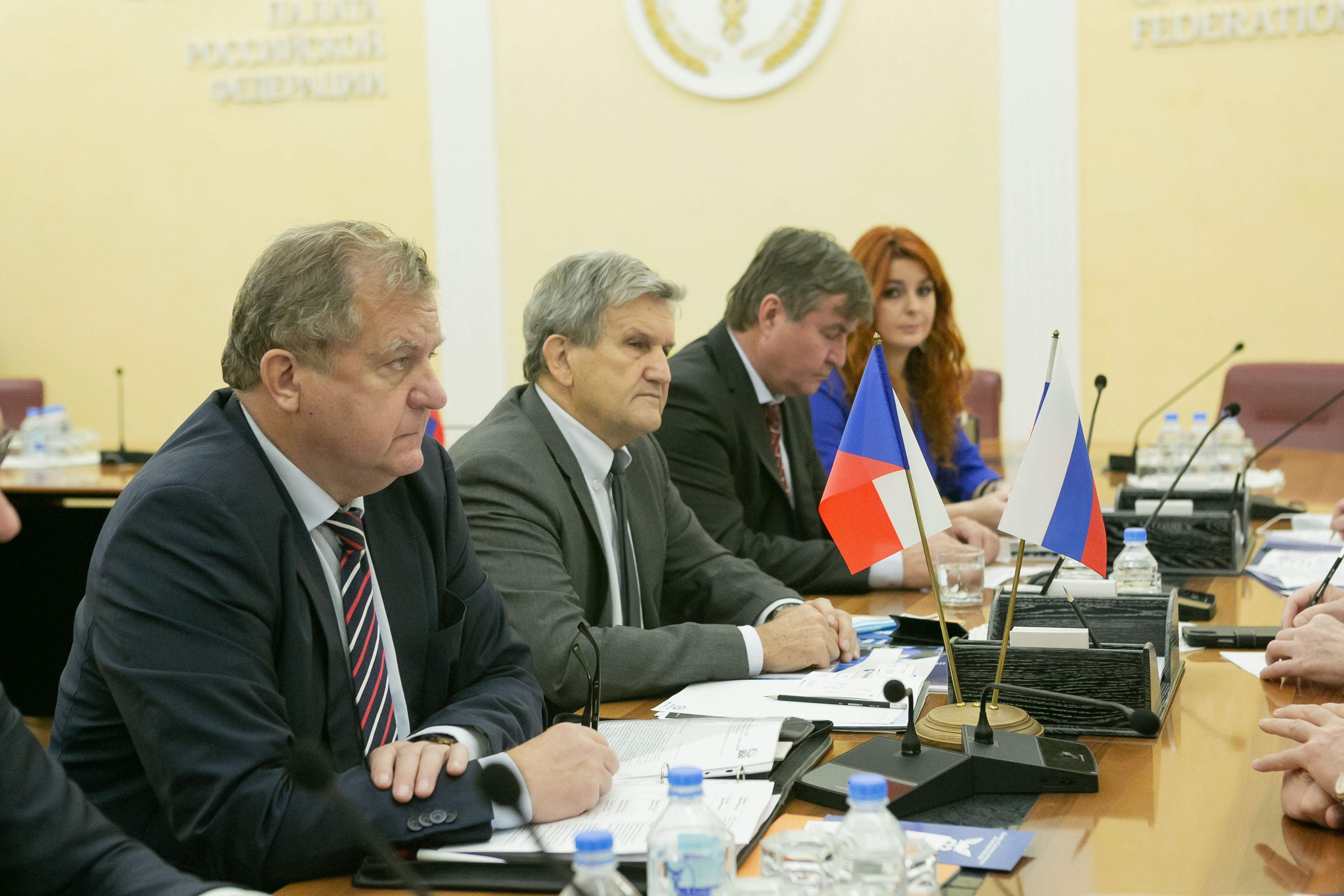 Czech Delegation at the Meeting in the Chamber 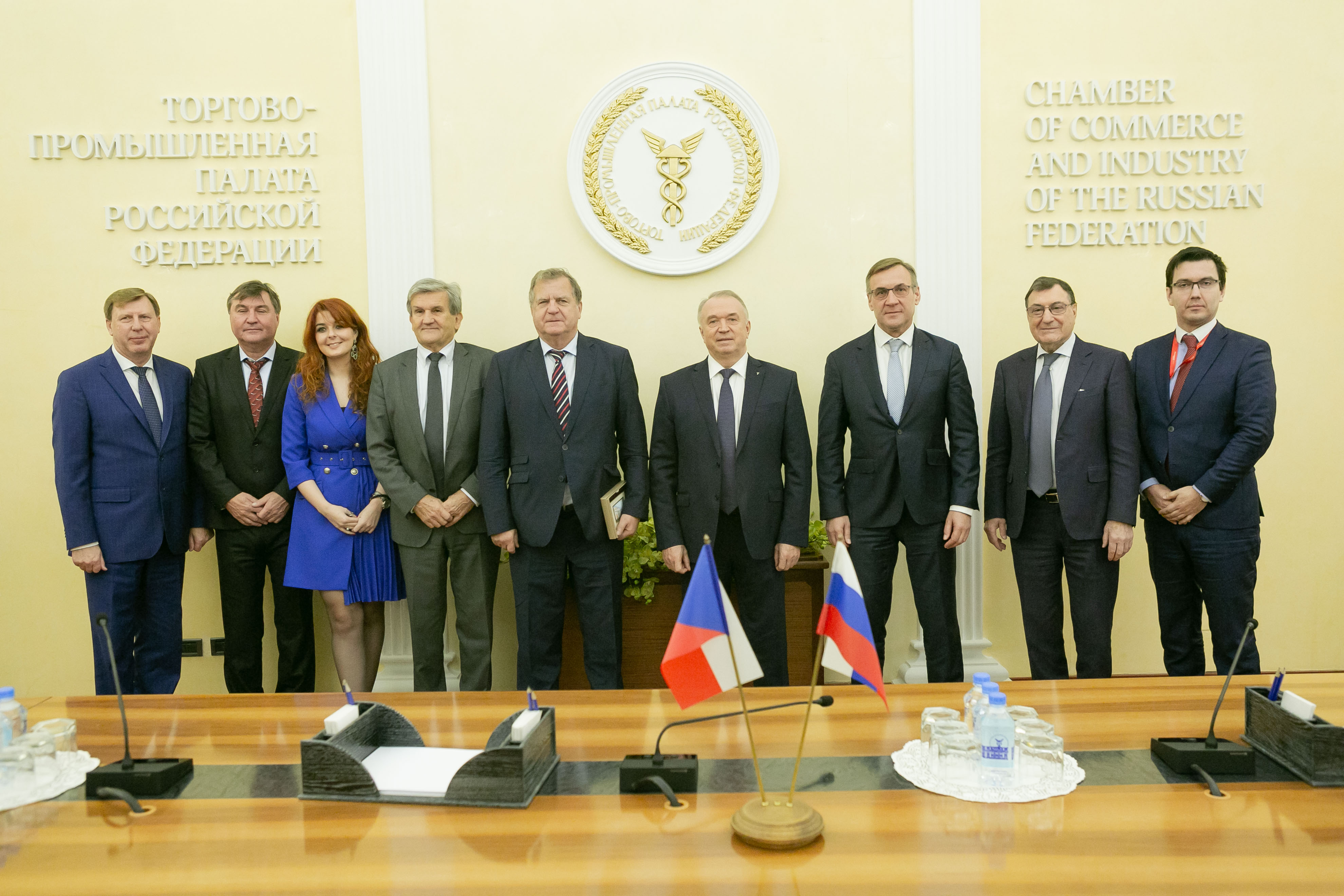 Group Photo after the Meeting in the Chamber 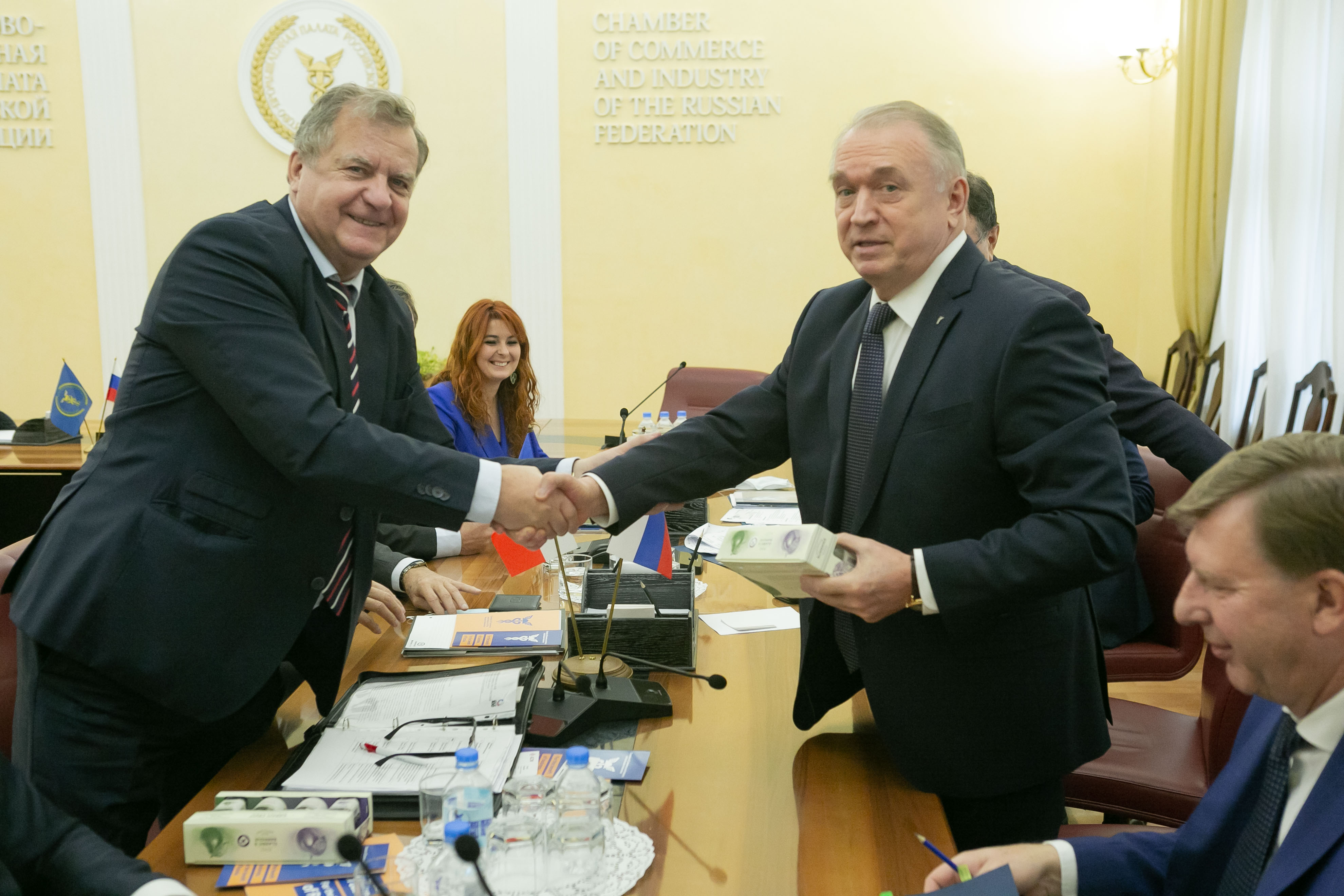 Handshake at the End of the Meeting 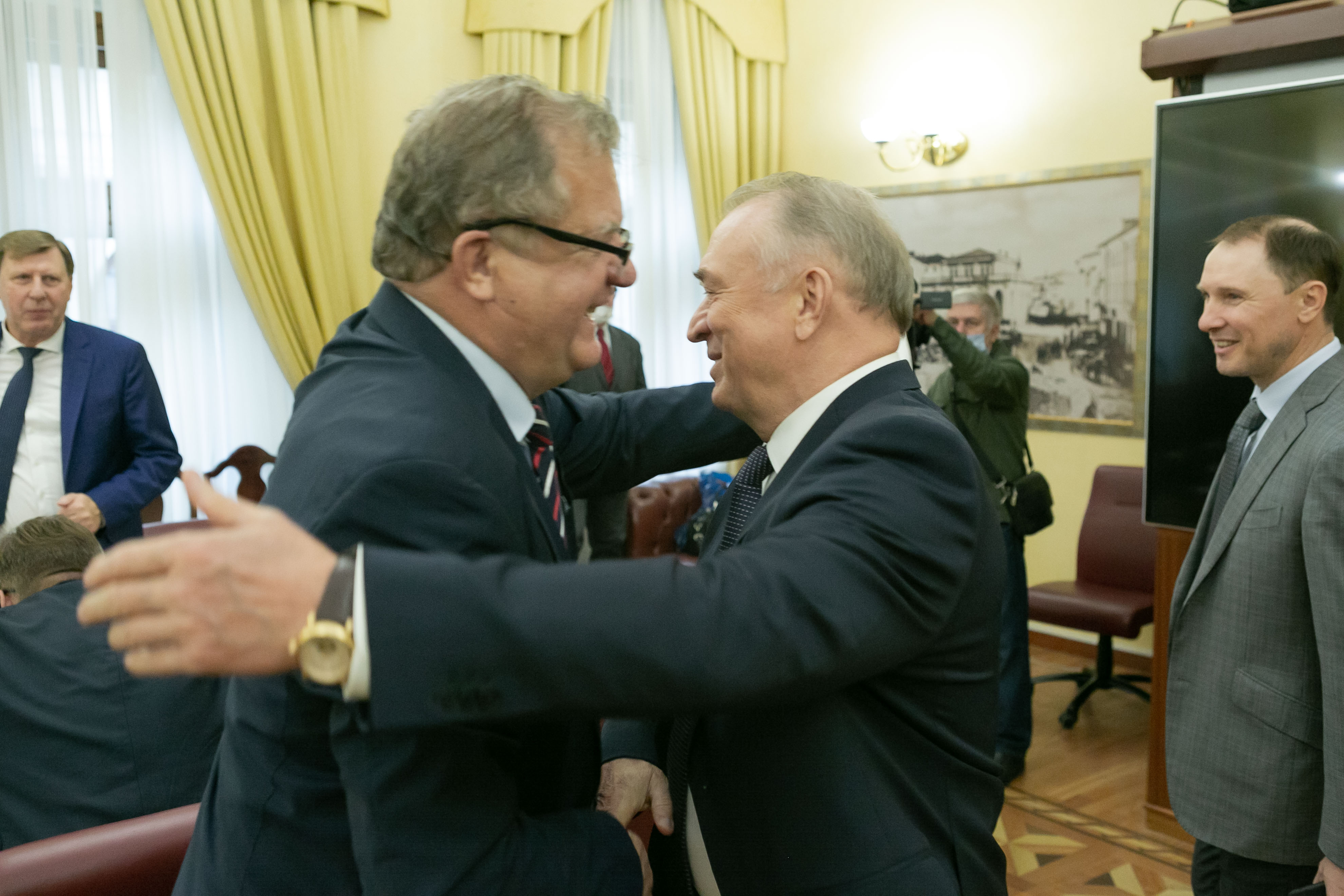 Welcoming hug to Zdenek Zbytek at the Chamber 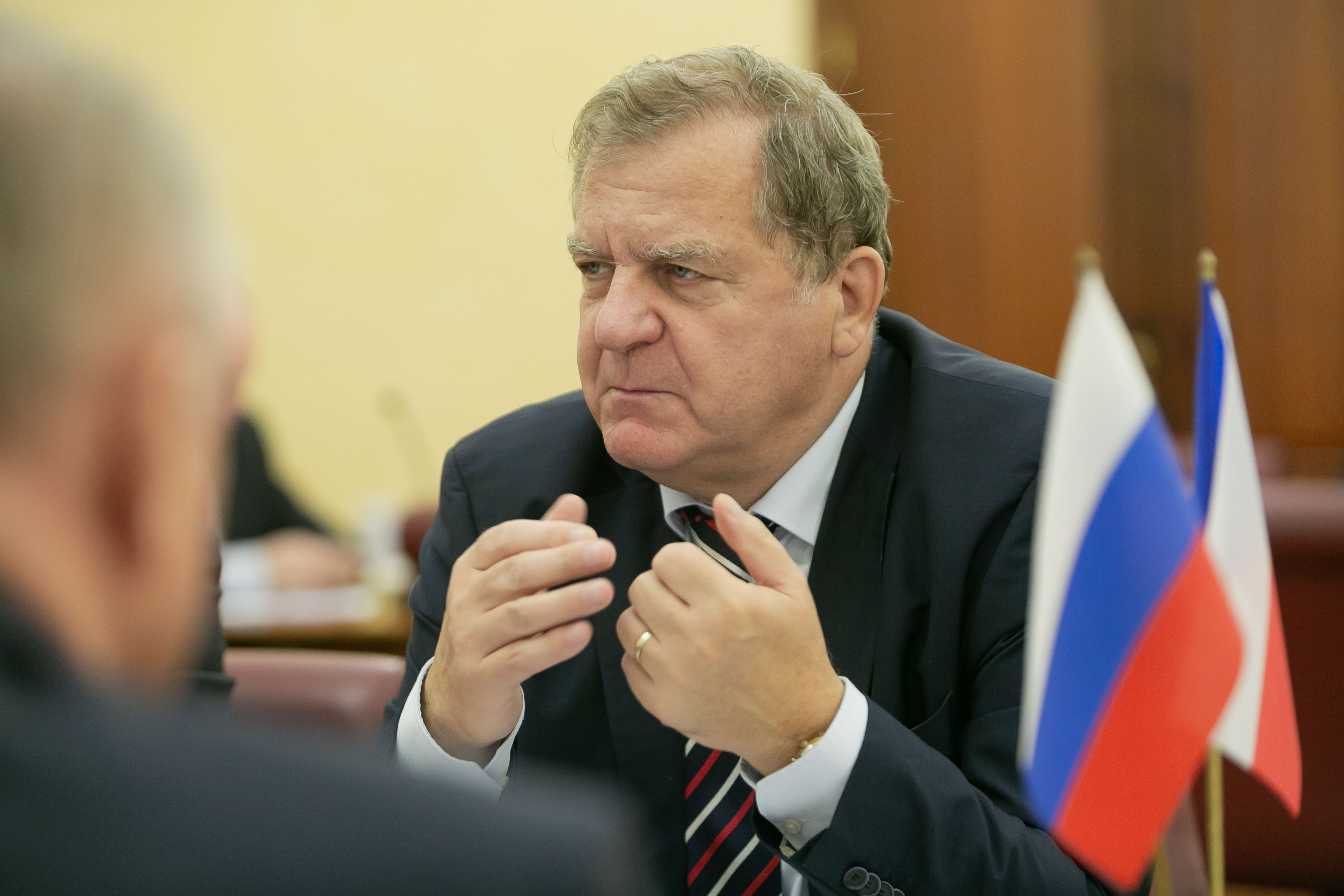 Zdenek Zbytek at the Chamber in Moscow 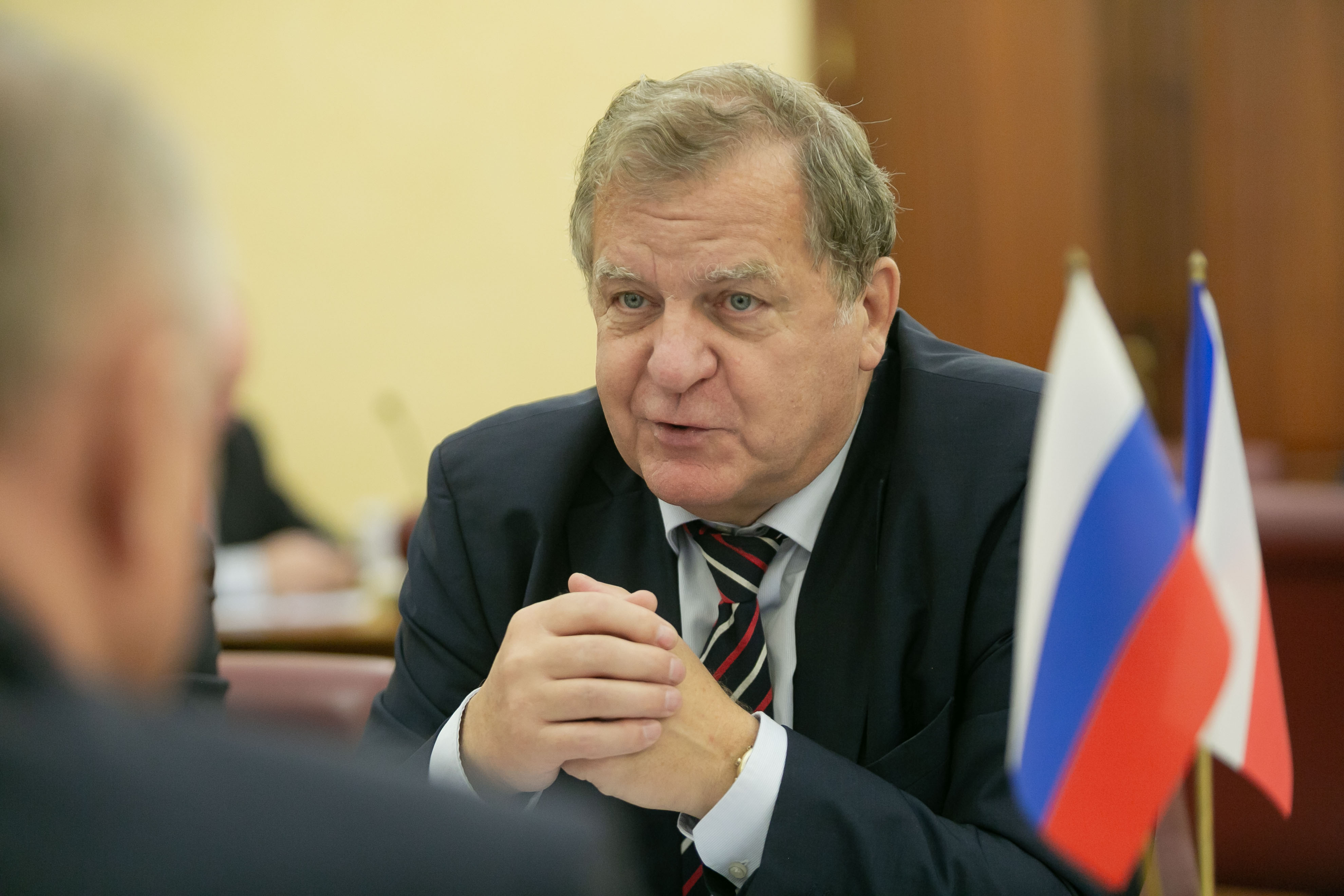 Zdenek Zbytek -the Chairman of the Czech Business Council 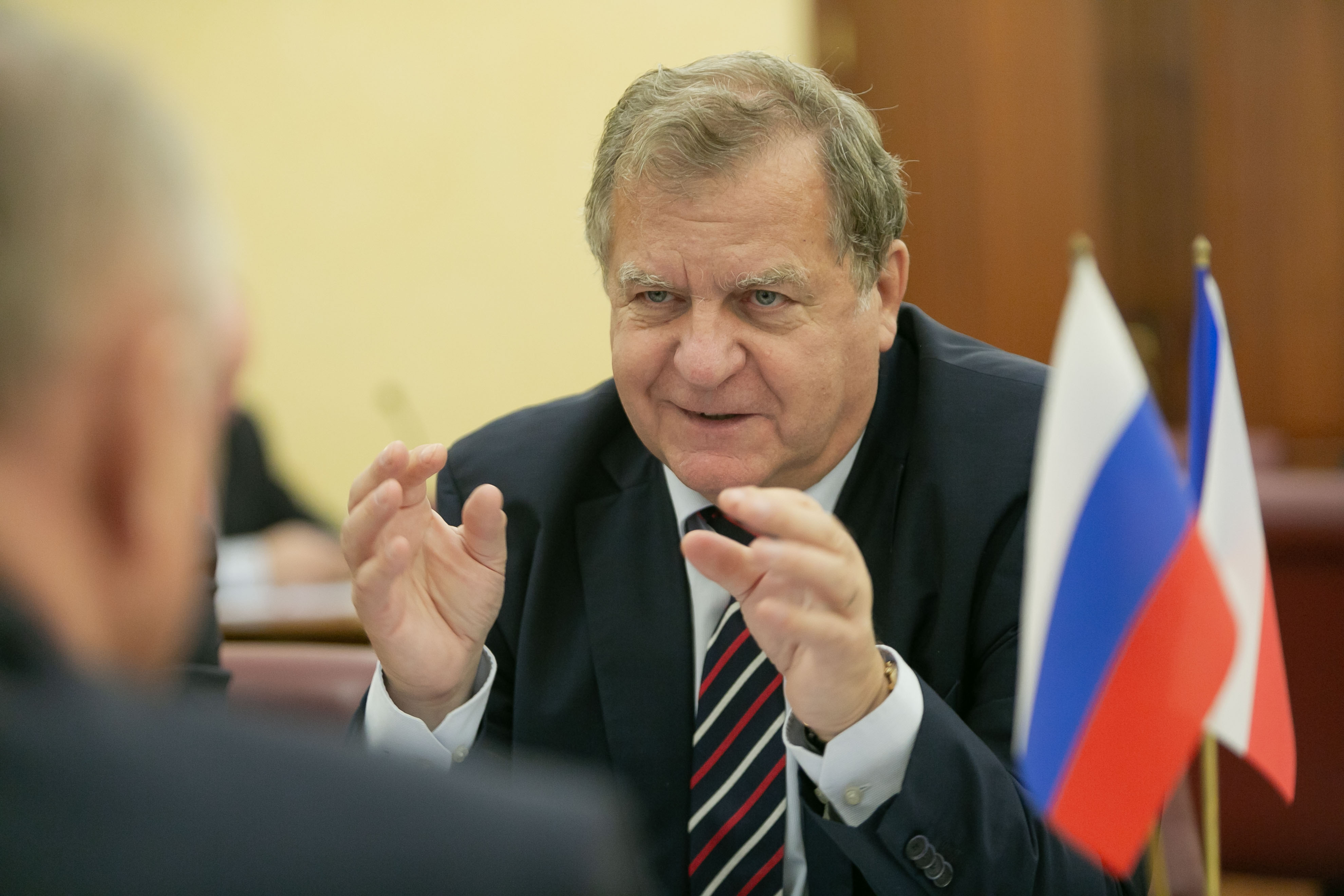 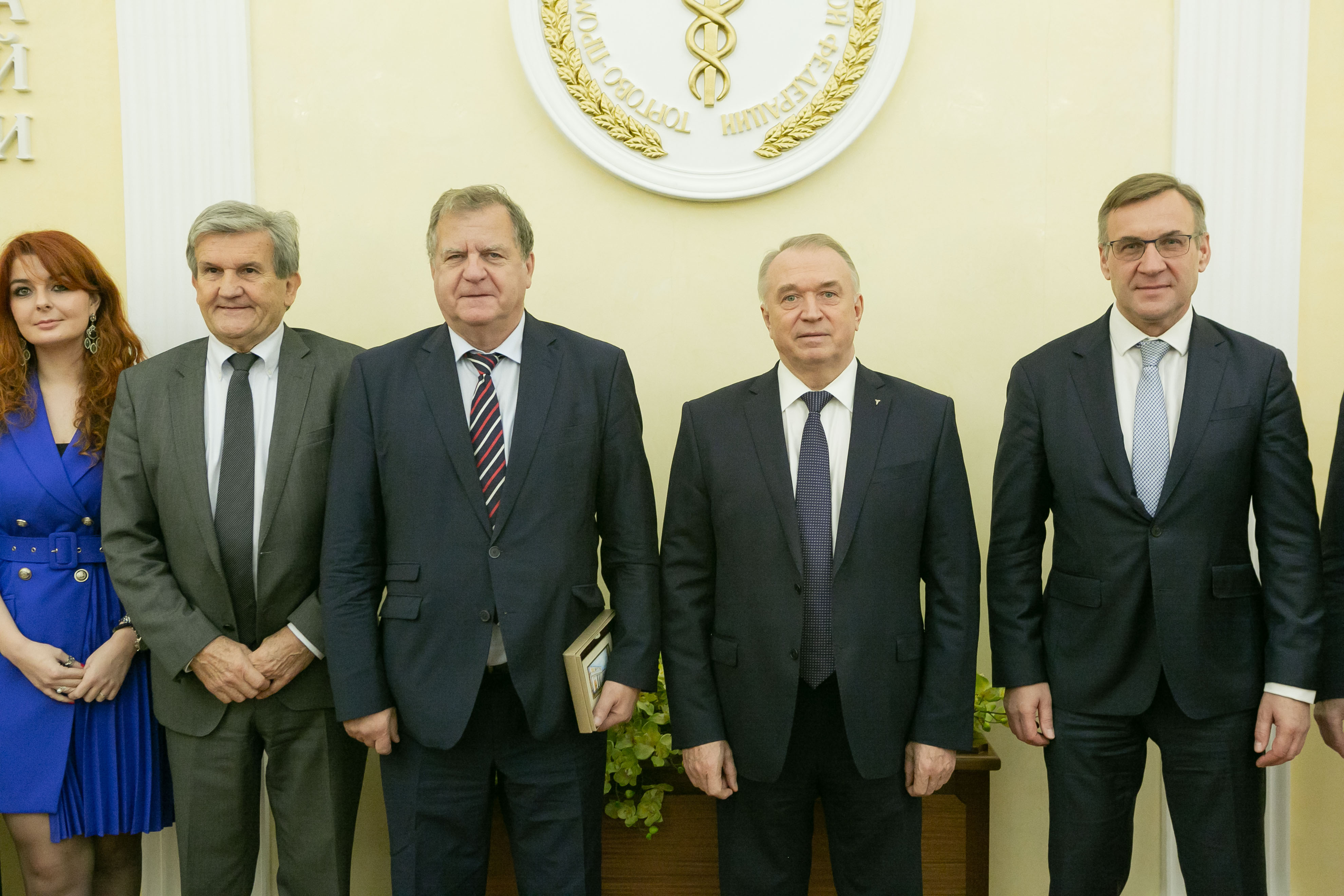 Group Photo after the meeting at the Chamber 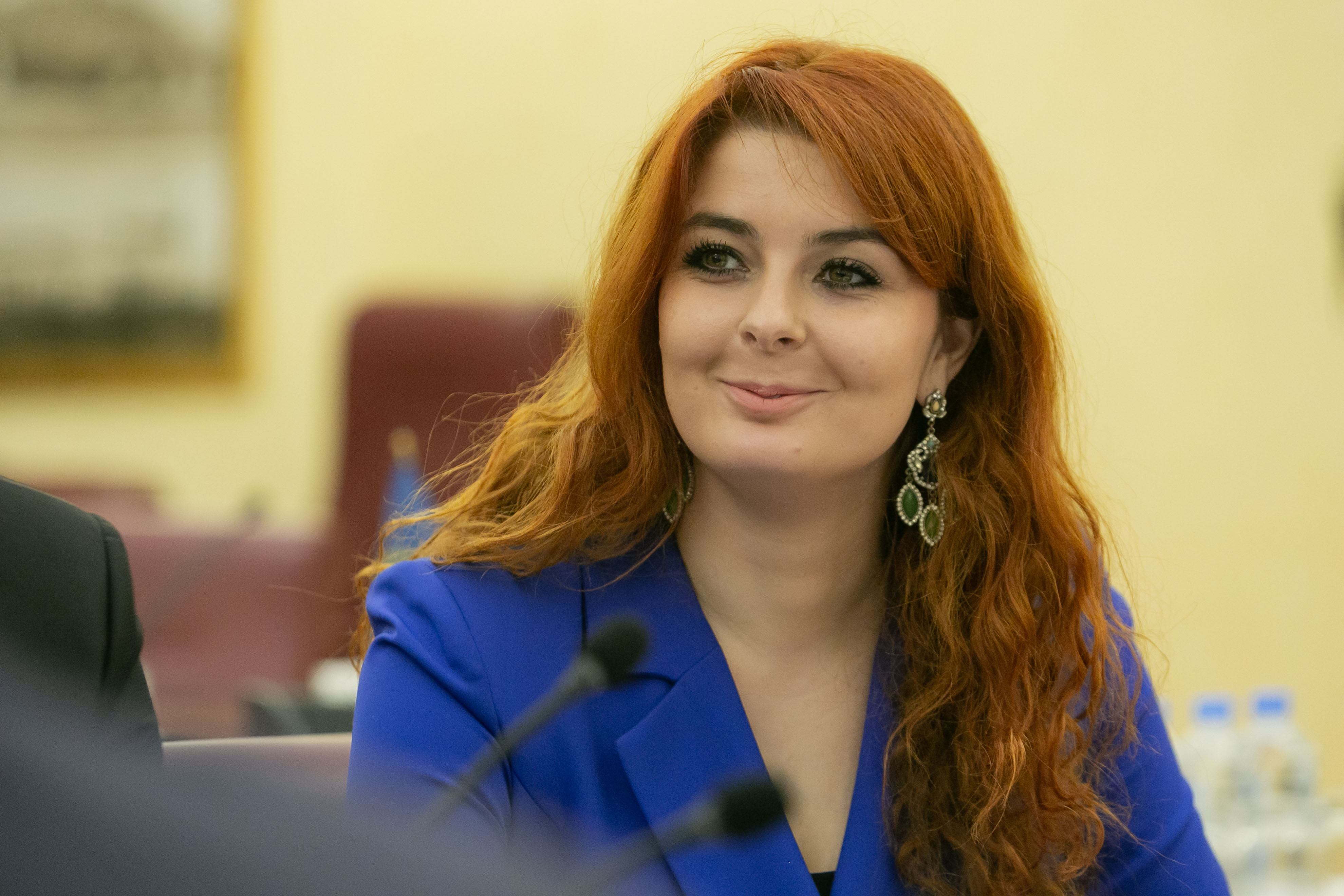 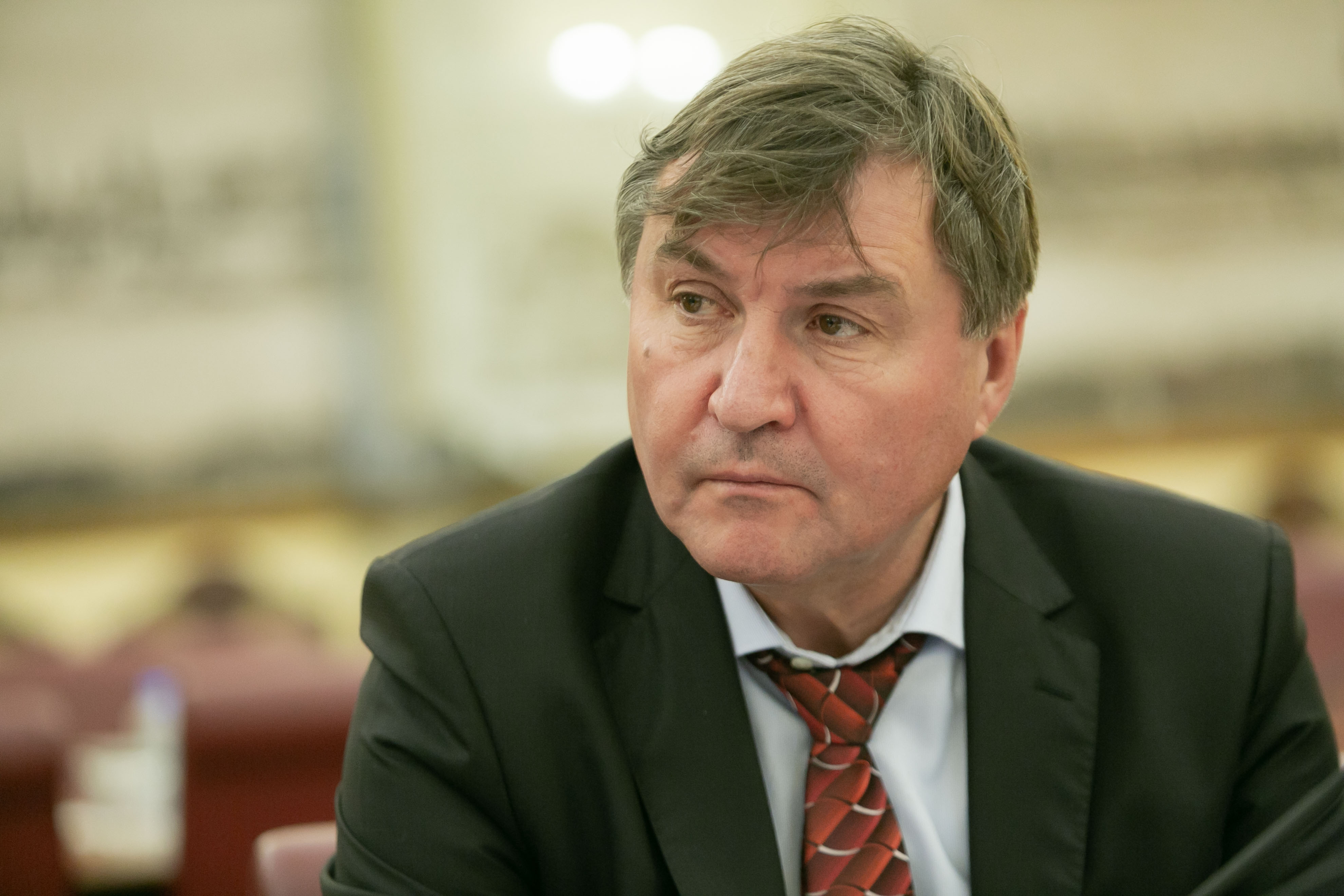 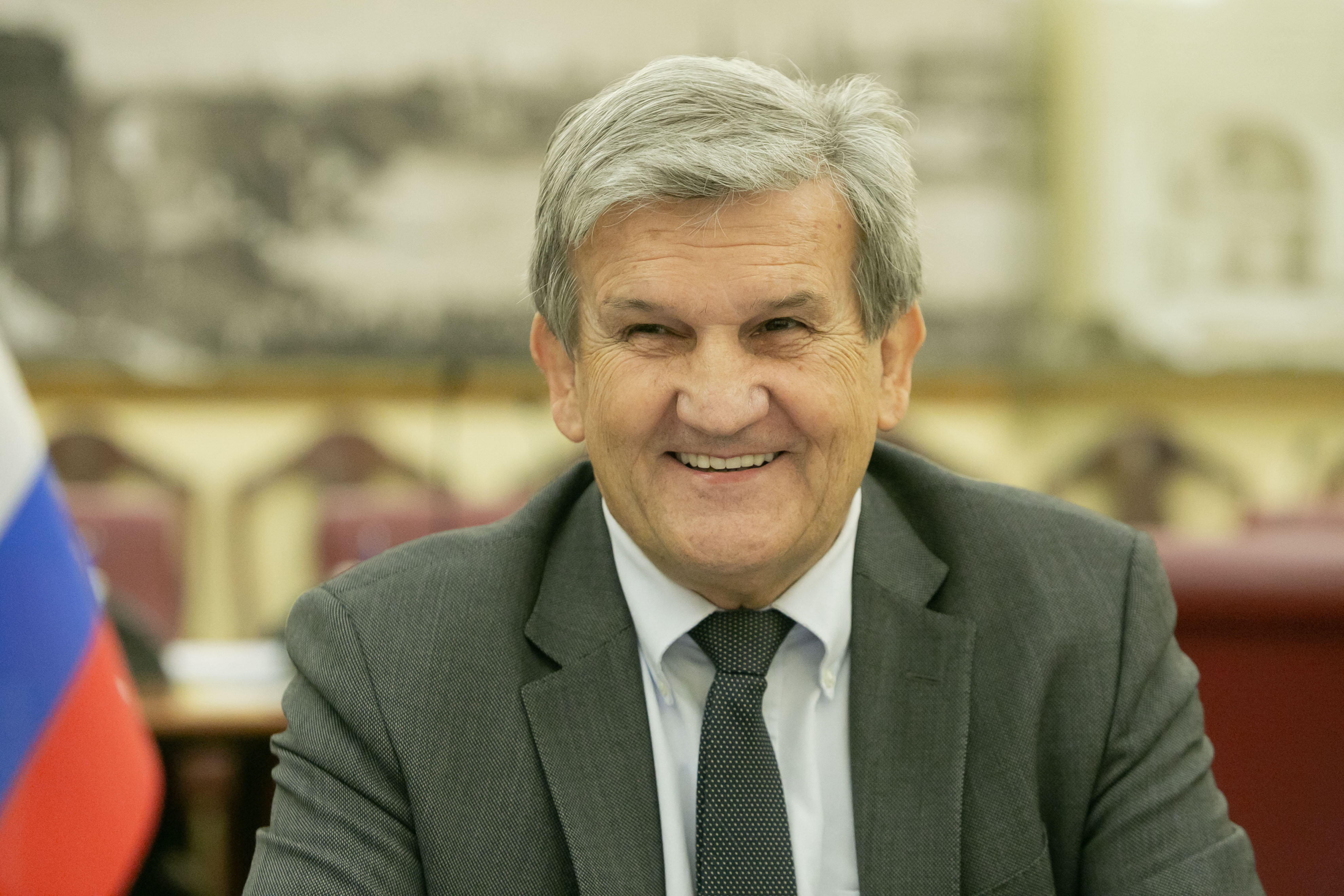 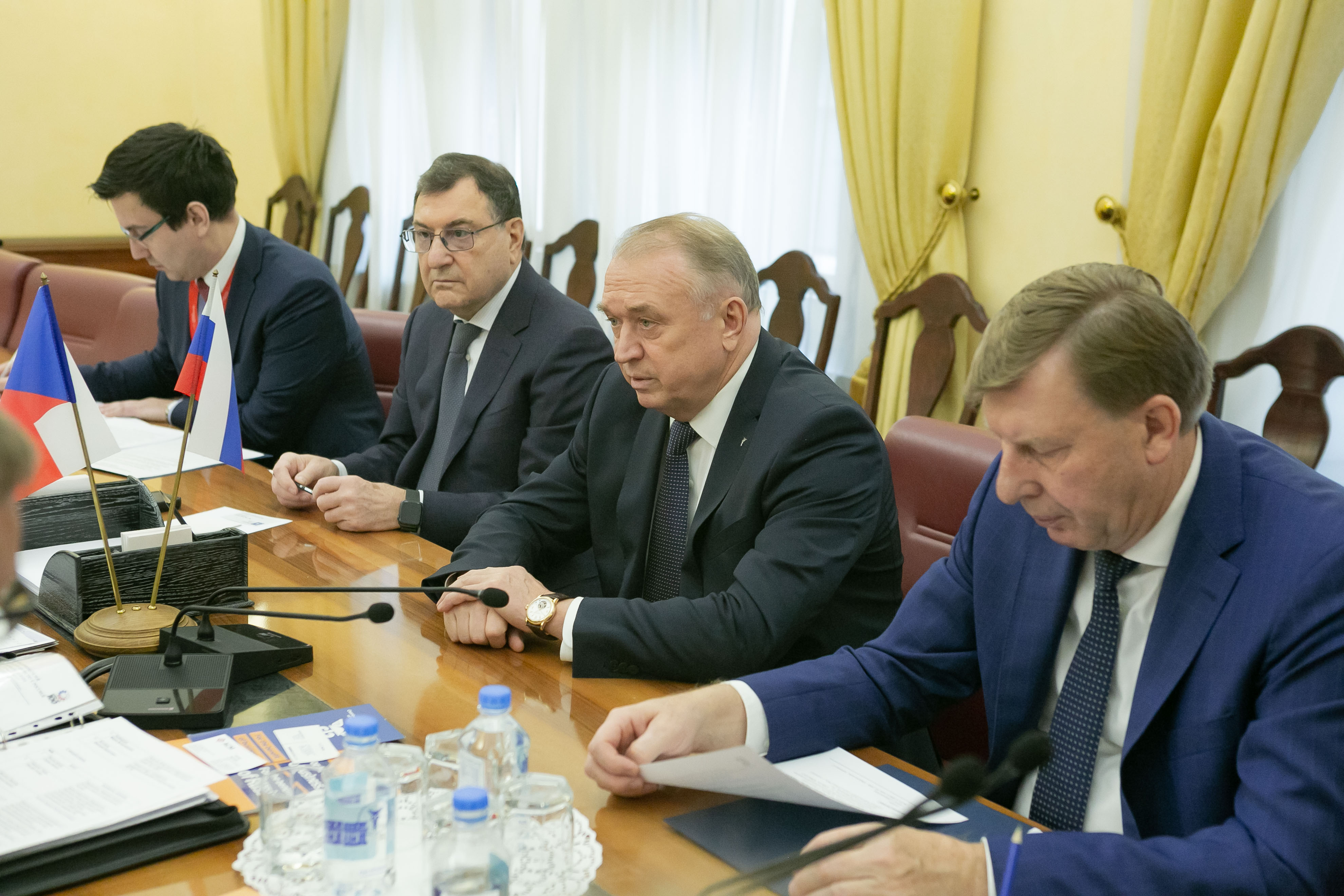 Russian Delegation at the Meeting with the Reps of Czech Business 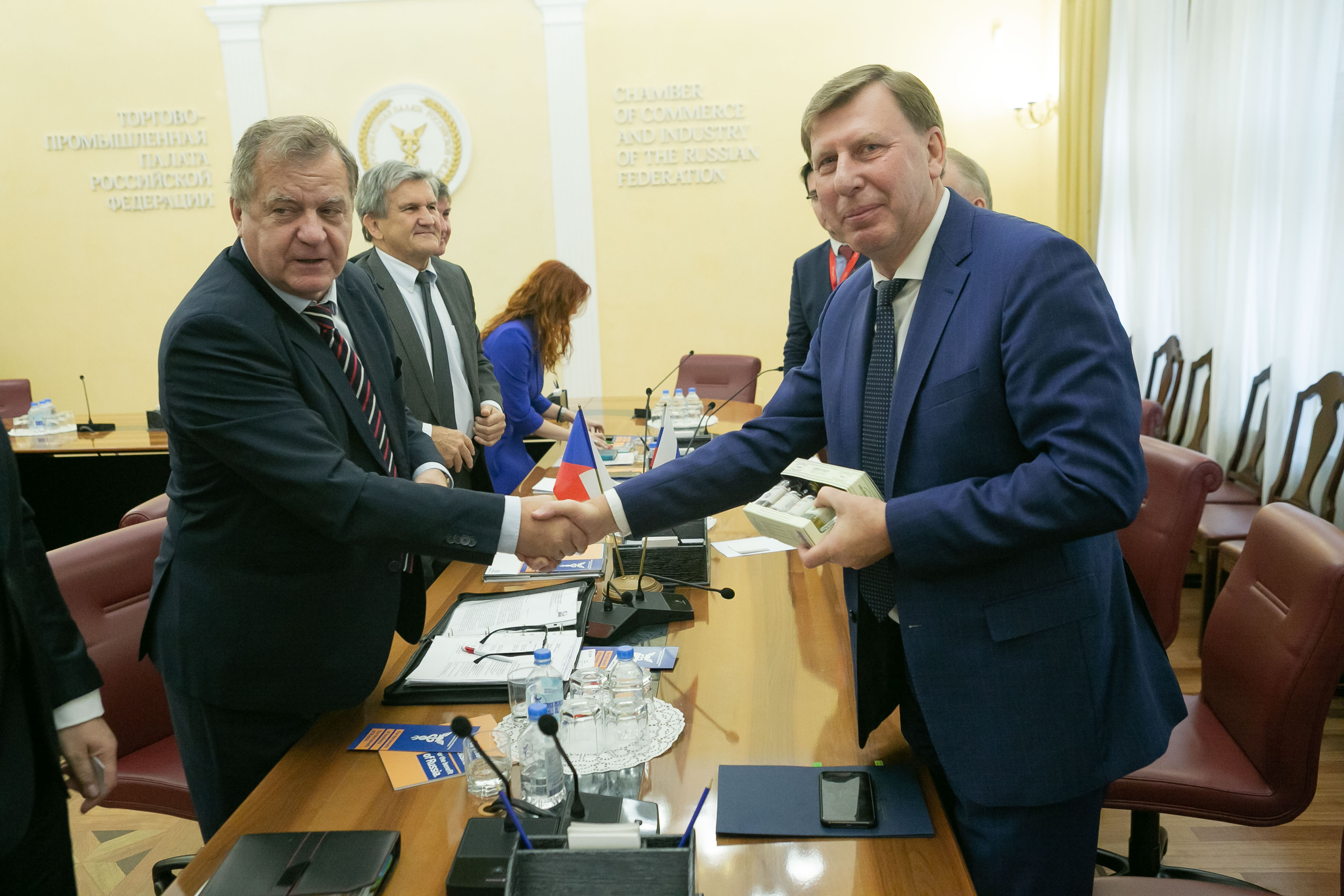