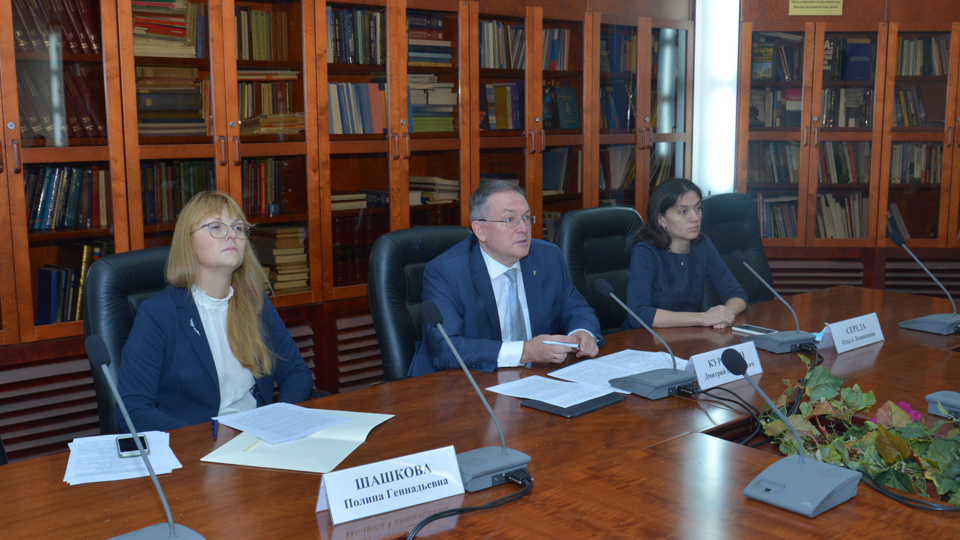 The Chamber of Commerce of Russia hosted a meeting dedicated to cooperation in the scientific, technical and innovation spheres between the Russian Federation and the Kyrgyz Republic, as well as interaction between the two countries within the framework of the Interstate Program of Innovative Cooperation of the CIS Member States (Interstate Program) for the period up to 2030.

The meeting was moderated by Dmitry Kurochkin, Vice President of the Chamber, who noted that the Institution and chambers of commerce and industry in the regions play an important role in promoting the commercialization of scientific developments, being a link between developers and consumers of scientific and technical products. Over the past year alone, within the framework of 50 sessions, more than 50 innovative projects were considered, about 30 of them were selected and currently work is underway to promote them. Several companies have already entered the markets of Central Asian countries with their products: Uzbekistan, Turkmenistan, Kyrgyzstan.

Deputy Minister of Economy and Finance of the Kyrgyz Republic Zharasul Abduraimov greeted the meeting participants, who emphasized the importance of developing interaction between the business circles of the two countries in various sectors of the economy. He dwelled on the main promising areas of cooperation in innovation and scientific and technological spheres.

Alexander Okunev, Deputy Vice President for Regional Development and Cooperation with the CIS of the Skolkovo Foundation, noted effective cooperation in the innovation sphere at the interregional level within the Russian Federation and stressed that today there are good prospects for its development at the international level. He also emphasized the role of the Innovation Commercialization Centers as a single "entry point" for business in the implementation of the Interstate Program and invited his colleagues from Kyrgyzstan to open an appropriate center in order to create a full-fledged eco-system within the CIS to ensure the participation of businesses of all countries in this work. 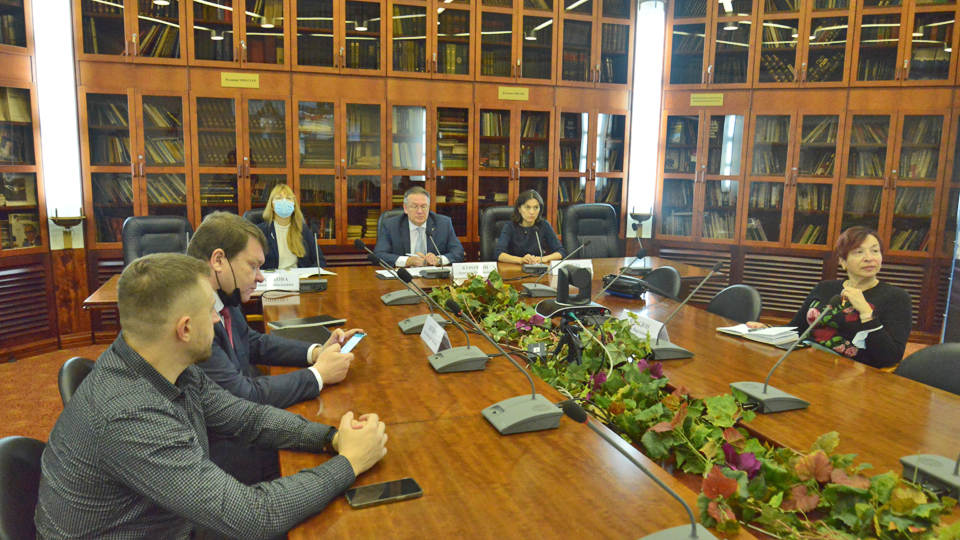