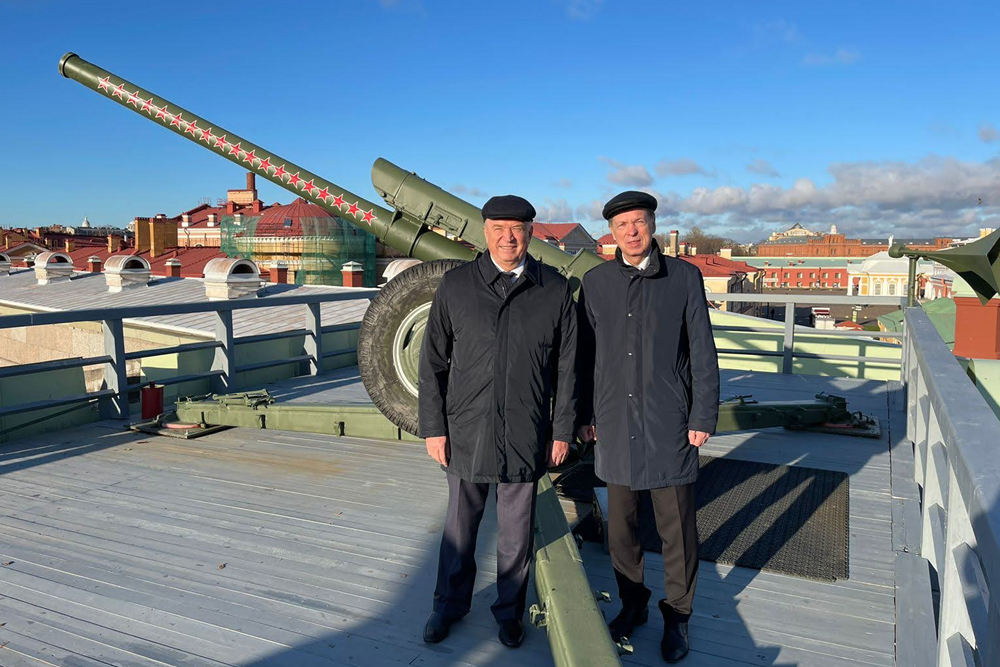 In St. Petersburg, solemn events dedicated to the 100th anniversary of the founding of the first Russian Chamber of Commerce and Industry in Petrograd were held, in which a delegation of the Federal Chamber took part headed by President of the Chamber Sergei Katyrin, Chamber Vice President Dmitry Kurochkin and Director Department of Regional Development of the Chamber Ilya Zubkov.

The President of the Russian Chamber of Commerce and Industry Sergey Katyrin recalled that in 2021 the Chamber system celebrates two anniversaries: in October, the 30th anniversary of the founding congress of the RSFSR Chamber - October 19, 1991. This date was the start of the development of the Russian CCI system.

And another significant date - the 100th anniversary of the founding in Petrograd of the first chamber of commerce and industry in Soviet Russia - the North-Western Regional Chamber of Commerce. Today it is the St. Petersburg Chamber of Commerce and Industry - one of the largest chambers of the RF CCI system. It unites about 4.5 thousand members and 40 thousand partners and associate members of the CCI from among the most active, stable operating companies - from small businesses to large concerns, industrial and financial groups operating in all sectors of the Russian economy.

The participants of the celebrations took part in the Noon Shot ceremony at the Naryshkin Bastion of the Peter and Paul Fortress. 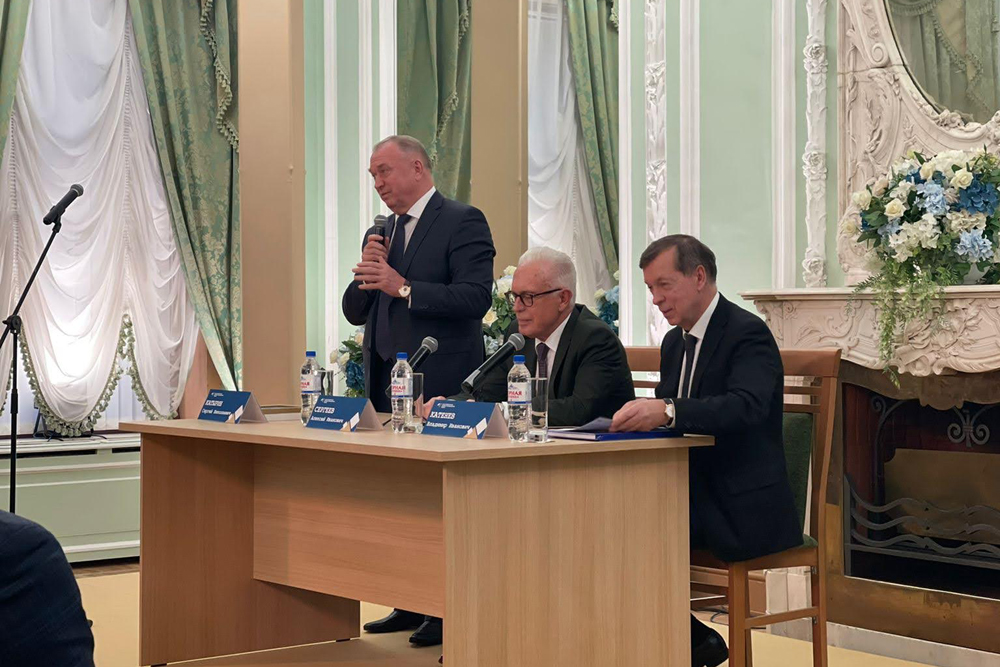