On November 11, 2021, the Interregional Conference of Export Support Specialists was held online, organized by the Chamber of Commerce and Industry of the Russian Federation in conjunction with the Association of Exporters and Importers.

The conference was held as part of the program of the Autumn Session of the Forum "International Day of Import and Export" (November 10-12, 2021).

Vice President of the Chamber Vladimir Padalko spoke at the conference with opening remarks.

The Vice President of the Chamber dwelled on the issue of the work of Russian business in foreign markets. According to him, recently the focus of work is shifting to the markets of Northeast Asia, ASEAN, India. At the same time, if earlier trade was carried out with Western countries and Eastern countries approximately in a ratio of 65% to 35%, respectively, then in the current realities these figures have leveled off.

He also urged new exporters to more actively interact with the Chamber in their region and seek the necessary advice when entering foreign markets, especially when it comes to working in the markets of some sanctioned countries, as well as a number of countries in Africa and the Middle East. He told the conference participants about the Chamber system, noting that 74 chambers of commerce and industry in Russian regions provide services to enterprises in the field of foreign economic activity.

In 2020, the chambers organized 153 trade and economic missions abroad, mainly in the online format. In 2021, 85 such events were held in the first half of the year alone.

He asked entrepreneurs to actively use the potential and opportunities of the Chamber abroad, to be active participants in business councils with foreign countries, which also operate under the auspices of the Chamber.

In conclusion, the Spring Session of the Forum "International Day of Import and Export" in the spring of 2022 in Vladivostok was announced. 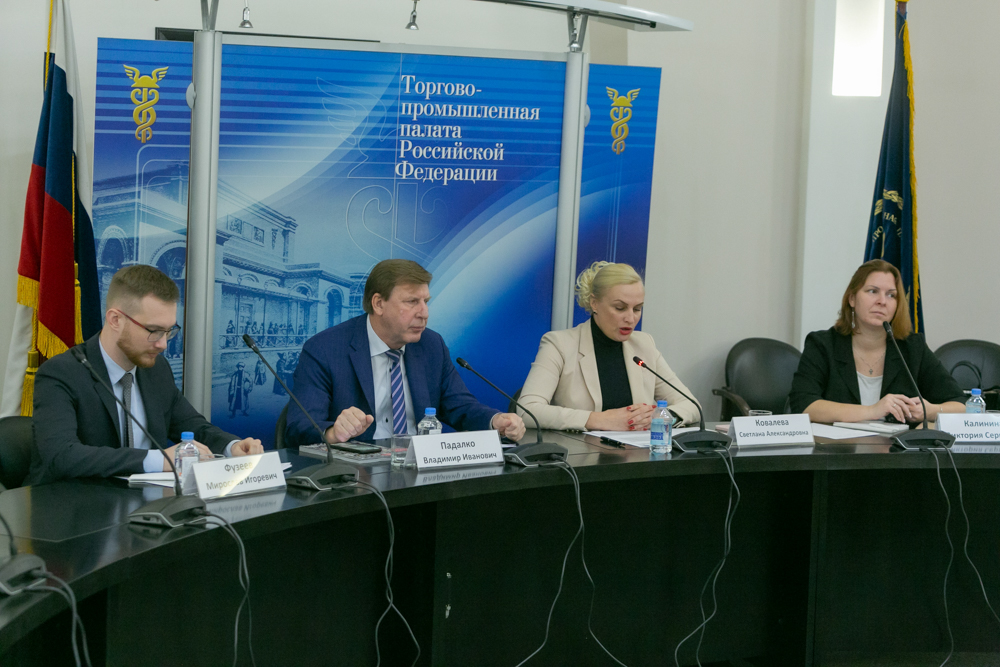