In Moscow, the Vice President of the Russian Chamber, Dmitry Kurochkin, opened and chaired the conference. He emphasized the relevance of the development of Russian-Italian economic relations and the implementation of joint investment and business projects of Moscow and Italian enterprises. He noted that Italy is traditionally one of the key trade and economic partners of Moscow. More than 180 enterprises with Italian capital are successfully operating in Moscow, and according to this indicator Italy occupies one of the leading places among foreign countries. According to the results of the first half of 2021, the trade turnover between organizations registered in Moscow and Italian partners reached almost USD 3.3 billion, he said.

The moderator in Milan (Italy) was Laura Bettini, a journalist for Radio24.

Among the other speakers were Ambassador Extraordinary and Plenipotentiary of the Italian Republic to the Russian Federation Giorgio Starace, President of the Italian-Russian Chamber of Commerce Vincenzo Trani, Minister of the Moscow Government, Head of the Department of Foreign Economic and International Relations Sergey Cheremin, Deputy President of the Region Lombardy on International Affairs Alan Christian Rizzi, Russian Trade Representative in Italy Pavel Dorokhin, President of the Moscow Chamber of Commerce and Industry Vladimir Platonov.

As a result of the discussion, promising projects in the field of healthcare, construction, trade and transport were identified, which are planned to be implemented in the medium term jointly by Russian and Italian companies with the support and assistance of the Federal Chamber and the Italian-Russian Chamber of Commerce. 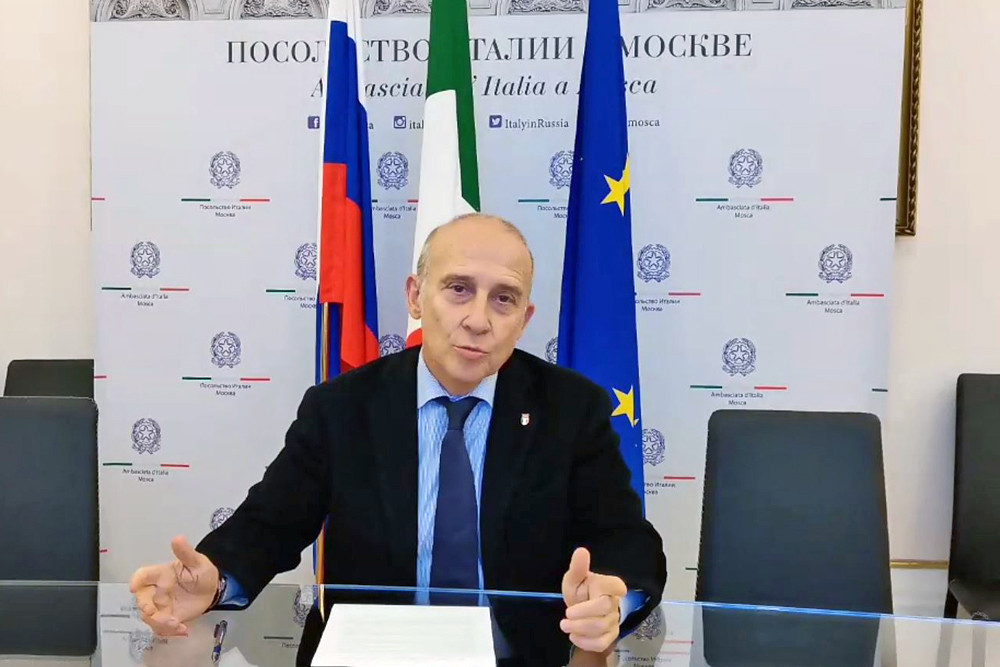 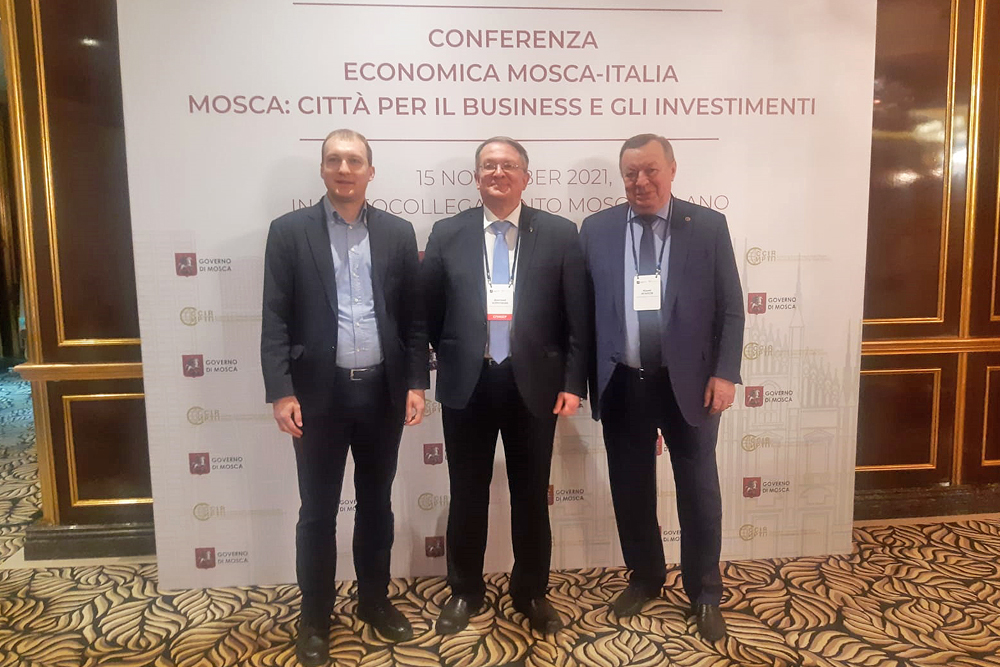 Dimitriy Kurochkin, Vice President of the Chamber (in the middle) with Russian businessmen 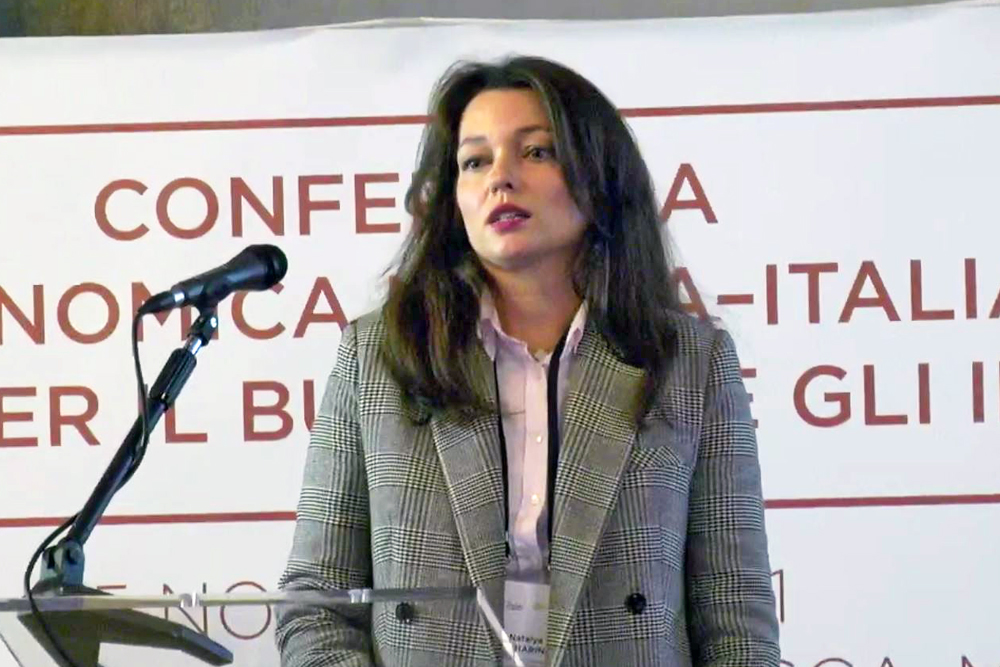 Natalya Misharina, head of the development department of the International Medical Cluster Foundation