At the self-isolation, in the conditions of the pandemic, the chambers of commerce of the countries of the Commonwealth of Independent States (CIS) did not lose contact with each other, but increased their work experience through remote contacts. This was stated by the President of the Chamber of Commerce and Industry of the Russian Federation Sergei Katyrin, speaking on November 17 at the XIX meeting of the Council of Heads of Chambers of Commerce of the CIS member states. Vice-President of the Russian Chamber Vladimir Padalko also took part in the online videoconference from Moscow.

The conference was named "Development of inter-chamber cooperation: tasks and functions of chambers of commerce and industry in a new reality." Odil Sangov, Deputy Chairman of the Tajik Chamber of Commerce and Industry, opened and moderated the discussion from Dushanbe. This country in the past year chaired the Council of Heads of Chambers of the CIS.

Despite the restrictions due to the coronavirus pandemic, for 9 months of this year, Russia's trade with the CIS countries amounted to $ 67.6 billion and increased by 28 percent. “The main thing is that during the period of COVID, we have not lost our connections,” said the President of the Chamber. “We have something to be proud of, we have a lot of groundwork,” said Sergey Katyrin, stressing the importance of moving forward on the basis of the CIS Economic Development Strategy for the period up to 2030.

Sergey Katyrin noted that in the near future the chambers of commerce and industry of the CIS countries should focus on overcoming mutual barriers in legislation that impede trade and business development with each other. To do this, a roadmap should be created on the model of the one that was previously created in Russia to amend the legislation to increase the investment attractiveness of the country. According to the President of the Chamber, everyone should participate in this process.

Sergey Katyrin appealed to the members of the Council of the Heads of the CIS Chambers with a request to support the application of the Russian Federation, which nominated Moscow as the venue for the World Expo in 2030. The President of the Chamber drew attention to the fact that for 170 years of the existence of this exhibition it had never been held in Russia, and expressed the hope that the CIS countries would support this initiative. 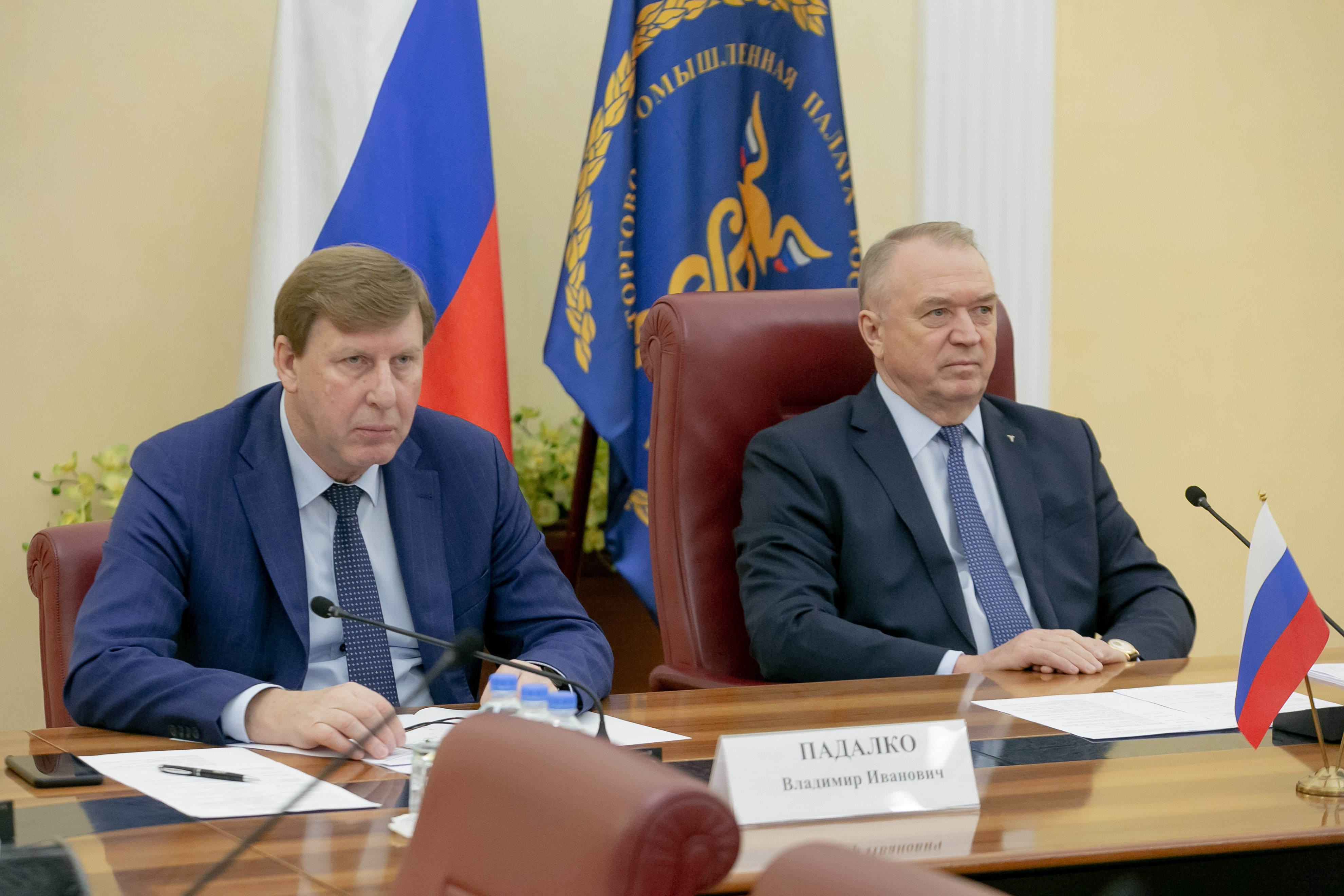 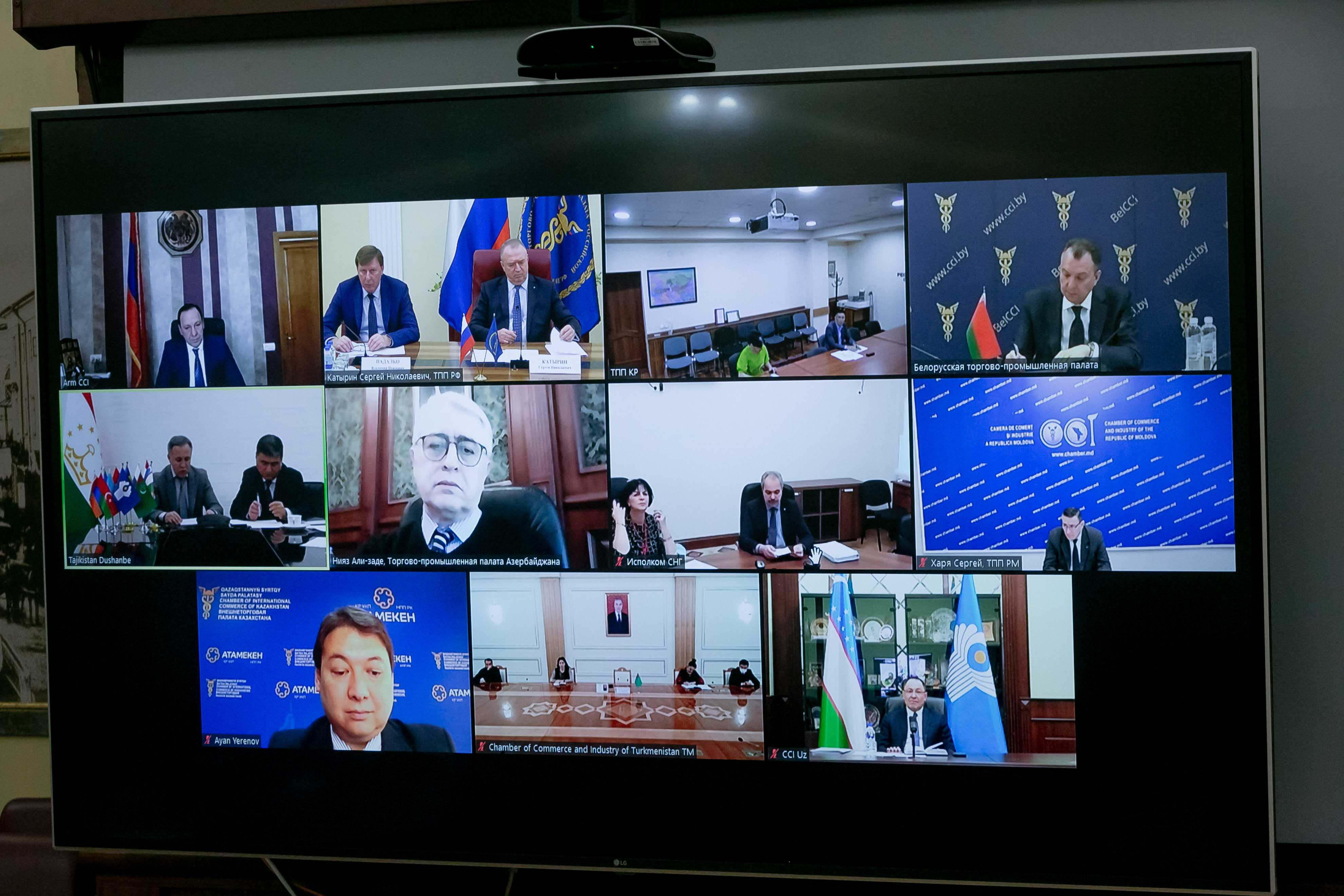 The screen with patricipants of the Conference 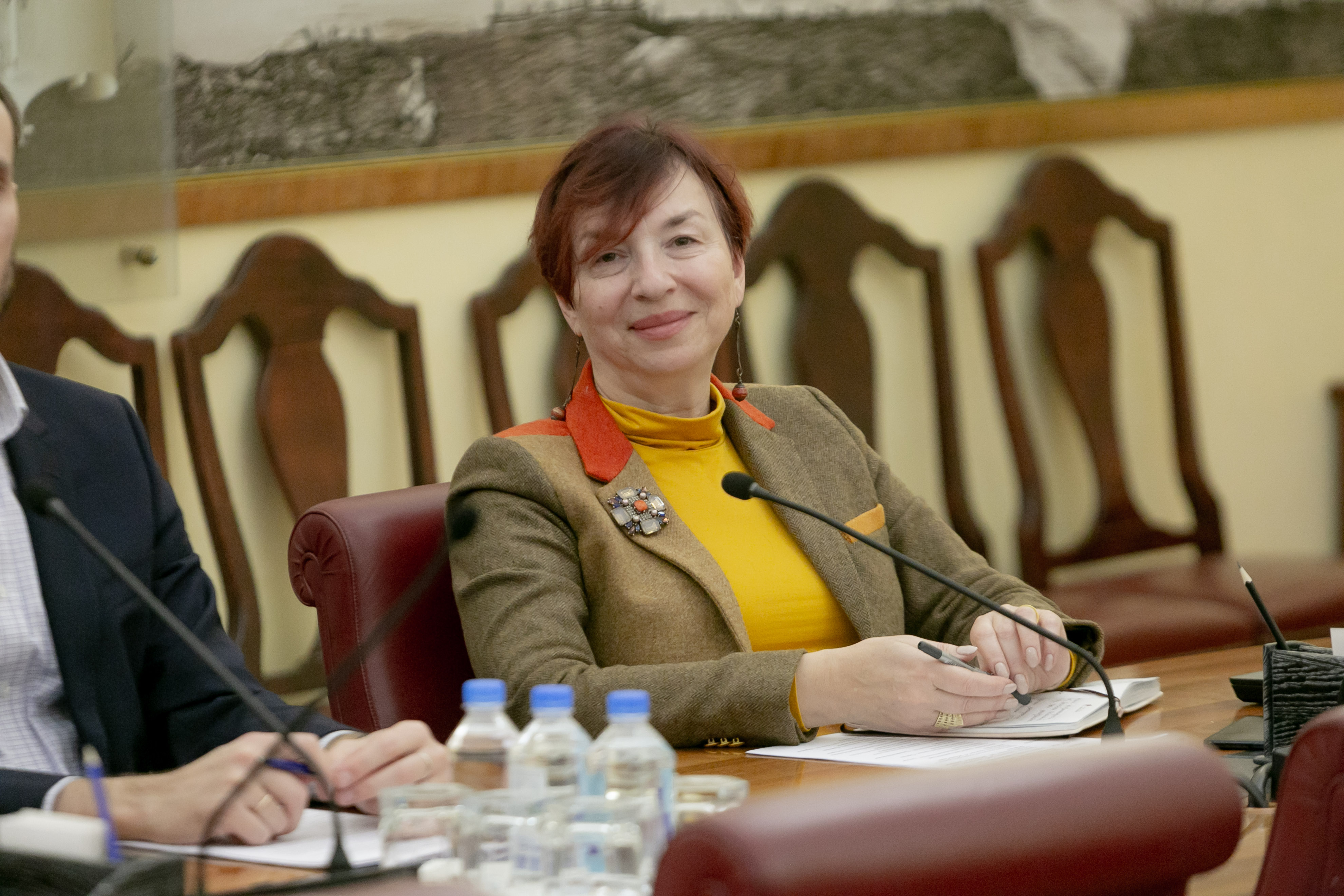 Olga Stasyun, the Chief Expert of the Russian Chamber of Commerce for the contacts with CIS countries