On November 16, 2021, at the International Specialized Exhibition of the Medical Industry MEDICA-2021 (Dusseldorf, Germany), the third meeting of the Business Club of the Trade Representation of the Russian Federation in Germany on the topic "Opportunities of German-Russian cooperation in healthcare" was held via a video conference. The organizers were the Moscow Government together with the Center for Assistance to German-Russian Economic Cooperation of the Dusseldorf Chamber of Commerce and Industry and the Russian Trade Mission in Germany.

Dmitry Kurochkin, Vice President of the Russian Chamber of Commerce and Industry, presented Russian innovative projects for cooperation with German partners. In particular, he presented two projects using artificial intelligence technologies: a comprehensive solution for processing and analyzing medical images, which allows detecting symptoms of malignant neoplasms at an early stage, and a predictive analytics and healthcare risk management platform.

Two more innovative developments were presented to foreign partners: a mobile development of a member organization of the Chamber of Commerce and Industry of Dubna - Nordavind Group of Companies - a portable professional cardiograph, as well as a system for identifying a person in an emergency, the developer of which is the Skolkovo project participant, QRepublik cooperating with the Chamber of Commerce and Industry of the Russian Federation in the framework of the implementation of the activities of the Interstate Program of Innovative Cooperation of the CIS Member States until 2030.

Opportunities and prospects for localizing production in Russia were presented in his speech by Falk Tischendorf, the representative for localization of the Russian-German Economic Council, Chairman of the Committee for Localization and Industrial Production of the Russian-German Chamber of Commerce, representative of the federal state of Mecklenburg-Vorpommern (Germany) in Russia.

Based on the results of the discussion, future projects were identified that are planned to be implemented jointly by Russian and German companies with the support and assistance of the Russian Chamber and the Russian Trade Mission in Germany. 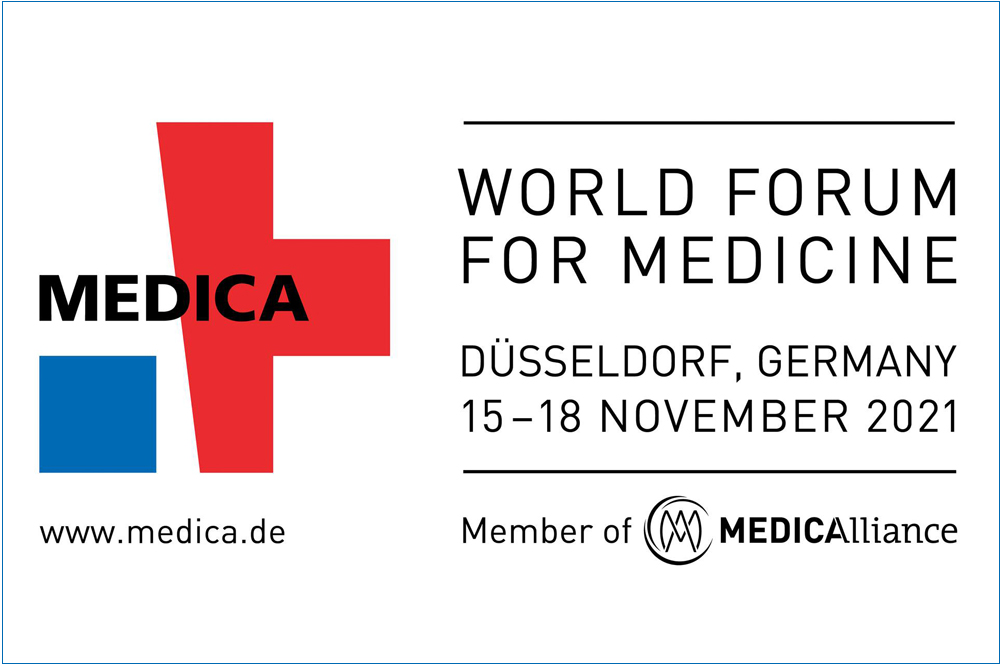