On November 18, 2021, in Kirovsk, Murmansk Region, the X International Conference "Mining Industry in the Barents Euro-Arctic Region: View to the Future" began its work, dedicated to the digital transformation of the Russian mining industry and the development of the Arctic territories.

The President of the Chamber Sergey Katyrin addressed the participants with a welcoming speech via videoconference.

Vice President of the Chamber Dmitry Kurochkin made a presentation “Achieving Carbon Neutrality: New Niches for Investment and the Role of the Chamber of Commerce System”. He noted that the global trend towards achieving carbon neutrality and especially the launch of processes for the introduction of a cross-border carbon tax in the EU countries directly affects the interests of Russian mining enterprises and forces them to make changes in their investment strategies.

The launch of climate projects has already been announced by both the largest Russian companies and individual Russian regions (Vologda Oblast, the Altai Republic and others). The first region in the Russian Federation that plans to achieve carbon neutrality by 2025 will be the Sakhalin Region, with the government of which the Chamber is actively cooperating.

The positive experience of Sakhalin will need to be used in the formation of a national system for regulating greenhouse gas emissions, which should protect Russian industrial enterprises. In the opinion of the Chamber of Commerce and Industry, the creation of such a system will attract significant investments in new low-carbon technologies, the development of renewable energy, and the production of hydrogen.

It is important to create conditions for attracting investments in green technologies and climate projects. The Chamber of Commerce and Industry of Russia takes part in the development of the "rules of the game", informs the business community about the criteria and possibilities for implementing projects within the framework of ESG standards, provides assistance and expert support to regions and companies. The expert potential of the Chamber fully allows this to be done, stressed the Vice President of the Chamber.

Vladimir Gamza, Chairman of the Chamber Council for Financial, Industrial and Investment Policy, spoke in his speech about the implementation of Brownfield industrial renovation projects, as well as about possible benefits and preferences for participants in such projects. According to him, at present, industrial enterprises need not just renovation, but a comprehensive modernization.

Currently, a new industry direction is being formed in Russia, including dismantling, processing and recycling of industrial facilities and waste on a national scale in compliance with ESG requirements. In 2020, the Chamber’s Council for Financial, Industrial and Investment Policy came up with an initiative for a comprehensive solution to this problem. This direction, due to "responsible investment", makes it possible to free industrial enterprises from non-core assets and create free sites for new development opportunities, the speaker noted.

Based on the results of the discussions, it is planned prepare a final document with proposals for the development of enterprises in the industry, their digitalization at the regional and federal levels. 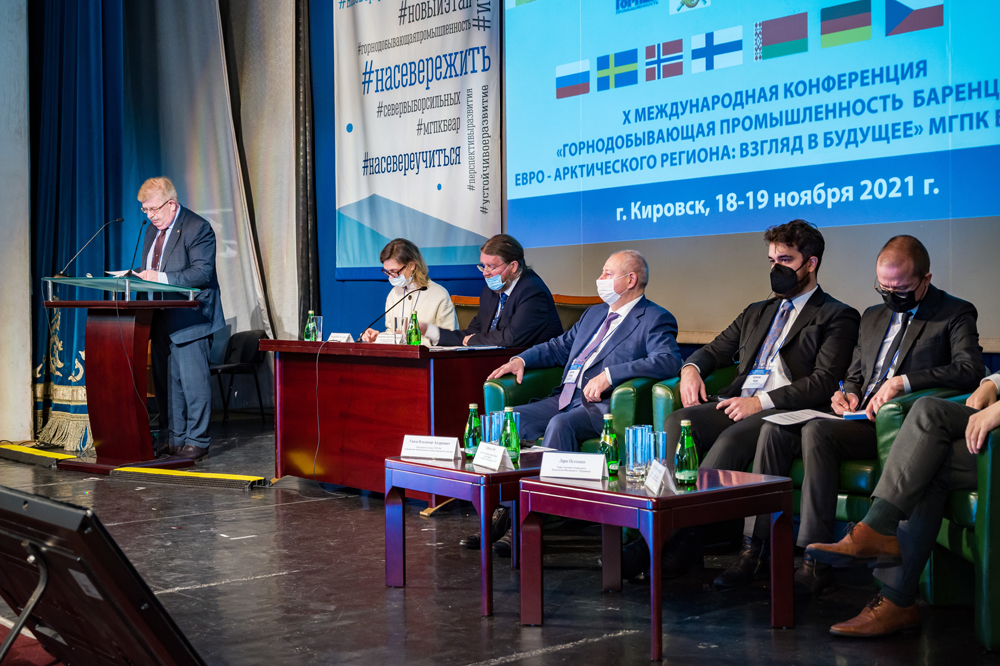