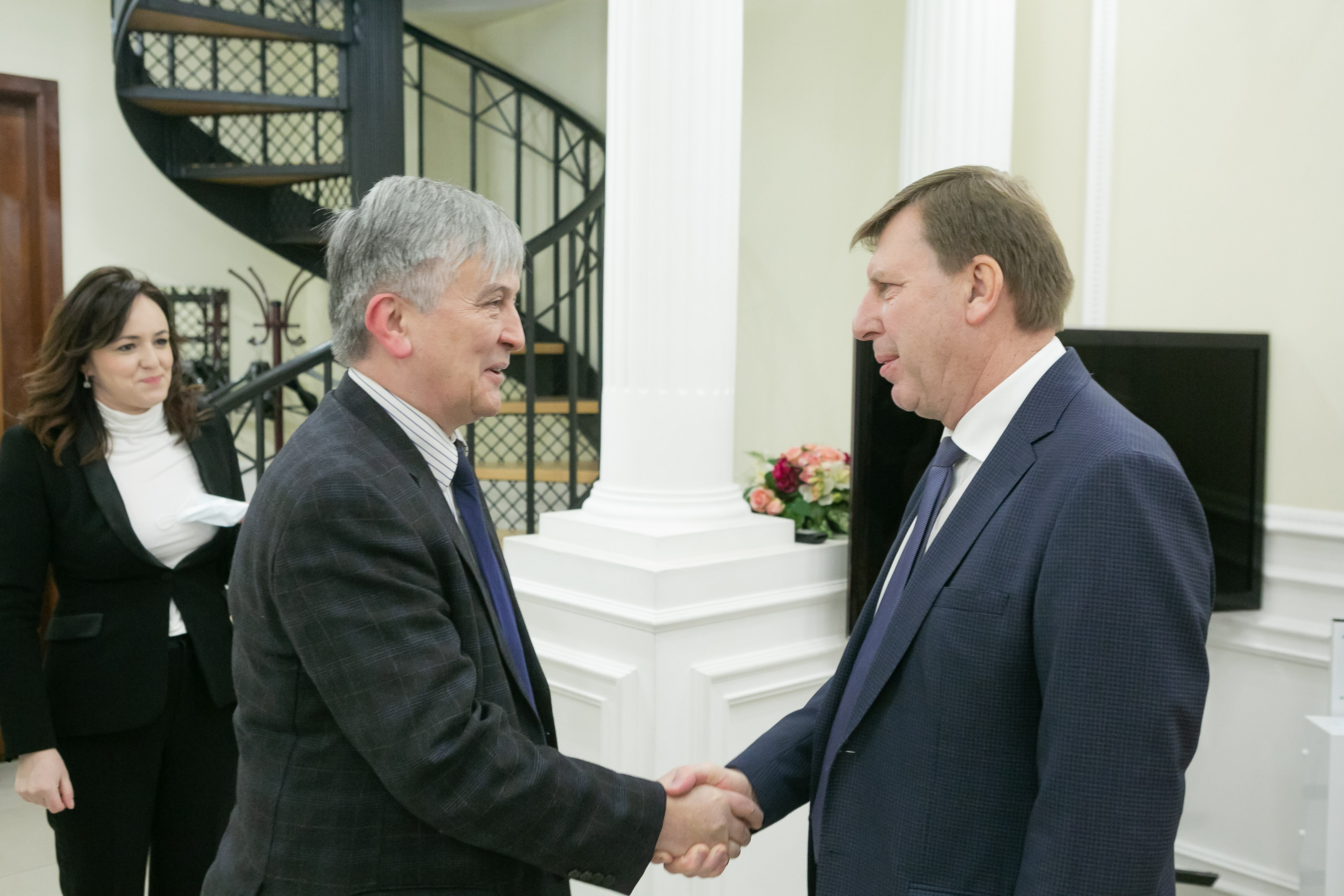 Vice President of the Chamber of Commerce and Industry of the Russian Federation Vladimir Padalko met on December 6 with the Ambassador of Montenegro to Moscow Milorad Šćepanović. Both sides noted that the current state of bilateral relations is not in the best shape and does not meet the needs of our countries.

Vladimir Padalko said that trade is at a low level and business contacts have come to naught. “Of course, this is not in the interests of the entrepreneurs of the two countries,” he stressed.

“Good relations have been preserved between our peoples, but this is not enough to restore cooperation at a normal level,” stressed the Vice President of the Chamber, positively assessing the aspiration of the head of the diplomatic mission of Montenegro to improve bilateral relations.

Montenegrin Ambassador Milorad Šćepanović said that his government is ready to start normalization process. “There is a strong political will on our part to renew our contacts in order to make the necessary contribution to our relations,” the Ambassador said, noting an important role of chambers of commerce in this process.

Milorad Šćepanović drew attention to the importance of developing economic relations. Tourism from Russia to Montenegro can be considered a priority in this sense. "Tourism from Russia to Montenegro is in the first place among our economic ties," he said. “This year the season was better than last, and last year it was simply disastrous due to the coronavirus pandemic,” the diplomat emphasized. He also noted the importance of such an industry as investment. “Russia is a constant investor in Montenegro,”-  he noted, reminding that such firms as Lukoil and NOVATEK operate in his country.

“Lukoil” operates a network of 11 of its own gas stations, occupying about 12% of the local motor fuel market. September 14, 2016 "daughter" of "NOVATEK" - "NOVATEK Montenegro D.V." and a subsidiary of the Italian company "Eni S.p.A" - "Eni Montenegro B.V." concluded a concession agreement with the government of Montenegro for the exploration and production of hydrocarbons in four offshore blocks located in the Adriatic Sea. In April 2021, the consortium commenced drilling on the first of two planned wells.

According to the Ambassador, the good tradition of relations between Russia and Montenegro requires to achieve more in the development of cooperation. In conclusion, Vladimir Padalko called the meeting held "an important starting point" for expanding business relations with Montenegro. 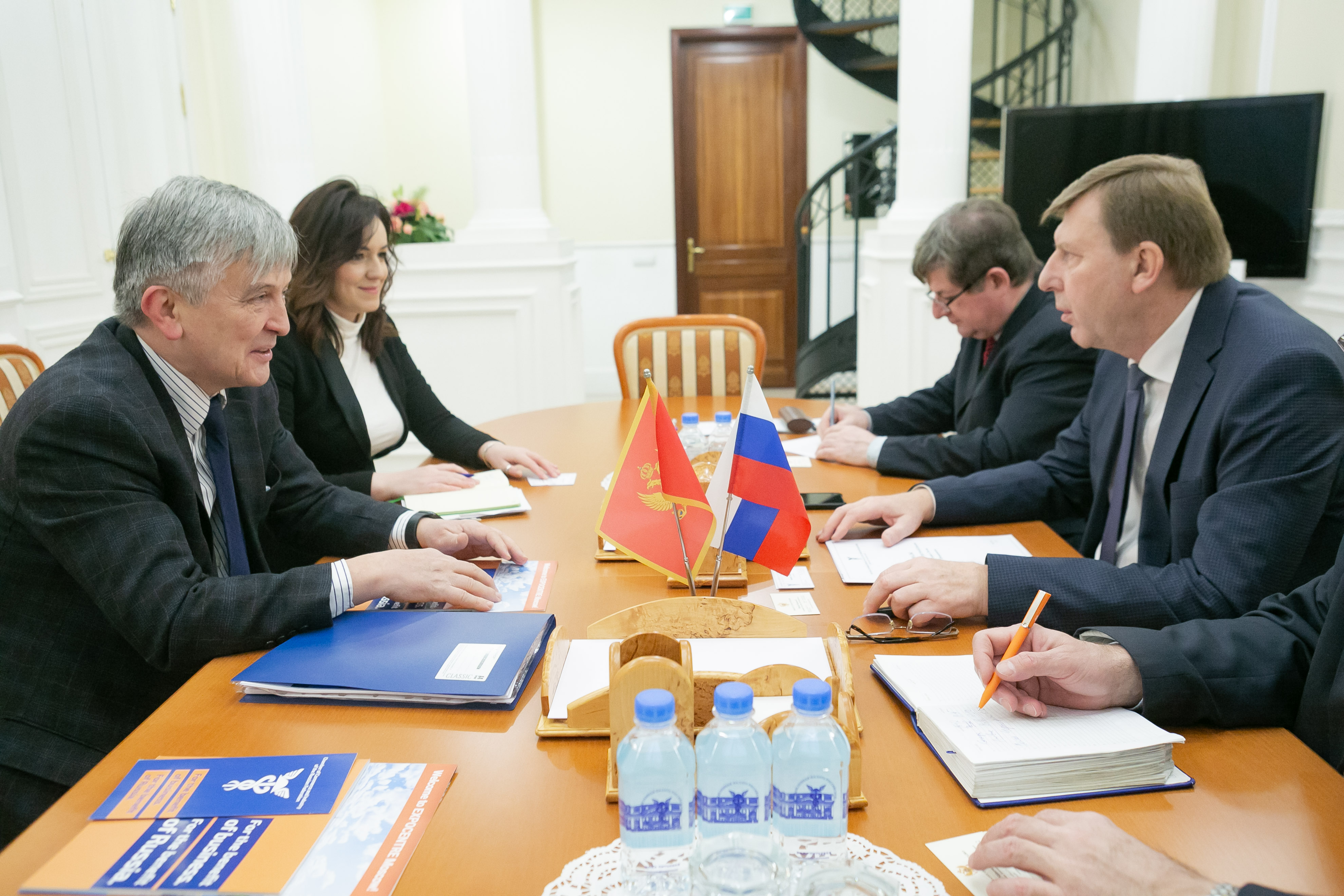 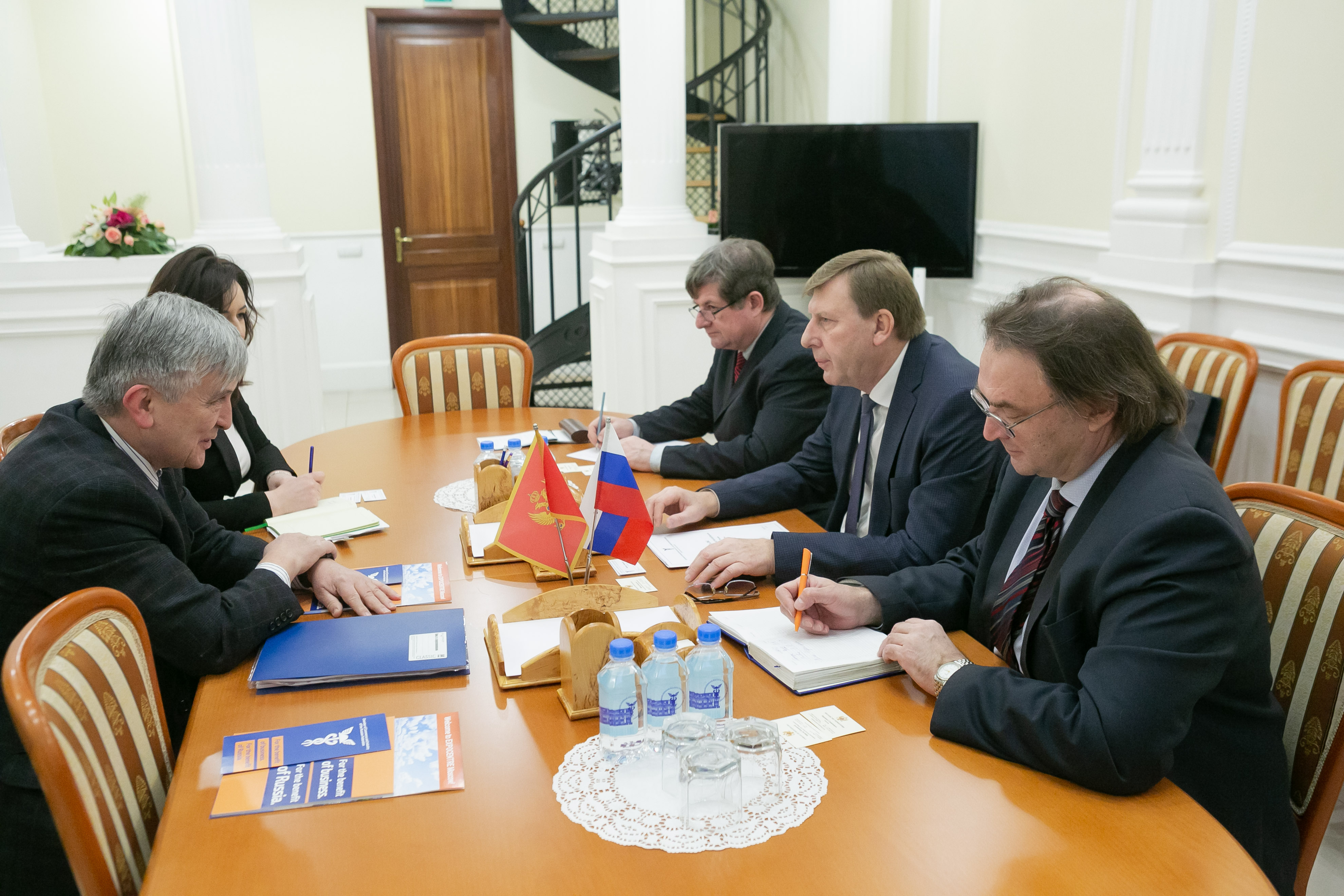 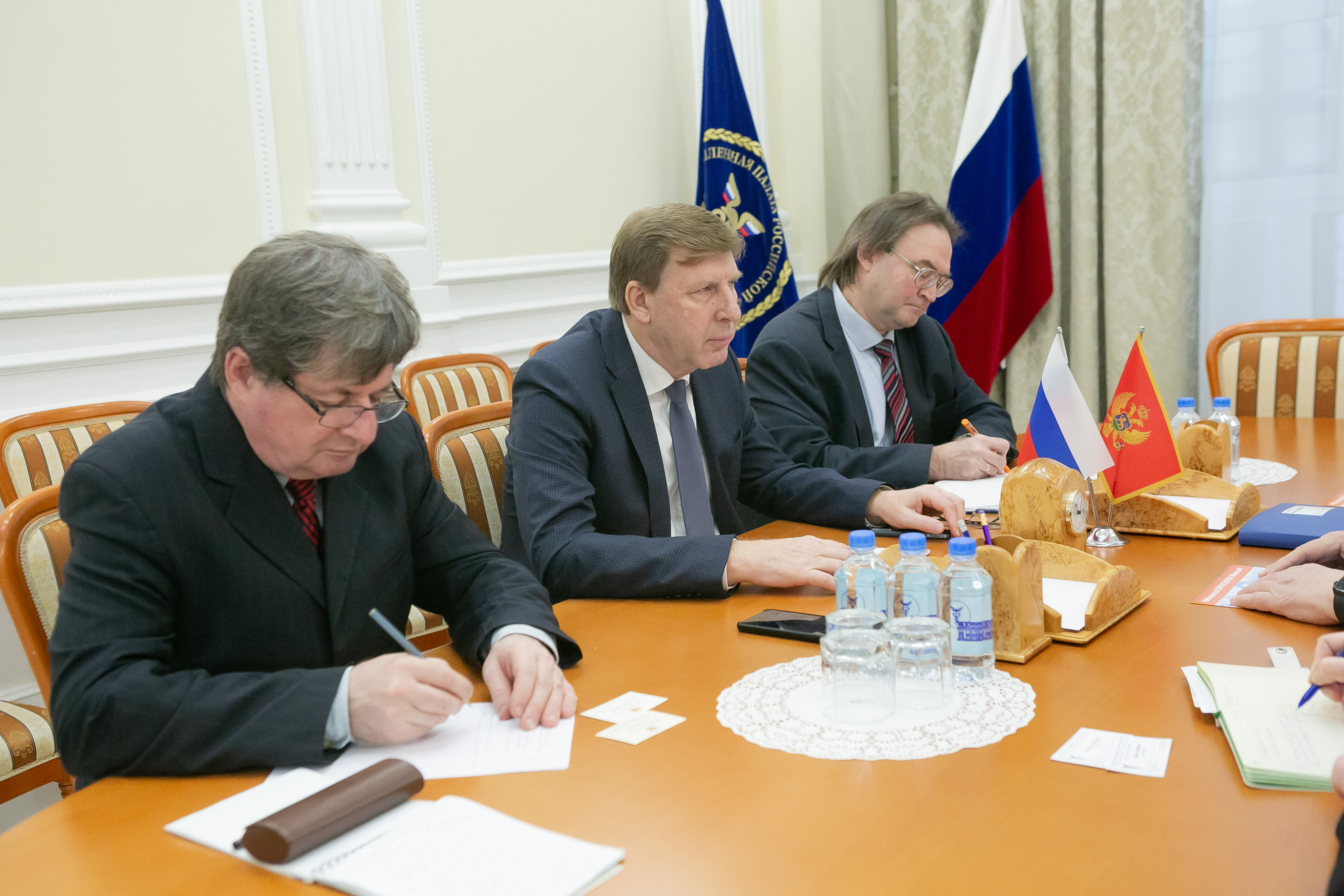 Russian delegation at the negotiations table