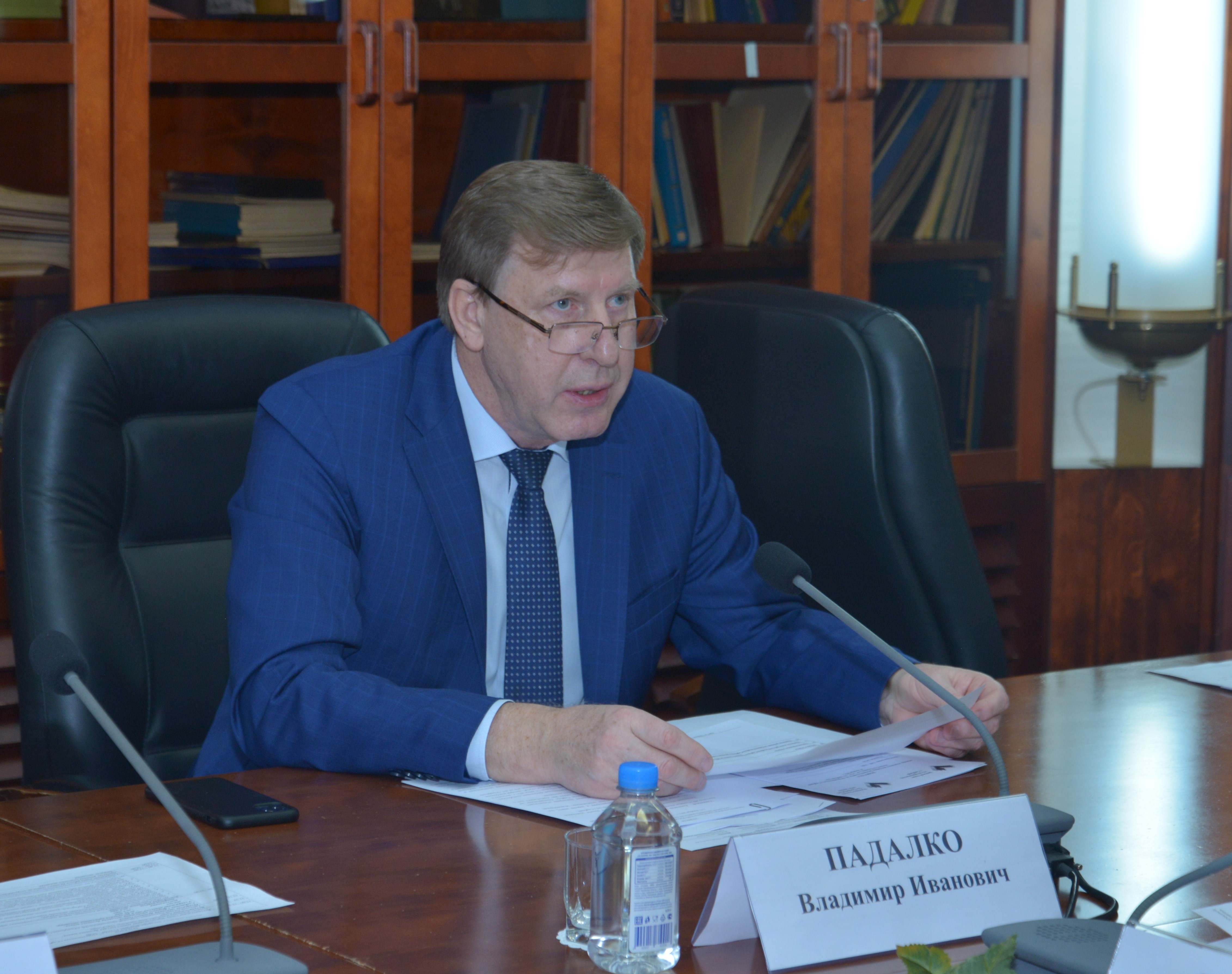 The Chamber hosted a meeting of the Business Council for Cooperation with Serbia, which was opened by the Vice President of the Chamber, Vladimir Padalko. According to the Vice President of the Chamber, "the main goal of the business council is the examination of everything that prevents us from good work, the ability to see everything that happens on earth, and to prepare proposals for intergovernmental commissions."

“Russia is linked with Serbia by close political, economic, cultural and spiritual relations,” emphasized the Vice President of the Chamber.

“On July 11, 2021, the Free Trade Agreement between Serbia and the EAEU entered into force, which further expanded the duty-free regime and extended it to all member states of the association.

Serbia has a unique political and economic position in Europe, having a free trade regime not only with Russia, Belarus and Kazakhstan, but also simultaneously with the EU and Turkey.

Russian Trade Representative in the Republic of Serbia Andrei Khripunov, who participated in the online conference, called for strengthening the innovation component in bilateral cooperation. “The myth about the inefficiency of Russian innovative products should be dispelled,” he stressed, noting the importance of synchronizing the activities of the Business Councils.

The meeting was chaired by Alexander Konyukhov, Chairman of the Business Council for Cooperation with Serbia, who holds the position of General Director of PJSC Power Machines. He briefly spoke about the fact that the company continues to operate on the Serbian electricity market. Among the most promising cooperation projects are the renovation of the Djerdap-2 HPP, the modernization of the Nikola Tesla TPP and others.

The session was attended by the members of Russian business community, who spoke about their work in Serbia and their plans.

In conclusion, it was decided to propose to hold a joint extended meeting of national business councils on March 16-18, 2022 on the sidelines of the Russian exhibition in Serbia, organized by the Zarubezh-Expo company. Vladimir Padalko supported the work of the Business Council and suggested expanding its activities, involving the Russian regional chambers. 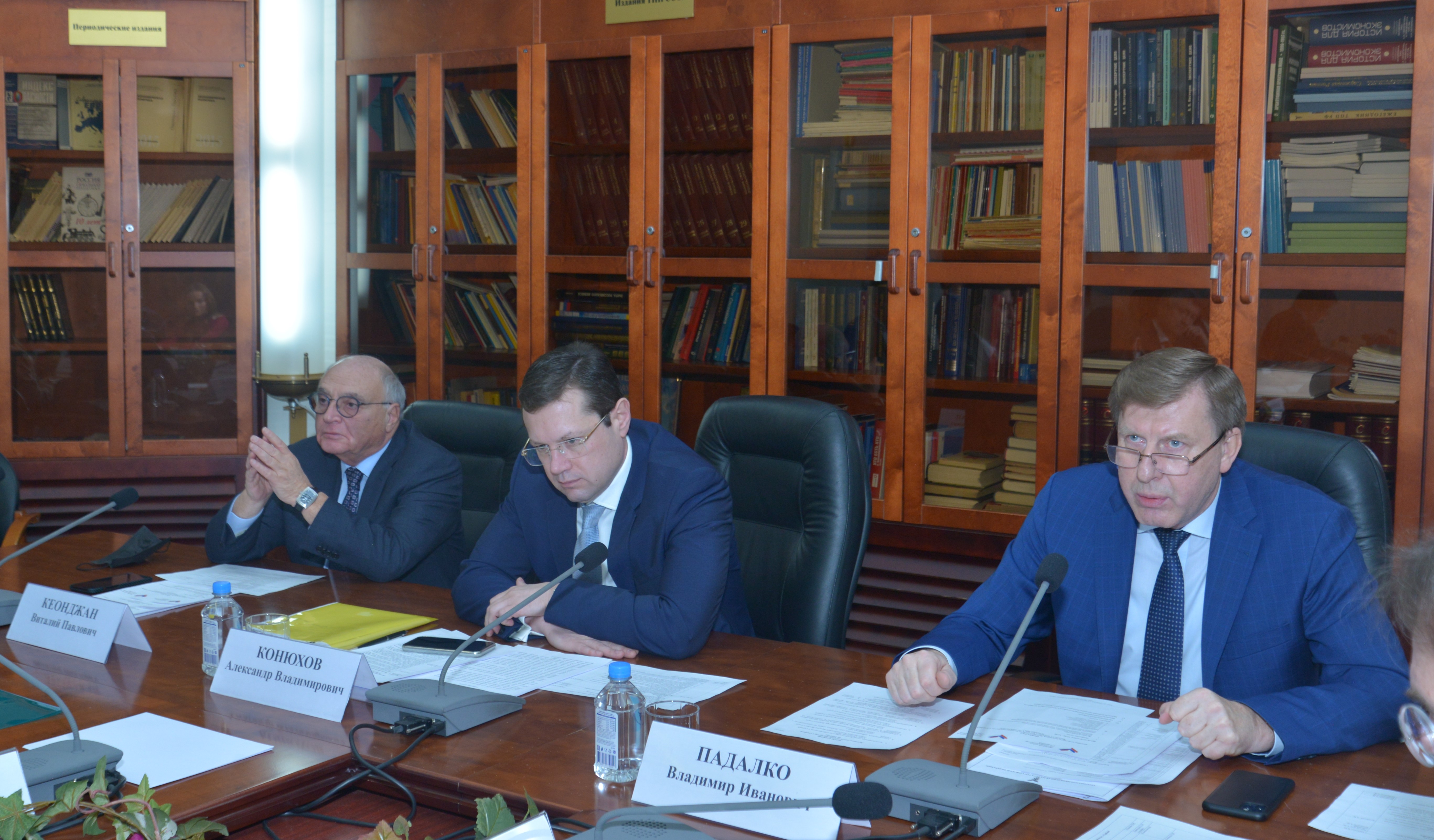 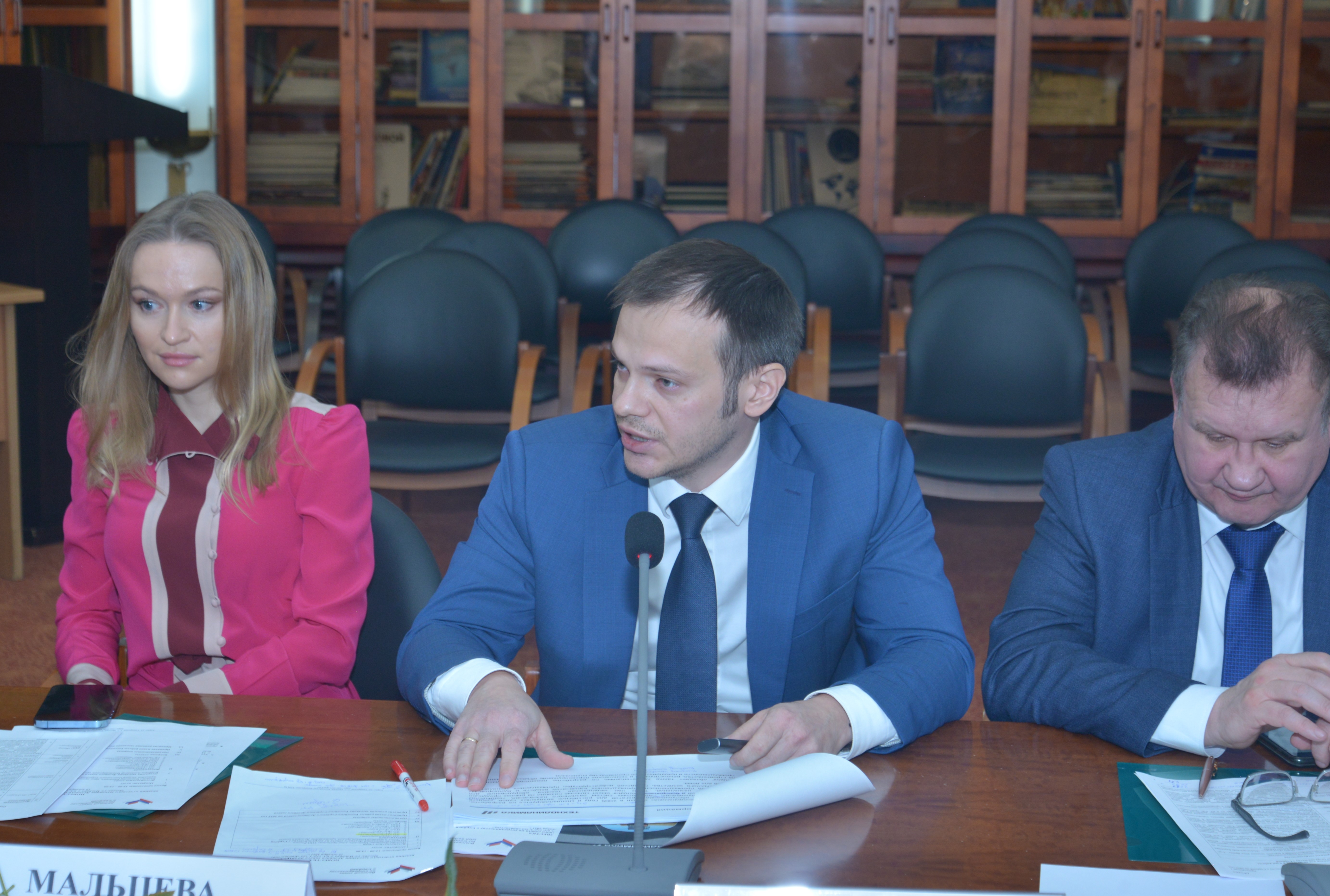 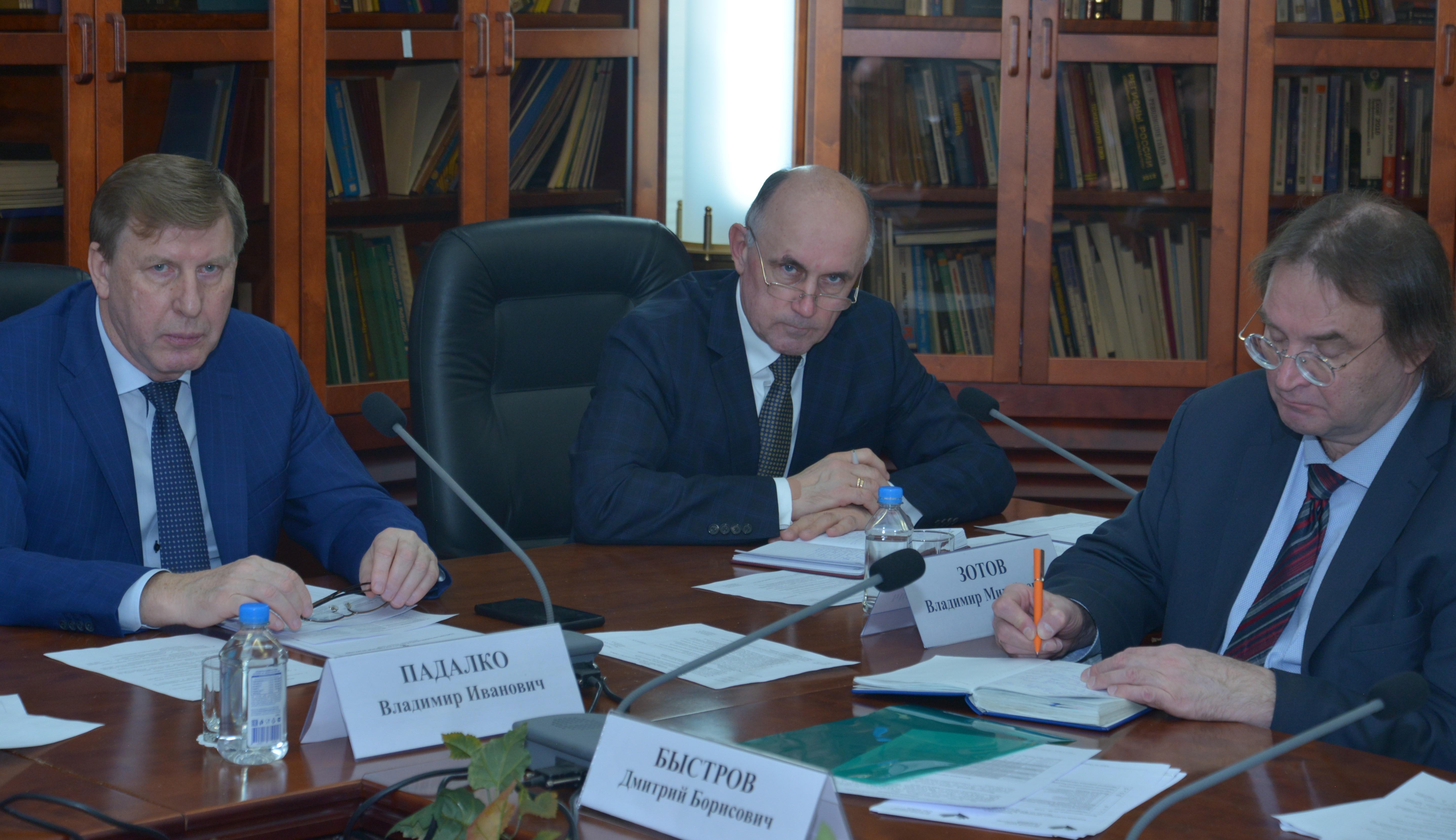 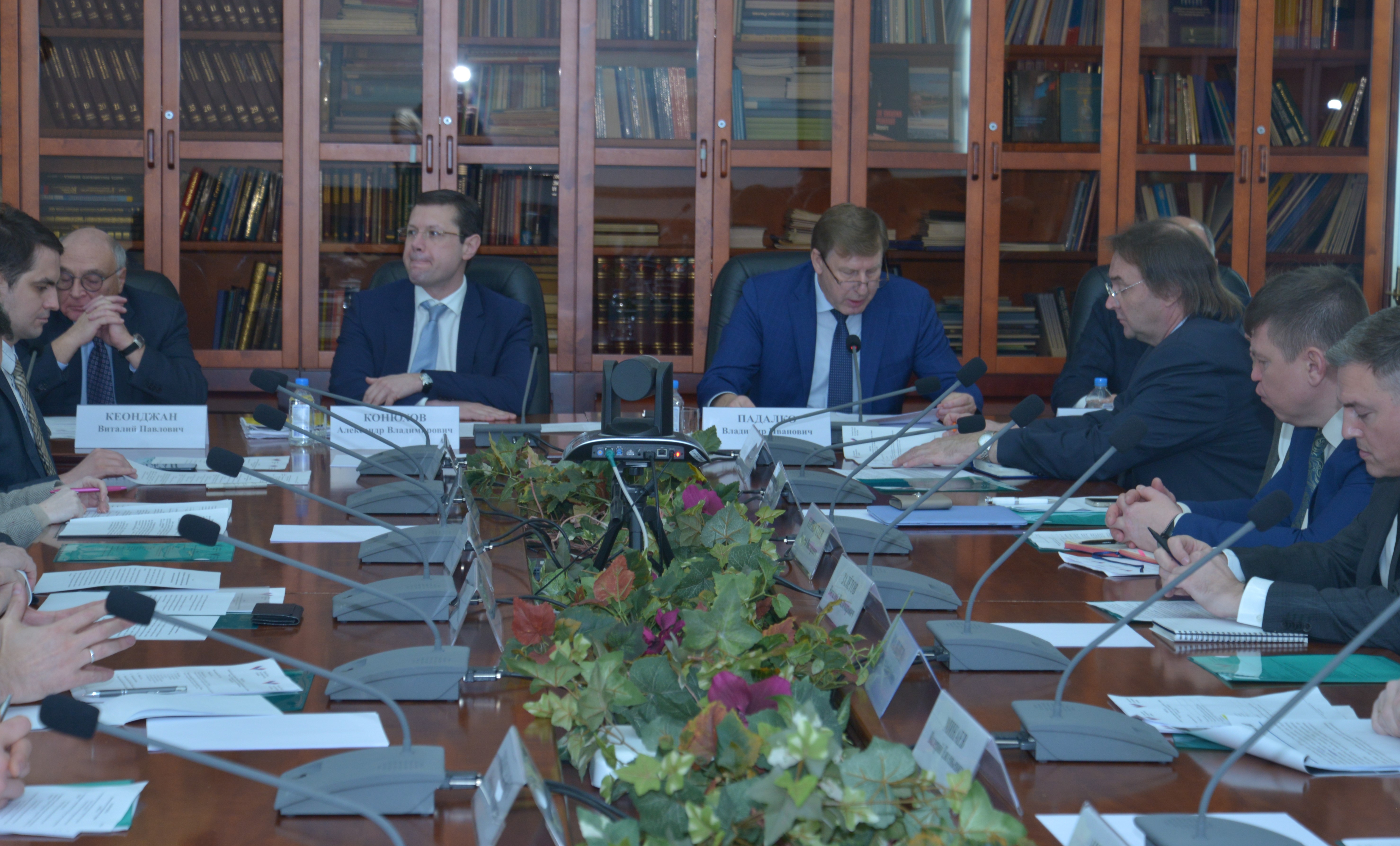 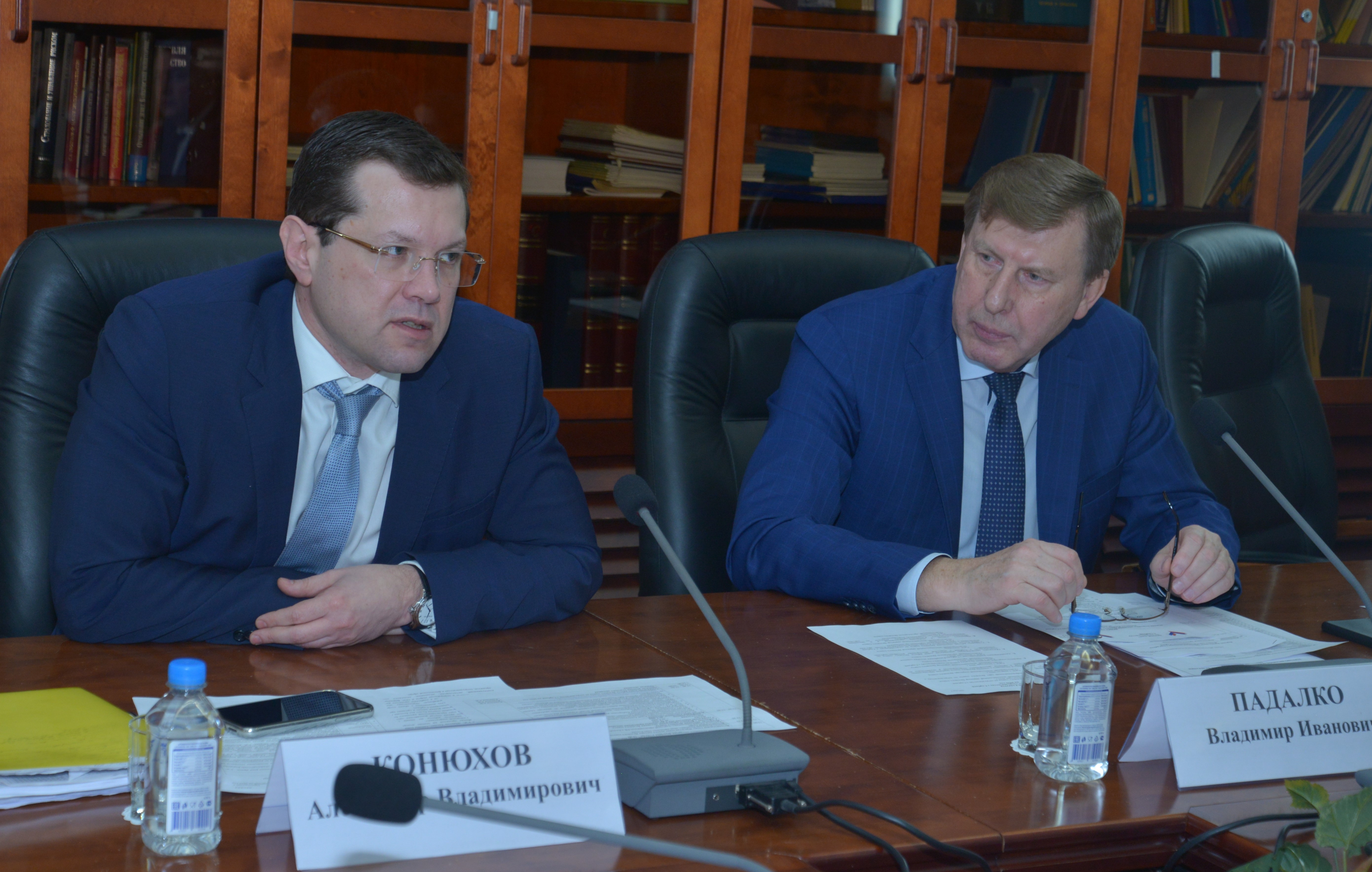