The President of the Chamber Met with His Mongolian Counterpart
19.12.2021 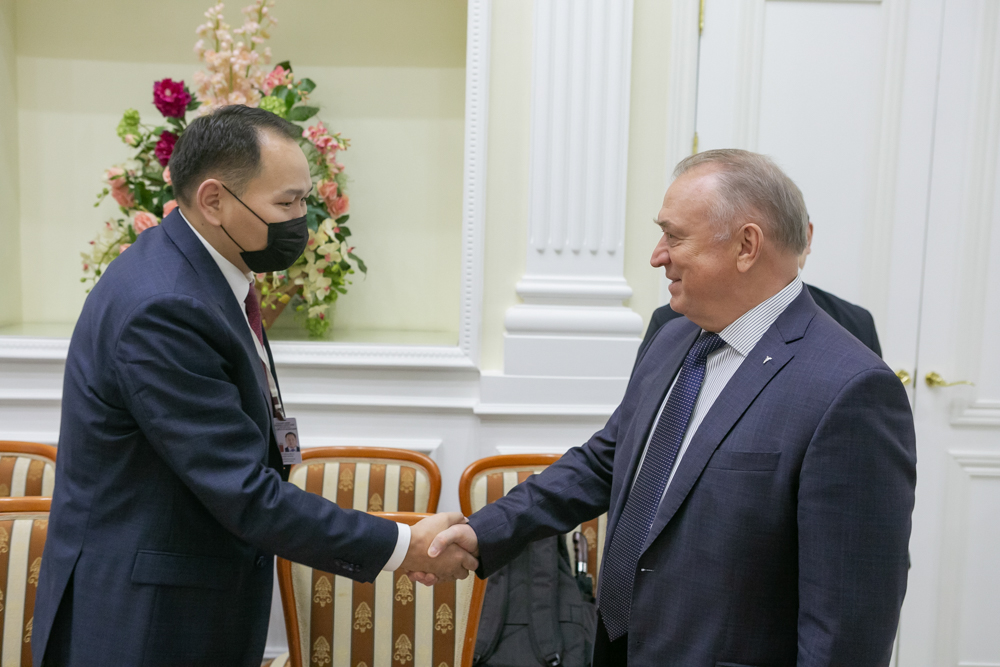 At his opening remarks Sergei Katyrin expressed confidence that the official visit of the President of Mongolia was successful. And the chambers of commerce and industry will have to contribute to the further development of economic ties between the two countries.

“Traditionally, we will focus on interregional ties. They really give a great return - contracts are concluded, joint projects are implemented, interaction between companies is being established. Moreover, we must first of all help small and medium-sized companies find each other,” said Sergey Katyrin.

According to him, one should not forget about exhibition activities. The subsidiary organization of the Russian Chamber - Expocentre - is quickly restoring the volume of its work and is opened to new projects.

Otgondavaa Amartuvshin confirmed that the interaction of the chambers of commerce and industry plays an important role in expanding economic ties between the two countries. One of the largest joint projects in the near future is the holding of the United Trade and Economic Forum of Russia, China and Mongolia. Its main theme will be the expansion of the economic corridor between the three countries, including the development of gas pipeline infrastructure, roads and railways. The forum is scheduled to be held next year in Mongolia.

Another topical issue is the training of the staff of the chamber, who are engaged in international trade and foreign economic activity. The pandemic has shown, Otgondavaa Amartuvshin admitted, that Mongolia has lagged behind in this area. The closure of its borders by the country's main trading partner, China, forced Mongolia to reconsider its work in the markets of other countries.

Another aspect of the joint work of chambers of commerce and industry is the development of trade and economic ties between Mongolia and the border regions of Russia. And here it is important to resume the project to create a joint laboratory for the examination of Mongolian goods. This would help promote products from the country on the Russian market, Otgondavaa Amartuvshin emphasized.

The President noted that the Chamber is ready to support Mongolian counterparts, for instance, to accept Mongolian colleagues for training. It is only necessary to decide in what areas and where the training will take place. One of the options is that an internship can also be carried out in regional Chambers, which actively cooperate with Mongolia.

Press Service of the Russian Chamber 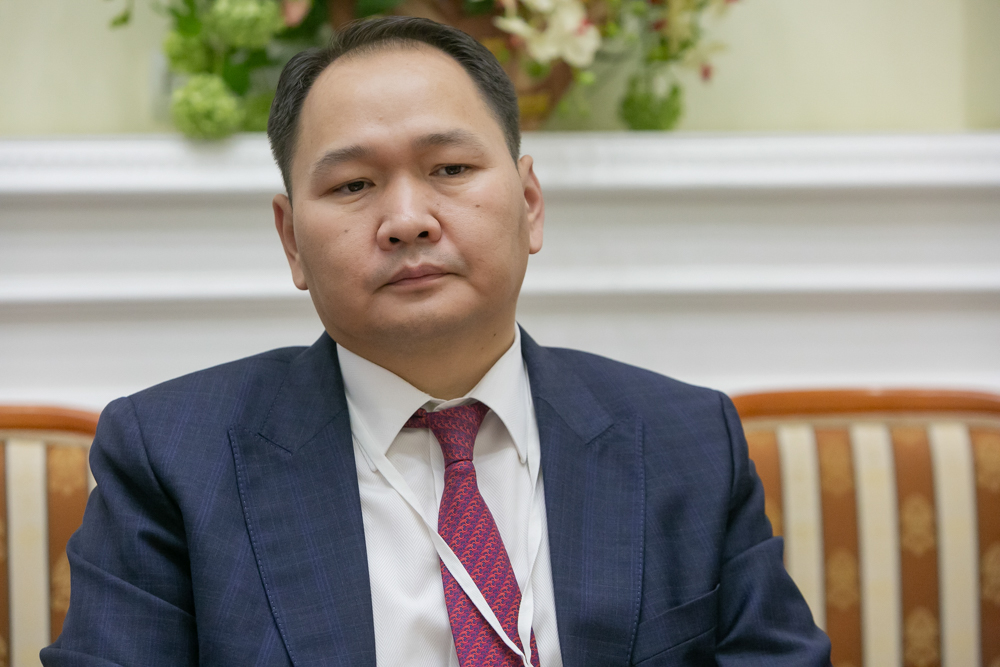 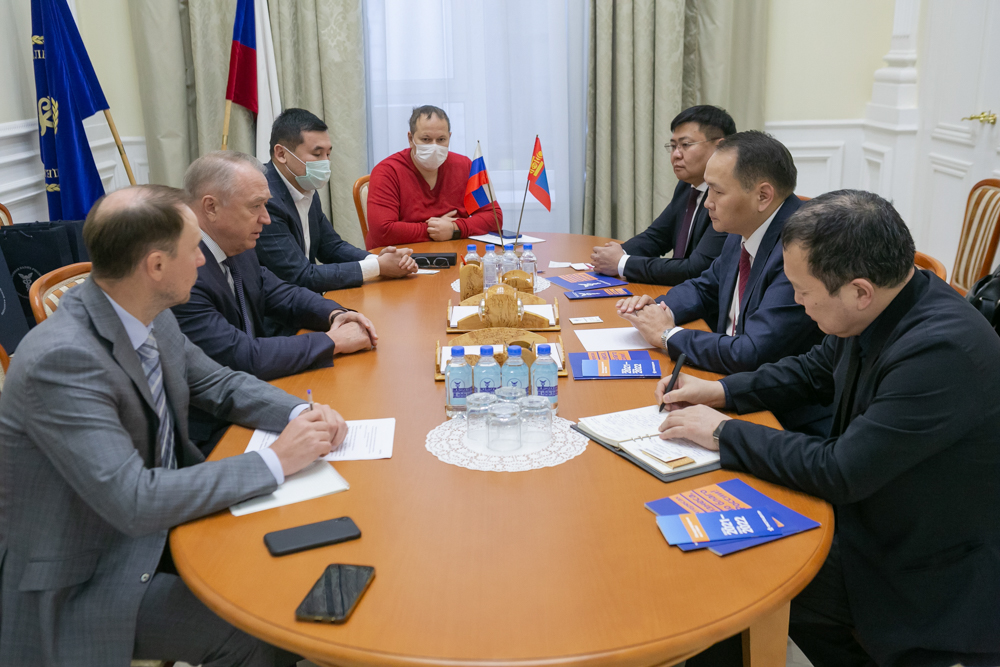