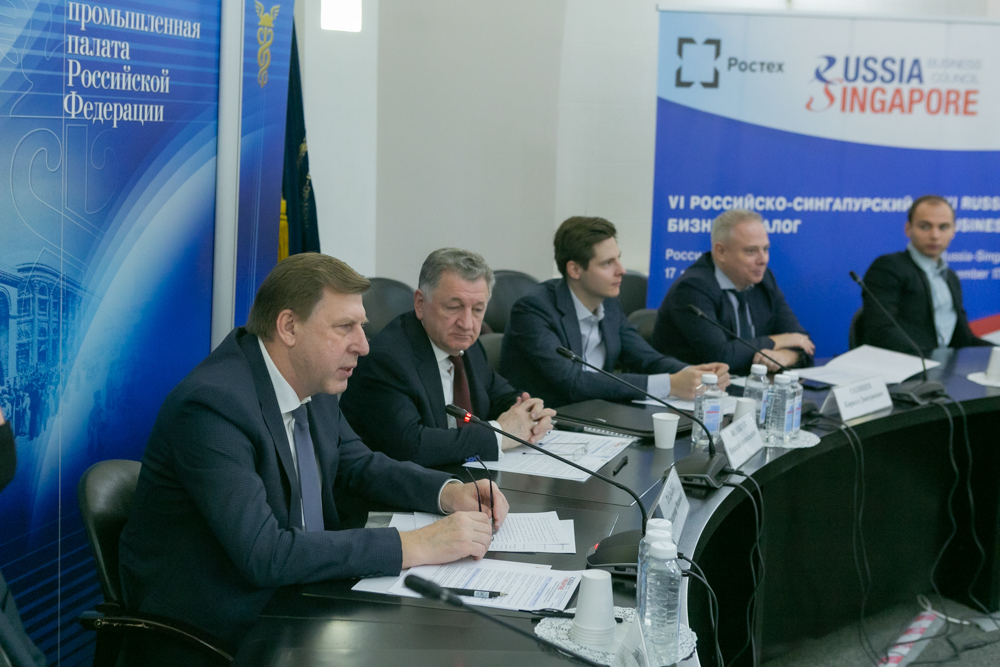 The forum was opened by Nikolay Volobuev, Chairman of the Russian-Singapore Business Council. He noted that, despite the limitations associated with the pandemic, a communication format has been found that allows discussing pressing problems and determining the vector of movement in cooperation between Russian and Singaporean business circles.

Nikolai Volobuev recalled that the Council was created 12 years ago on the initiative of the Chamber of Commerce and Industry of the Russian Federation with the support of the Ministry of Economic Development of the Russian Federation and the State Corporation "Rostech" for the development of economic, political and cultural contacts, in order to increase the volume of trade in high-tech products between the EAEU and ASEAN.

Mr.Volobuev noted that these days in Singapore, for the third time, the Week of Russian Cinema, organized by the Council, is being held with great success, which shows the growth of interest in Russian culture in the region. And thanks to cultural contacts, trust in each other in business is also strengthened.

The Vice President of the Chamber of Commerce and Industry of Russia Vladimir Padalko agreed with this statement, emphasizing that it is the richest culture that distinguishes Russia, it brings together and allows solving the most complex issues of the development of bilateral relations.

According to the Vice President of the Chamber, Russian-Singaporean business ties are developing. Thus, according to the results of 3 quarters of 2021, the growth of mutual trade turnover amounted to more than 40%, Russian exports increased by 58%, and Singapore's imports to Russia - by 8.7%. Mr. Padalko stressed that among all 76 business councils at the Chamber and the Council takes one of the leading places.

The business dialogue was held in a mixed format through a teleconference - at the site of the Chamber of Commerce and Industry of the Russian Federation in Moscow and at the Center for Foreign Promotion of Russian High-Tech Companies and Presentation of Investment Projects of the RSBC in Singapore.

The meeting was attended by representatives of large and medium-sized enterprises, investment funds, public and scientific organizations, heads of state bodies and municipal authorities, representatives of Russian regions, countries of Southeast Asia and the European Union.

A cooperation agreement was signed between the ANO Consortium Medical Technology, the Primakov National Research Institute of World Economy and International Relations of the Russian Academy of Sciences (IMEMO RAN) and the ASEAN Center at MGIMO of the Russian Ministry of Foreign Affairs.

Then there were plenary sessions on a wide range of topics, within the framework of which there were presentations of investment projects of Russian regions and targeted Asian funds, a technology fair, cultural and educational parts, as well as a meeting of the youth section. 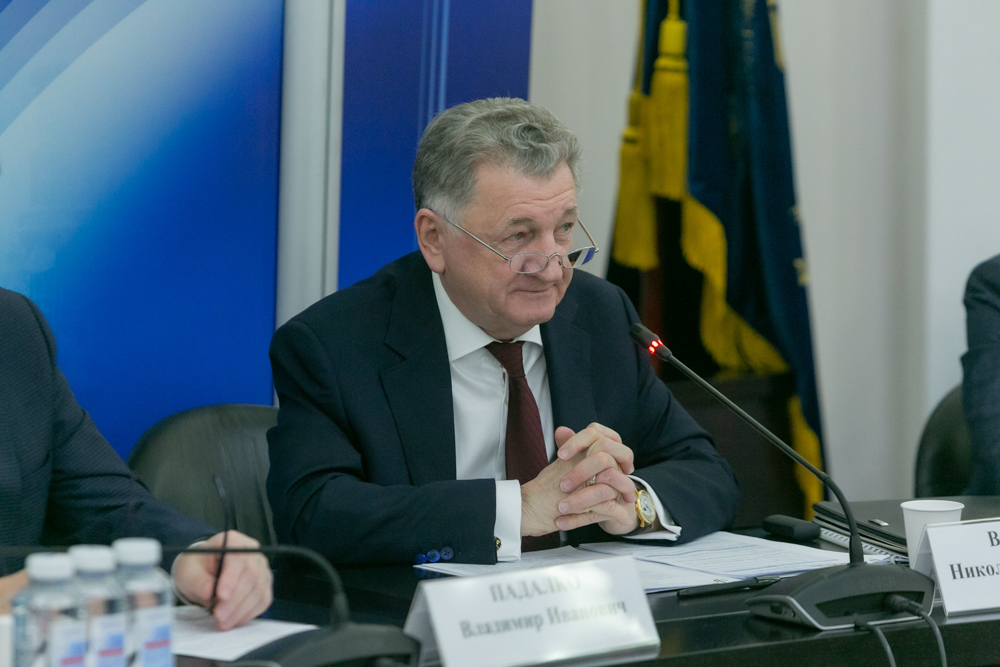