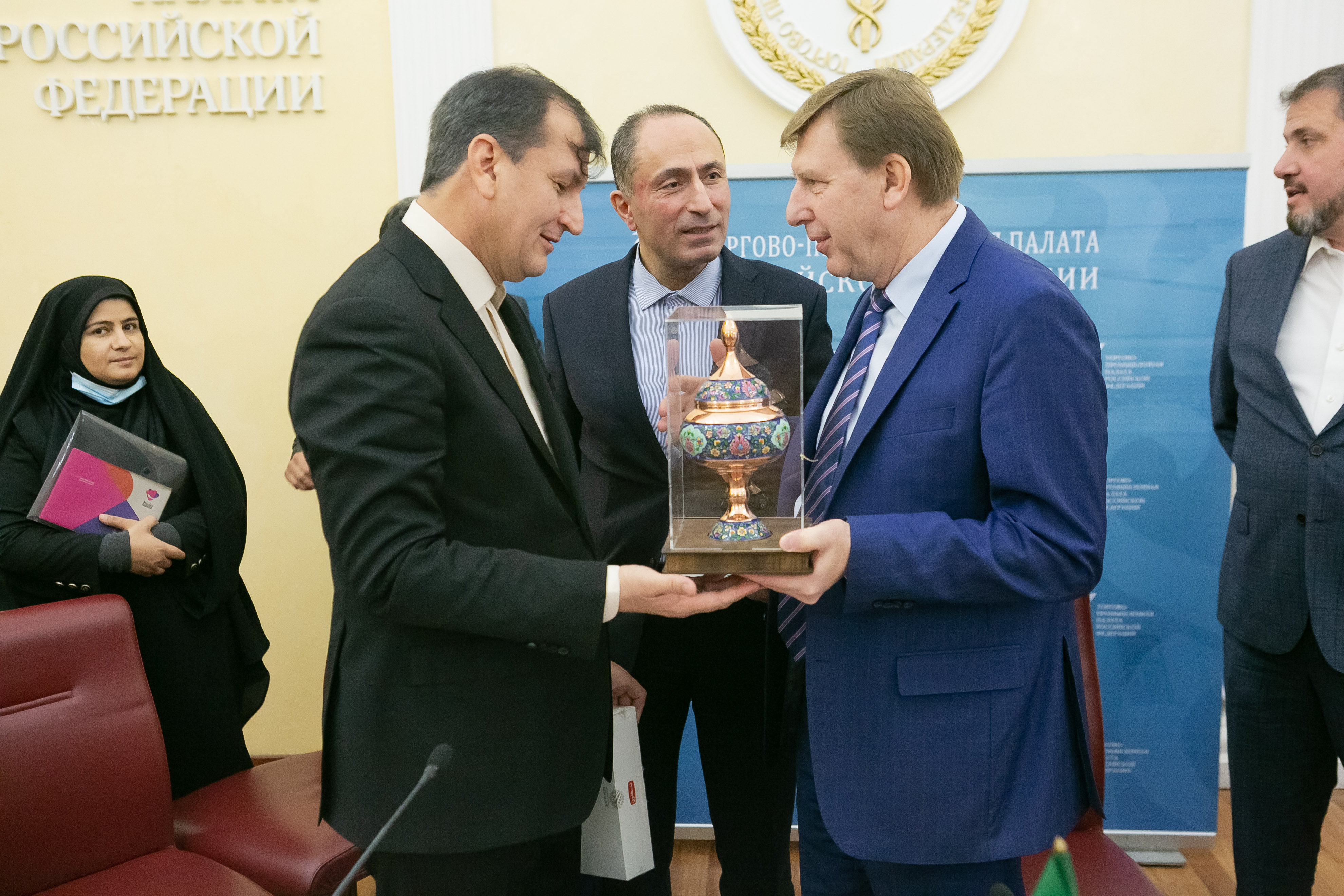 Vice President of the Chamber of Commerce and Industry of the Russian Federation Vladimir Padalko met on Friday, December 24, with a delegation from the Islamic Republic of Iran led by Deputy Minister of Agricultural Jihad Mohammad Mehdi Borumandi.

During the conversation, which had a lively and frank character on the problems of bilateral trade, the sides expressed their readiness to remove the barriers that arise. This, in particular, concerned the restrictions imposed by Rospotrebnadzor on the supply of certain types of agricultural goods from Iran.

“We need to exchange standards and give the regulatory authorities an opportunity to be guided by them and no longer raise this issue,” said Vladimir Padalko. The Iranian representative said that his side is fully prepared for the exchange of standards between supervising bodies.

The opinion was expressed to use more actively the sea route when delivering goods from Iran to Russia.  The Iranian side offered to invest in the construction of a port in Makhachkala (Dagestan), which could receive supplies from Iran. “The shipment of goods by sea should be our priority,” Iranian officials said. They also discussed the obstacles arising during the transit of Iranian goods to Russia through Azerbaijan.

An increase in trade between Russia and Iran was noted, which in January-September amounted to $ 2.9 billion. Agriculture plays an important role in the development of bilateral cooperation, stressed Vladimir Padalko. The deputy minister called Russia a "friendly and neighboring country", relations with which are gaining new development, especially now, when a new cabinet of ministers has come to power in Iran and a new president has been elected. The Iranian official noted the high quality of agricultural products of his country, thanks to the natural conditions.

"The peculiarity of Iran is such a geographical latitude that allows not to use pesticides," the deputy minister said. According to him, the color and taste of the products are at the highest level.

Mohammad Mehdi Borumandi expressed regret over the restrictions imposed by Rospotrebnadzor on the supply of Iranian agricultural products to Russia, primarily red pepper. In this regard, the Iranian representative suggested inviting an inspection, which could check the quality of the manufactured products on the spot.

The deputy minister stressed that the Iranian side is striving to overcome these obstacles as soon as possible, and also expressed interest in Russian investments.

The Iranian side made a proposal to hold a meeting of representatives of the Chambers of Commerce of the two countries, where it would be possible to study the requirements of Russian laws for the supplied products, including vegetables and fruits, and develop a plan for joint trade. In this regard, Vladimir Padalko suggested that such meetings-seminars be devoted to training of Iranian entrepreneurs in the correct execution of customs and other Russian documents, in particular, accompanying certificates.

Speaking at the meeting, Chairman of the Russian-Iranian Business Council Vladimir Obydenov expressed his readiness to participate in solving emerging problems. He noted the contribution of the Council not only to the search for trade partners for business, but also to the growth of trade between the two countries. Vladimir Obydenov expressed the opinion that the only obstacle to the council's activities is the COVID-19 pandemic. 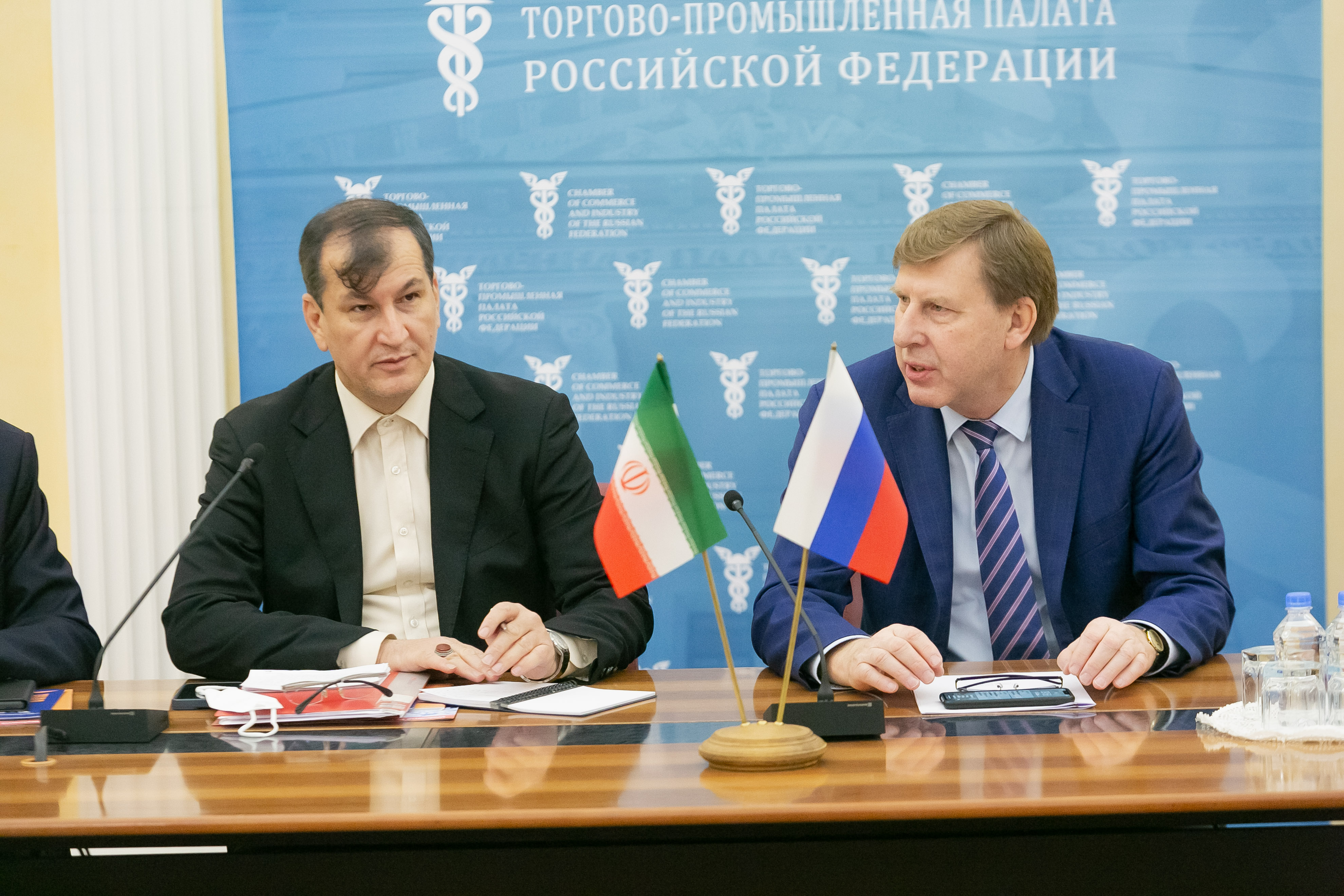 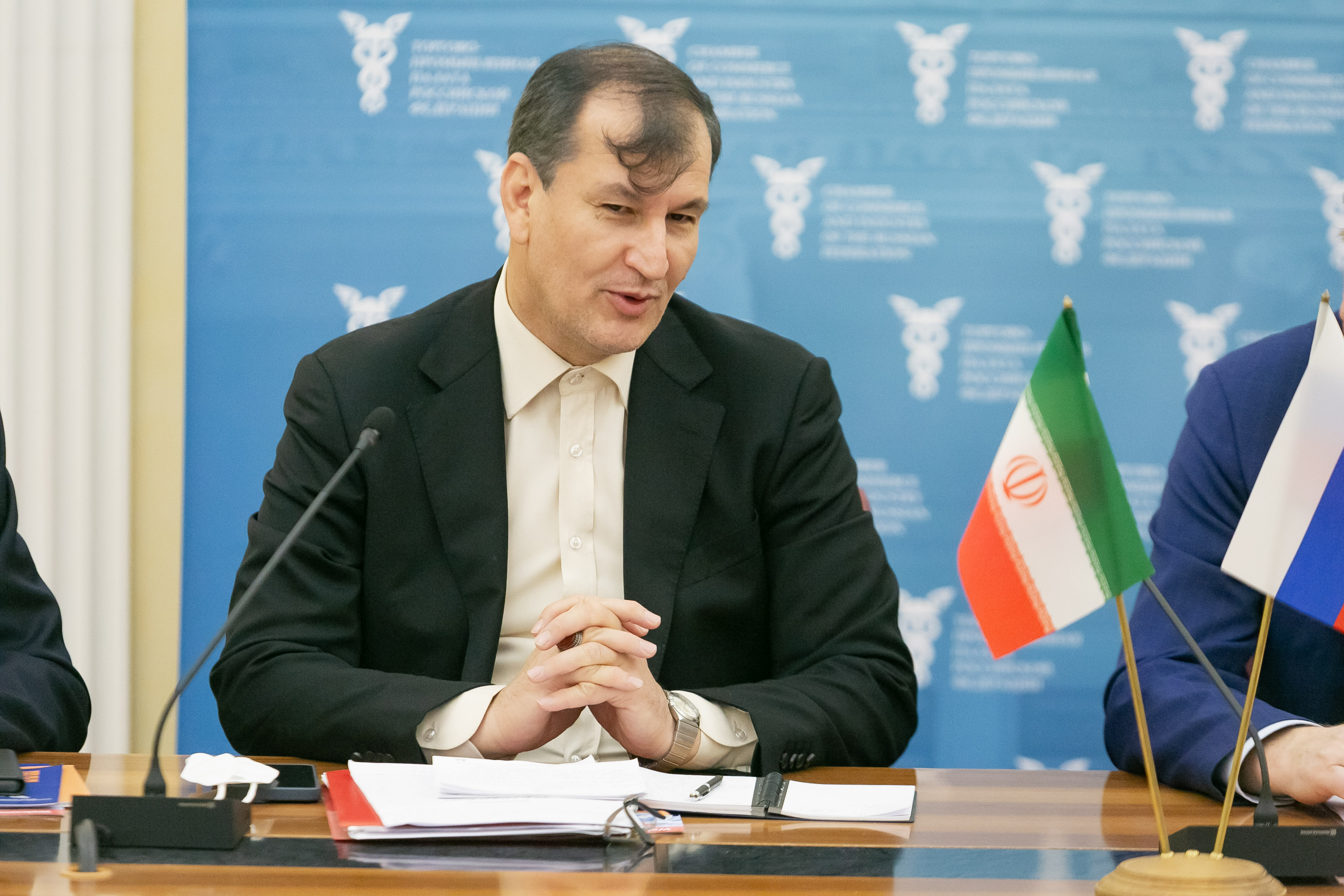 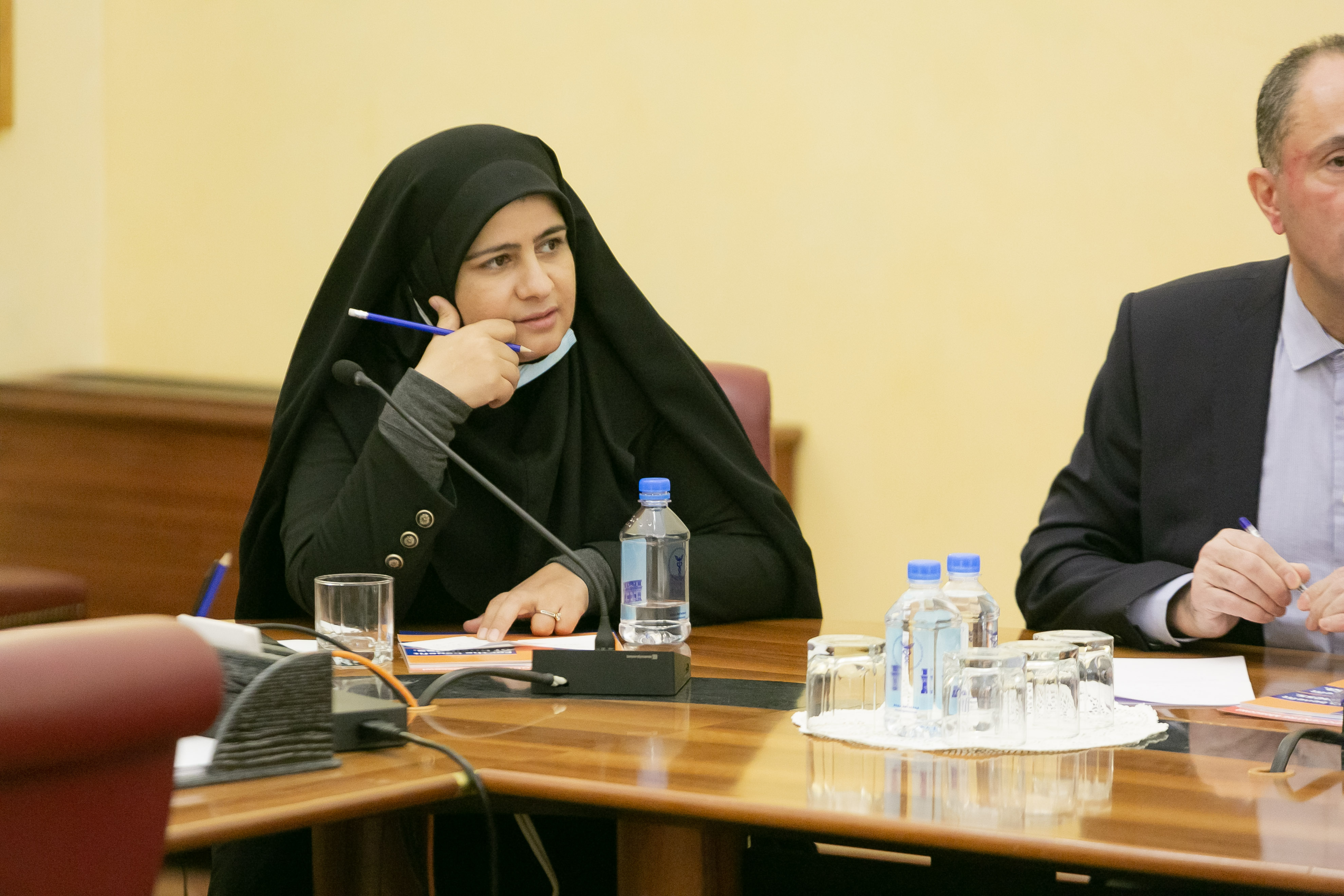 Ms. Masume Pashai, Member of the Mejlis of the Islamic Council 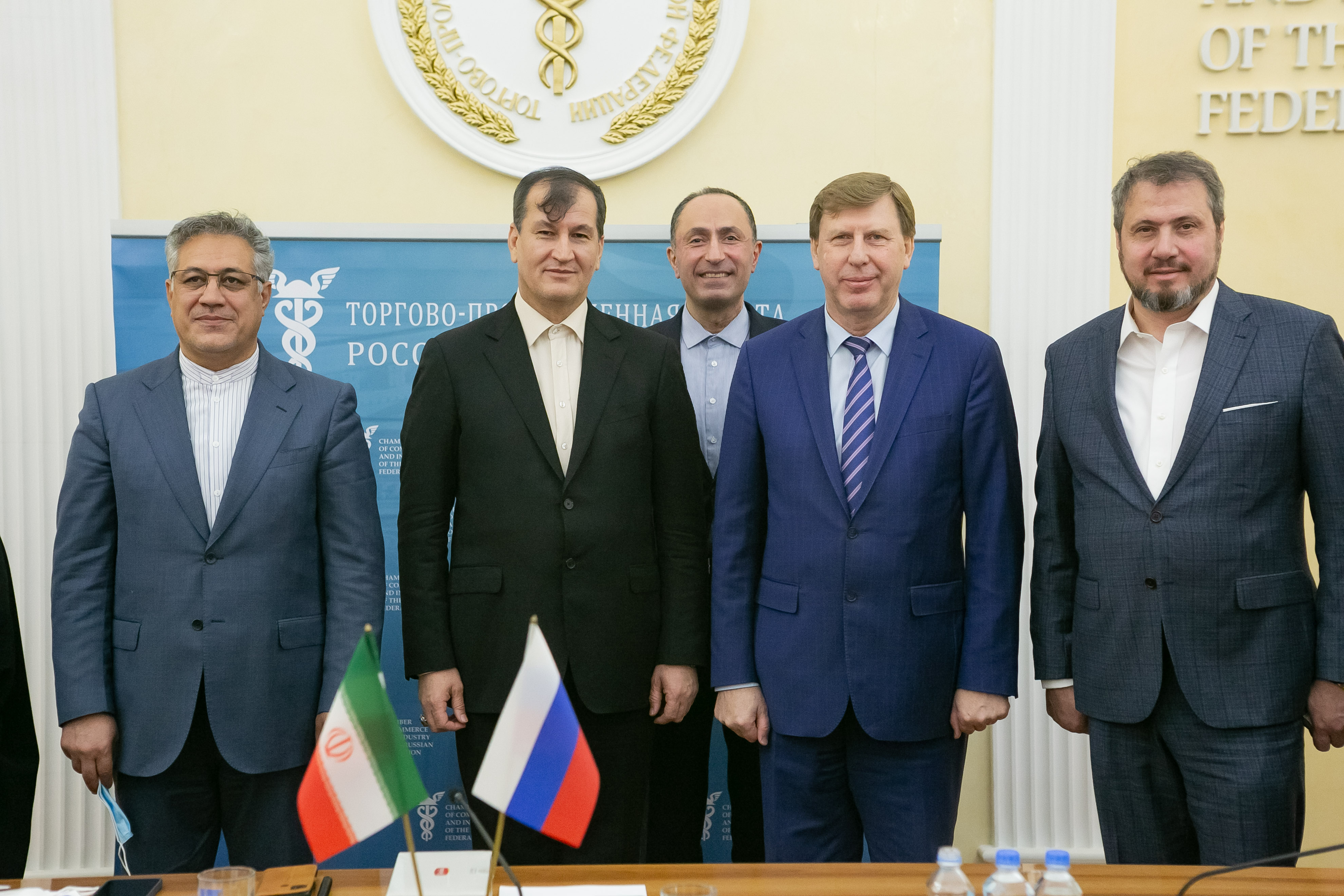 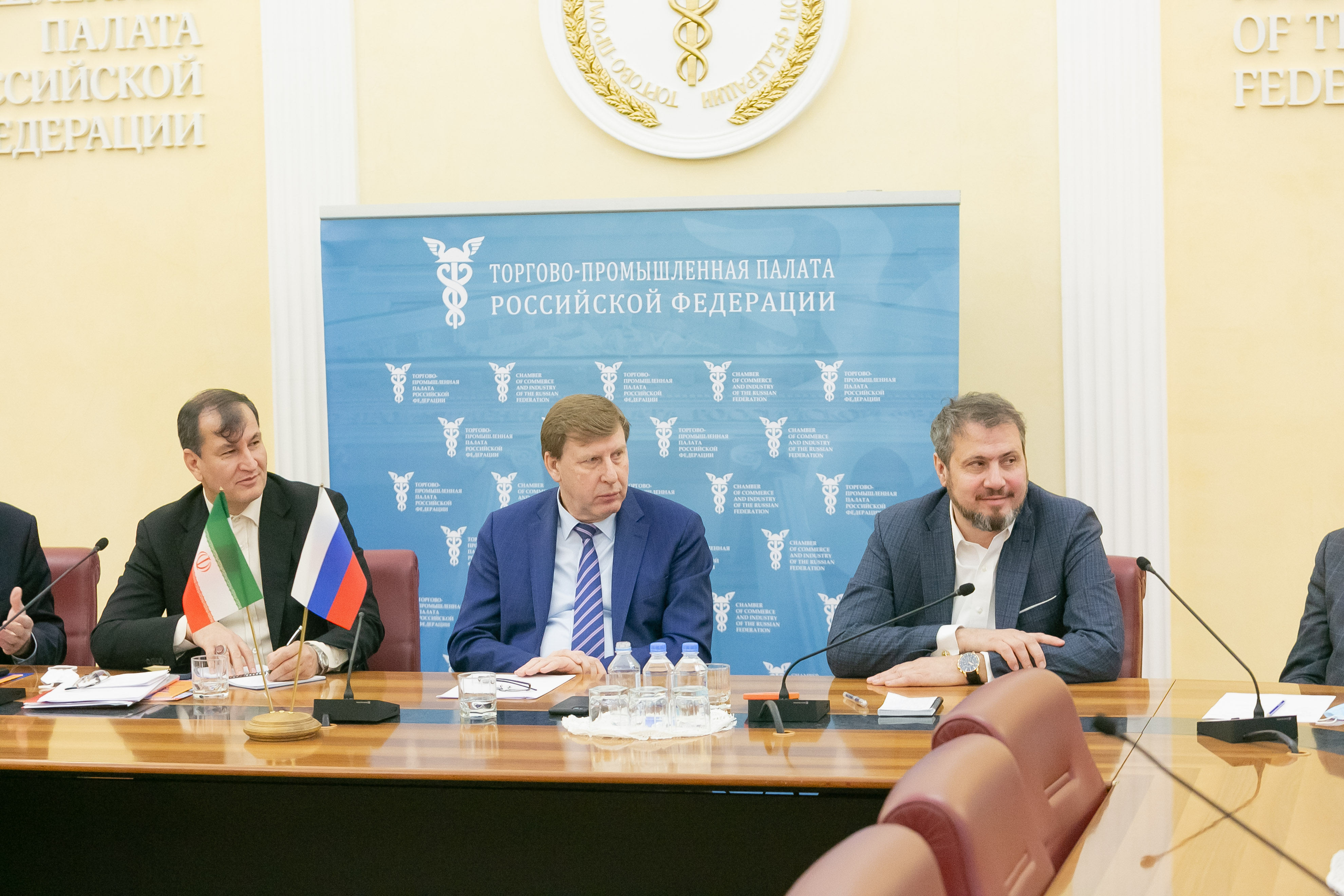 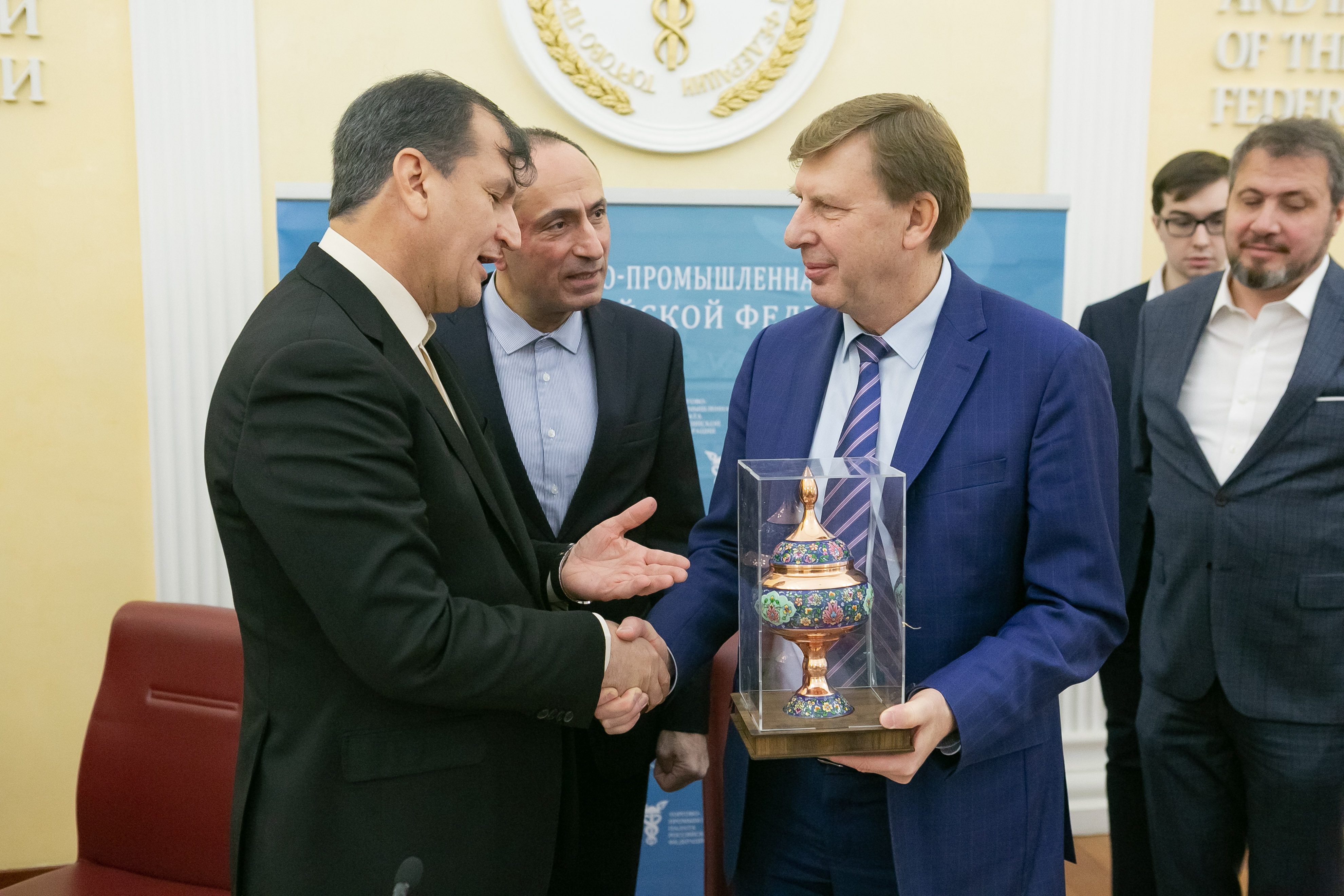