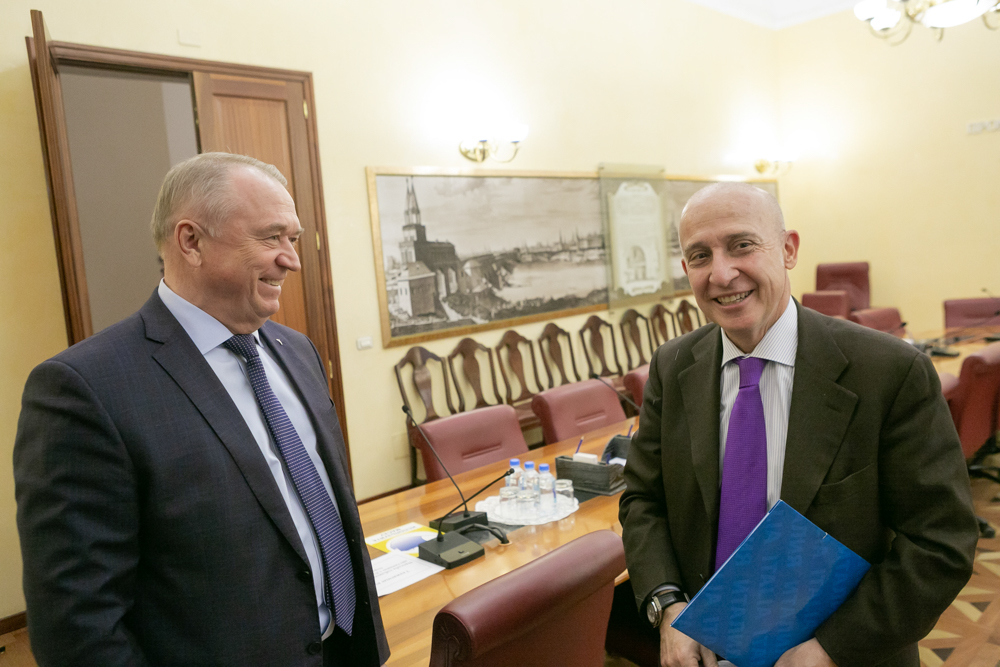 The President of the Chamber Sergei Katyrin met on January 11 with the Italian Ambassador to Russia Giorgio Starace.

Katyrin informed the Italian guest about the structure and tasks of the Chamber, its possibilities for the development of international contacts for entrepreneurs. During the discussion of issues of trade and economic cooperation between Russia and Italy, the parties noted that both countries are linked by long-standing traditions of deep economic ties. At the same time, the interlocutors agreed, the potential of bilateral economic interaction is far from being exhausted, especially in terms of further development of relations between the regions of Russia and Italy.

Giorgio Starace stressed that supporting Italian entrepreneurs in their work on the Russian market is one of his most important tasks as Ambassador. He has already paid a visit to Kazan, in the near future - trips to Togliatti and Samara. In this regard, Sergey Katyrin offered the assistance of the Chamber in organizing the Ambassador's visits to the Russian regions, including in organizing special meetings with local businesses, which would reveal new opportunities for business cooperation. An agreement was reached on coordinating the activities of the Embassy and the Chamber.

The President and the Ambassador especially noted the significant long-term contribution of the Italian-Russian Chamber of Commerce (IRCC) to the deepening and expansion of bilateral trade and economic ties. The Chamber, Sergei Katyrin and Giorgio Starace emphasized, has always been and remains at the forefront of Russian-Italian business cooperation. Sergey Katyrin recalled that IRTP is the only bilateral chamber of commerce mentioned in Russia's interstate agreements with foreign countries - the Treaty of Friendship and Cooperation between the Russian Federation and the Italian Republic of October 14, 1994.

During the conversation, the President of the Chamber and the Italian Ambassador also discussed a number of other topical issues of Russian-Italian business cooperation. In terms of the volume of trade, Italy is in 8th place among all countries that are trade partners of Russia.

On December 6, 2021, the 18th meeting of the Russian-Italian Council for Economic, Industrial, Monetary and Financial Cooperation was held in Rome. The co-chairs were the Minister of Industry and Trade of Russia Denis Manturov and the Minister of Foreign Affairs and International Cooperation of Italy Luigi Di Maio. 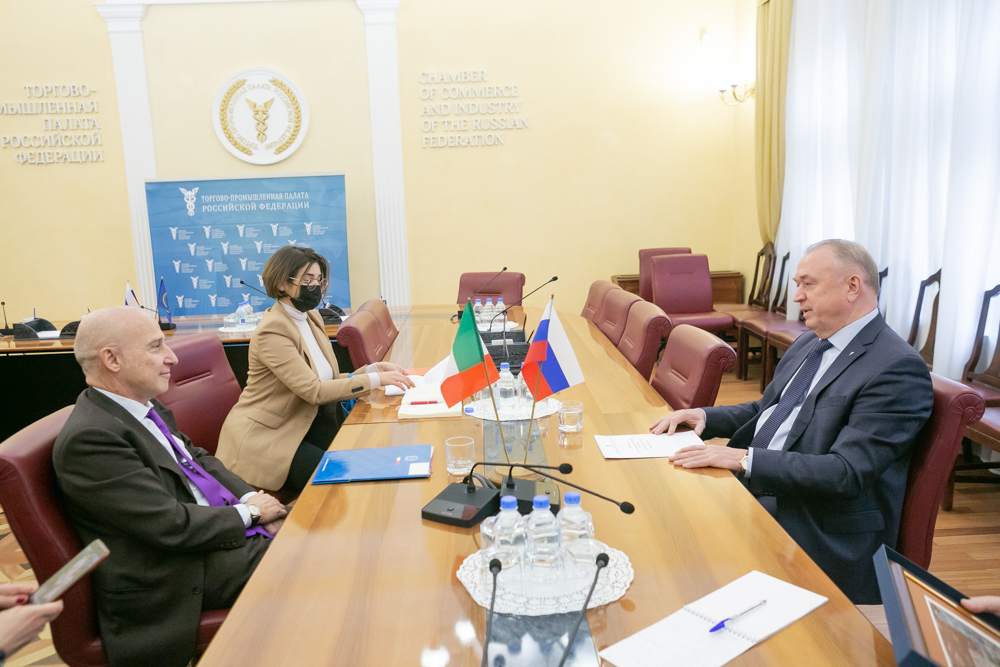 At the meeting between Sergey Katyrin and Italian Ambassador Giorgio Starace 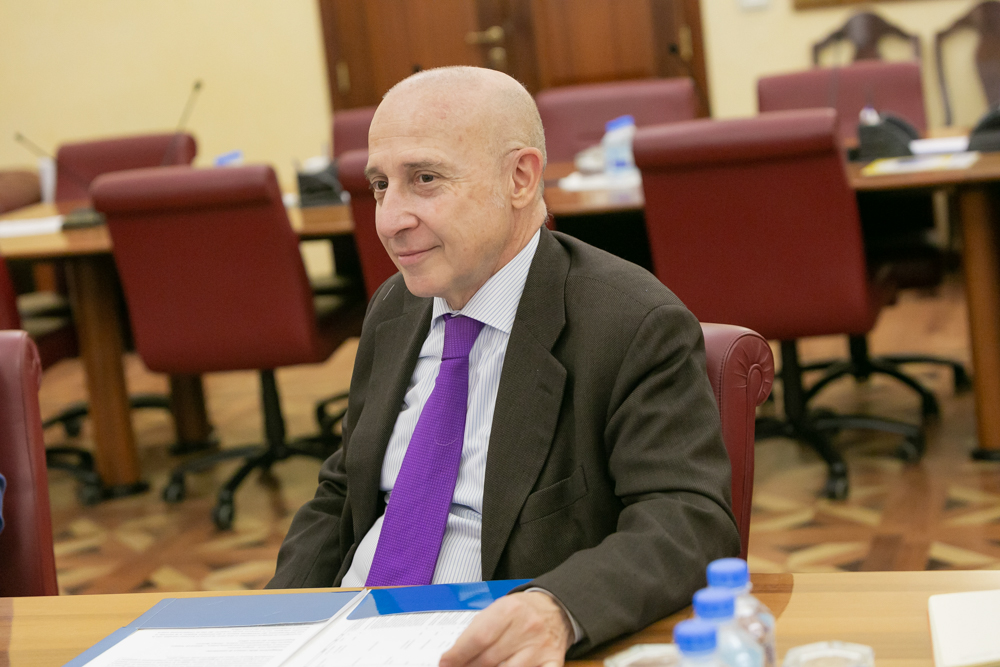