President of the Chamber Discussed with the Ambassador of Argentina Goods Supply to Russia
07.04.2022 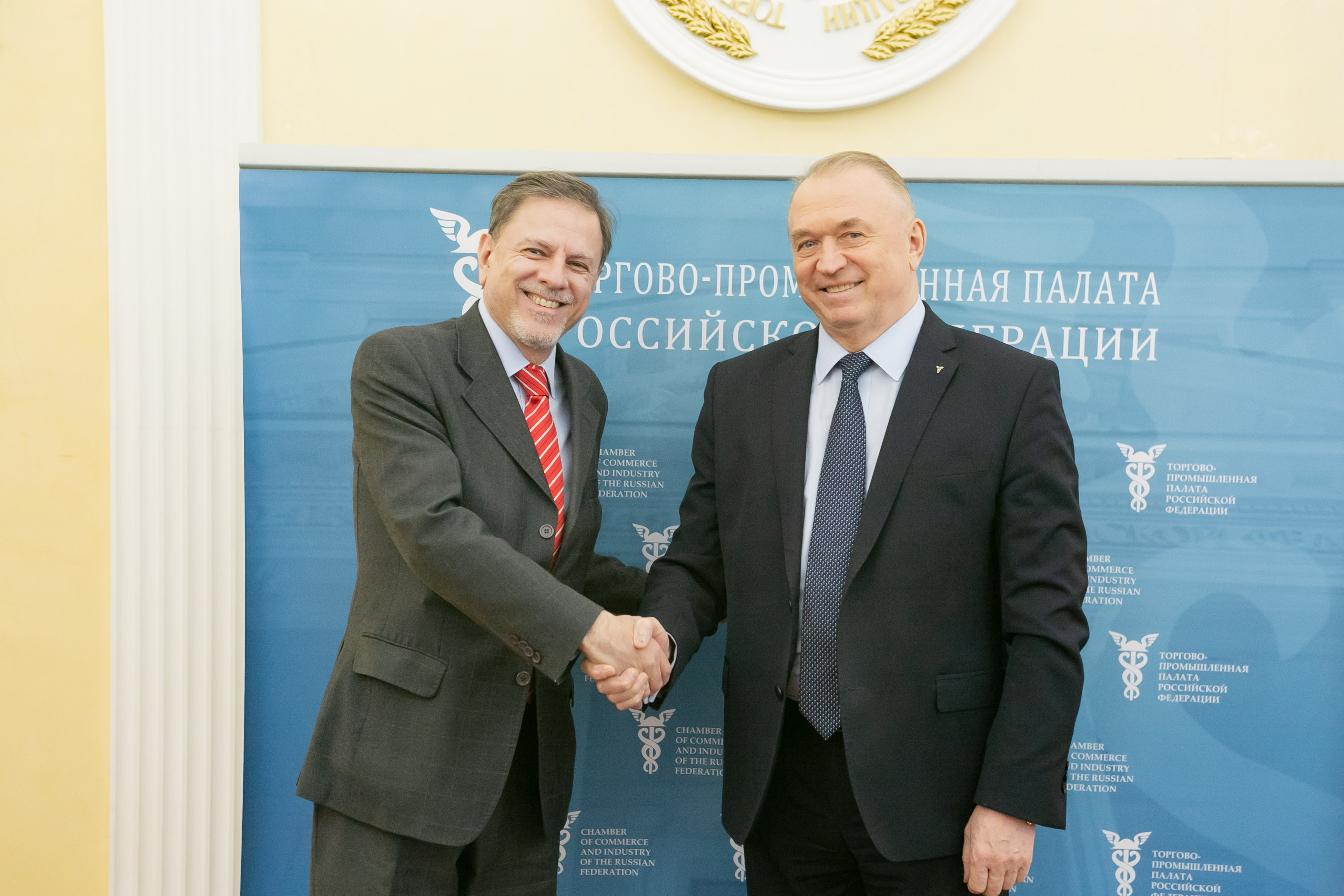 In connection with the decision of a number of foreign countries to introduce new trade and financial restrictions and stop deliveries of products to Russian markets, favorable conditions are being formed for Argentinean exporters to Russia. This was stated on April 6 by the President of the Chamber of Commerce and Industry of the Russian Federation, Sergei Katyrin, while receiving the Ambassador of Argentina to Russia, Eduardo Zuain.

Sergei Katyrin noted that, despite the difficult situation in the world, trade and economic ties between Russia and Argentina are developing. Argentina remains among the leading trade and economic partners in Latin America. “According to the results of the last year, the mutual trade turnover increased one and a half times,” Sergey Katyrin said.

In the new situation, many businessmen are looking for new contacts and new markets, including agricultural products, and are showing continued interest in developing trade relations with Argentina. In this regard, additional opportunities for expanding cooperation with Russian regions are opening up, he noted. This is intended to be facilitated, including by the territorial chambers of the Federal Chambers system, the President pointed out.

Argentine Ambassador Eduardo Zuine noted that his country did not join the sanctions because, as he put it, "considers them harmful." "Sanctions are a double-edged dagger that harms both those who impose sanctions and those they target," the Argentine diplomat said, noting that the restrictive measures would hit ordinary people first of all. The Ambassador noted that the logistics of trade relations has become much more complicated, in fact, we must completely rebuild our economic ties.

"We cannot depend on the conditions that a single country has created, because of which the simplest financial transaction cannot be carried out," said the head of the diplomatic mission of Argentina. “We are carefully studying the question of how it is now possible to deliver goods from Argentina to Russia,” said Eduardo Zuain. The Ambassador of Argentina handed over to the President of the Chamber of Commerce and Industry of the Russian Federation a list of export proposals, according to which Argentina is ready to provide its goods by sector.

On April 22, 2022, the Chamber will host a seminar with the participation of the heads of Latin American diplomatic missions in Moscow “New opportunities for imports from Latin America and the Caribbean”. 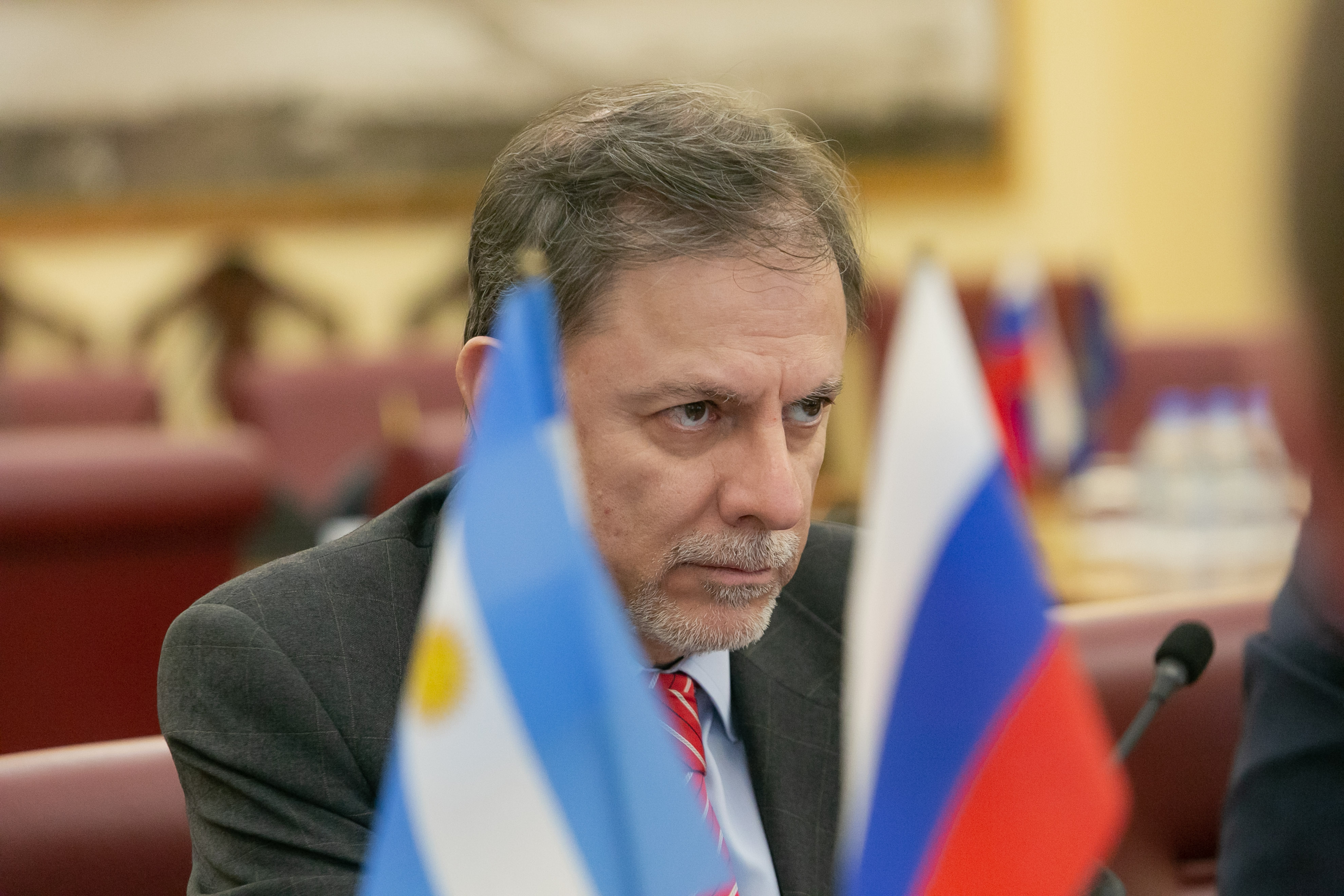 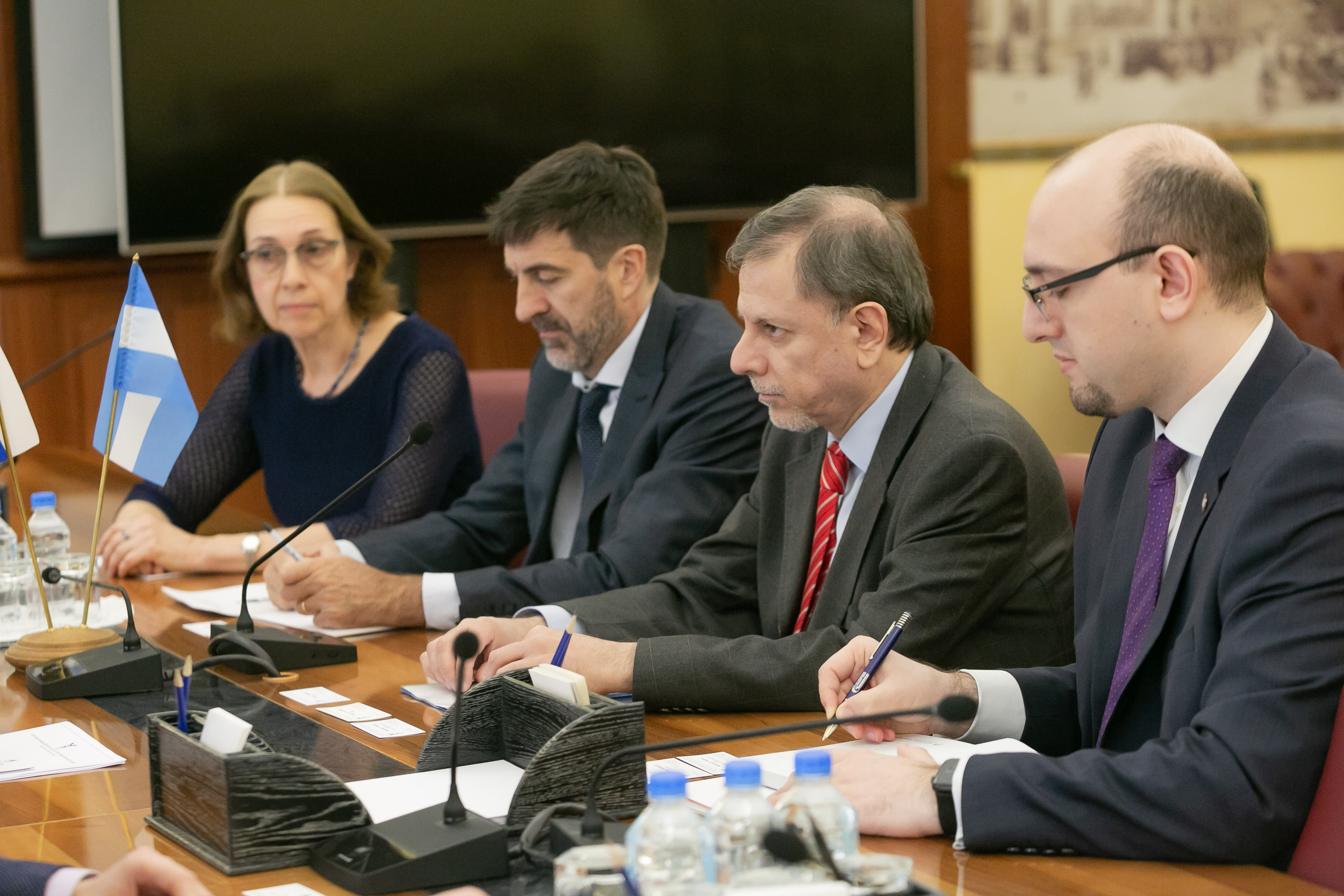 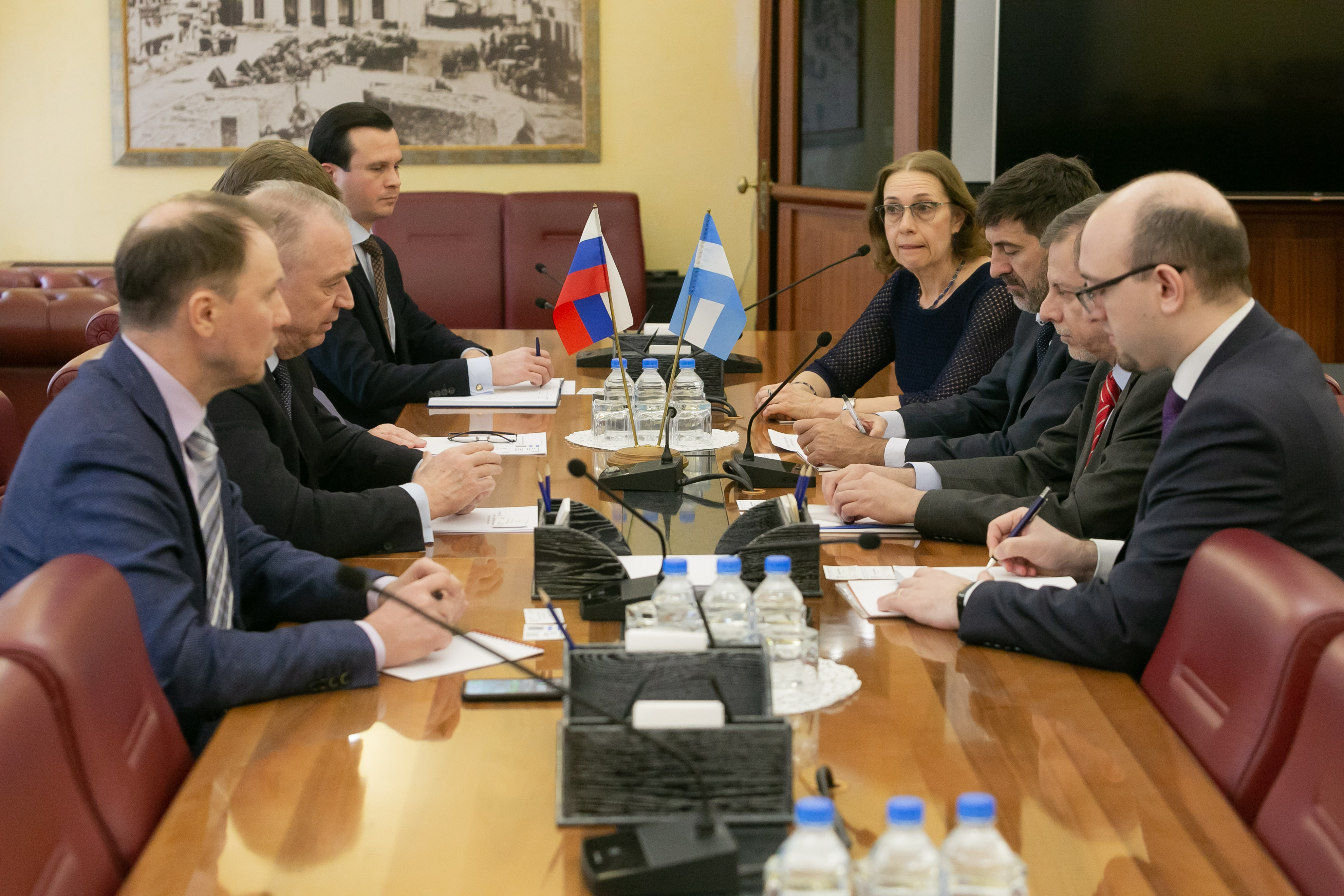 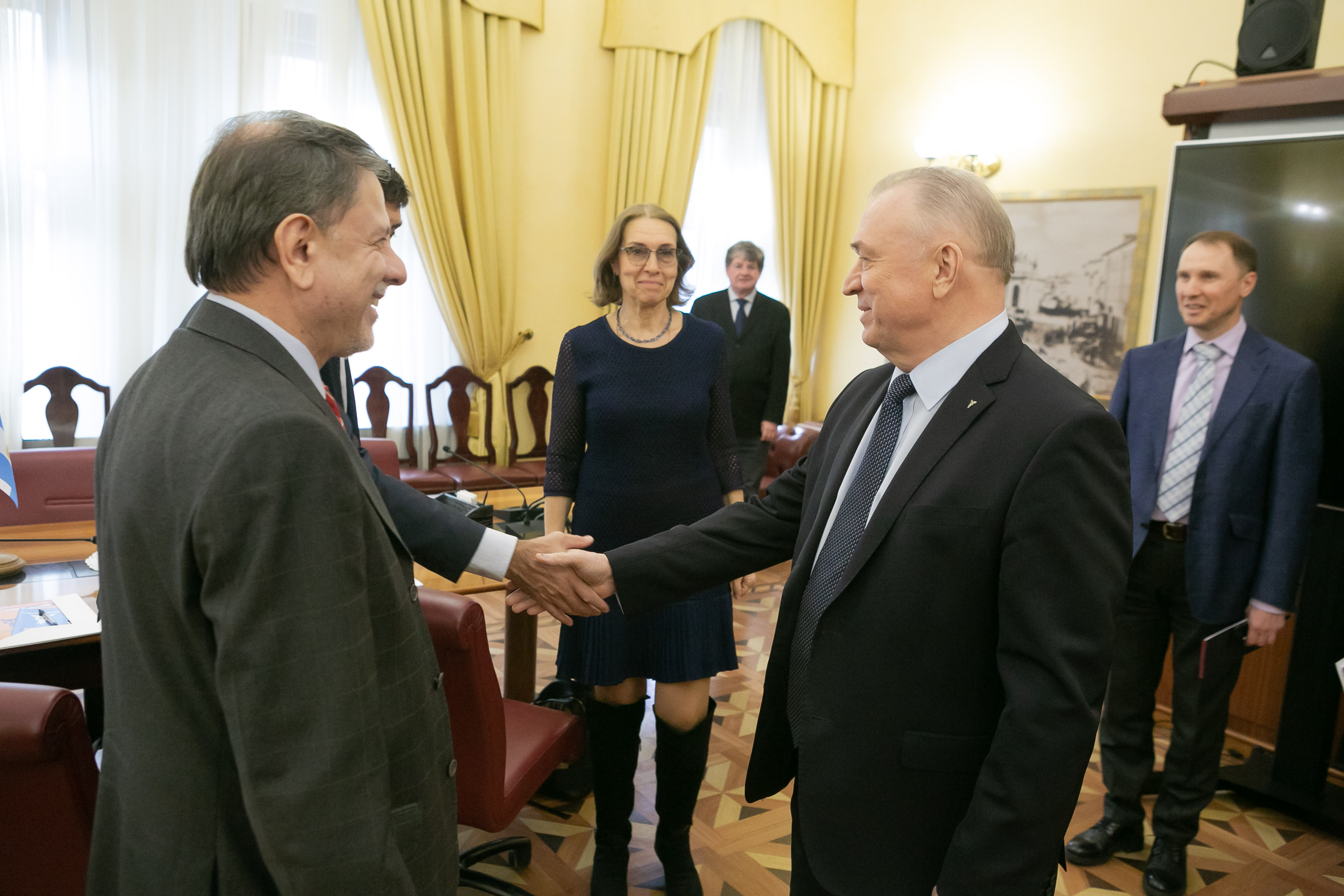 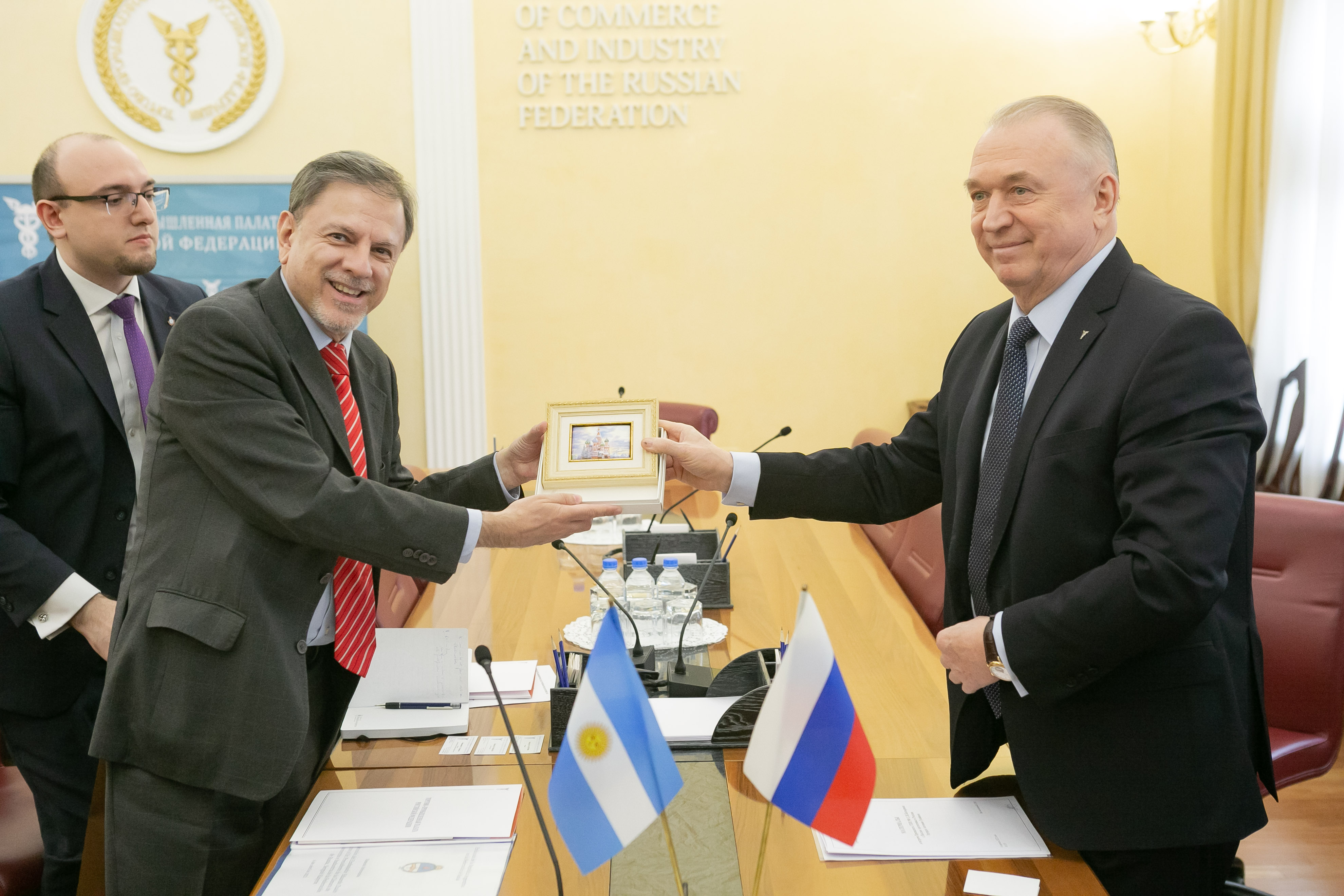