The Awards Ceremony for the Winners of the Journalists Competition "Economic Revival of Russia"
08.04.2022 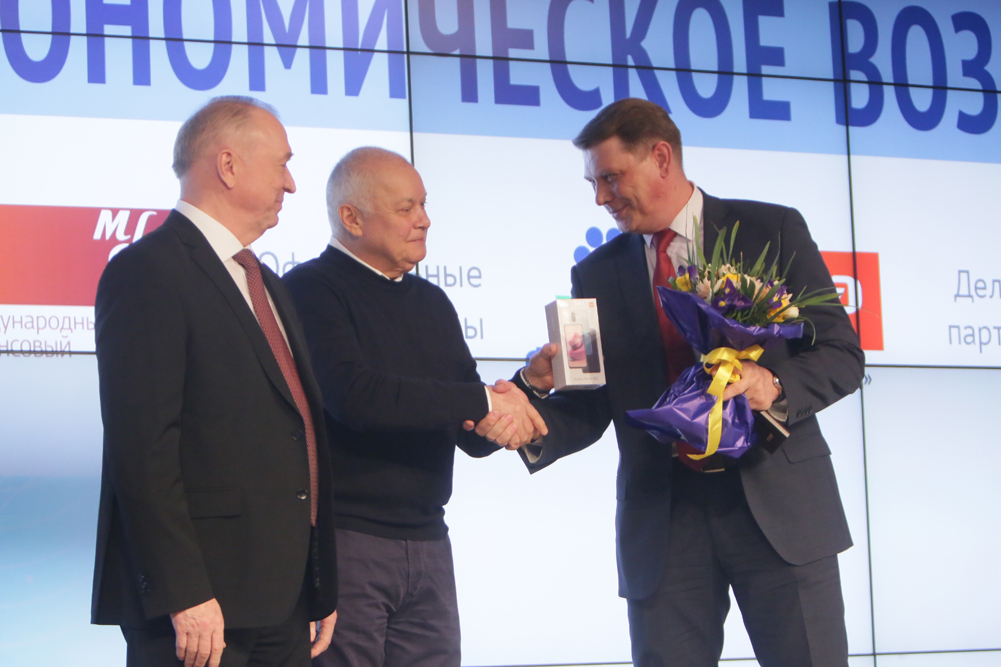 The 28th ceremony of awarding the winners of the All-Russian competition of journalists "Economic Revival of Russia", which is annually held by the Chamber of Commerce and Industry and the Union of Journalists of Russia, took place on April 7 at the Media Center of MIA “Russia Today”. It was preceded by a business program - the XIII All-Russian Forum of Business Media, during which the participants of four sections discussed the current challenges of the media industry in the new economic conditions.

The awarding ceremony was opened by the President of the Chamber of Commerce and Industry of the Russian Federation Sergey Katyrin, who emphasized that the entire system of the Chamber values ​​this competition. Indeed, without the media, without journalists, not a single business association can promote the interests of domestic entrepreneurship. So it was with the first law on small business, the head of the Chamber recalled, it was passed with the active support of the media. And there are a lot of such examples, Sergey Katyrin said.

The competition covers the whole of Russia, this year 78 chambers of commerce and industry took part in it, 359 creative applications were received. This active response of the journalistic community testifies to the demand for the competition, the President of the Chamber noted.

The best individual publications in print and Internet media, television and radio programs were named, which were released by Alexei Tretyakov, a journalist for the Krasny Sever regional newspaper (Vologda); Irina Taravkova, editor of the newspaper "In the native land" (Yelets, Lipetsk region); Iren Ovsepyan, Vsevolozhskiye Vesti newspaper (Vsevolozhsk, Leningrad Region); Viktor Piskunov, the newspaper "Surskiye prostory" of the Penza district of the Penza region, representatives of Bashkortostan, Orenburg and Yekaterinburg, Vladivostok and Perm.

Among the winners is the analytical magazine "CongressTime", editor-in-chief Daria Ostrovskaya (St. Petersburg). Diplomas of the Chamber of Commerce and Industry of the Russian Federation and the Union of Journalists of Russia for their contribution to the development of business journalism in the region were awarded to the newspaper Skopinsky Vestnik (Ryazan); network b2b-media OHLEBE.ru, (St. Petersburg).

Director General of MIA "Russia Today" Dmitry Kiselev in his greeting stressed that domestic business journalism is now in a new situation. The Russian economy will change and will have to rely on its own forces. This is a big challenge, but also a lot of creative work, in particular, in the field of import substitution and its coverage - the creation of inspiring materials.

Chairman of the Union of Journalists of Russia Vladimir Solovyov noted that the competition "Economic Revival of Russia" is very important and thanked the Chamber for holding it, as well as for many years of cooperation, including in the development of the media industry. Vladimir Solovyov said that the Union of Journalists and the Chamber are preparing a large package of proposals to support the media in the face of sanctions.

Maxim Fateev, Vice President of the Chamber of Commerce and Industry of the Russian Federation, Dean of the Faculty of Journalism of Moscow State University Lomonosov Elena Vartanova greeted the winners. Vladimir Padalko, Vice-President of the Chamber, and Alexander Shkirando, Director of the Center for Media Relations of the Chamber, thanked the territorial Chambers for their active participation in organizing the competition. 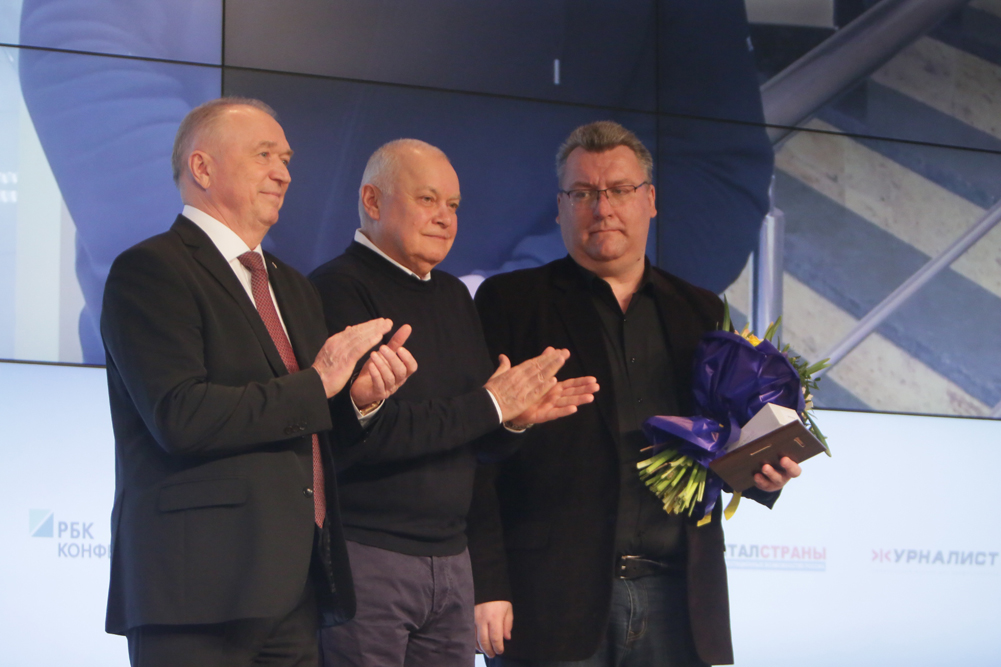 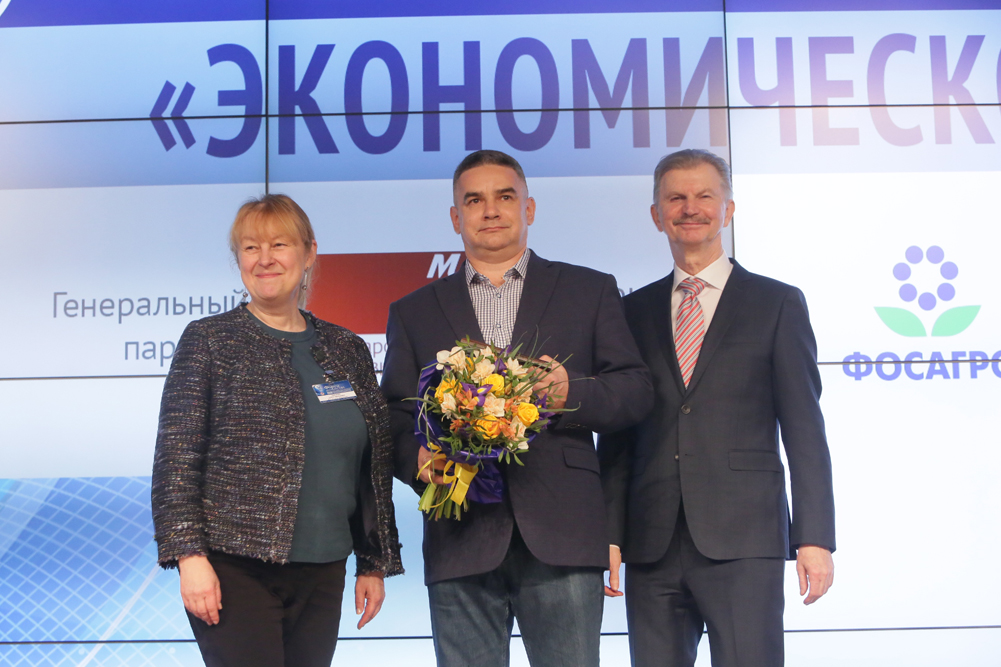 Yelena Vartanova, Dean of the Faculty of Journalism of MGU