Ambassadors of Latin America Discussed with the President of the Chamber New Business Opportunities
22.04.2022 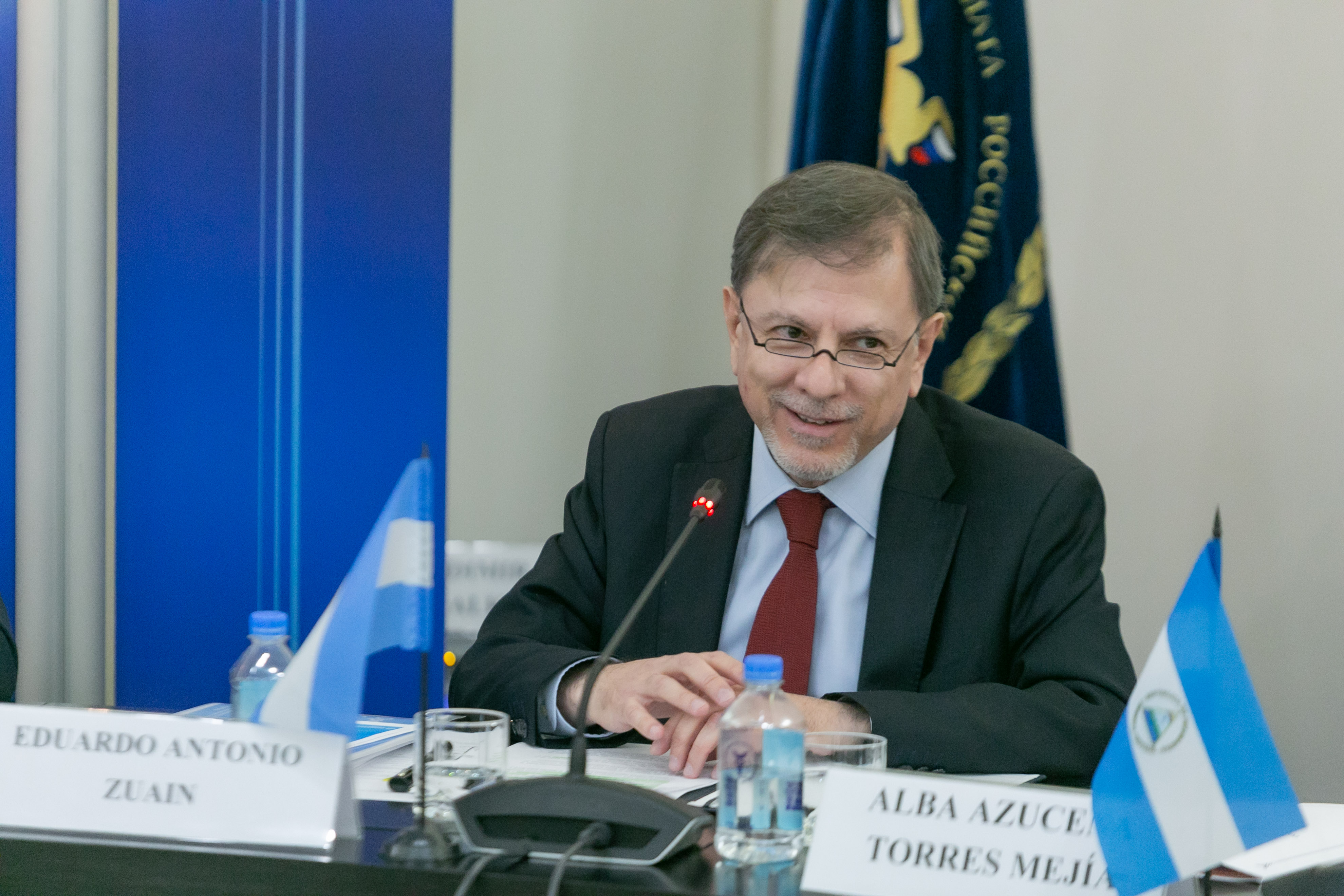 The current time is a time of certain difficulties, but also a time of great chances that open up in new areas of entrepreneurial activity. This was stated by the President of the Chamber of Commerce and Industry Sergey Katyrin on April 22 in his welcoming speech to the participants of the webinar "New Opportunities for Imports from Latin America and the Caribbean", which brought together almost all countries of Latin America in the Russian Federation from Chile to Mexico in the Chamber of Heads of Diplomatic Missions in the Russian Federation, from Nicaragua to Ecuador.

Sergei Katyrin called the meeting at the Chamber of Commerce "unprecedented in scale." The purpose of the webinar is to acquaint Russian regional business with the prospects for cooperation and the peculiarities of working in Latin America.

A presentation on the situation in the transportation market was made by Maxim Khmara, Logistics Director of Polar Trans LLC - "Logistics Solutions under Sanctions", who emphasized that in the current conditions, transport workers should look for alternative ways of transportation and each delivery issue should be approached individually, because the old ways don't work. The main task today is to learn how to form ship parties without calling at ports under US jurisdiction, to carry out direct flights to Latin American countries, such as, for example, a direct Moscow-Caracas-Moscow flight. Maksim Khmara noted that business would not be able to cope with these problems without state support.

Another problem, besides logistical ones, remains the problem of payment, as banks refuse to process transactions - in the past, all transactions went through American intermediary banks. “There are problems, but we are solving them,” Maxim Khmara said.

The heads of diplomatic missions of the leading countries of Latin America stated that they do not support the policy of sanctions pressure pursued by the United States and Western countries against the Russian Federation.

"We do not support sanctions against Russia," said the Argentine ambassador, Eduardo Antonio Zuain.

Brazilian Ambassador to Moscow Rodrigo Baena Soares took a similar position, stressing that the world is in a new situation and "we do not support sanctions because they affect food security." According to the Ambassador, his country is Russia's main trading partner in Latin America and the trade turnover is $7 billion.

Venezuelan Ambassador Carlos Rafael Faria Tortosa denounced what he called "unilateral coercive sanctions" against Russia. “We ourselves live under sanctions, like Cuba or Nicaragua, and we believe that the fraternal Russian people will cope with these sanctions,” the head of the Venezuelan diplomatic mission emphasized. “We would like to cheer up the Russians,” the ambassador said. “We have been living under sanctions for many years and are developing.” The Ambassador said that from January 2021 to January 2022, 15,000 tourists from Russia visited the resort on Margarita Island and interest in cooperation and tourism is maintained, thanks to the existence of a direct Moscow-Caracas-Moscow flight.

The meeting was chaired by Tatyana Mashkova, General Director of the National Committee for the Promotion of Economic Cooperation with the Countries of Latin America (NC CESLA). 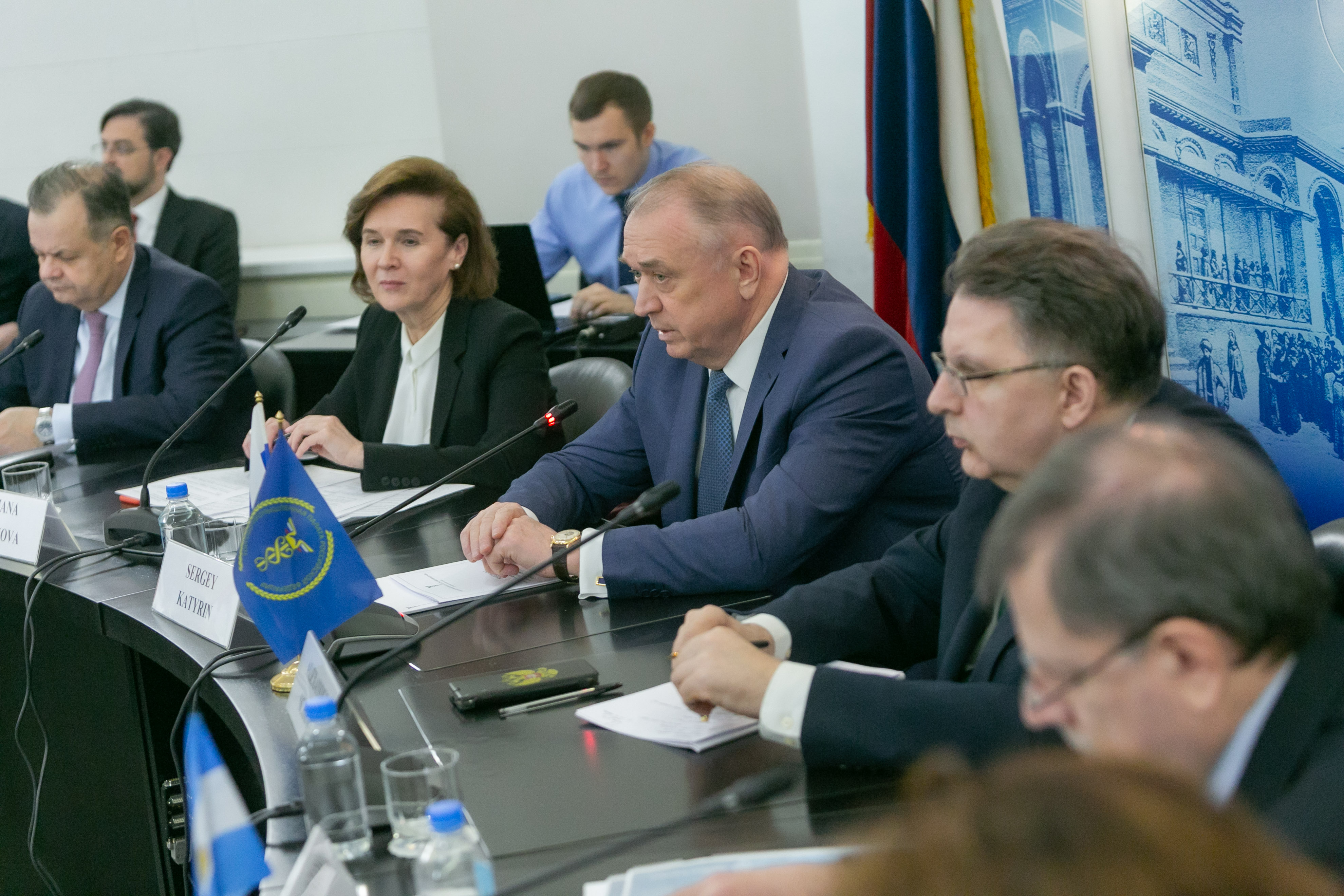 At the meeting with Ambassadors of Latin American countries 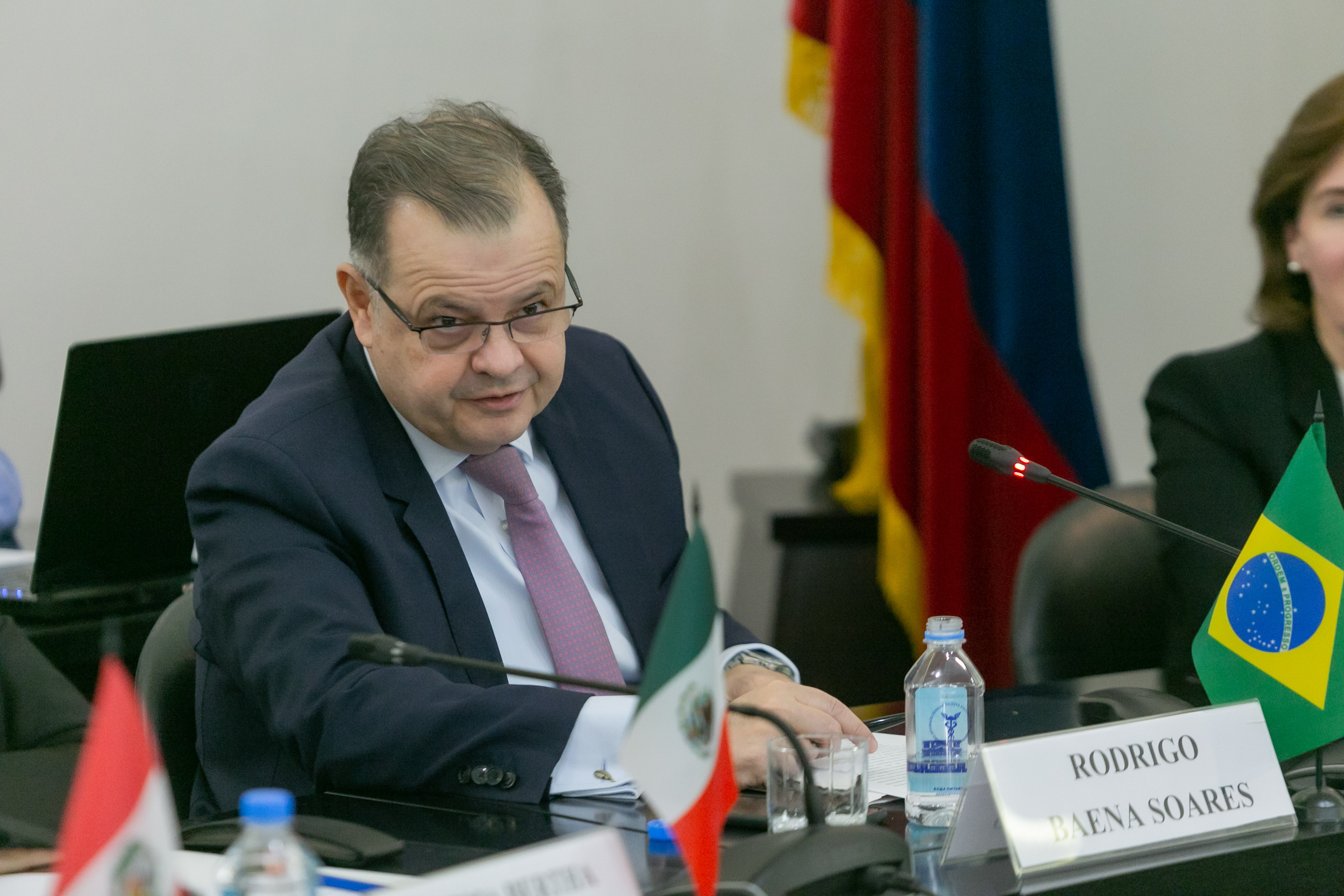 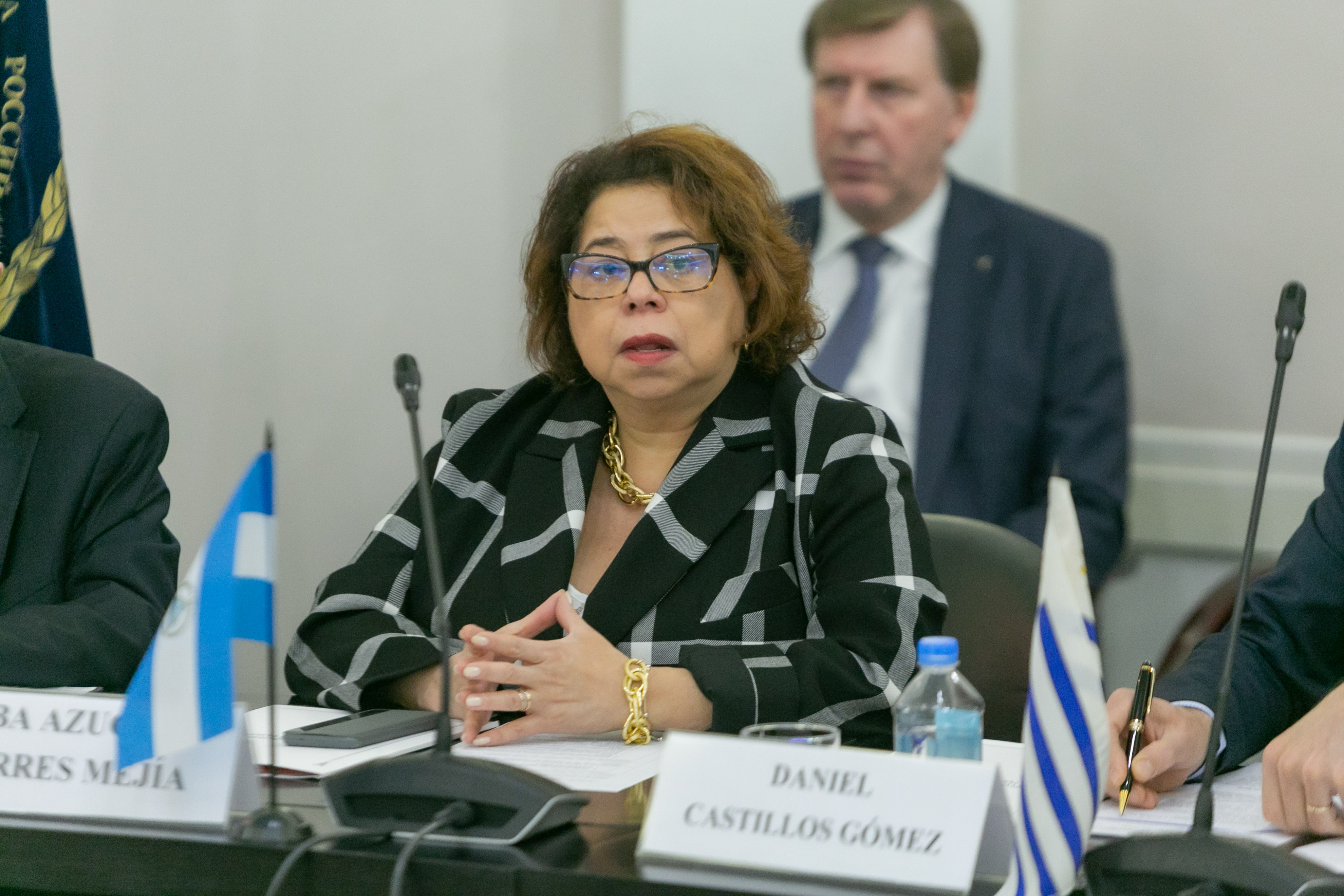 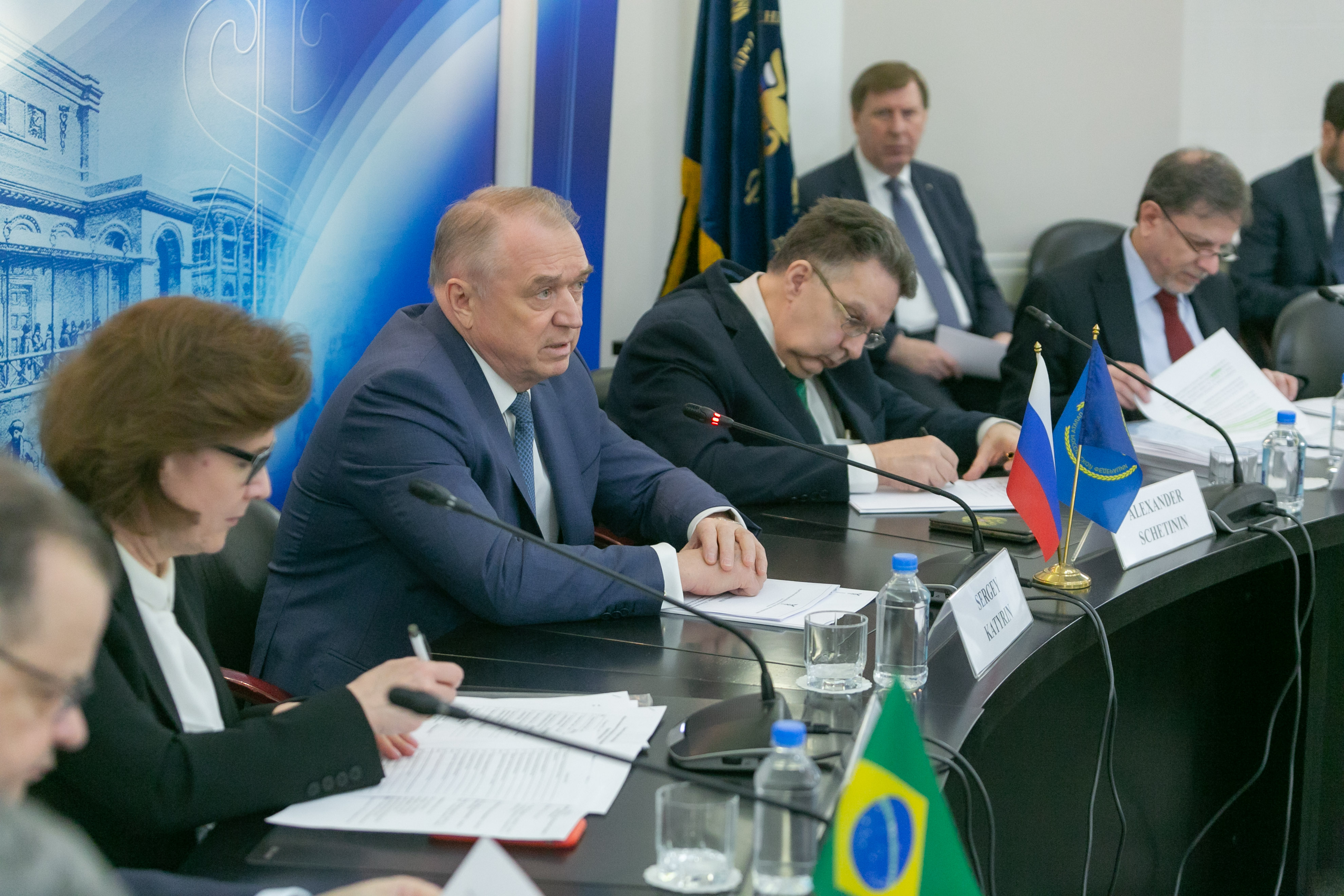 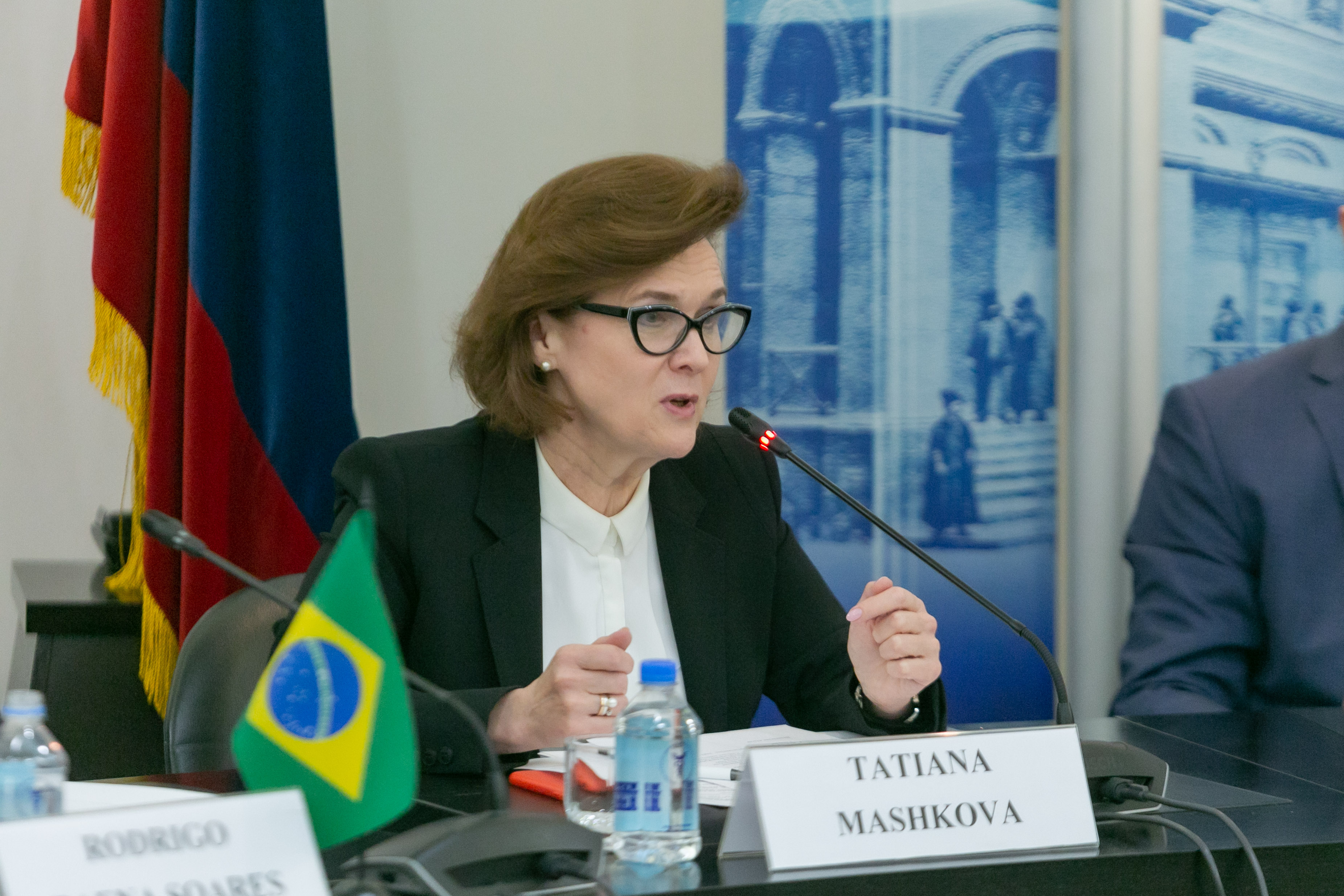 Tatyana Mashkova, General Director of the National Committee for the Promotion of Economic Cooperation with the Countries of Latin America (NC CESLA) 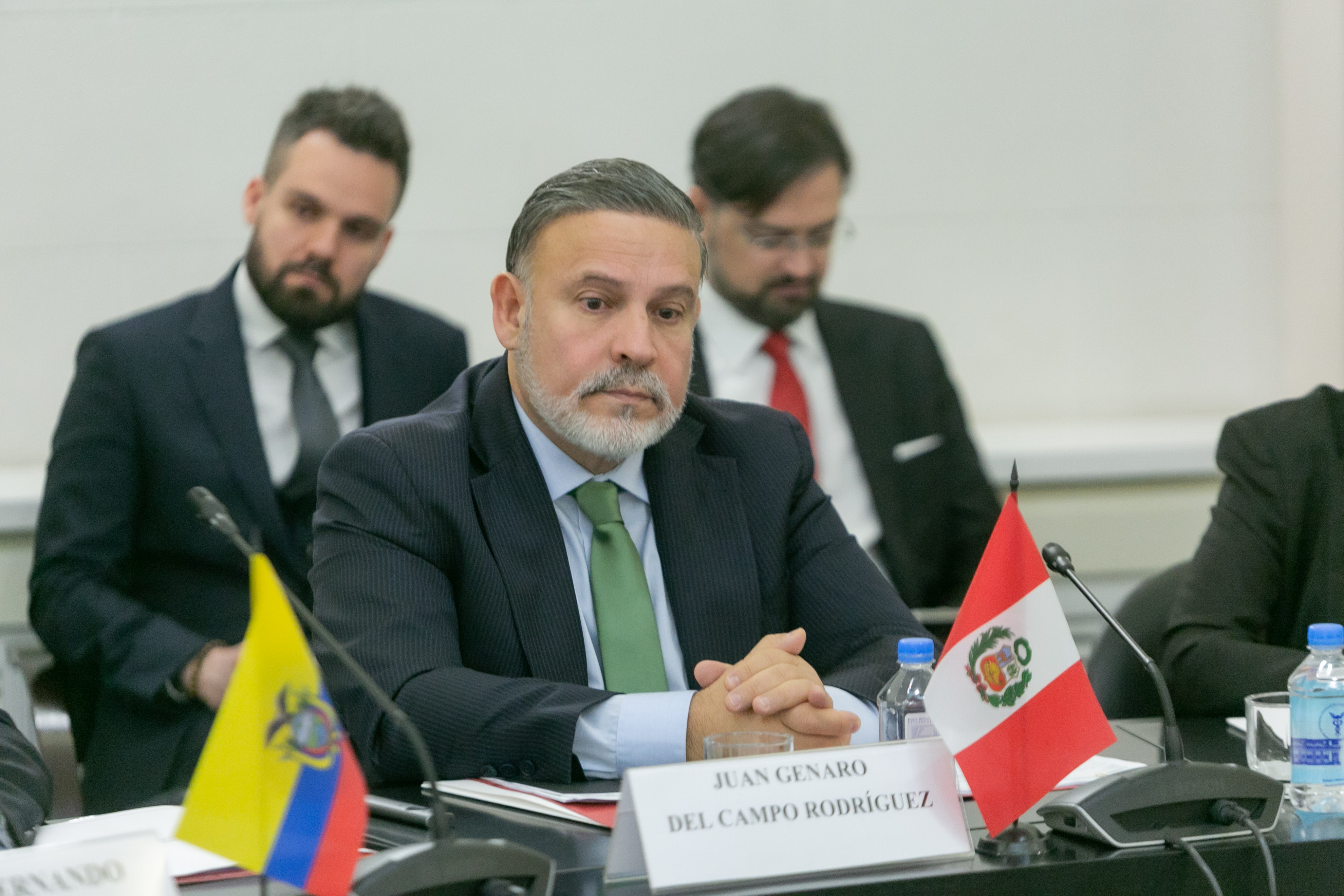 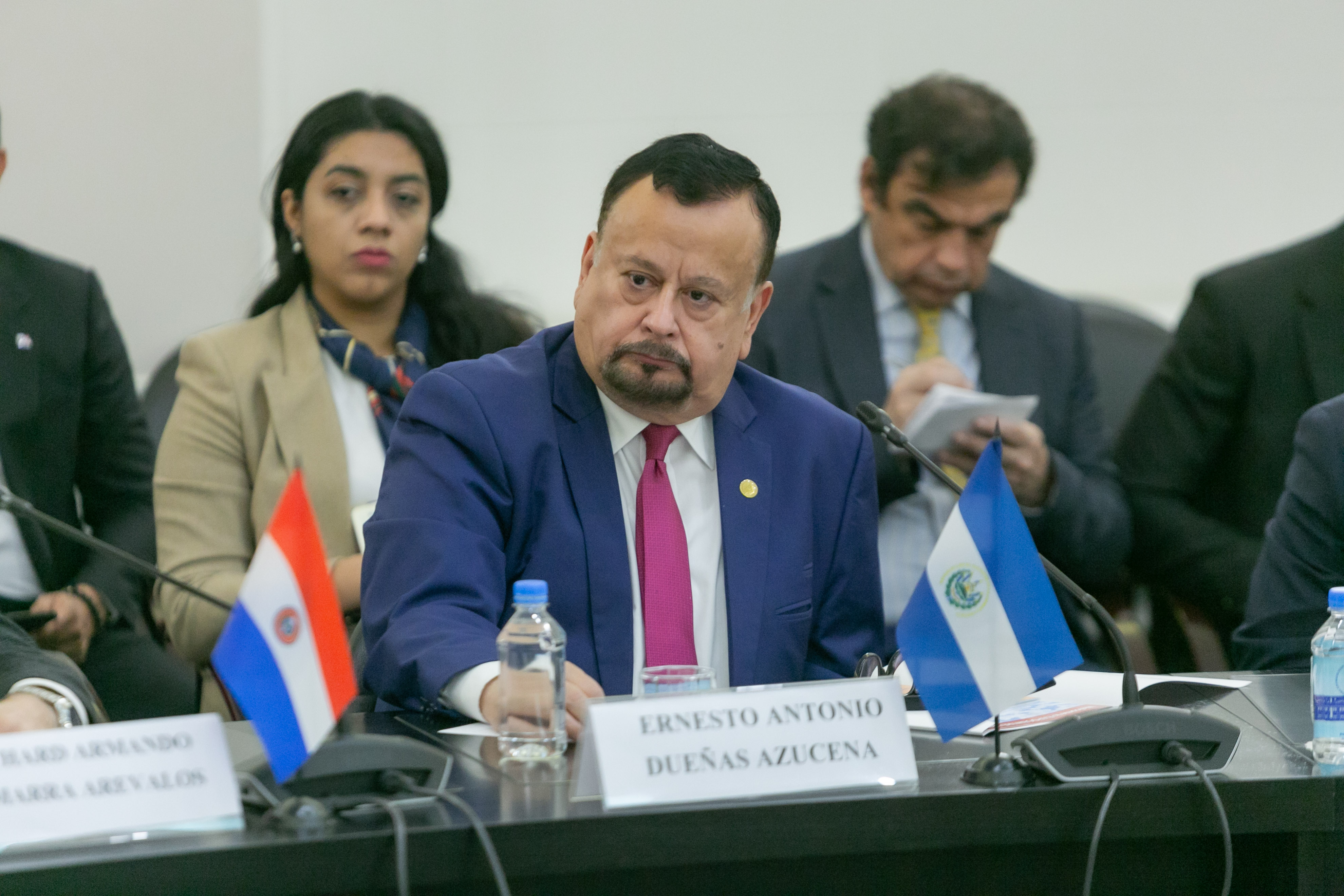 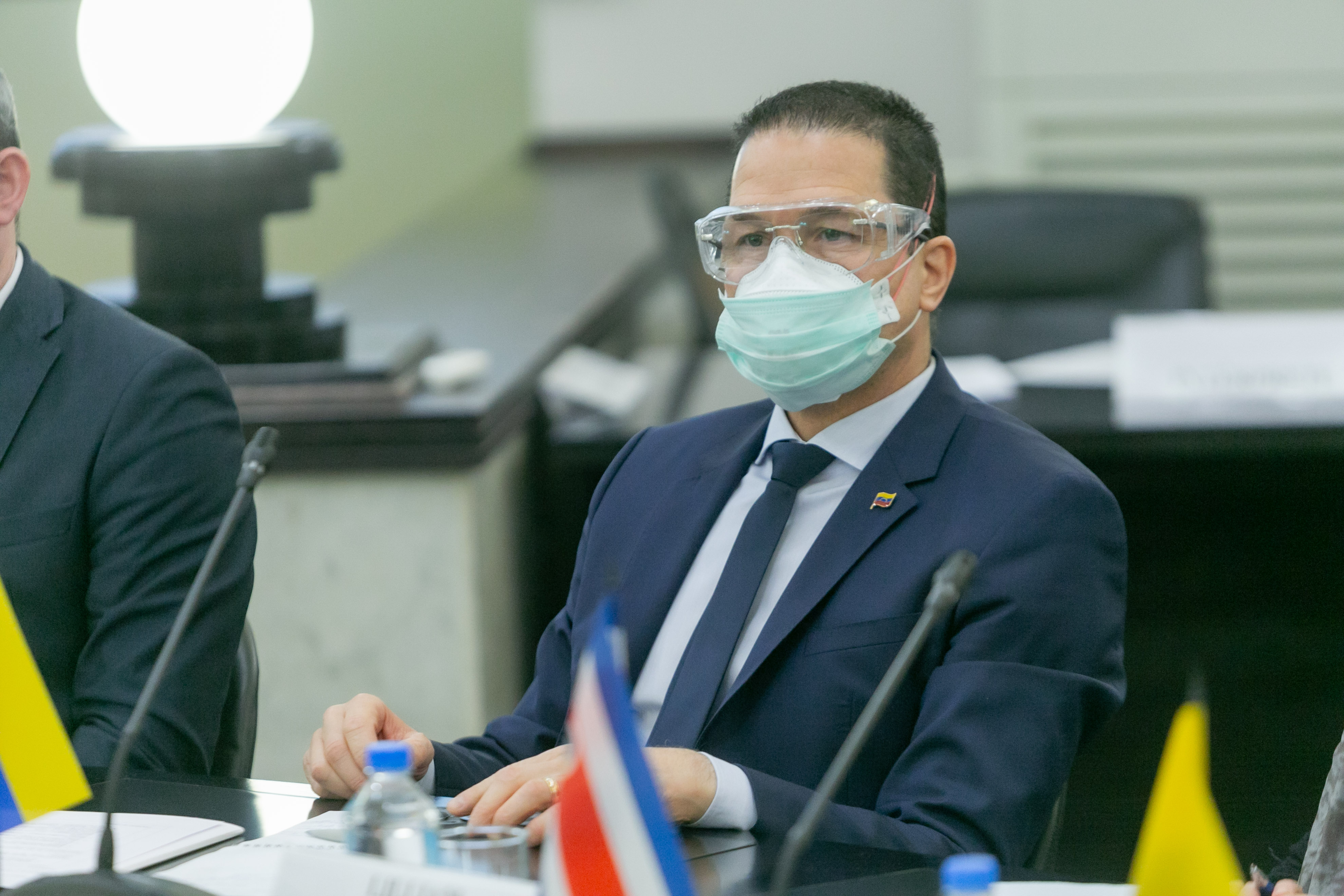 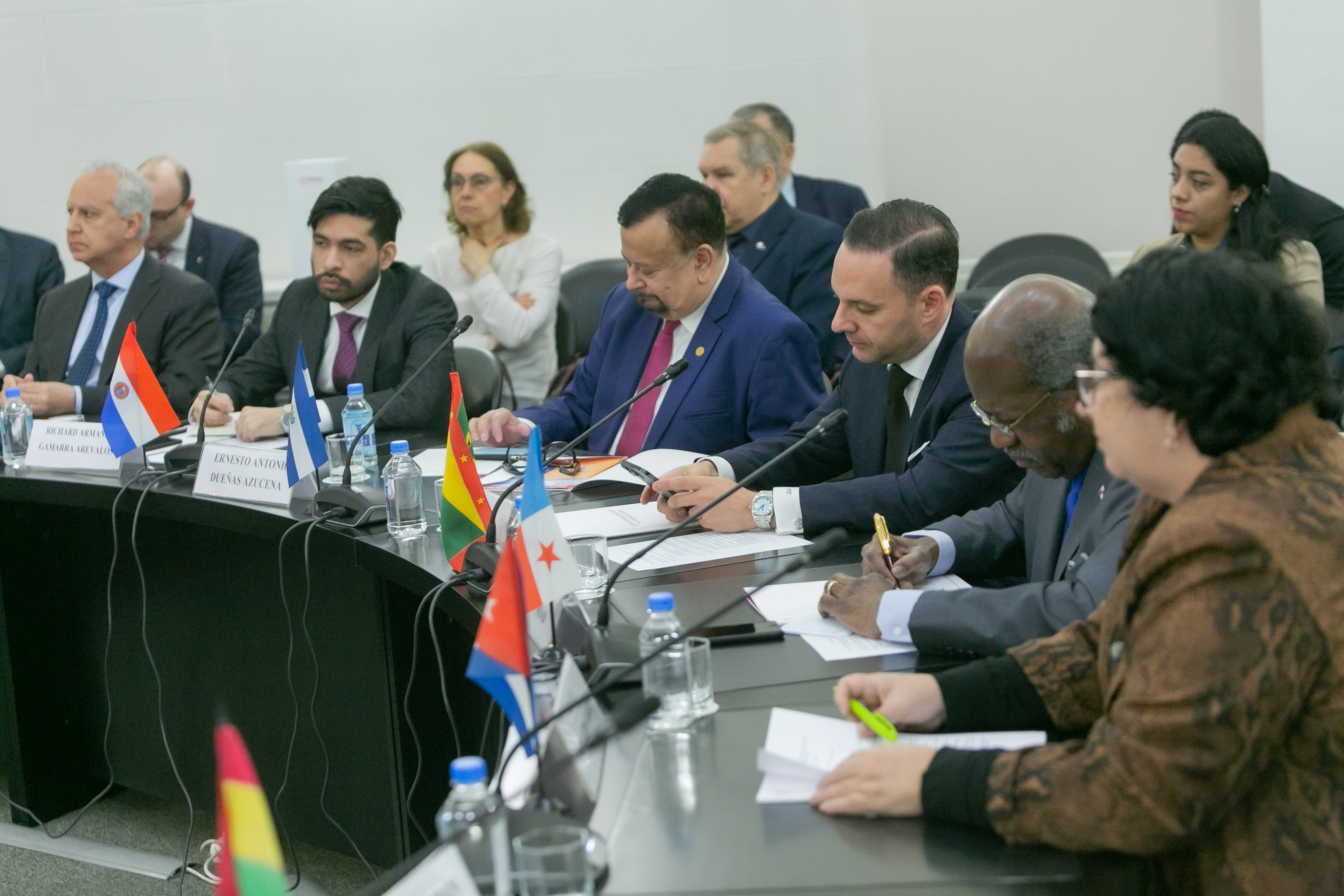 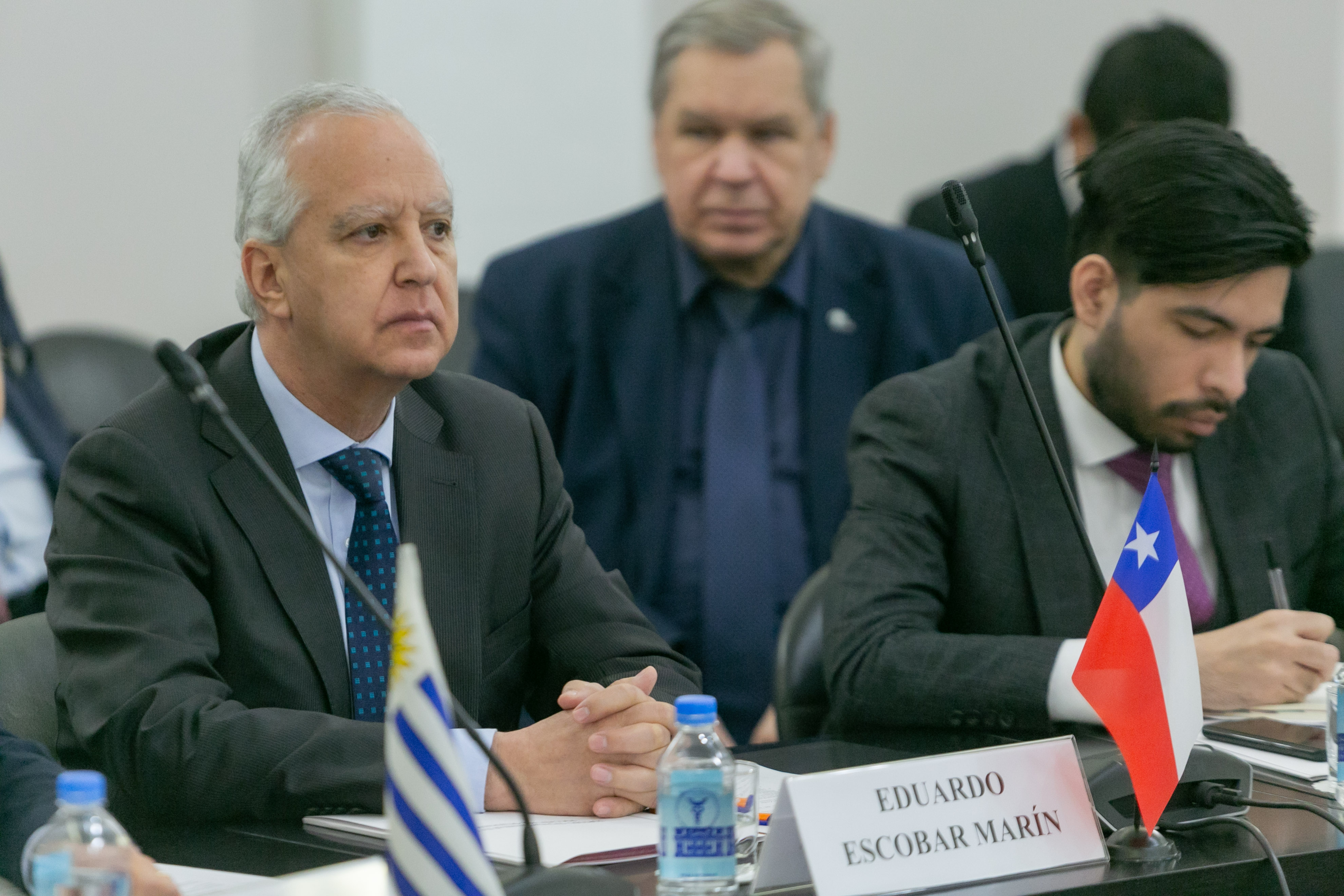 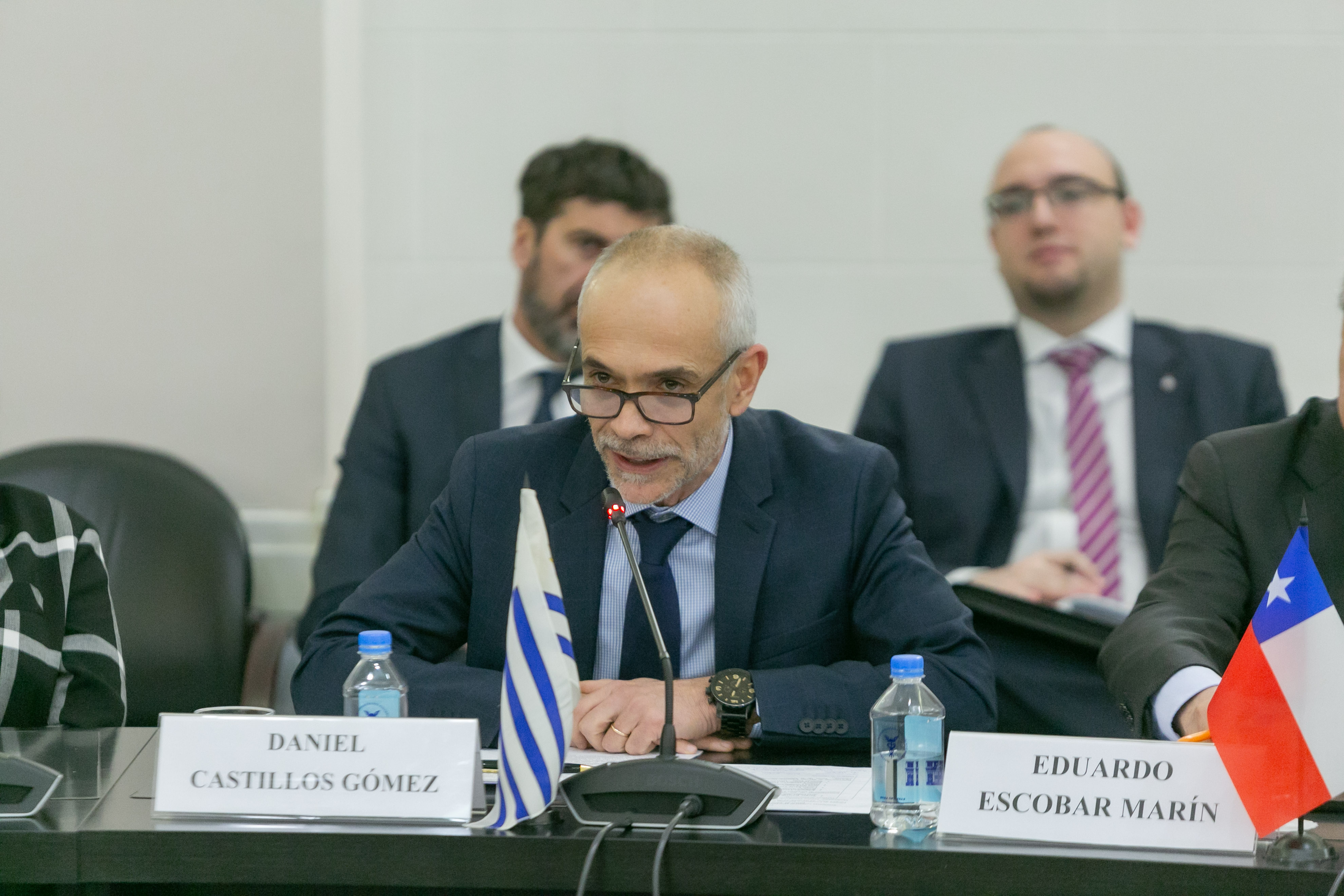 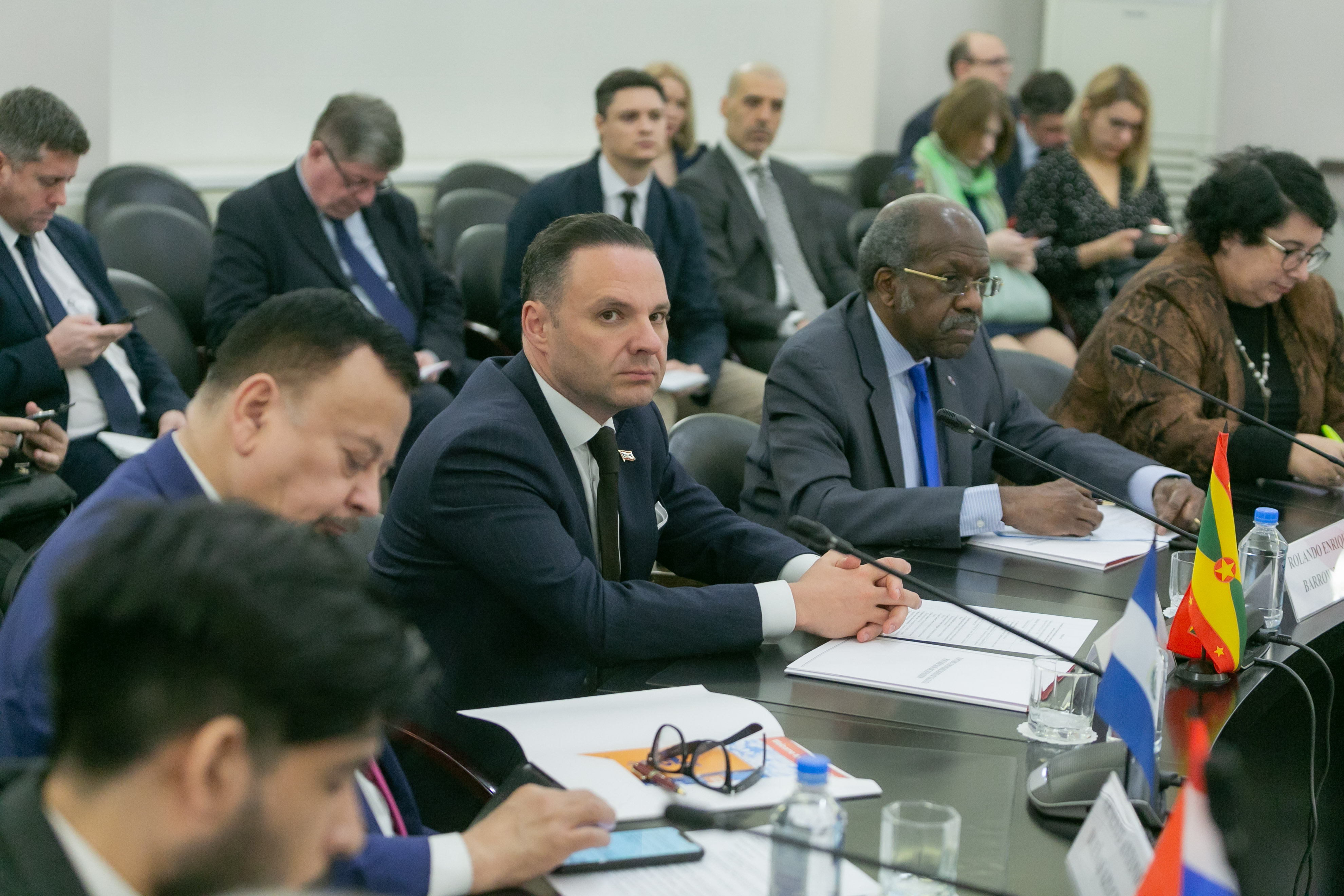 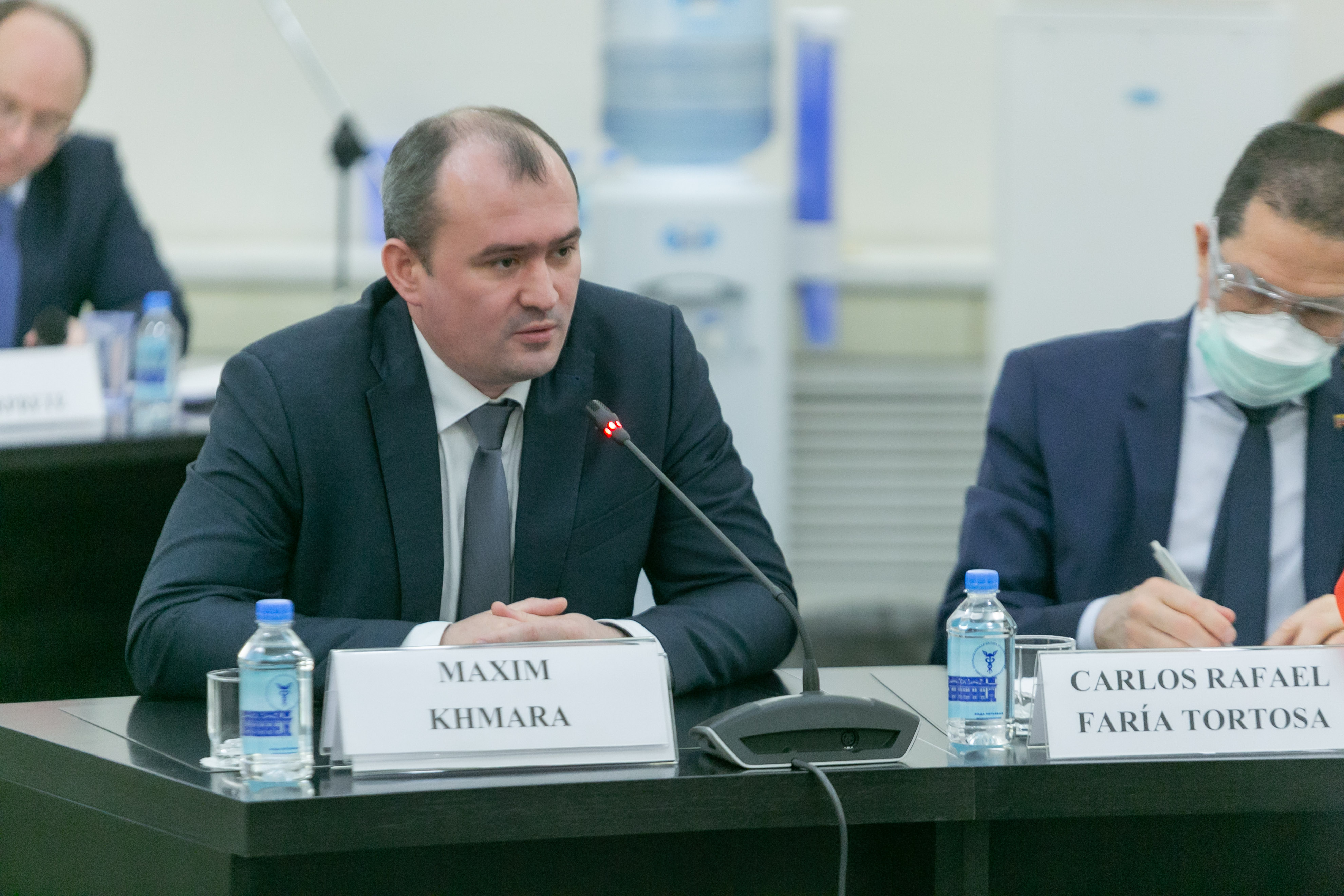 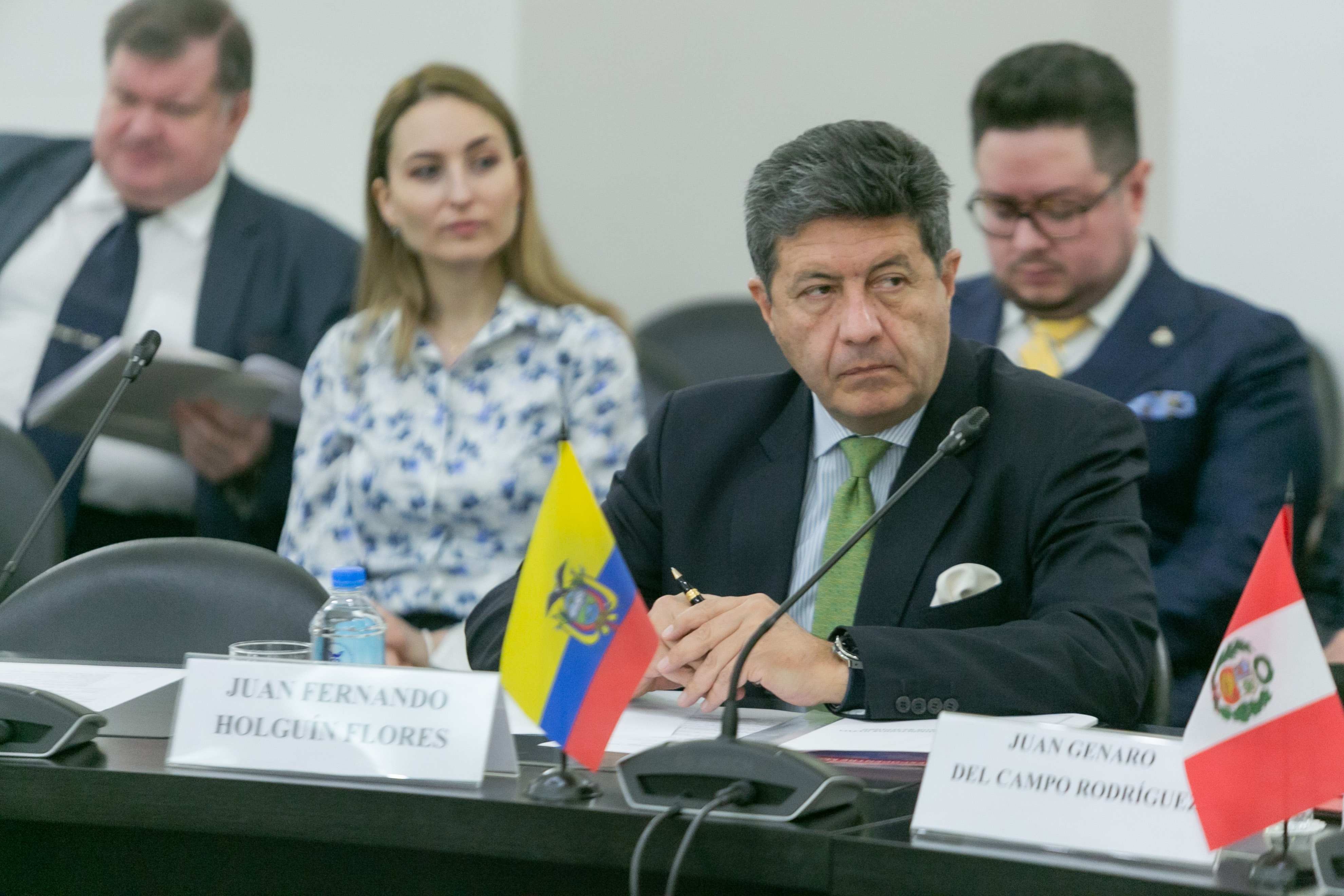 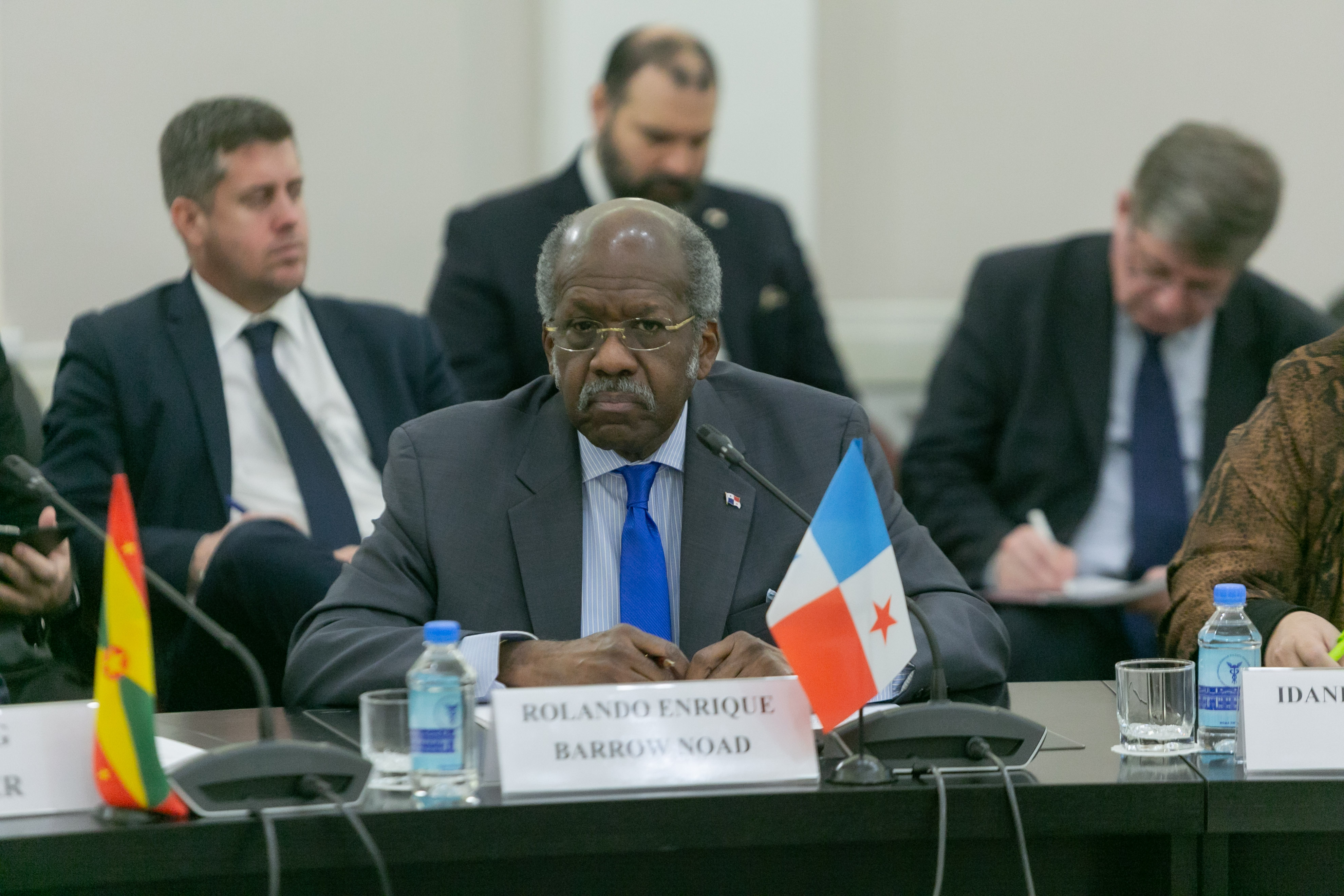 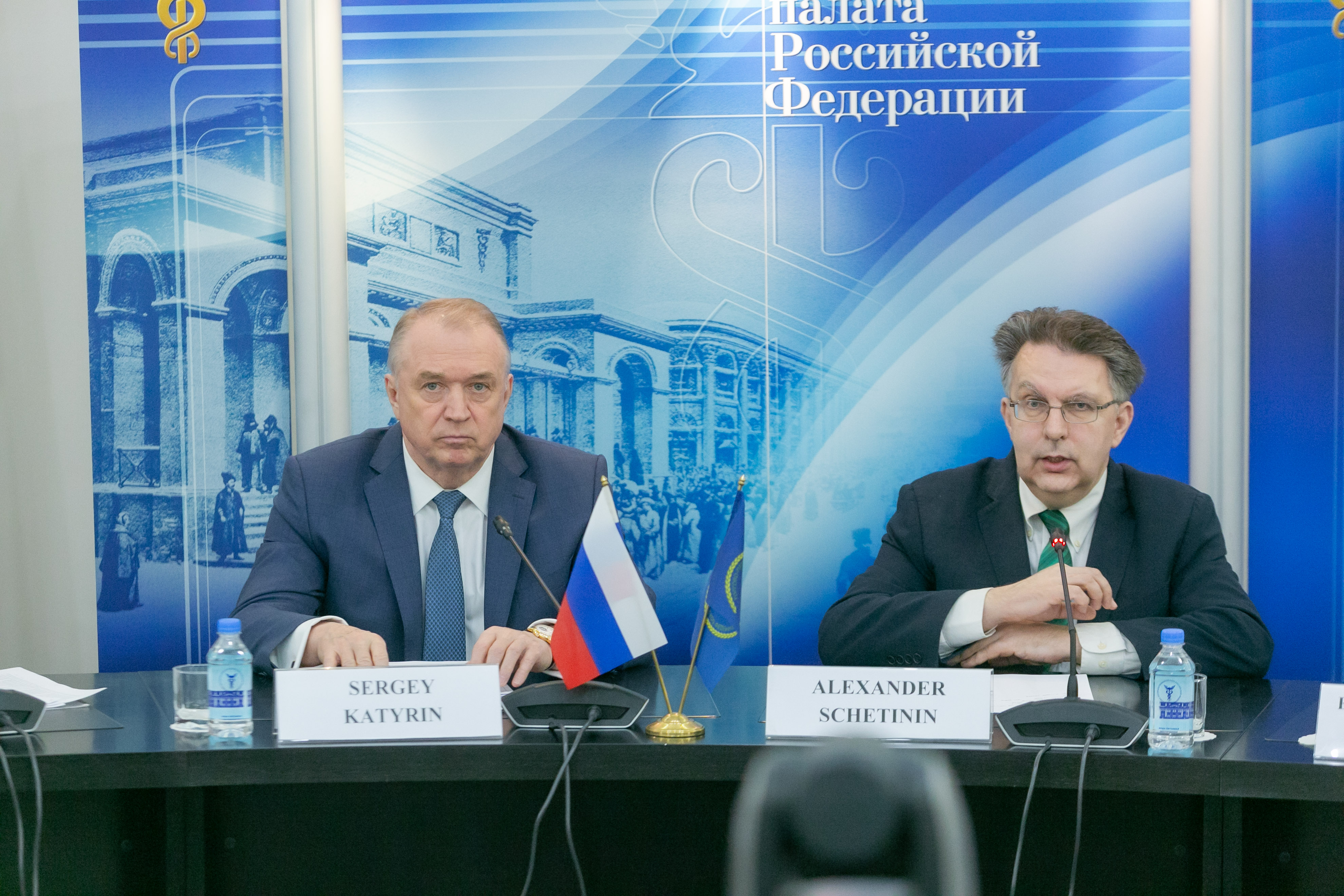 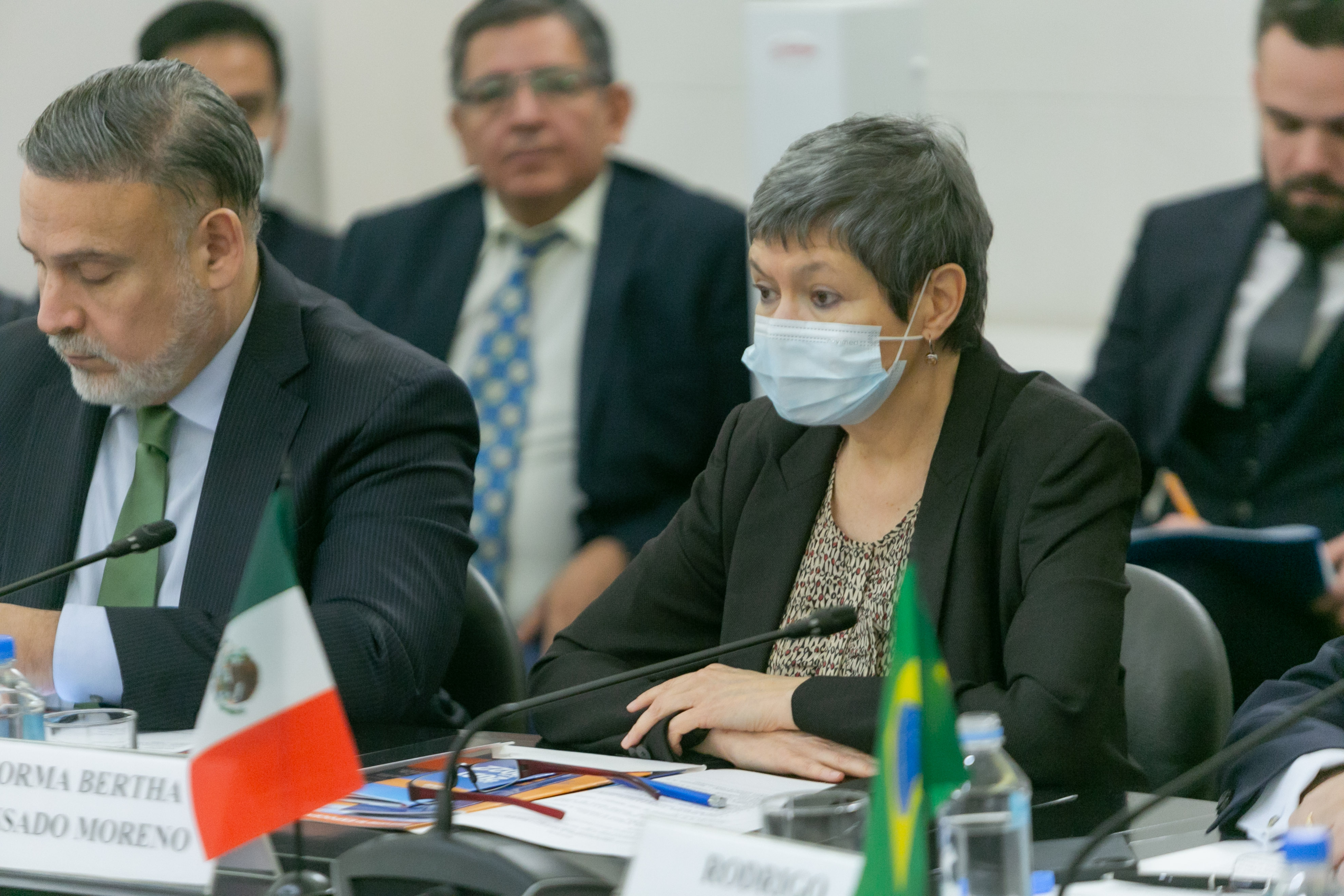 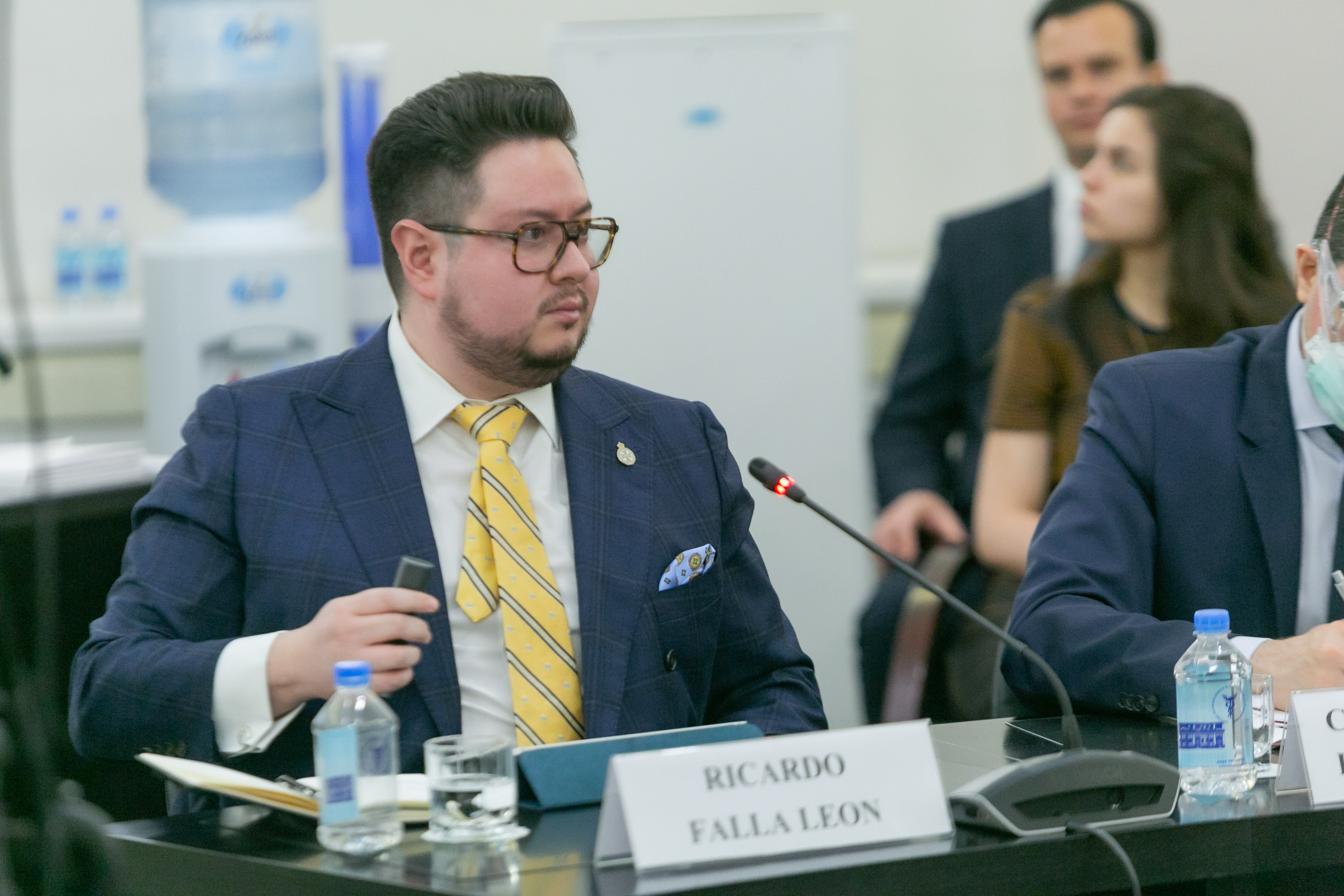