Katyrin Called for Urgent Action to Support Entrepreneurship in the Timber Industry
17.05.2022 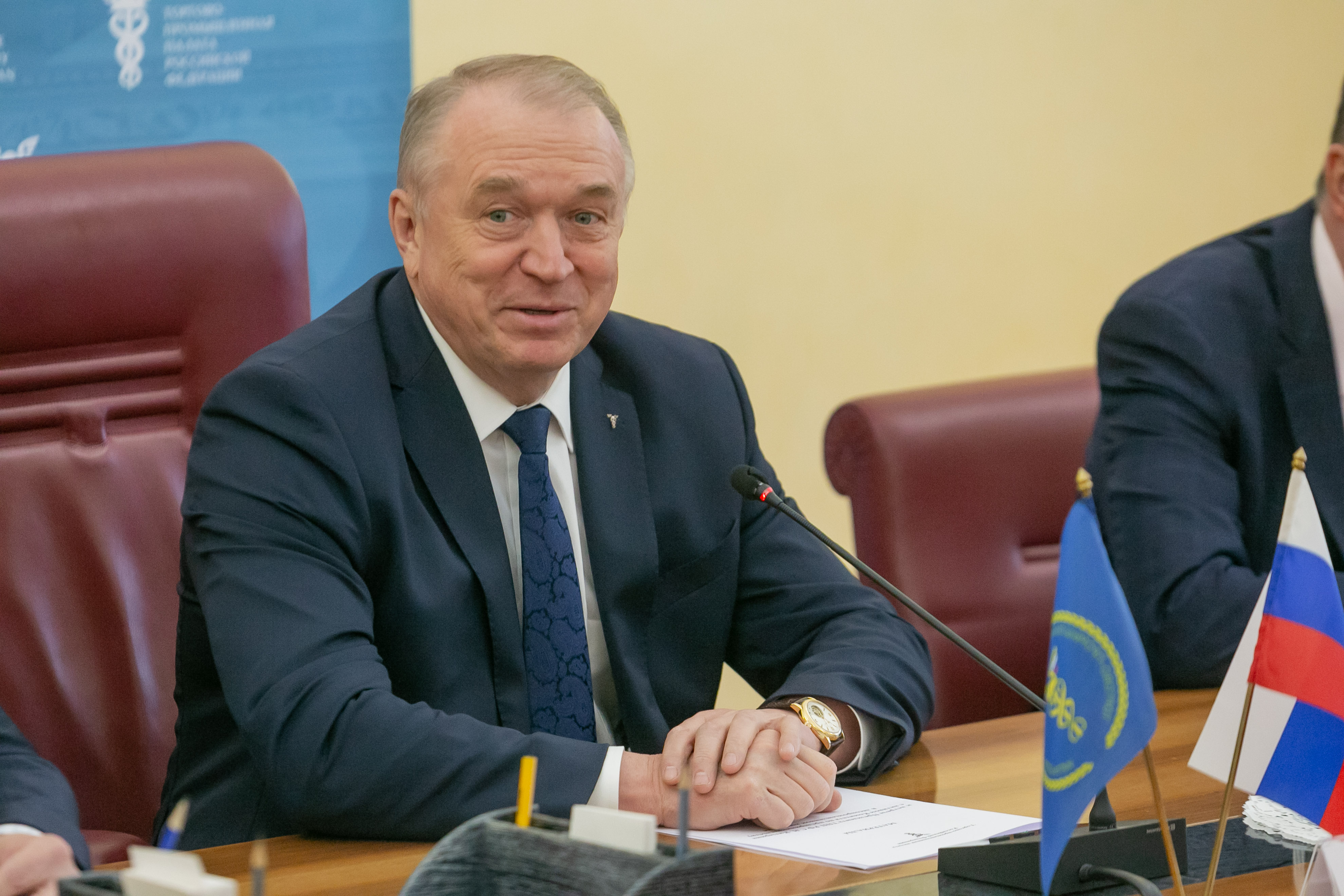 The Chamber of Commerce and Industry should work out large-scale measures to support the timber industry in the face of Western sanctions, President of the Russian Chamber of Commerce and Industry Sergey Katyrin said, speaking on May 17 at a meeting with the members of the Committee on Entrepreneurship and the Timber Industry. Sergey Katyrin said that the industry felt the restrictive measures “introduced by hostile states”. Sales of products in such areas as the production of wood-based panels and plywood accounted for 70-80 percent in Western Europe and the USA. A significant share of machinery and equipment for enterprises of the domestic timber industry complex was imported from the Scandinavia and Finland.

“We have lost all equipment and all institutions, and step by step we must restore them,” said the president of the Russian Chamber of Commerce and Industry. According to Katyrin, one should understand what needs to be done to develop the industry, try to find a way out. Taking into account the fact that at the upcoming meeting of the Board of the Chamber of Commerce and Industry of the Russian Federation on June 22, 2022, the issue “On the role of chambers of commerce and industry in the development of the timber industry in Russia” will be considered, Sergey Katyrin suggested considering the current meeting as one of the stages of preparation for the board meeting.

The meeting was chaired by Nikolai Makarov, Chairman of the Russian Chamber of Commerce and Industry Committee on Entrepreneurship in the Timber Industry, who focused on the possibilities of the Chamber of Commerce and Industry for the development of the industry. He said that the committee continued to actively work with legislative bodies, with the Federation Council, where the Council for the Timber Industry Complex was formed. The committee also held an off-site meeting in the Novgorod region, N. Makarov said. “The current situation has confirmed the correctness of our activities and directions,” he said, stressing, however, the existing difficulties in communicating with the ministries about forestry equipment and machinery. Makarov also noted that some issues that are at the junction of departments cannot be resolved: there is no concern for cutting areas, garbage is not removed.

Oleg Numerov, Deputy Chairman of the Committee, spoke at the meeting and spoke about measures to support woodworking. "The forest industry is located outside of Moscow and St. Petersburg, so more attention should be paid to the regions in the development of forestry." According to him, the main thing is to exercise control over the implementation of the decisions made, contact the government and seek constant attention. Makarov also noted that some issues that are at the junction of departments cannot be resolved: there is no concern for cutting areas, garbage is not removed.

Vladimir Gorbenko, General Director of the Association "Drevmash" - spoke about the state of the Russian forestry engineering and that import dependence on machine tools is 90 percent. According to him, forest machine building should become the most important state priority.

Igor Krysanov, project manager of the Russian Export Center of the Kostroma Oblast, about reorienting the export of Russian timber industry products to other countries. In particular, agreements were signed with Azerbaijan and China. We are actively negotiating with Turkish developers and offer products of deep processing, emphasized Igor Krysanov.

According to him, more attention should be paid to contacts between the government and entrepreneurs, a special website should be created that would provide feedback, show not only the decisions of the committee, but also the reaction of the government.

In his closing remarks, Sergei Katyrin emphasized the importance of creating a ministry for the forest complex, the urgent need for which is long overdue for the coordination of forestry and industry. 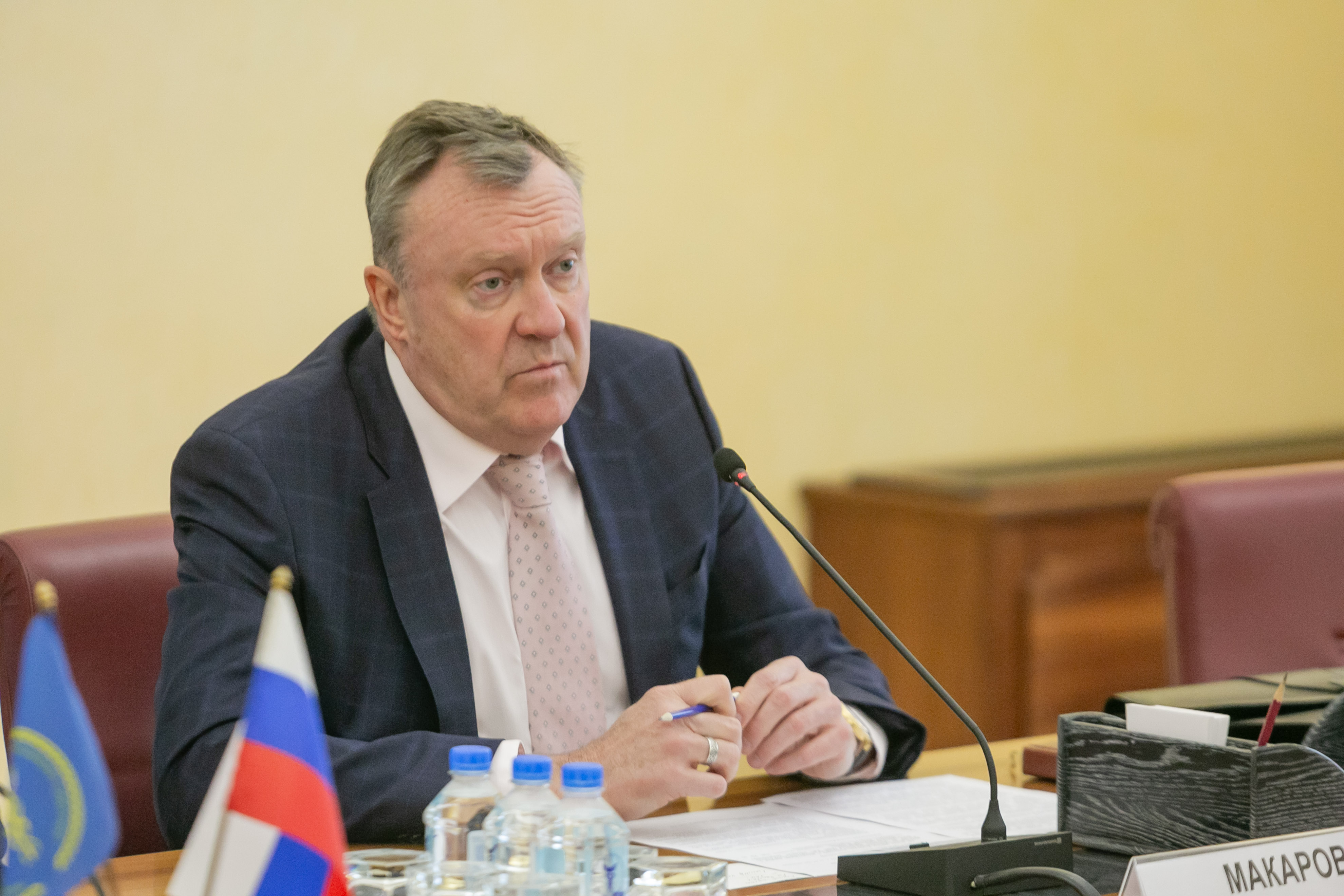 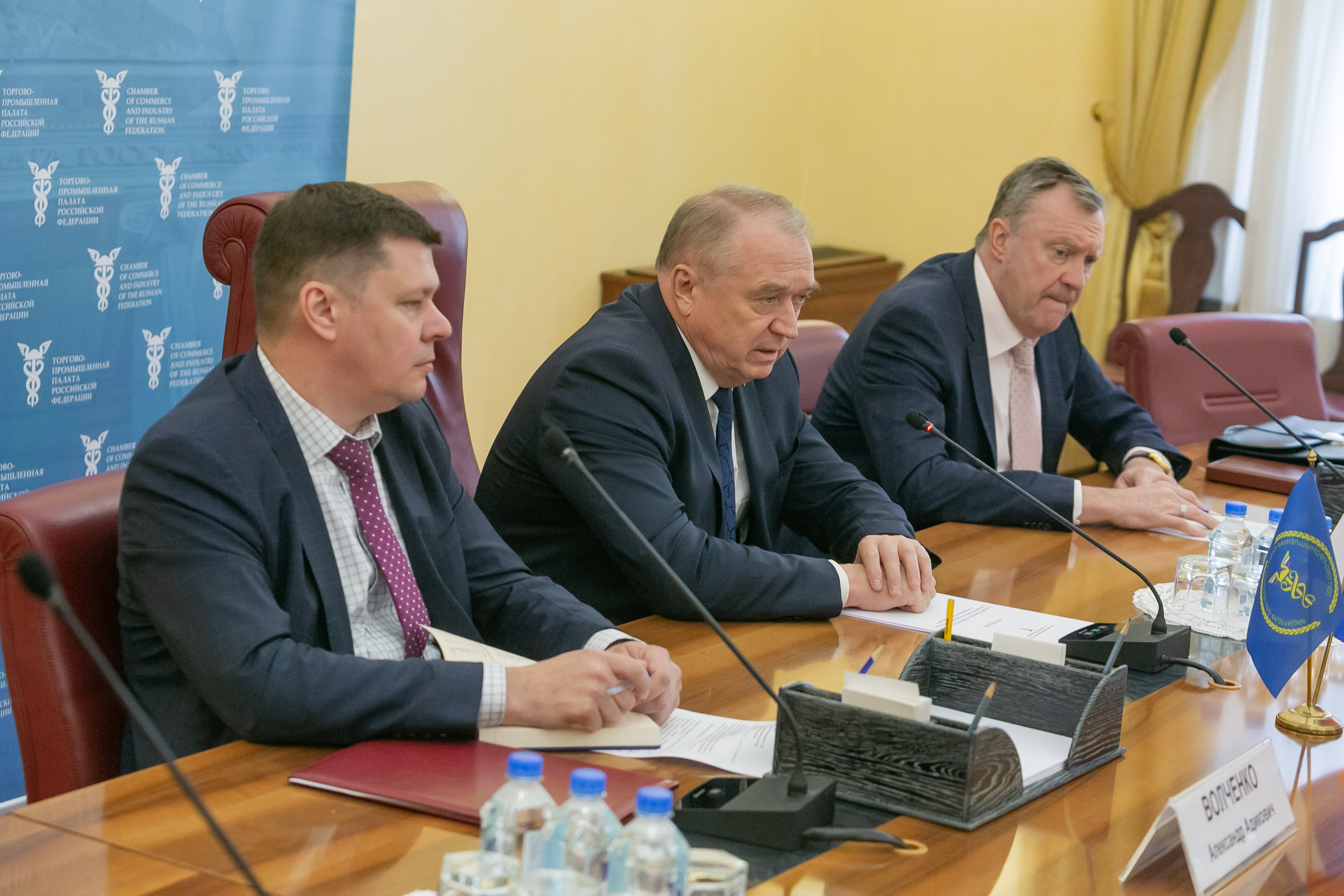 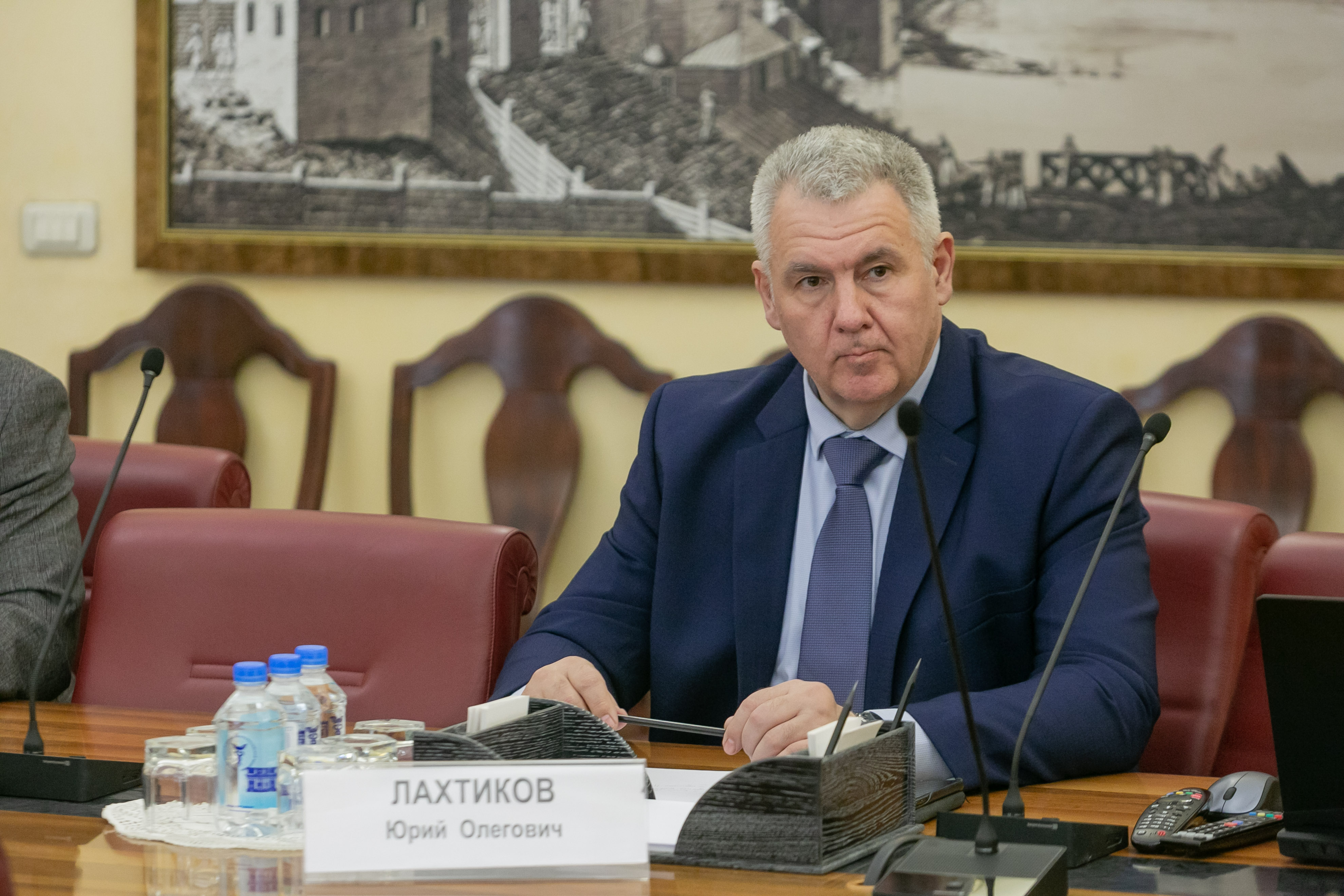 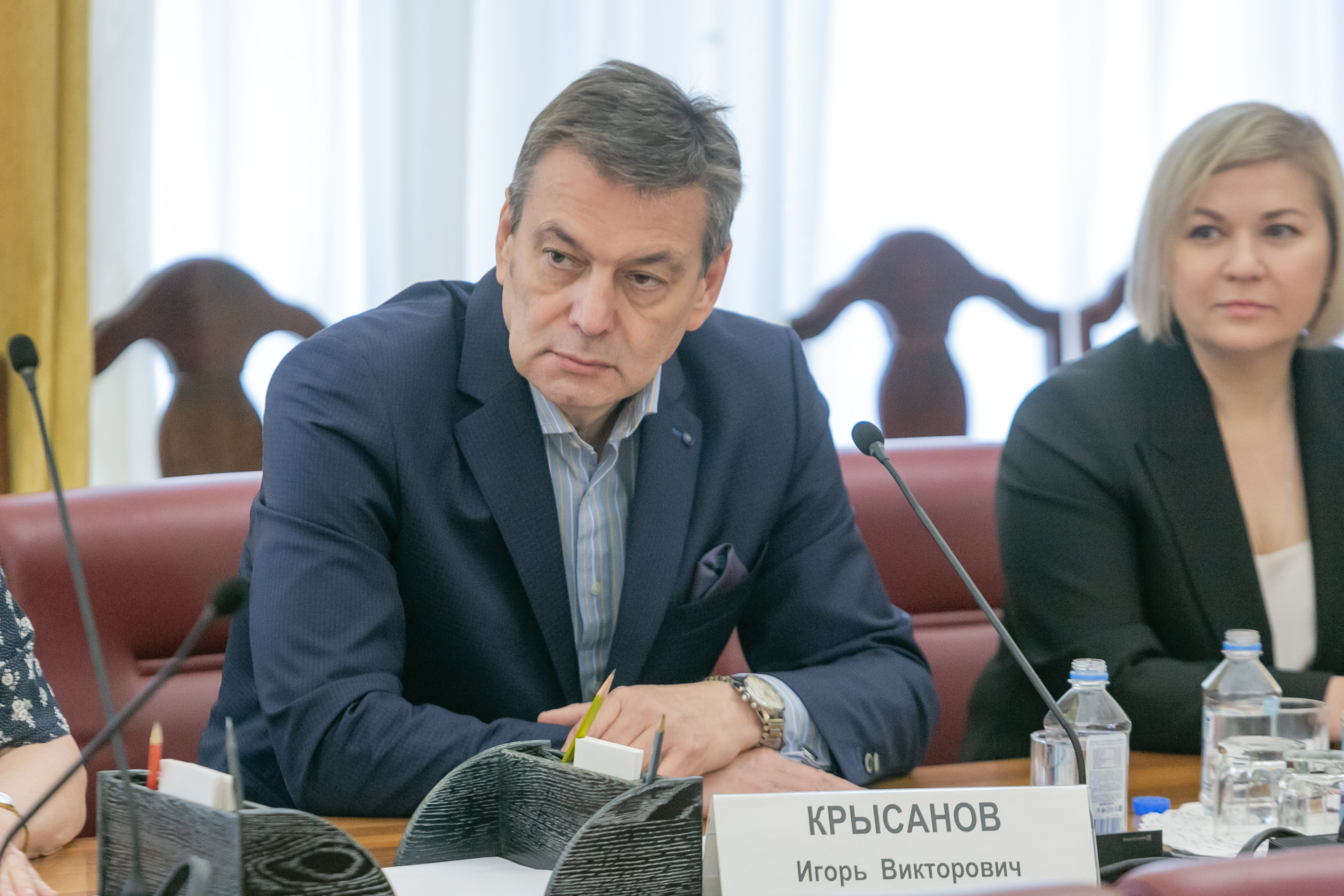 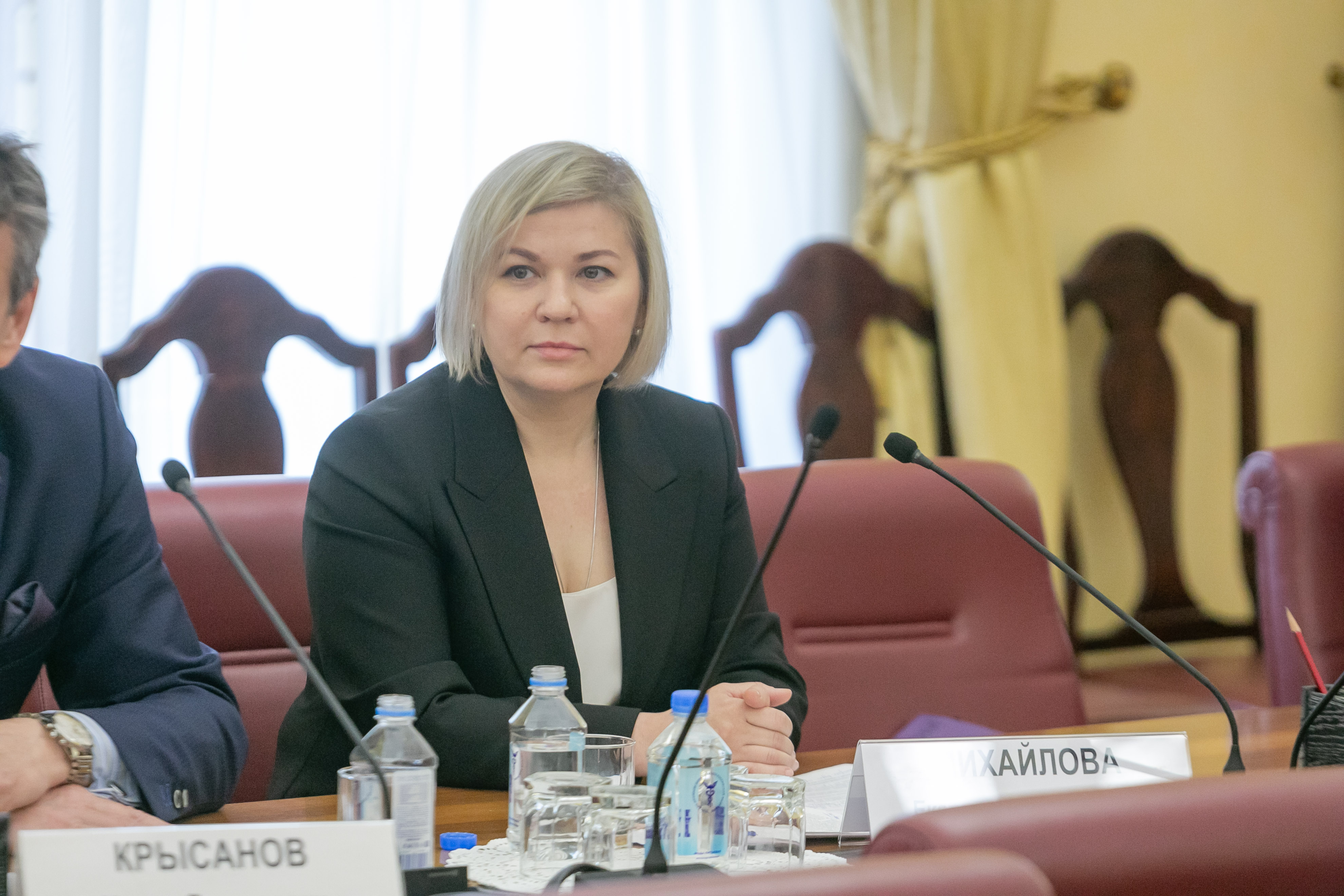