Sergey Katyrin: Time is Up to Clarify the Standards of Work on the Halal System for Entrepreneurs
20.05.2022

The standards by which halal products are produced should naturally be adapted to the understanding of manufacturers, said Sergey Katyrin, President of the Chamber of Commerce and Industry of the Russian Federation, speaking in Kazan on May 19 at the plenary session of the XIII International Economic Summit "Russia - Islamic World: KazanSummit 2022" on the topic " The sharing economy and the common good of halal”.

An important problem, according to Sergei Katyrin, is the development of a system of certification centers for halal products. “We have a Center established under the Council of Muftis of Russia, but we need to create the same centers in other structures that could satisfy the interests of all our manufacturers. We would also like to be able to orient our colleagues, entrepreneurs to work with our foreign colleagues in this sector.”

The President of the Chamber of Commerce and Industry of Russia called Islamic finance a "serious resource" accumulated in Islamic banking. But he drew attention to the fact that approaches in this area differ from those generally accepted in Russia. So, derivatives are not financed, trade in alcohol, tobacco, weapons and many other goods that are unacceptable for Islamic banking are not financed, but for us this topic is very interesting, especially in the light of the current circumstances in which access to such resources as Islamic banking would be extremely important to us.” 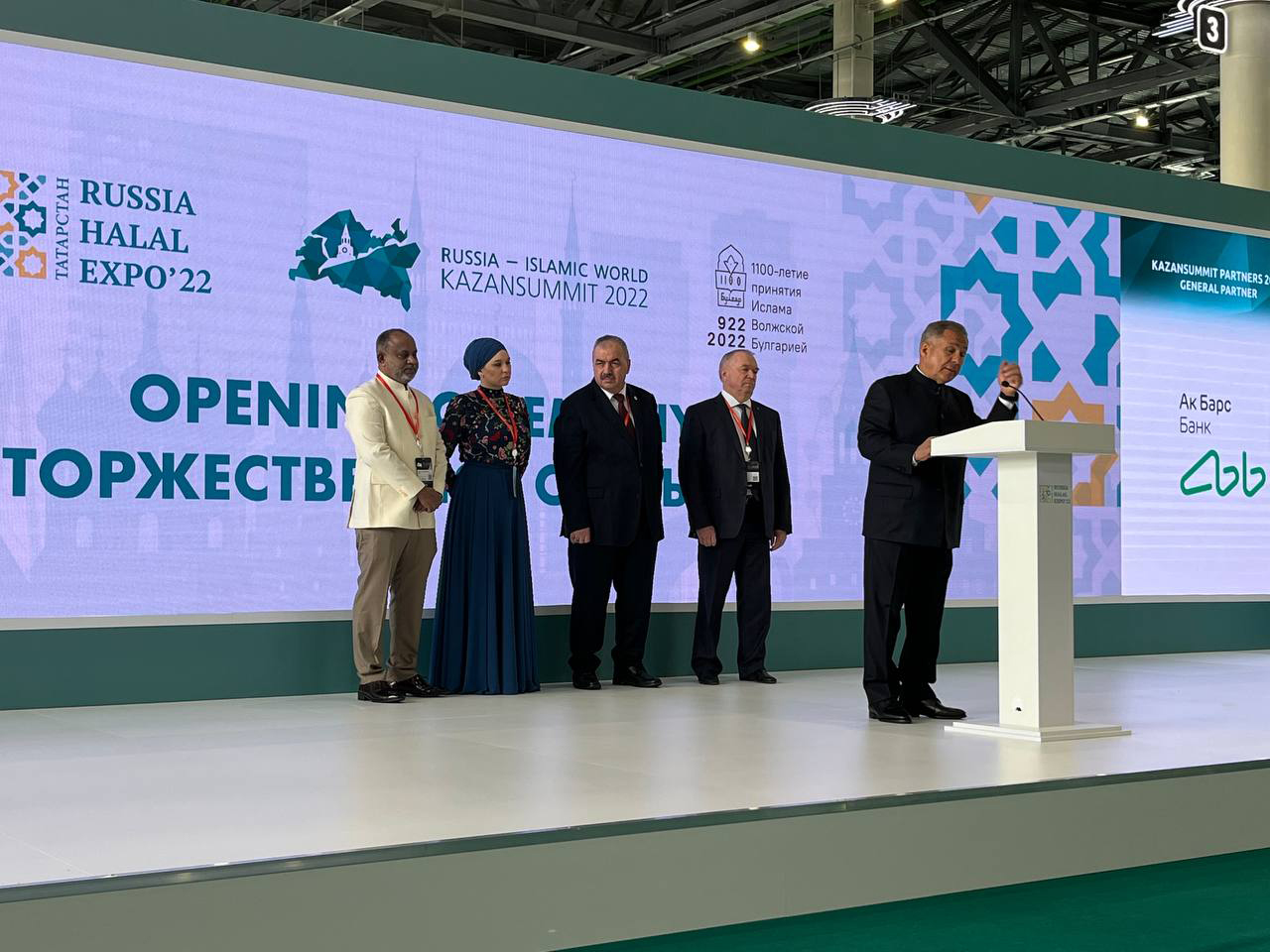