At the forum in St. Petersburg, the President of the Chamber Held a Discussion on the Role of BRICS
16.06.2022 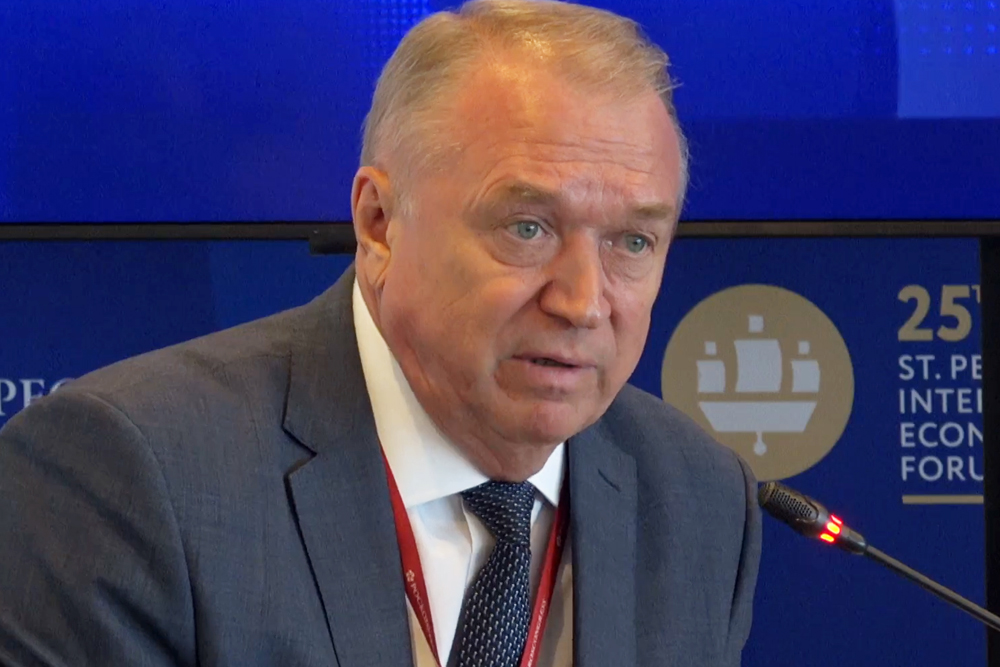 The President of the Chamber, head of the Russian part of the BRICS Business Council Sergey Katyrin moderated a panel session at the St. Petersburg International Economic Forum on deepening trade and economic cooperation between the five countries (Brazil, Russia, India, China, South Africa).

In his opening speech, Sergey Katyrin emphasized that the role of BRICS as one of the world's economic centers of power is now obvious. This is evidenced by fundamental macroeconomic indicators. BRICS today is 32 percent of global GDP and 42 percent of the world's population.

Against the backdrop of a difficult geopolitical situation, the great potential for business cooperation of the BRICS countries is clearly visible, Sergei Katyrin noted.

This year, China is chairing the BRICS. The preliminary results of the chairmanship testify to the systematic development of the multidisciplinary strategic partnership of the BRICS countries, Sergey Katyrin said, passing the floor to the Executive Director of the Industrial and Commercial Bank of China, Chairman of the Chinese part of the BRICS Business Council Sun Yang. In a video message, Sun Yang shared his vision of the prospects for the development of business cooperation in the BRICS and noted the areas of cooperation that are important for sustainable development.

Sergey Pavlov, Deputy Director General of JSC Russian Railways, spoke about the development of transport infrastructure, about cooperation with the countries of the "five", in particular, with China, India, Brazil and South Africa, about the reconstruction and construction of new railway border crossings. Railroads are an opportunity for businesses to actively trade and economies to grow, he said.

PhosAgro CEO Mikhail Rybnikov spoke about the work of the BRICS Business Council Working Group on Agriculture, headed by PhosAgro. The whole world needs to think about how to prevent world hunger, which can lead to a disruption in the logistics supply chains of fertilizers. An estimated 49 million people in 43 countries are at risk of hunger.

This position is fully shared by the head of the South African part of the BRICS Business Council, Buzi Mabutsa. In her country, she said, 2 million hectares of land can be put into economic circulation, but without fertilizers, the effect will not be as high as we would like. The BRICS countries should focus on achieving food security, she said.

During the discussion, Sergey Katyrin suggested that VEB RF Senior Banker Sergey Storchak assess the feasibility and prospects of establishing the BRICS Rating Agency. Sergei Storchak drew attention to the need, above all, to seriously develop multilateral cooperation. It lags behind bilateral interaction, and lags noticeably. As for the creation of the Rating Agency, if the regulators take appropriate decisions, then the banking community will certainly come out in favor and is ready to work in this direction.

Sammy Kotwani, President of the Indian Business Alliance, paid attention to the development of small and medium-sized businesses in the BRICS countries. The organization is doing a lot in this direction, but there are still a lot of problems, it can be difficult for small businesses to interact, he noted.

South African Sherpa in BRICS, South African diplomat Anil Suklal noted that next year the BRICS chairmanship will be transferred to South Africa. And for the BRICS Business Council next year will be of particular importance, Anil Suklal recalled, - the BC will turn 10 years old. He dwelled on some priorities of trade and economic cooperation that will be developed under the South African presidency. 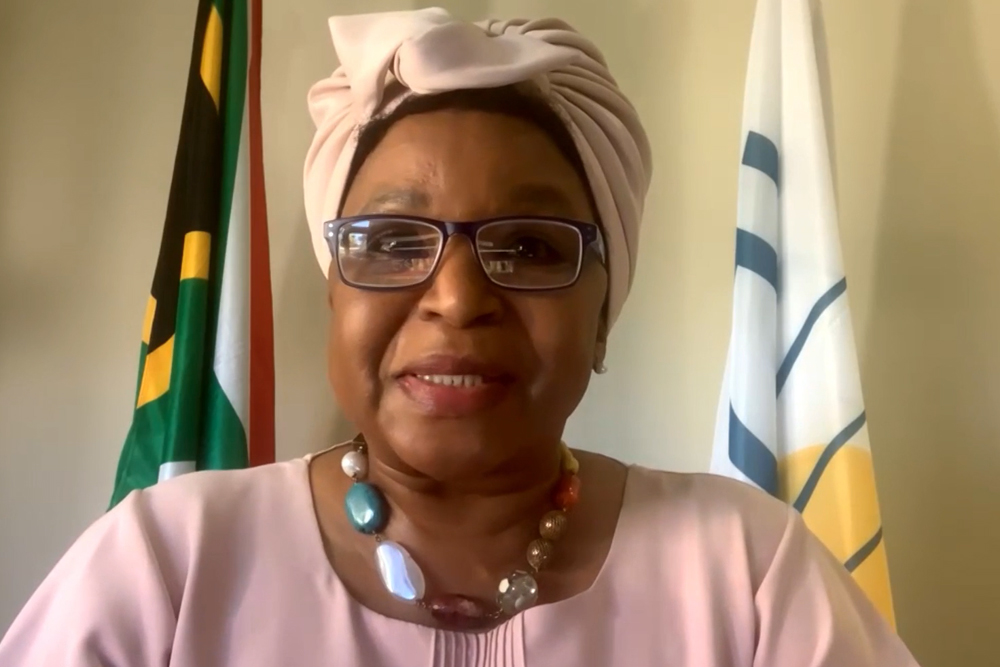 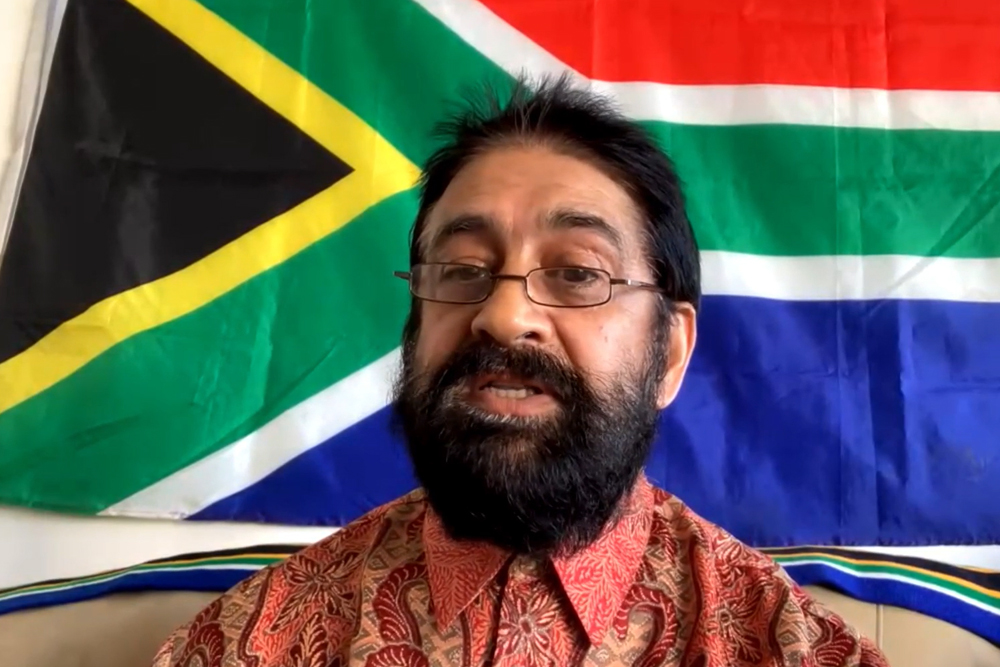 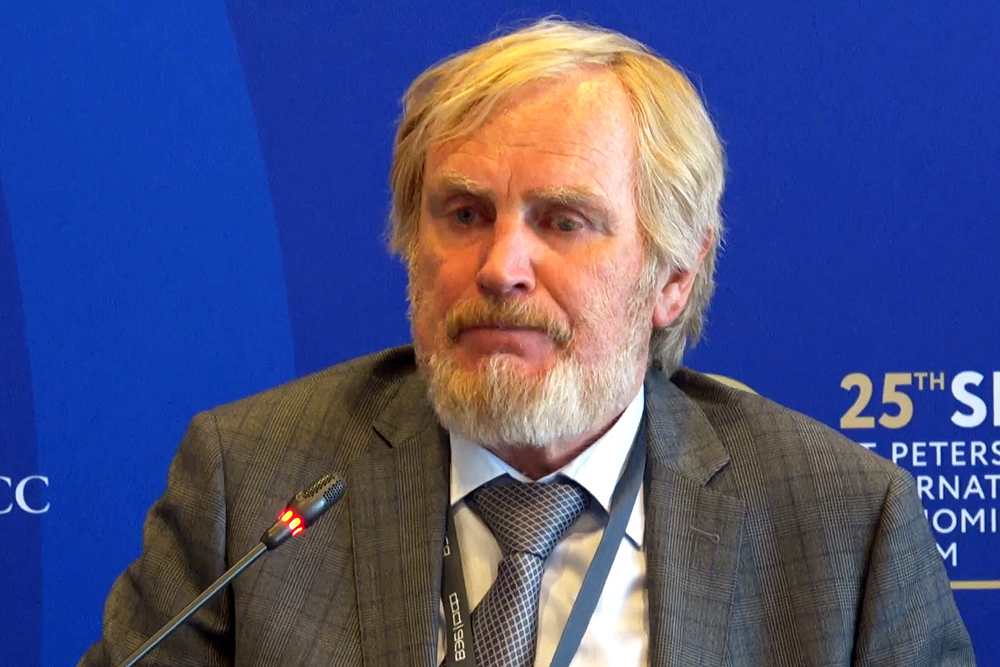 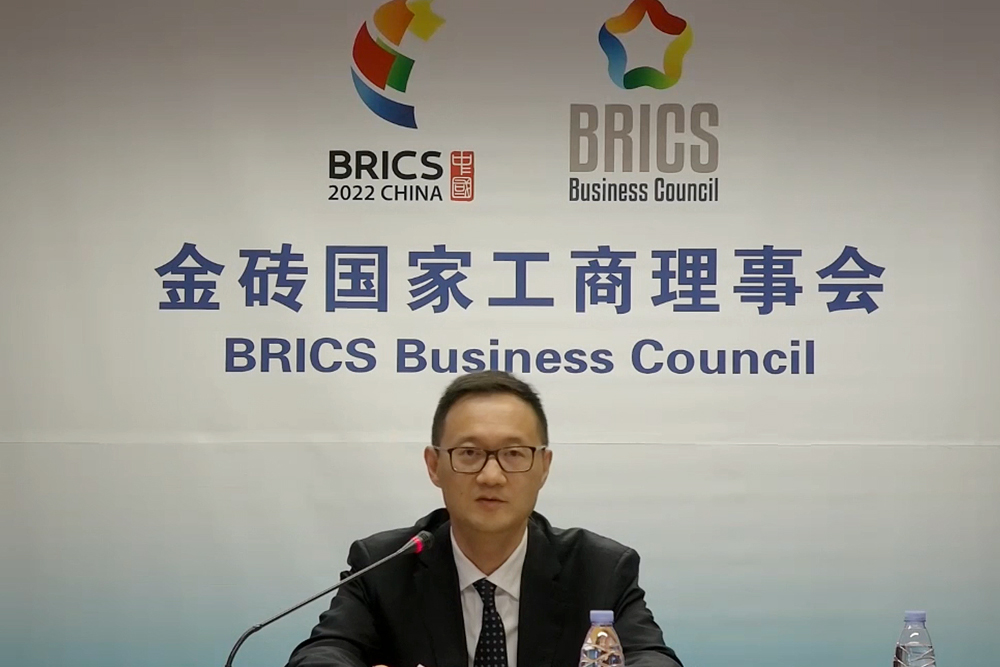