Katyrin: Russia and Pakistan Must Unlock the Full Potential of Bilateral Trade
20.06.2022 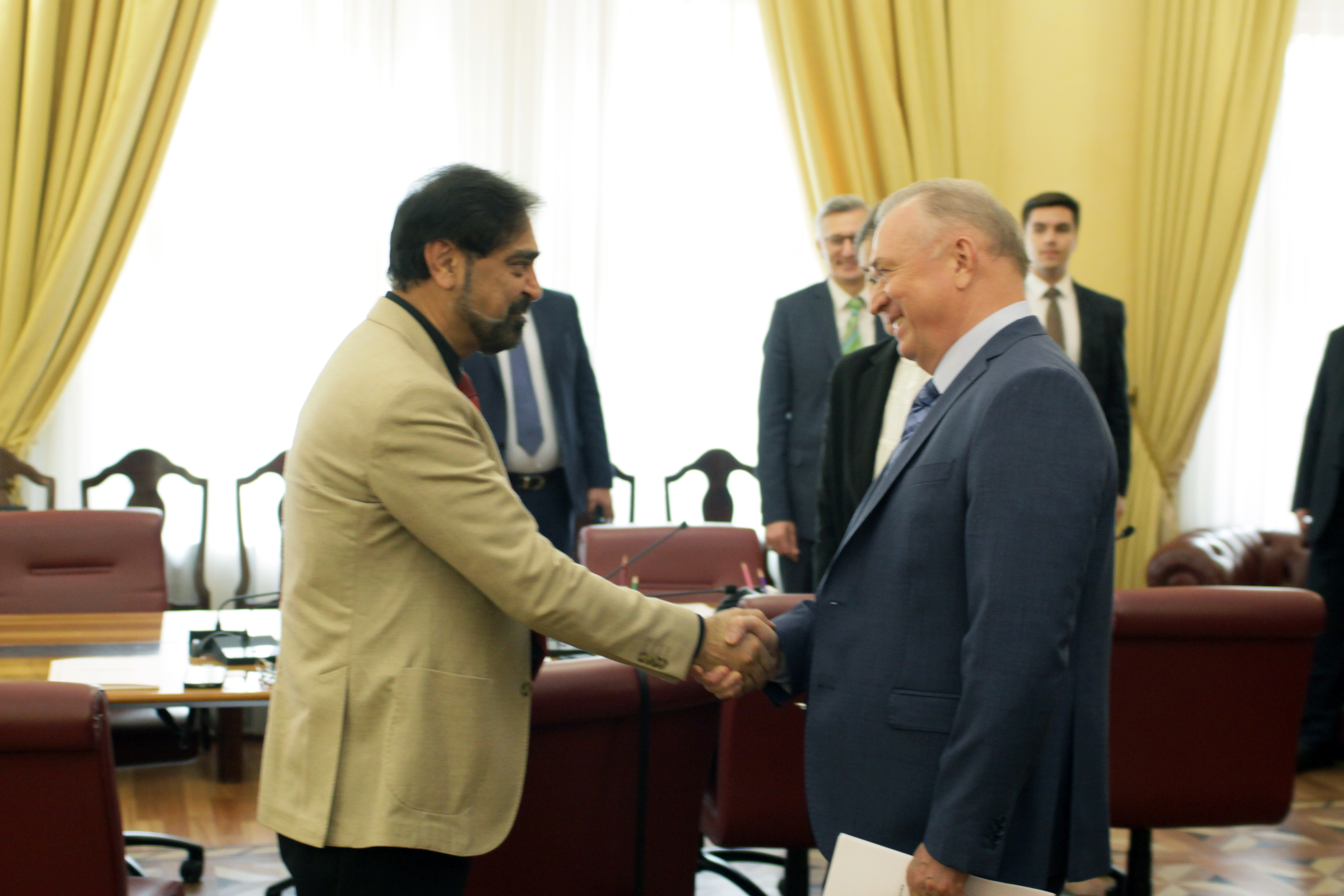 In his welcoming remarks, Sergey Katyrin noted that the two business associations have a lot of topics that both parties could promote together, but first of all, it is necessary to exchange information about each other's capabilities.

In this regard, Sergey Katyrin spoke about the desire of regional chambers of commerce to develop cooperation with Pakistan, especially now, in modern conditions. The President of the Chamber of Commerce and Industry of the Russian Federation drew the attention of the representative of Pakistan that Expocentre, which is part of the Chamber, could become a convenient place for the presentation of Pakistani goods, but also spoke about the interest of the Russian side in participating in industrial exhibitions held in Pakistan. He especially noted the importance of developing cooperation within the framework of the Shanghai Cooperation Organization (SCO), in which Islamabad participates.

Pakistan is interested in developing trade routes and corridors with the Russian Federation and expanding bilateral economic cooperation in various areas where the potential of this country is especially strong, said Irfan Iqbal Sheikh. He called such industries the production of medical and surgical instruments, pharmaceutical products that Pakistan supplies to Germany, or information technology. Other areas that may be of interest to Russia, the representative of Pakistan considers the import of spare parts for cars, as well as high-quality textiles and leather goods. He noted Pakistan's desire to switch to mutual settlements in trade in national currencies, bypassing the dollar.

The delegation of Pakistan took part in the St. Petersburg International Economic Forum 2022. Irfan Iqbal Sheikh elected President of the Federation of Pakistan Chambers of Commerce and Industry in 2022. 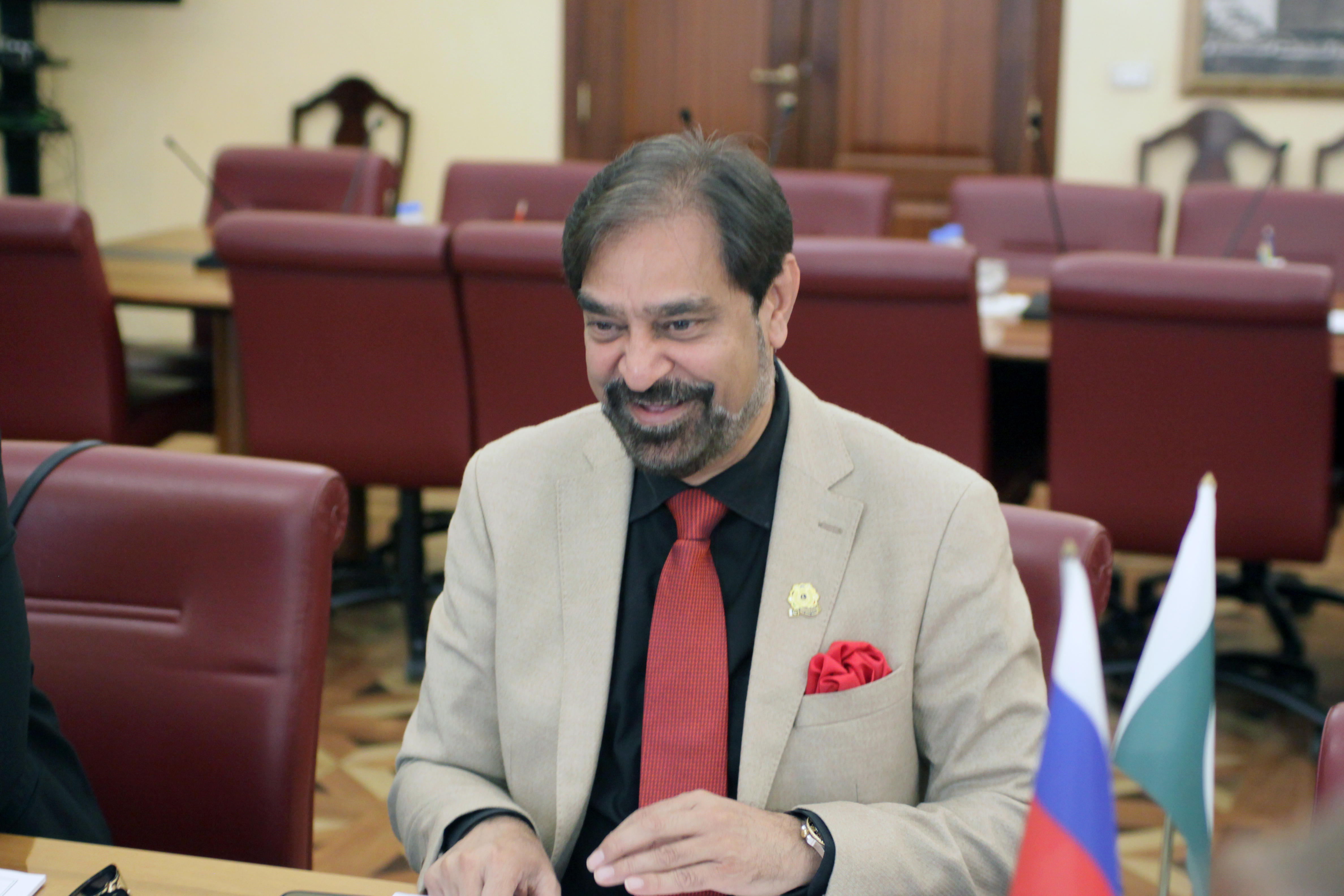 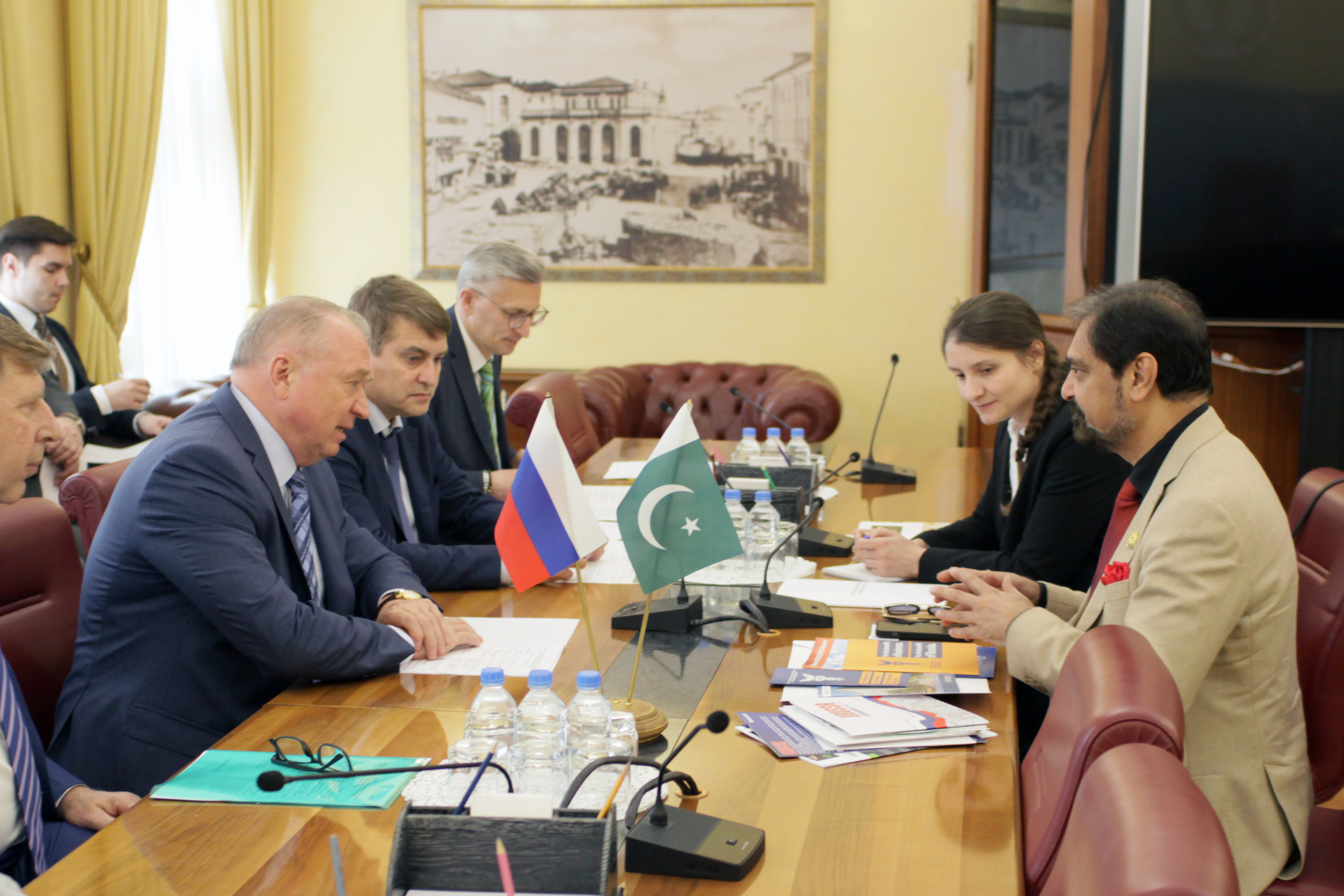 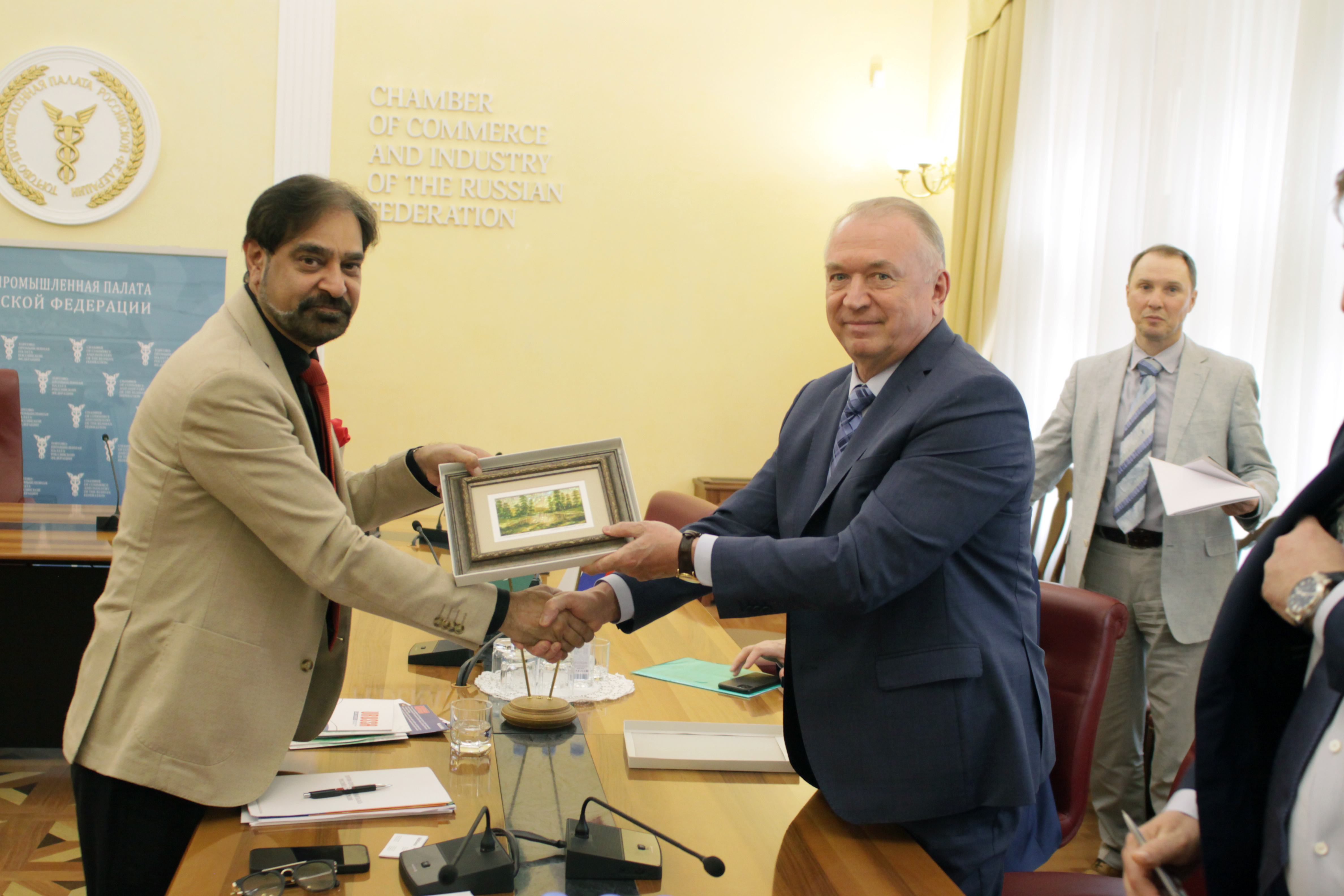