Within the Chamber Measures Discussed to Replace Imported Hops for Brewery
24.06.2022 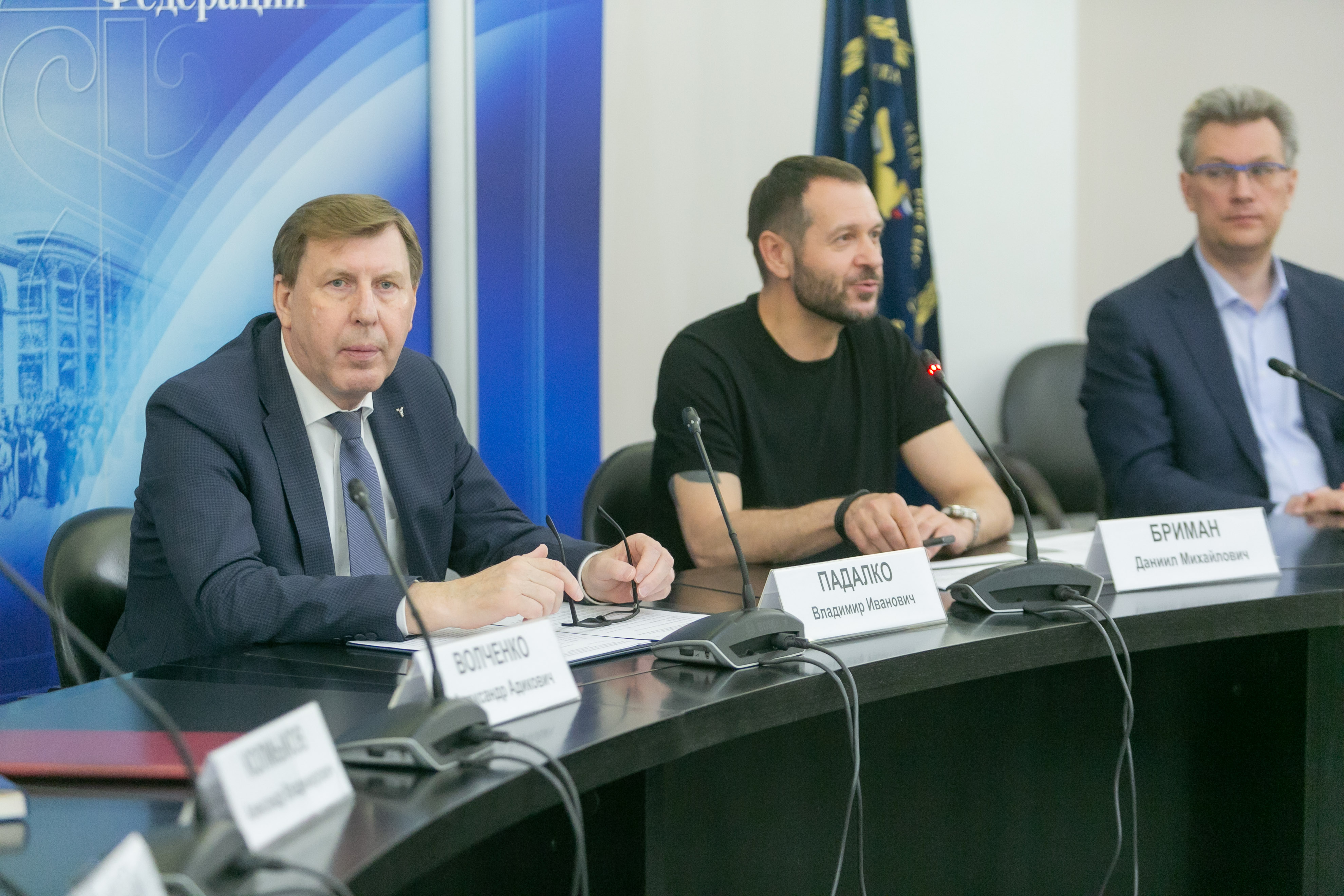 It is difficult, but realistic, for the Russian brewing industry to solve the problem of replacing hops imported from abroad, -- this is the conclusion reached by the participants of the round table held on June 24 at the Chamber of Commerce and Industry chaired by Vice President of the Chamber Vladimir Padalko.

“It's no secret that the guarantee of high-quality and tasty beer is pure water, high-quality malt, fragrant hops and caring hands of the brewer. We have experienced brewers, you can find clean water and quality malt. But the situation with hops is not as rosy as we would like,” said Vladimir Padalko, opening the meeting “Russian brewing in the face of new challenges. The problem of hop supply and the course towards full import substitution”.

In Russia, hops have been cultivated since ancient time, recalled the Vice President of the Chamber.

“The anti-alcohol company caused serious damage to domestic hop growing, hop mills were abandoned, domestic brewers lost their former raw material base, almost all hops began to be purchased abroad,” reminded Vladimir Padalko. He drew attention to the fact that the volume of hops produced in Russia is no more than 150 tons, while the needs of Russian breweries are estimated at 7-8 thousand tons per year.

Annually, hops worth more than 20 million dollars were imported into the Russian Federation. And according to customs statistics in 2021, the main suppliers were Germany (imported 1,912 tons), the USA (337 tons), the Czech Republic (315 tons).

“Obviously, under the pressure of sanctions and with the cessation of supplies from countries that we now call unfriendly, Russian manufacturers will begin to experience serious difficulties. The bottom line is that it is impossible to replace hops in the production of a foamy drink without losing quality. This is a unique plant, which includes two hundred substances that are responsible for the taste," said the Vice President of the Chamber.

Daniil Briman, Chairman of the Council of the Union of Russian Brewers, who spoke at the round table meeting, presented the current situation in the industry. Among other difficulties, he highlighted the collapse in components, the collapse in consumables, the explosive rise in prices and the critical dependence on imports. The hop situation puts the beer industry in a very difficult position, he stressed.

To correct the situation, it is necessary to increase the number of hop growers by 50 times, and especially in such regions as Chuvashia, Altai and Krasnodar Krays. 3.5 thousand seedlings are required for 1 hectare of hops, 14 million seedlings are required for 4,000 hectares of hops, and there are no such number of seedlings in the Russian Federation, Daniil Briman noted, emphasizing that state support is required. He said that the purchase of hop harvesters will require 120 million euros, while one such harvester costs 600-800 thousand euros.

Daniil Briman called for the adoption of the law "On hop growing" and classifying hop processors as agricultural producers, as well as making state programs to support hop growing annual. According to him, 1 percent of taxes from the sale of beer should be directed to the development of hop-growing.

Summing up the results of the meeting, Vladimir Padalko, Vice-President of the Chamber of Commerce and Industry of the Russian Federation, noted that during the “round table” a range of issues that everyone was concerned about had been worked out. He stressed that a decision should be made on whether to establish a working group under the Ministry of Agriculture on hop production, develop a financial plan and initiate changes to the regulatory framework. 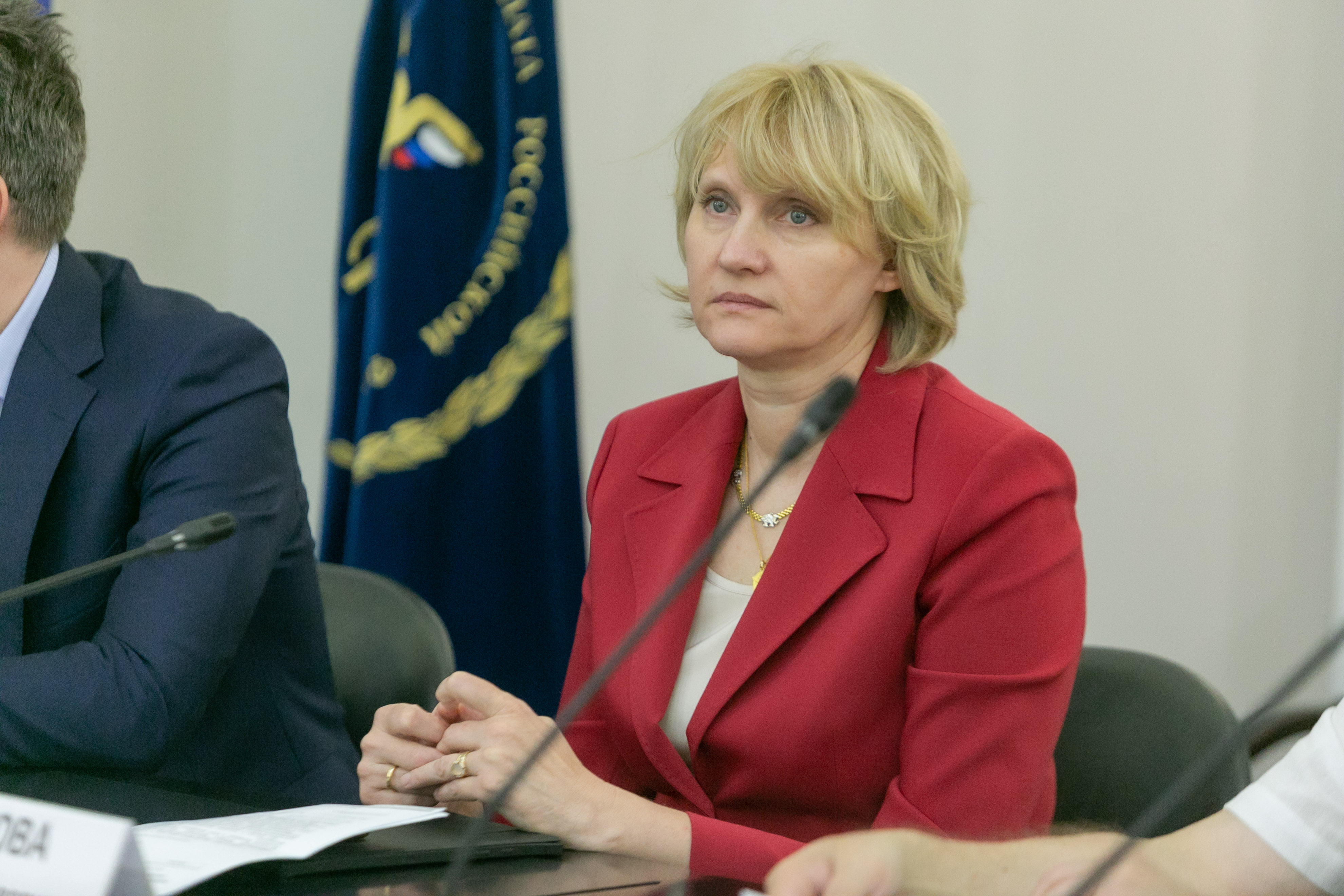