The Awards Ceremony in Moscow for the Winners of the Golden Mercury Competition 2021
27.06.2022 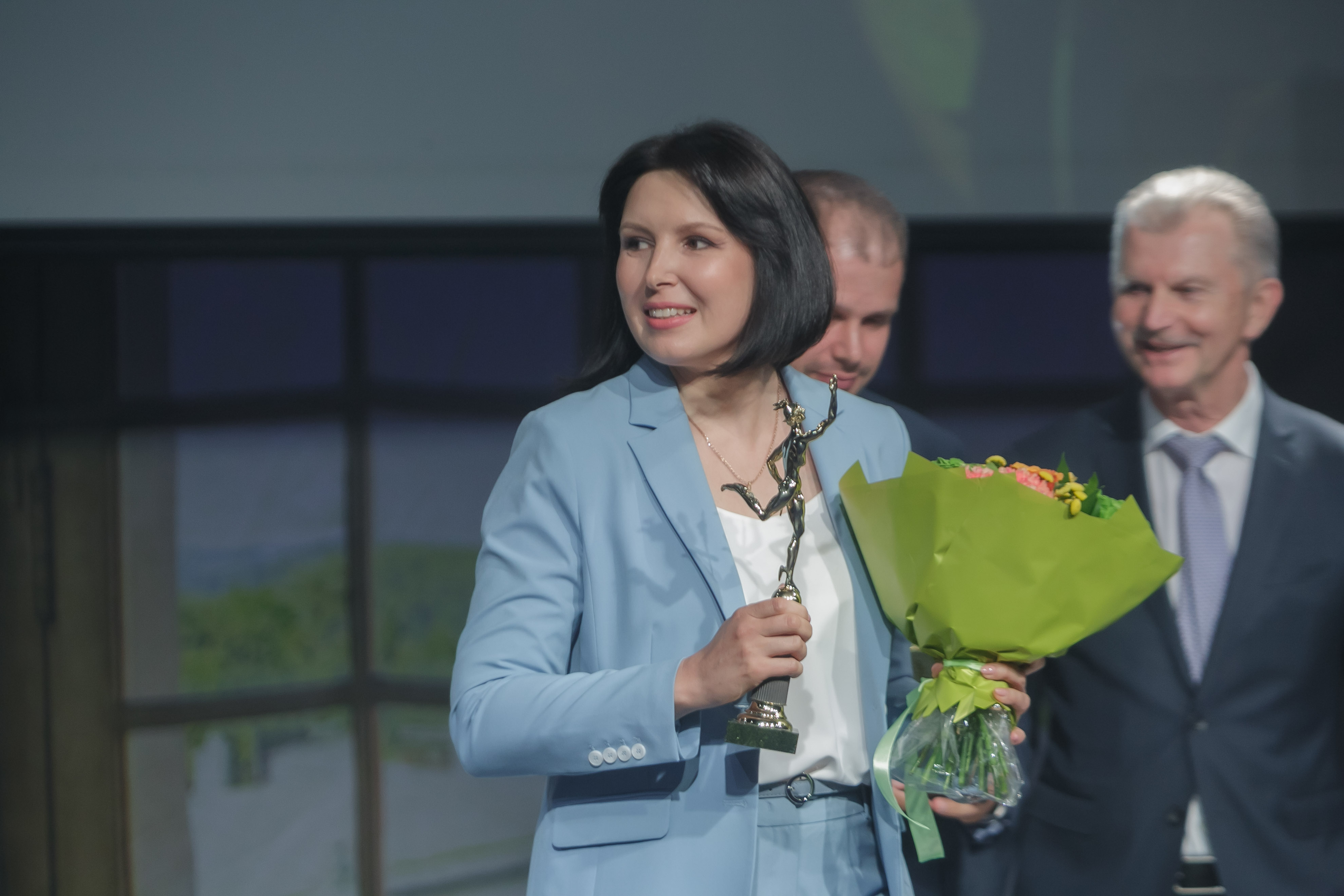 The World Trade Center on Krasnopresnenskaya Embankment in Moscow hosted the award ceremony for the winners of the Golden Mercury National Entrepreneurship Award for 2021.

The competition among Russian small enterprises and exporting enterprises is annually held by the Chamber of Commerce and Industry of the Russian Federation. The purpose of the competition is to promote the development of entrepreneurship in Russia, to provide entrepreneurs with the opportunity to present the best samples of products and services, as well as to promote the idea of ​​social responsibility of business, and the development of traditions of domestic entrepreneurship.

The competition was held with the support of the permanent partners of the award - Joint Stock Commercial Bank "International Financial Club" and PJSC "PhosAgro".

Before the ceremony, a meeting of the nominees with the leadership of the Chamber was held, culminating in a press conference with the participation of the President of the Chamber of Commerce and Industry of the Russian Federation Sergey Katyrin, General Director of PJSC International Trade Center Vladimir Strashko, First Deputy Chairman of the Board of the International Financial Club Bank (IFC Bank) ) Anatoly Khvostikov, Marketing and Development Director of PhosAgro PJSC Mikhail Sterkin (IFC Bank and PhosAgro are regular partners of the award. Russian Railways joined them this year).

The press conference was moderated by Alexander Shkirando, Director of the Center for Mass Media Relations of the Chamber.

Sergei Katyrin, in particular, stressed that when calculating the points, the winners were determined by literally tenths of a percent. This suggests that the winners of the competition are the first among the best. The head of the Chamber briefly spoke about some programs to support and develop business, in particular, family companies. 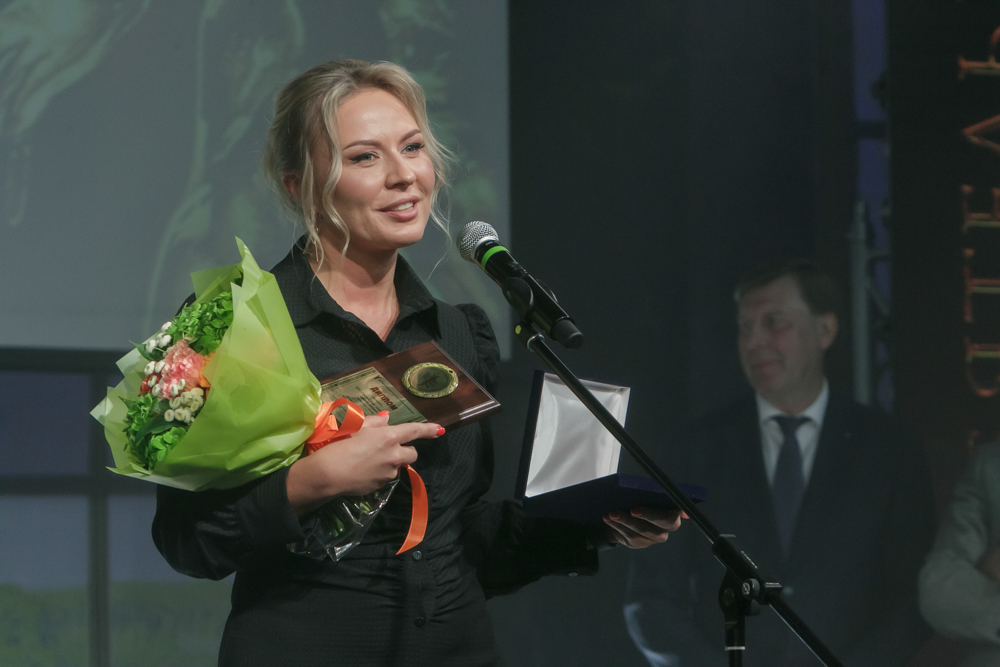 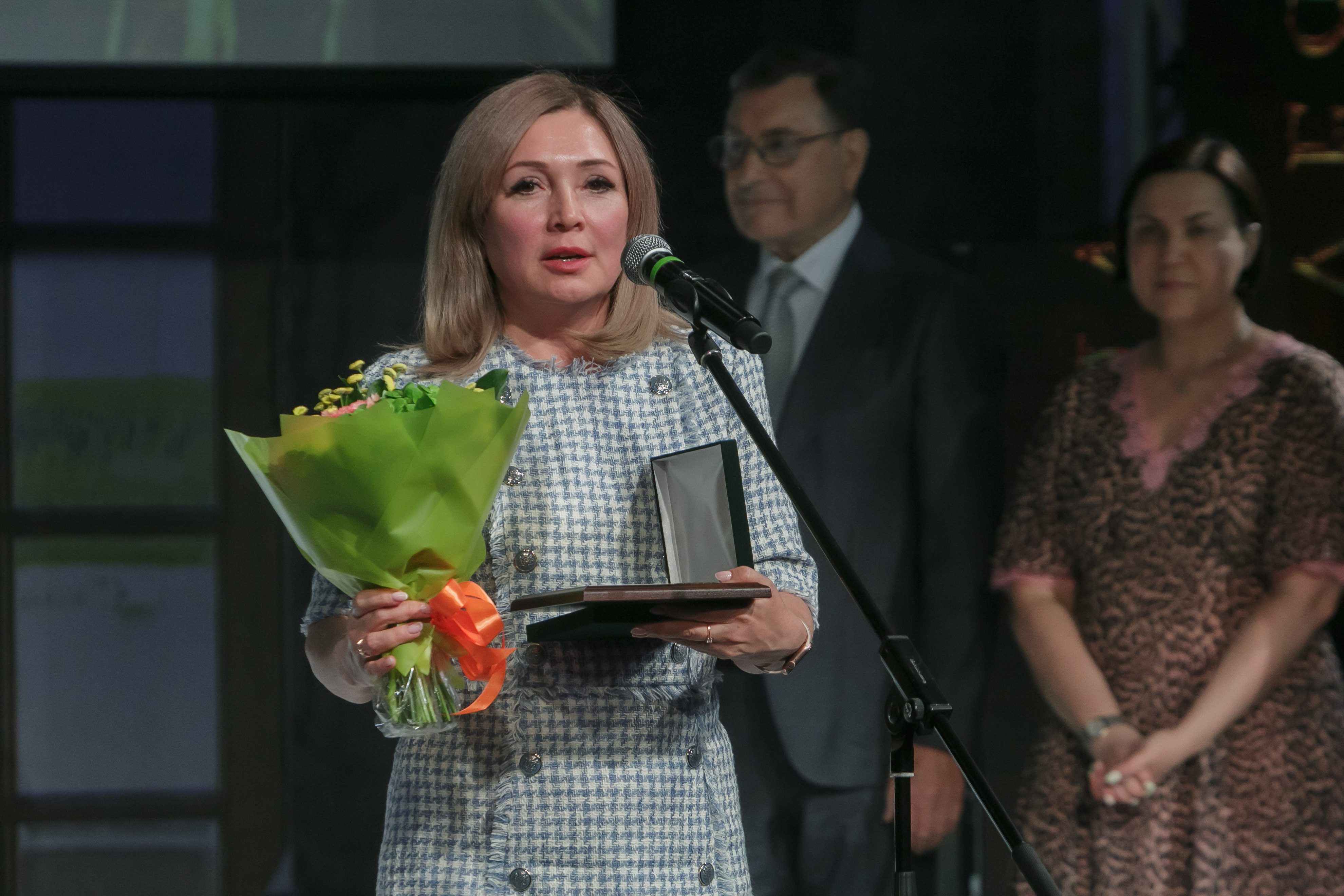 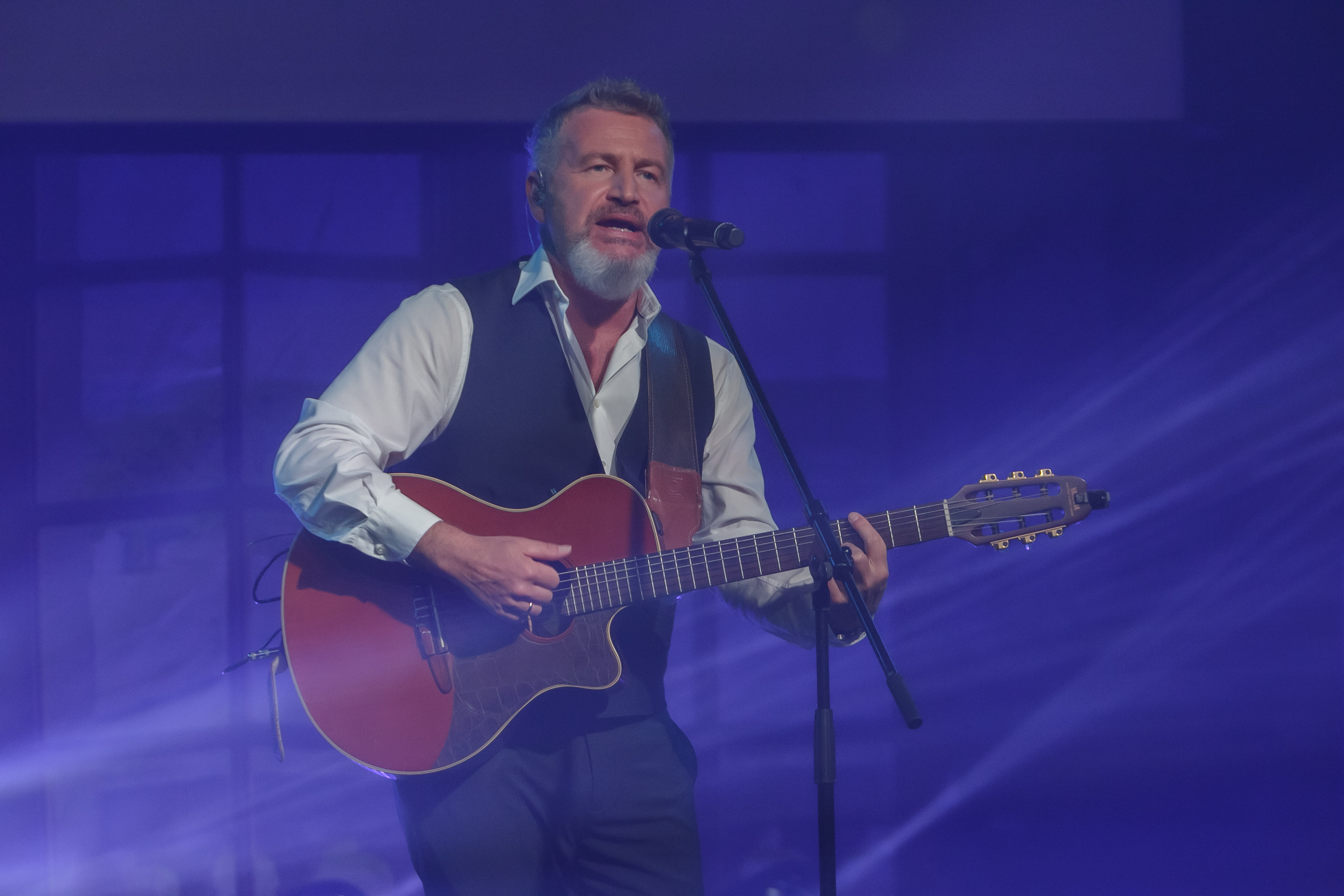 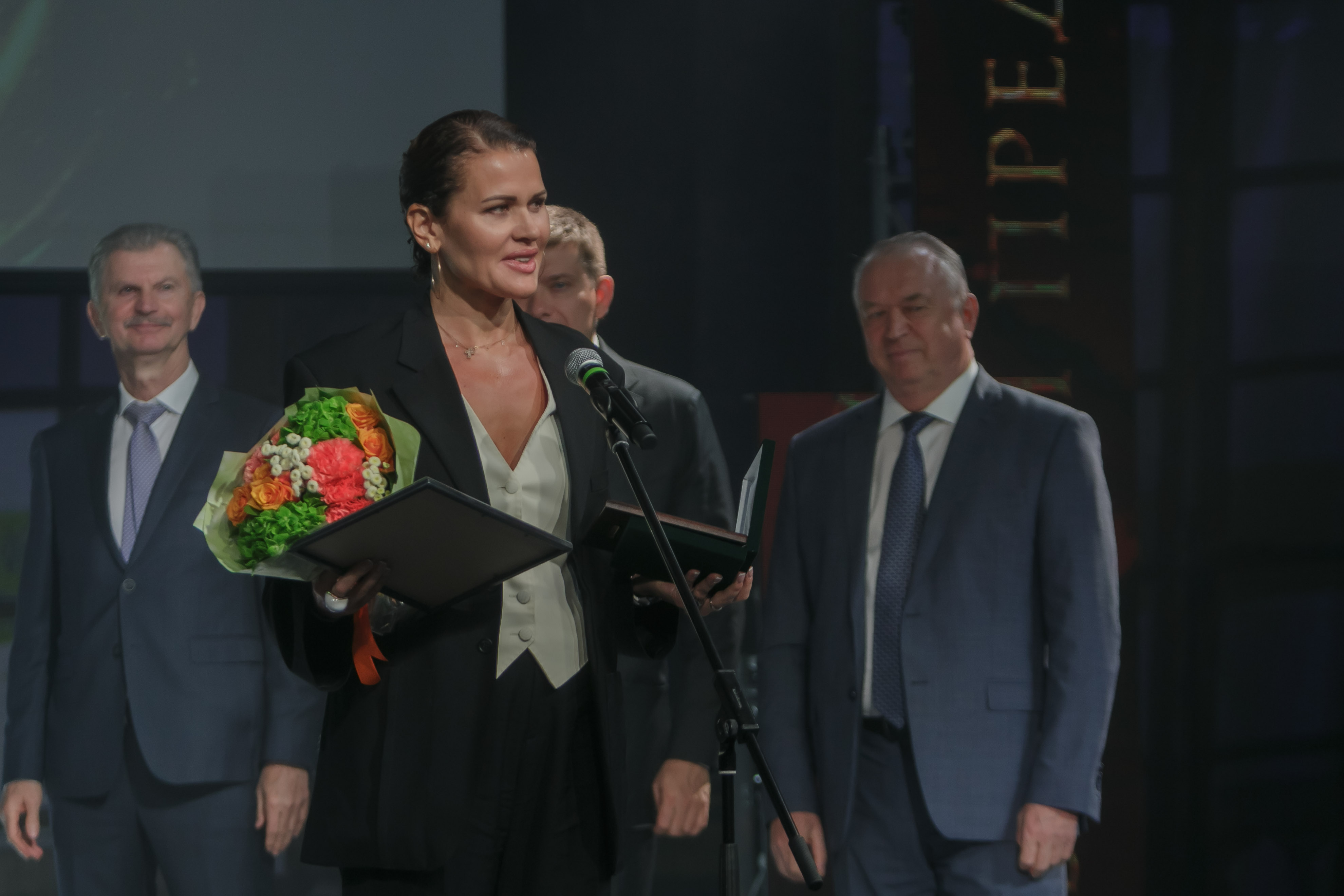 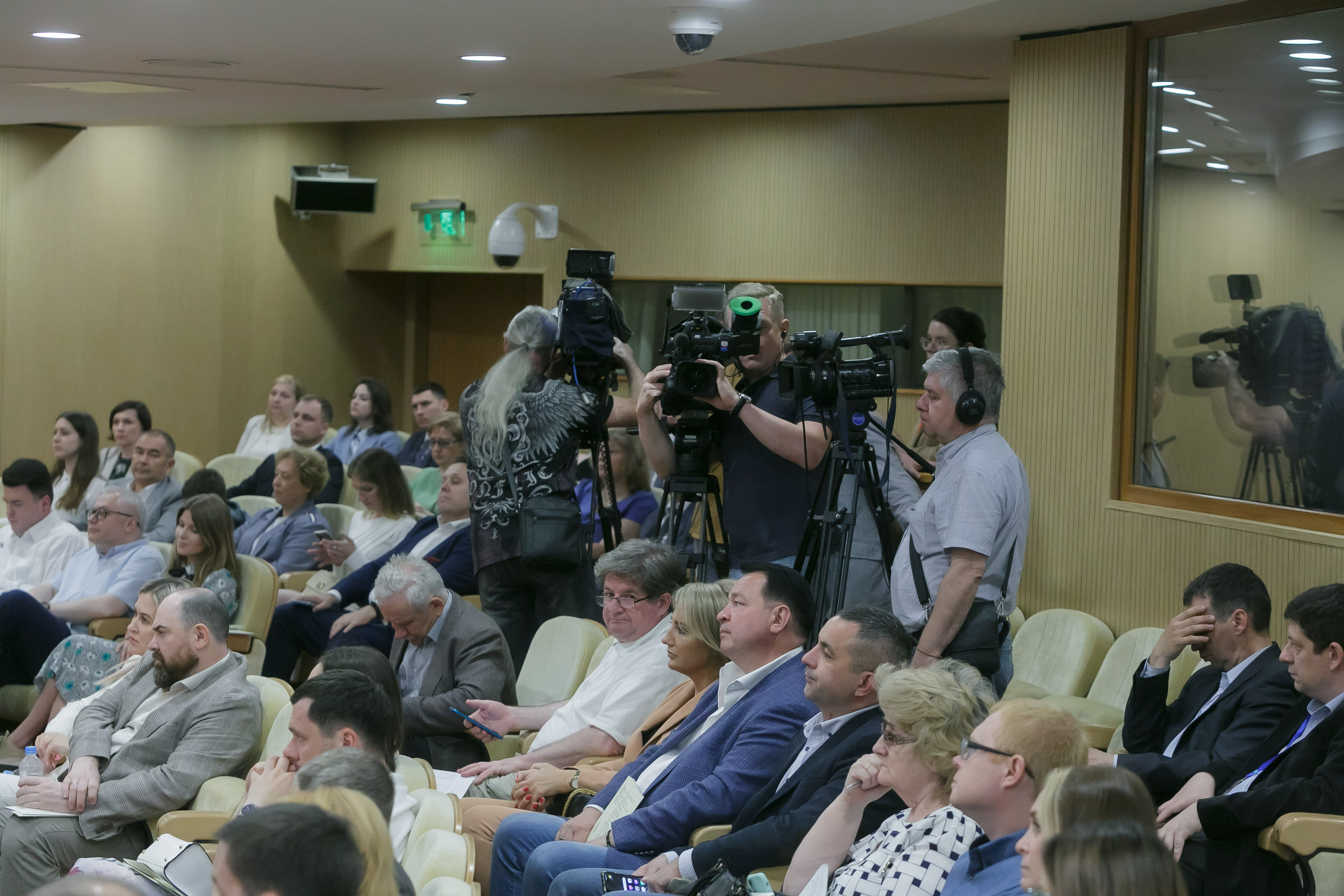 At the Press Conference 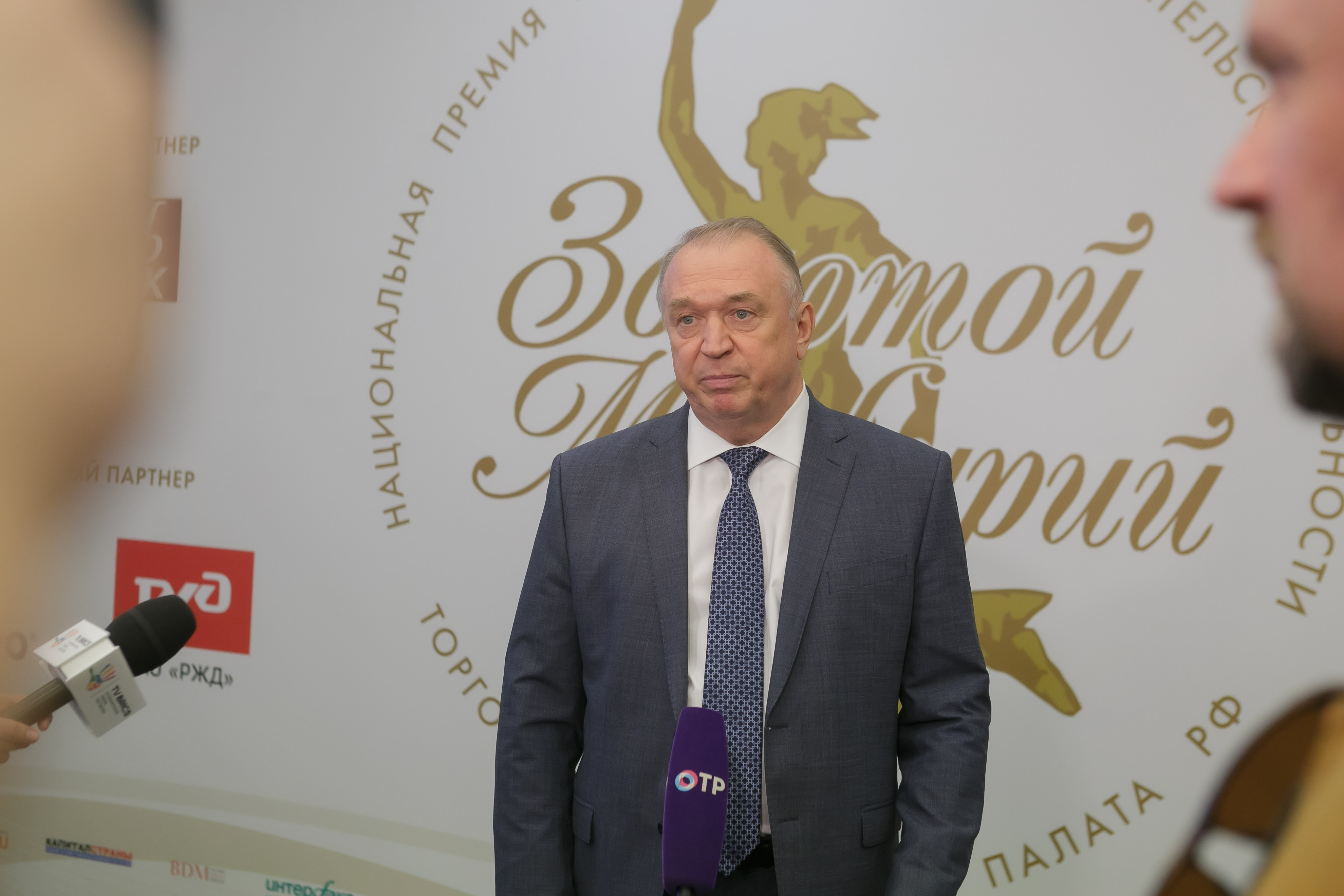 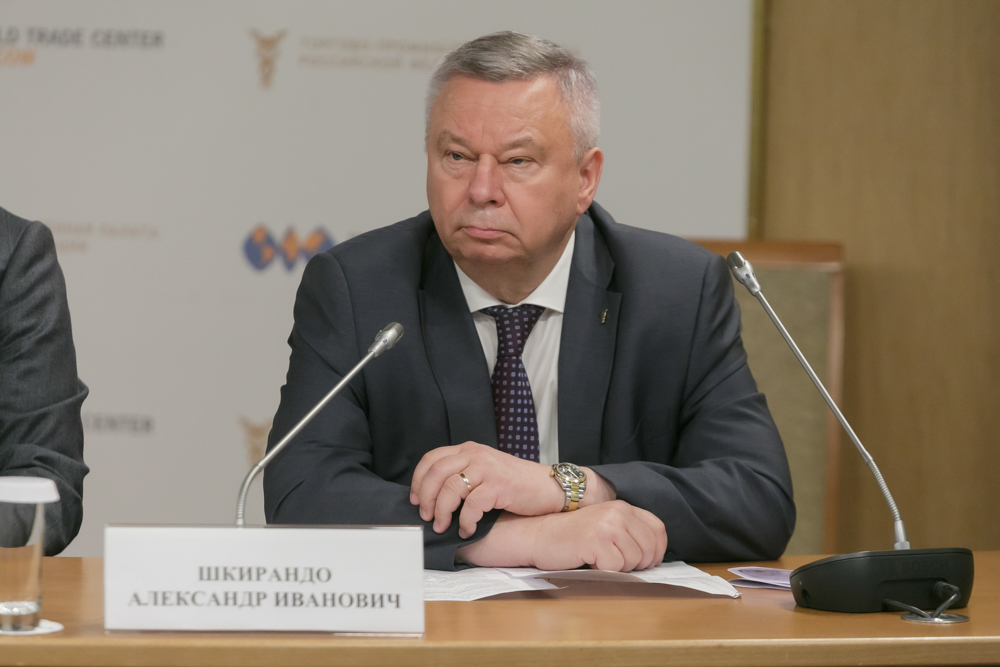 Aleksander Ivanovich Shkirando - Head of the Press Service of the Chamber 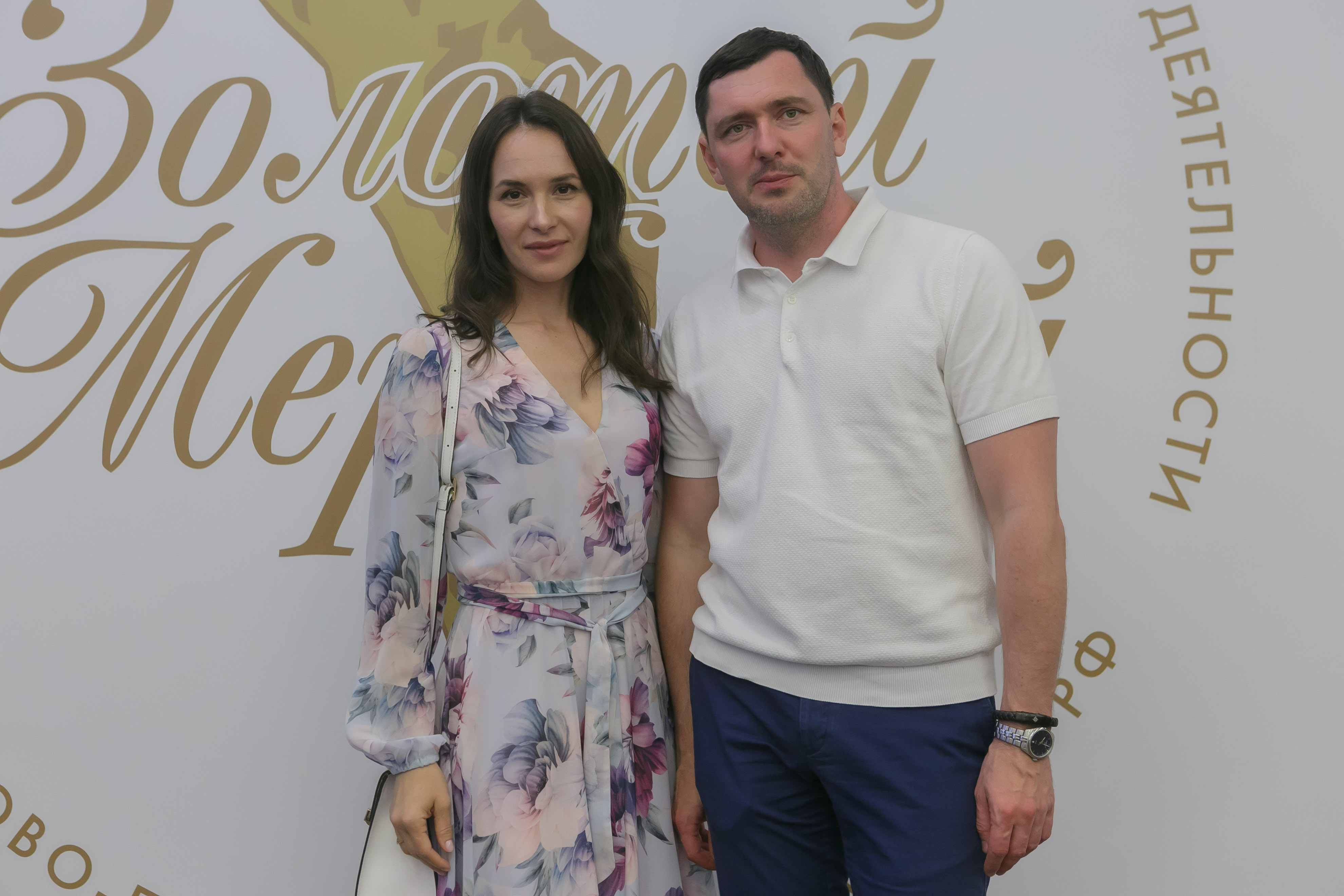 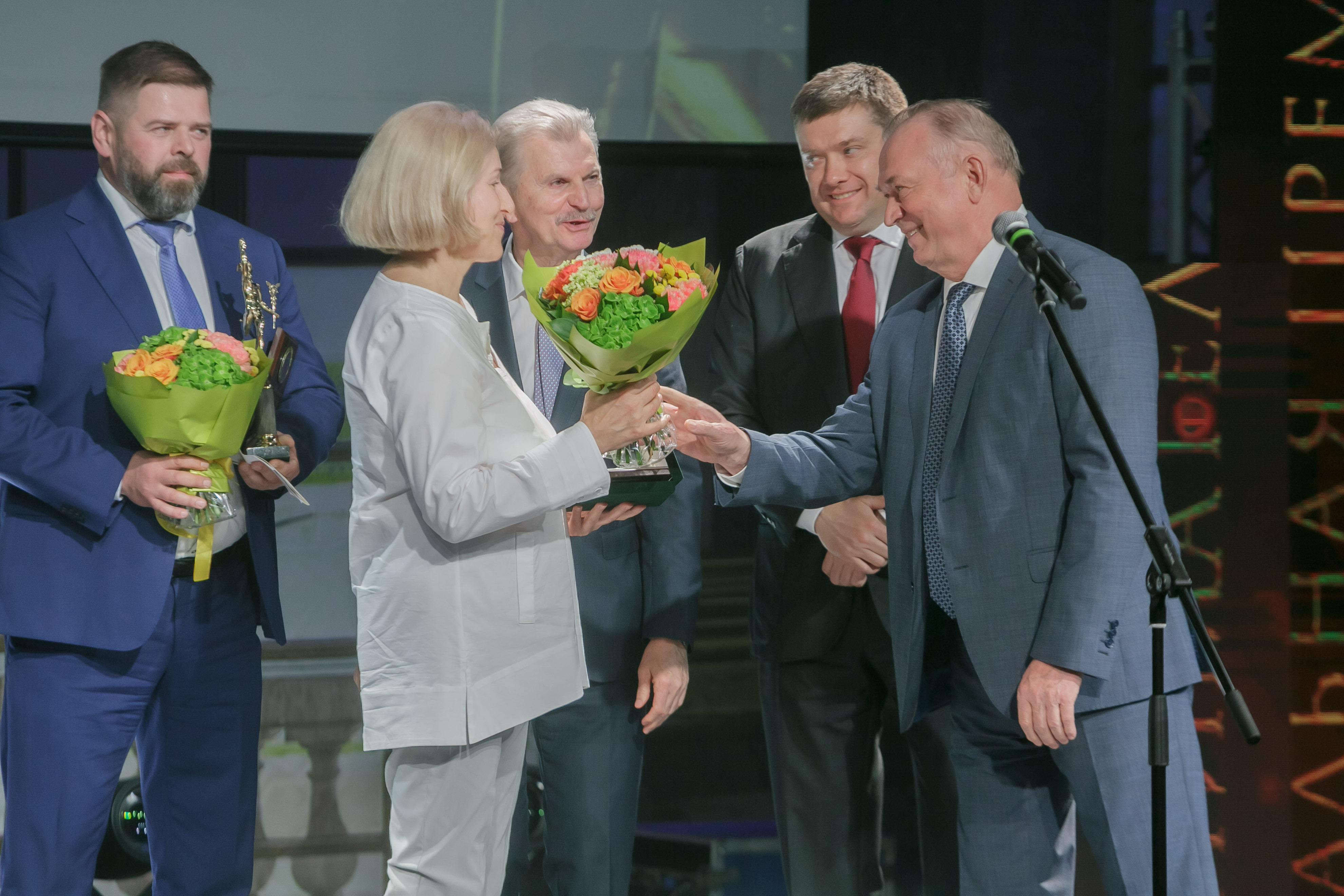 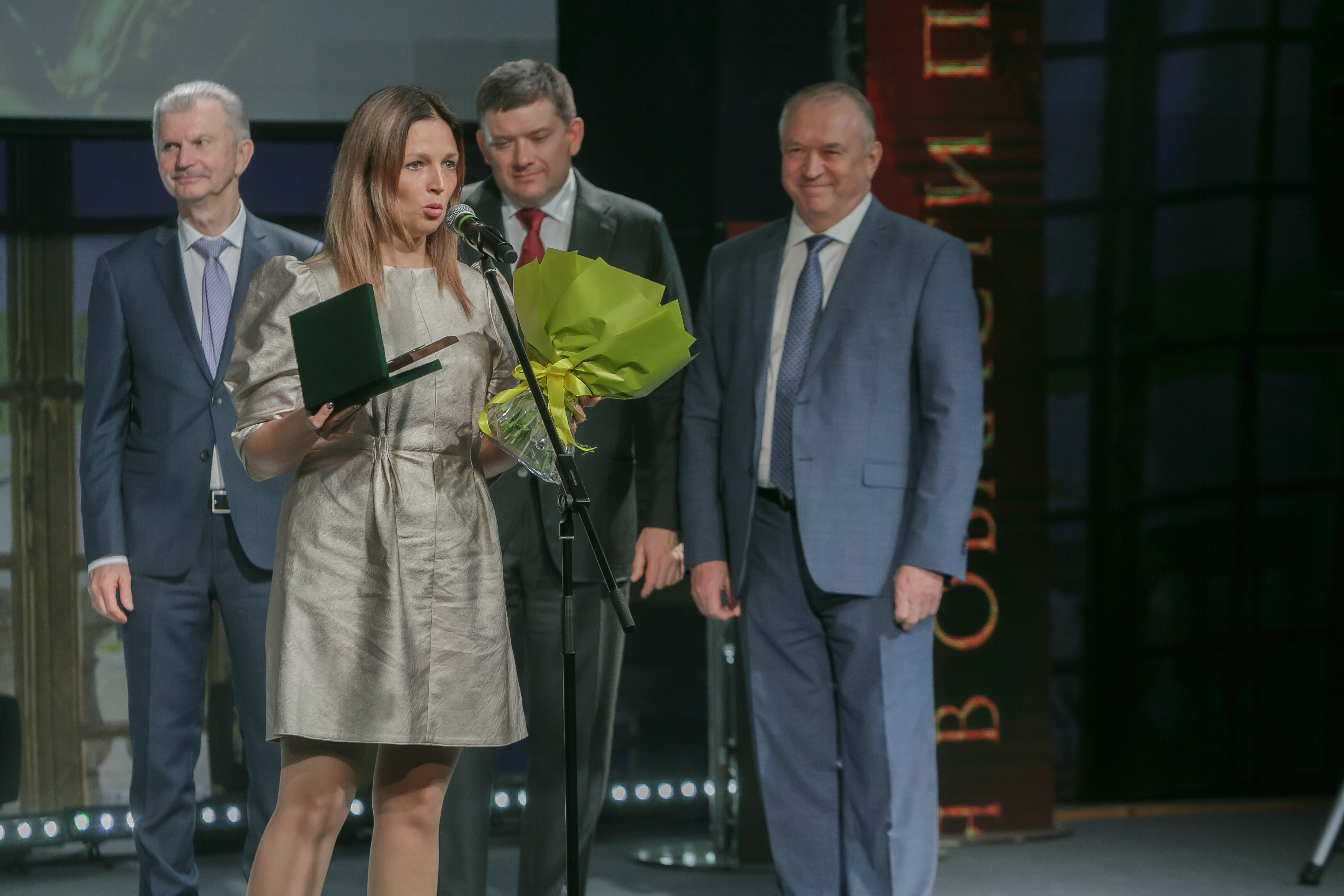 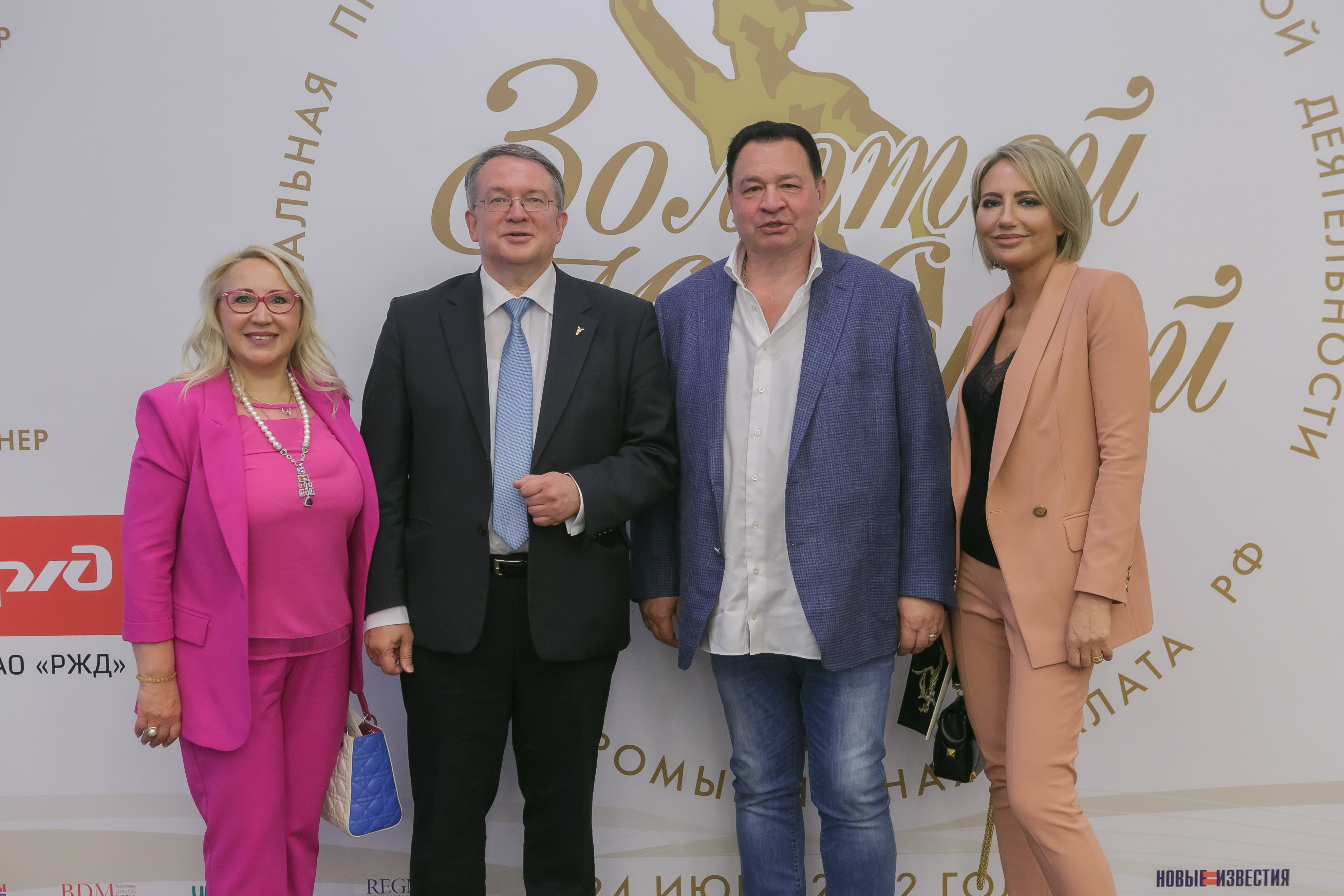 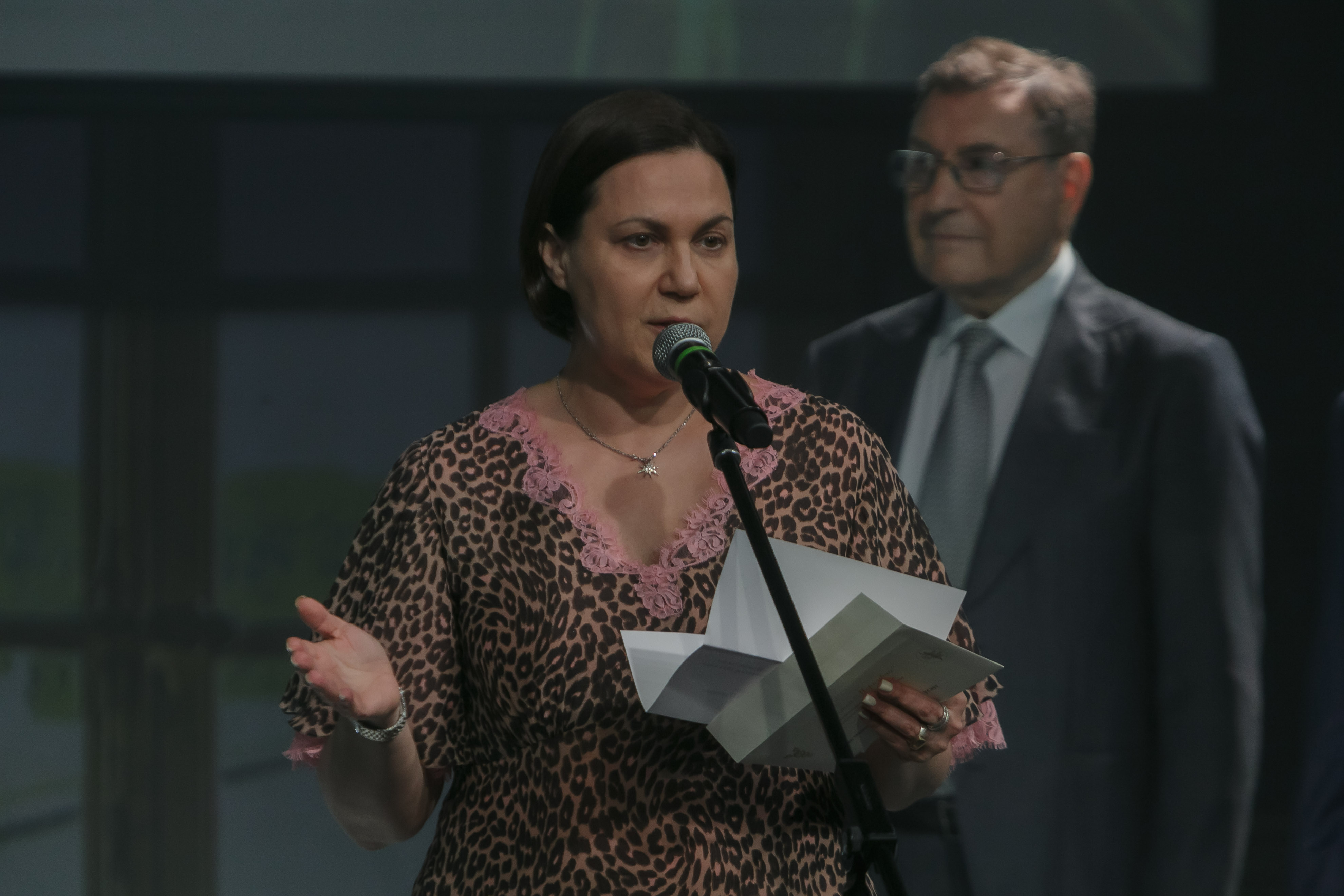 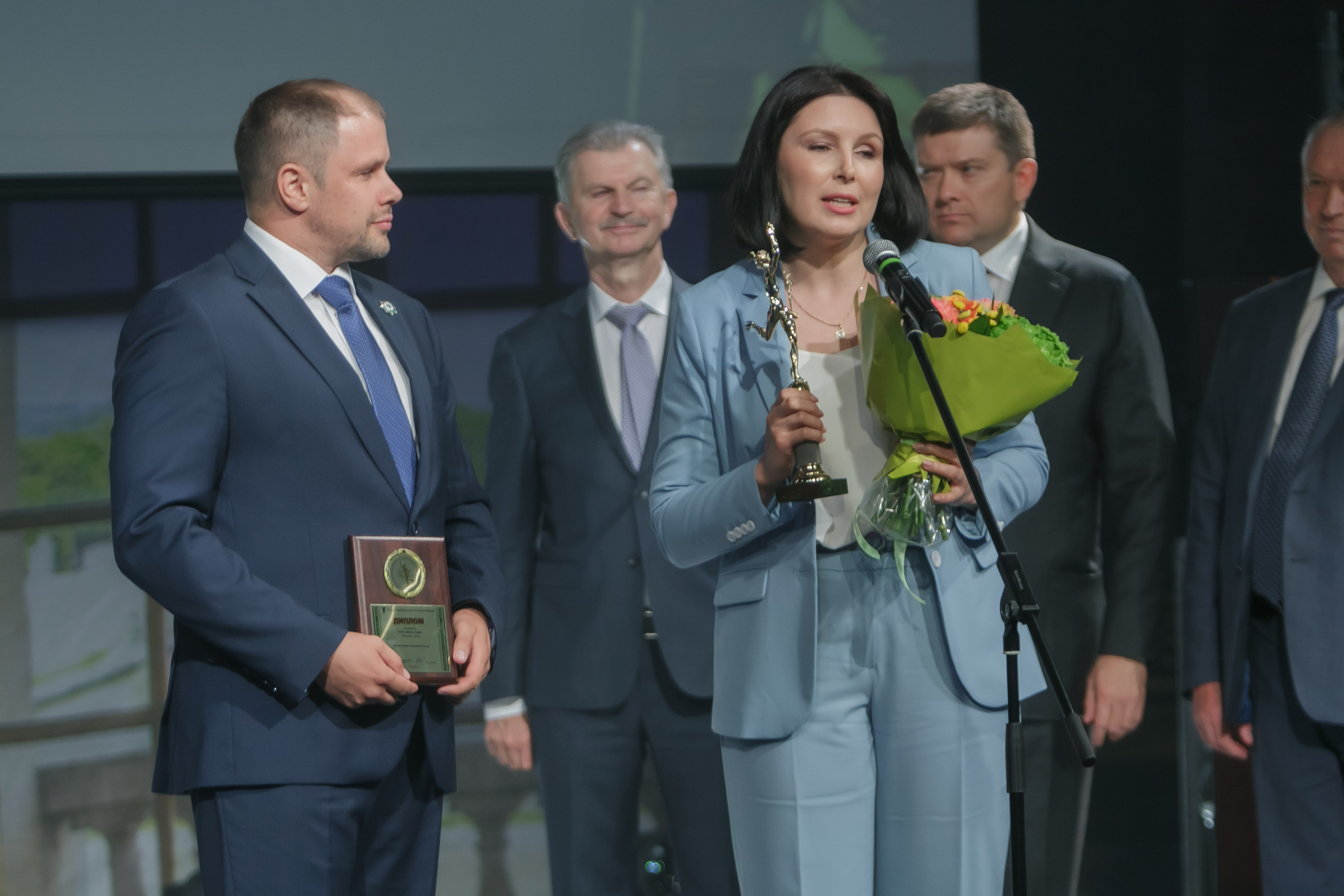 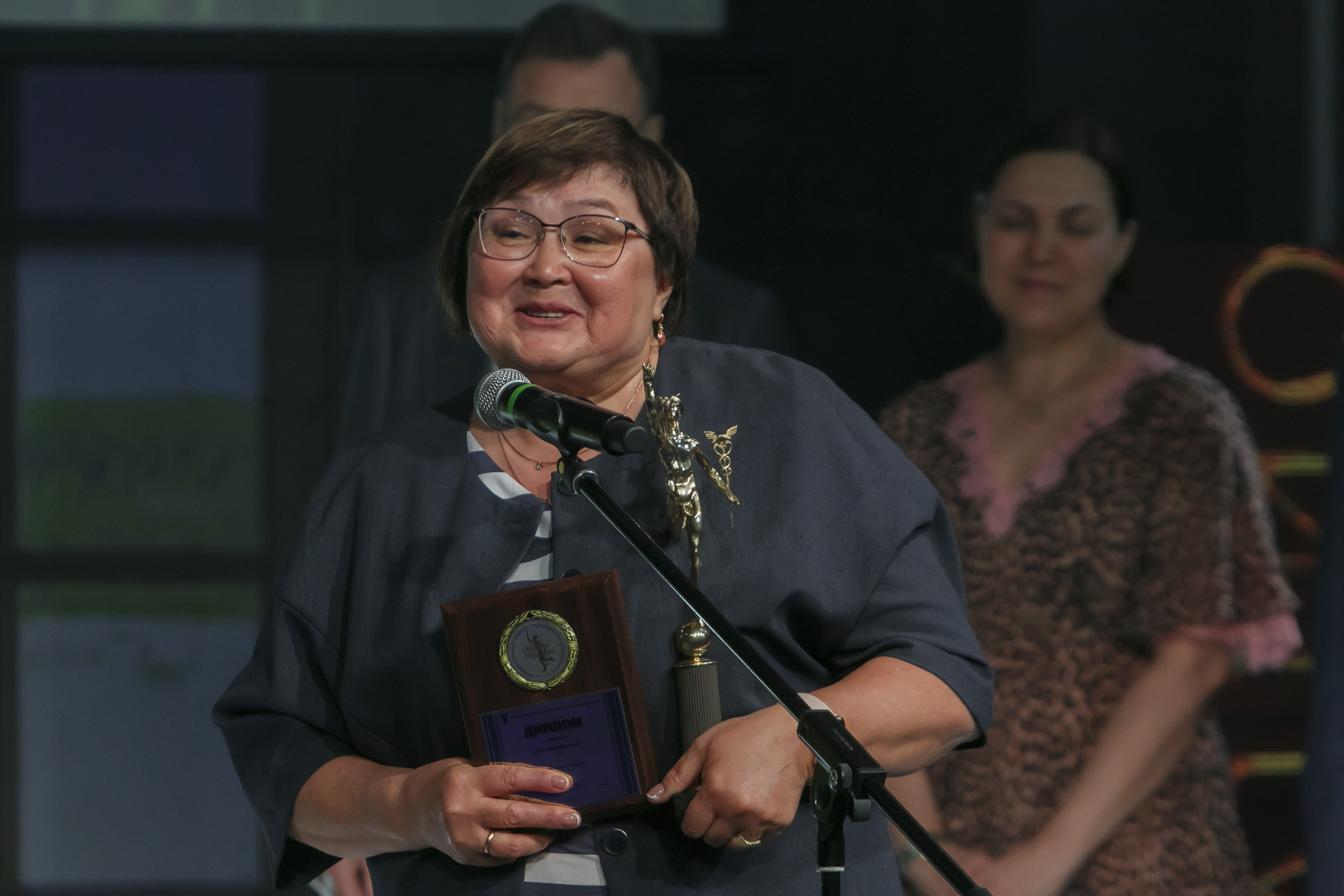 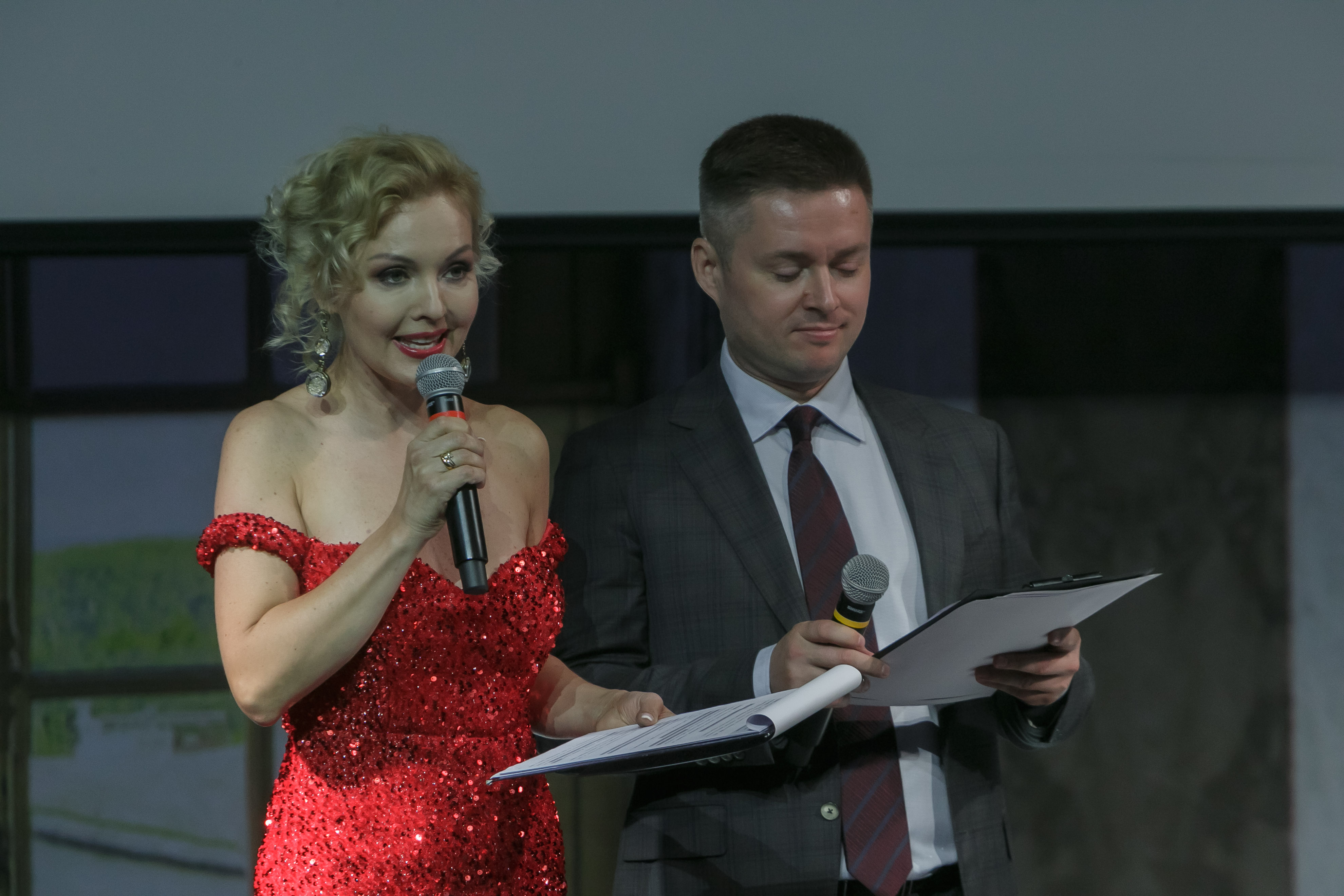 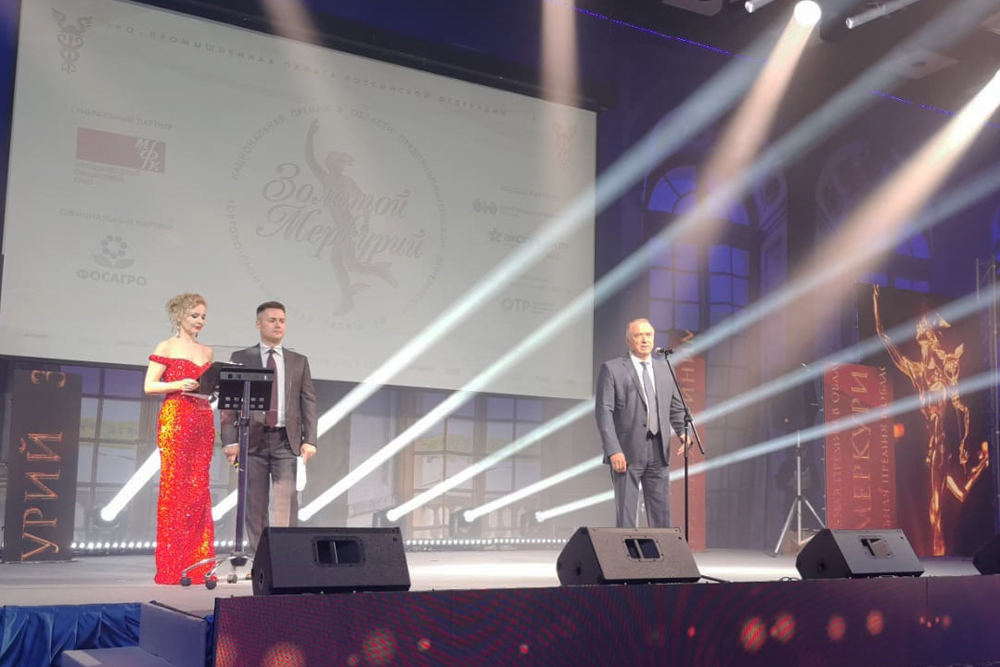 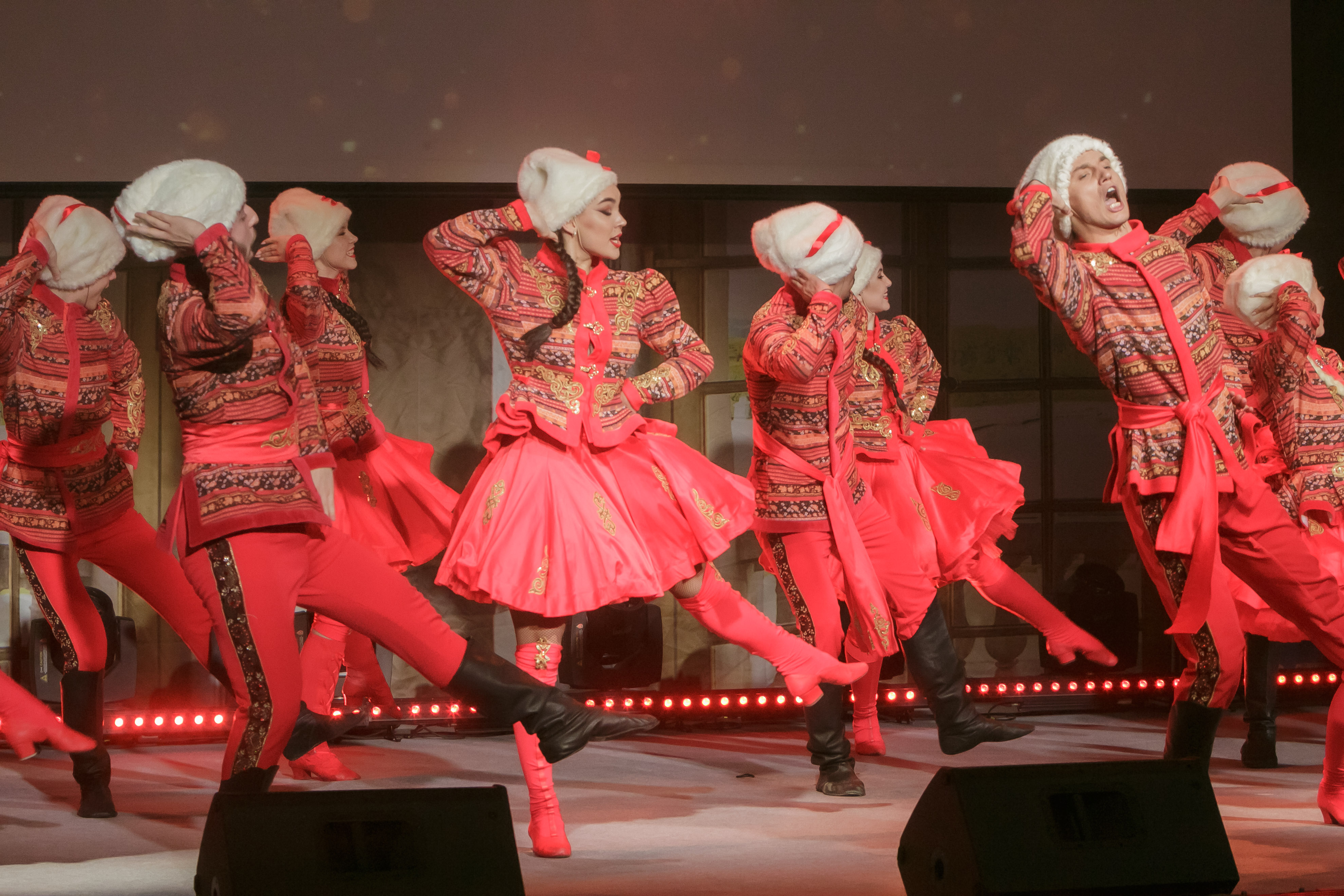 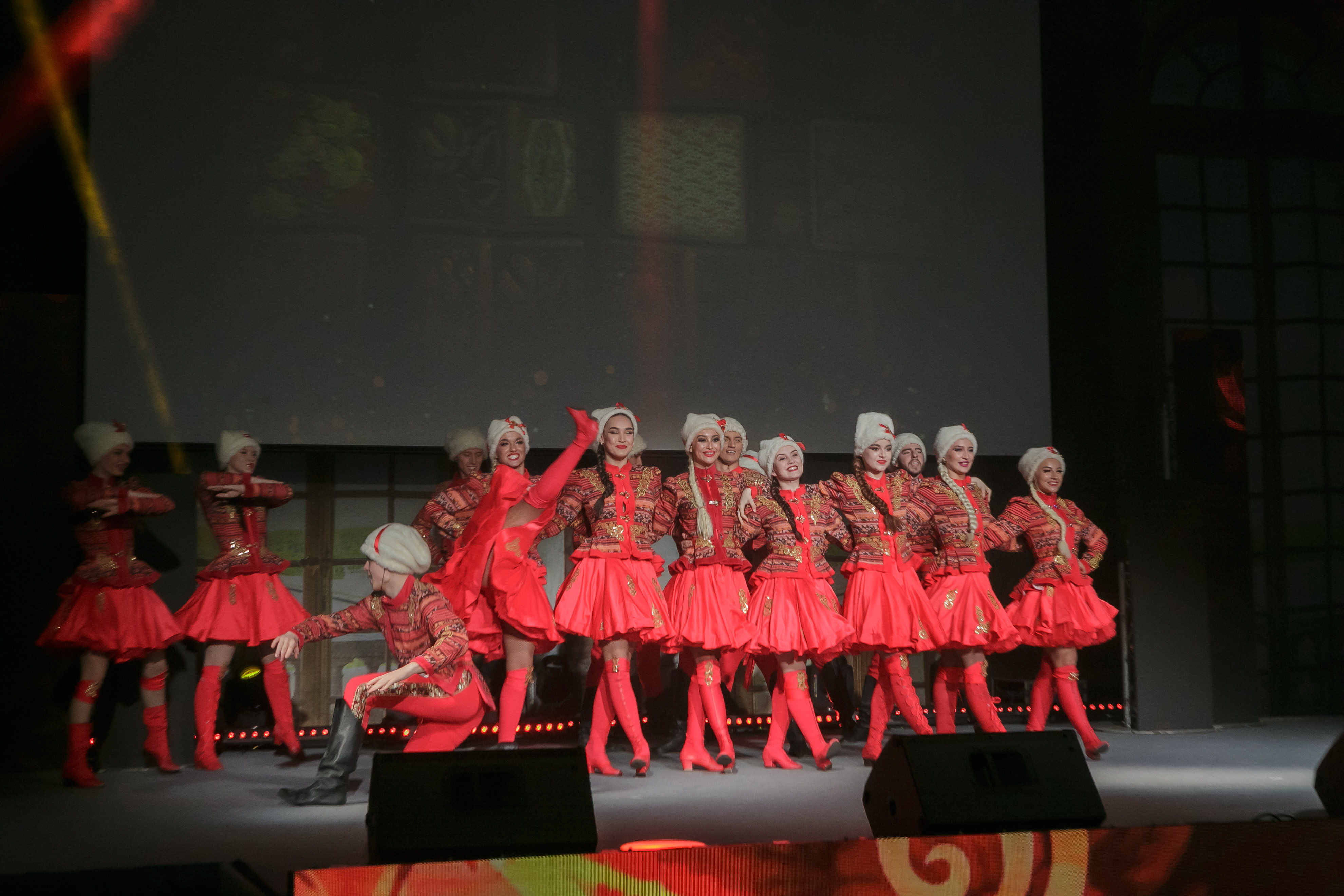 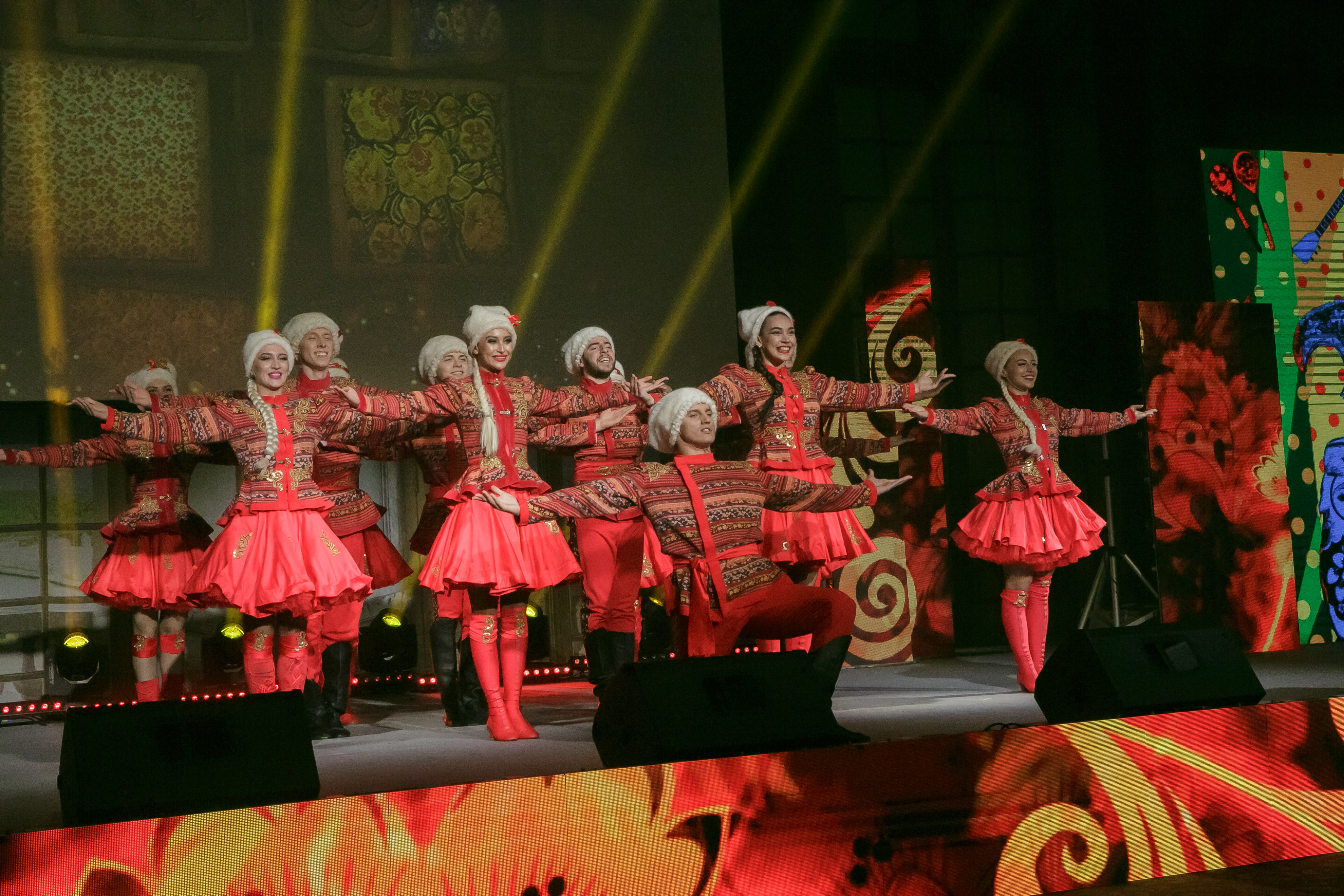 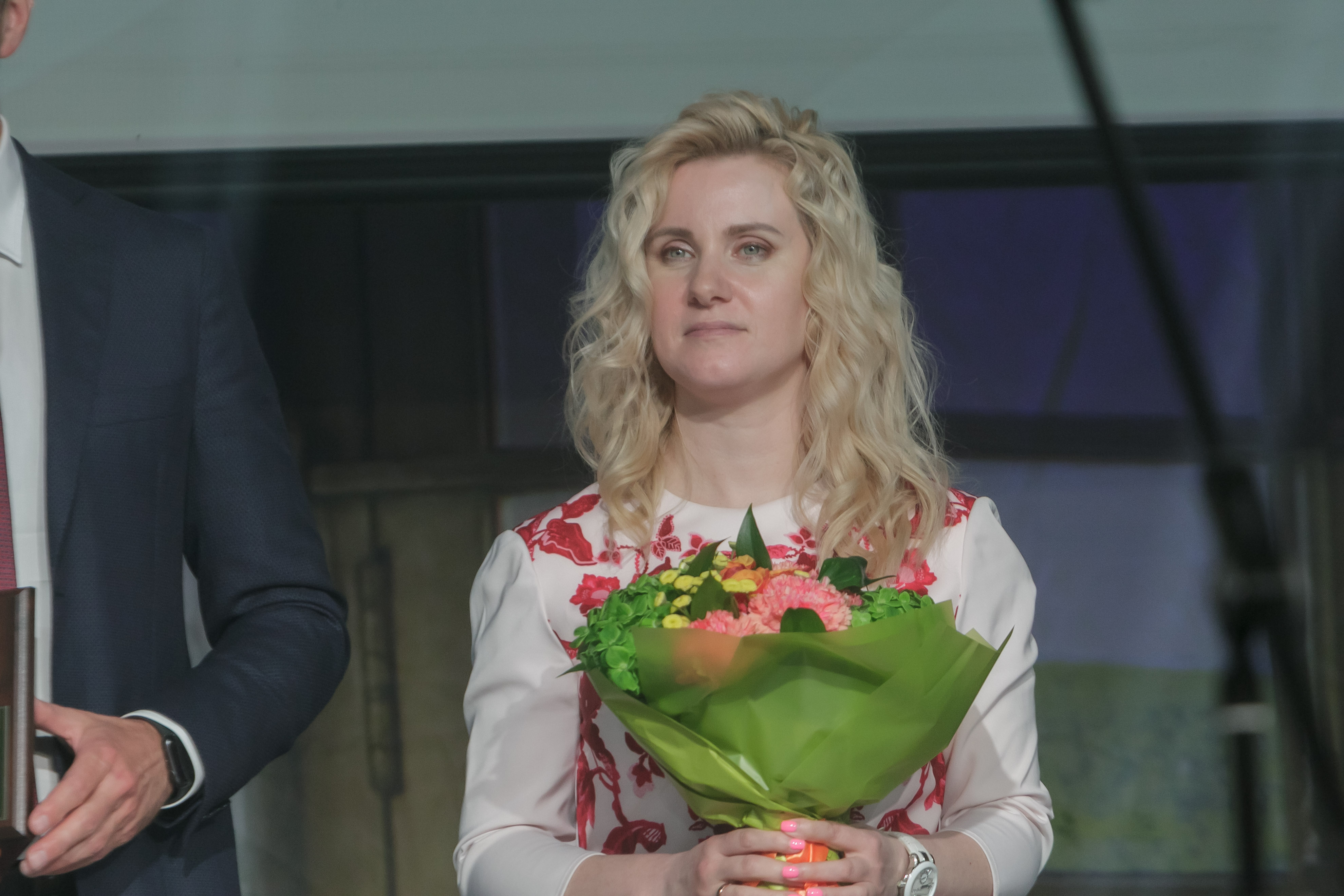 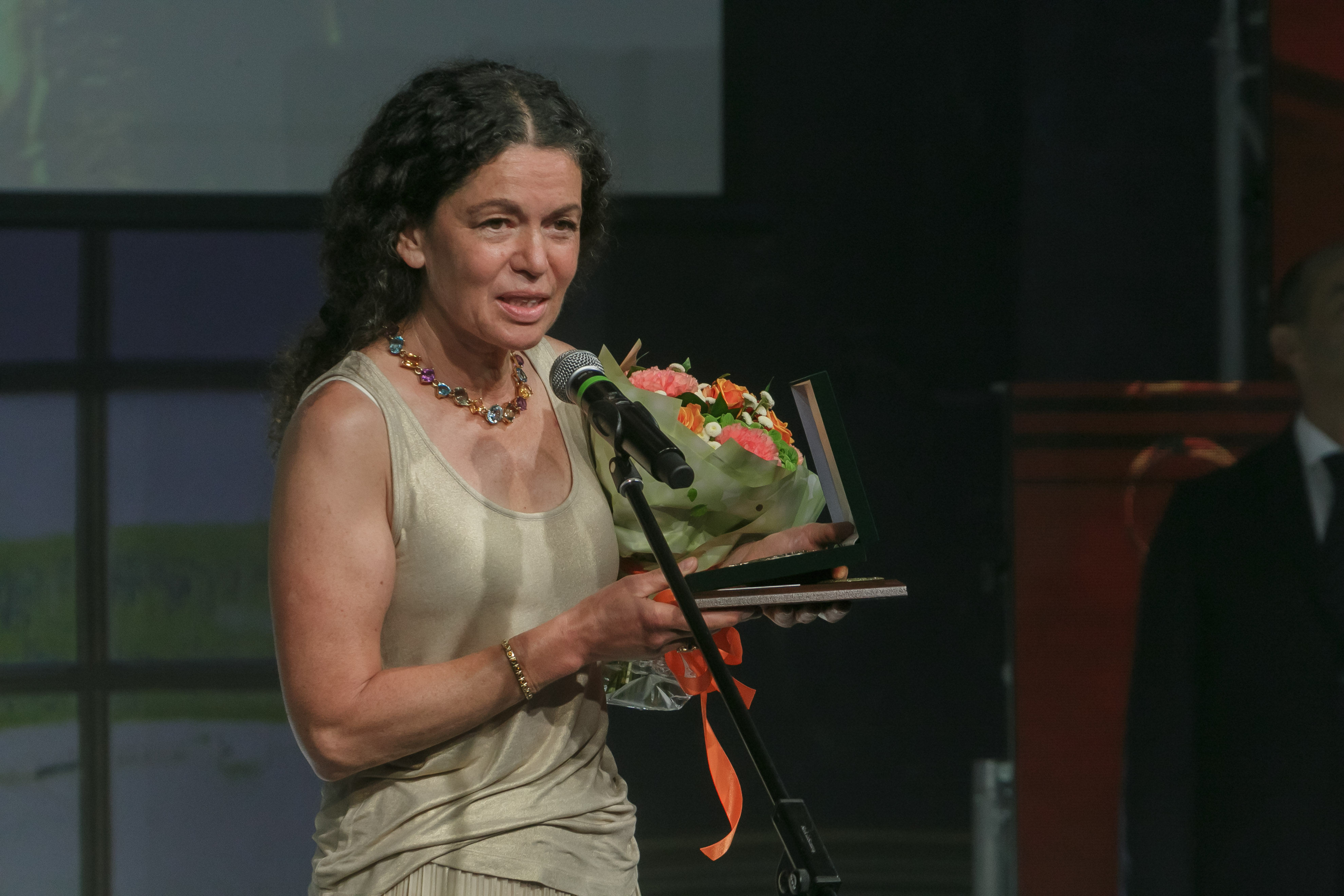 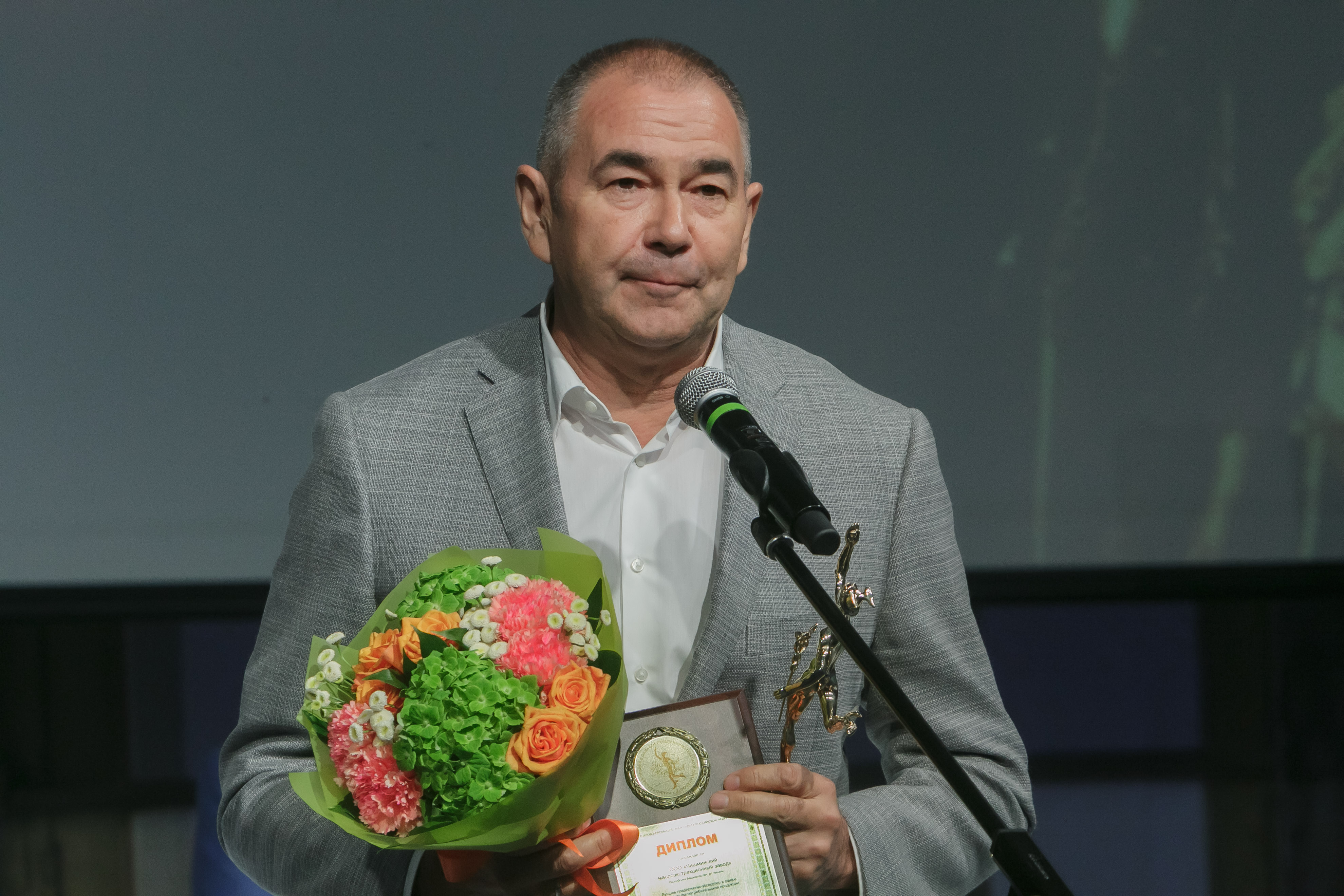 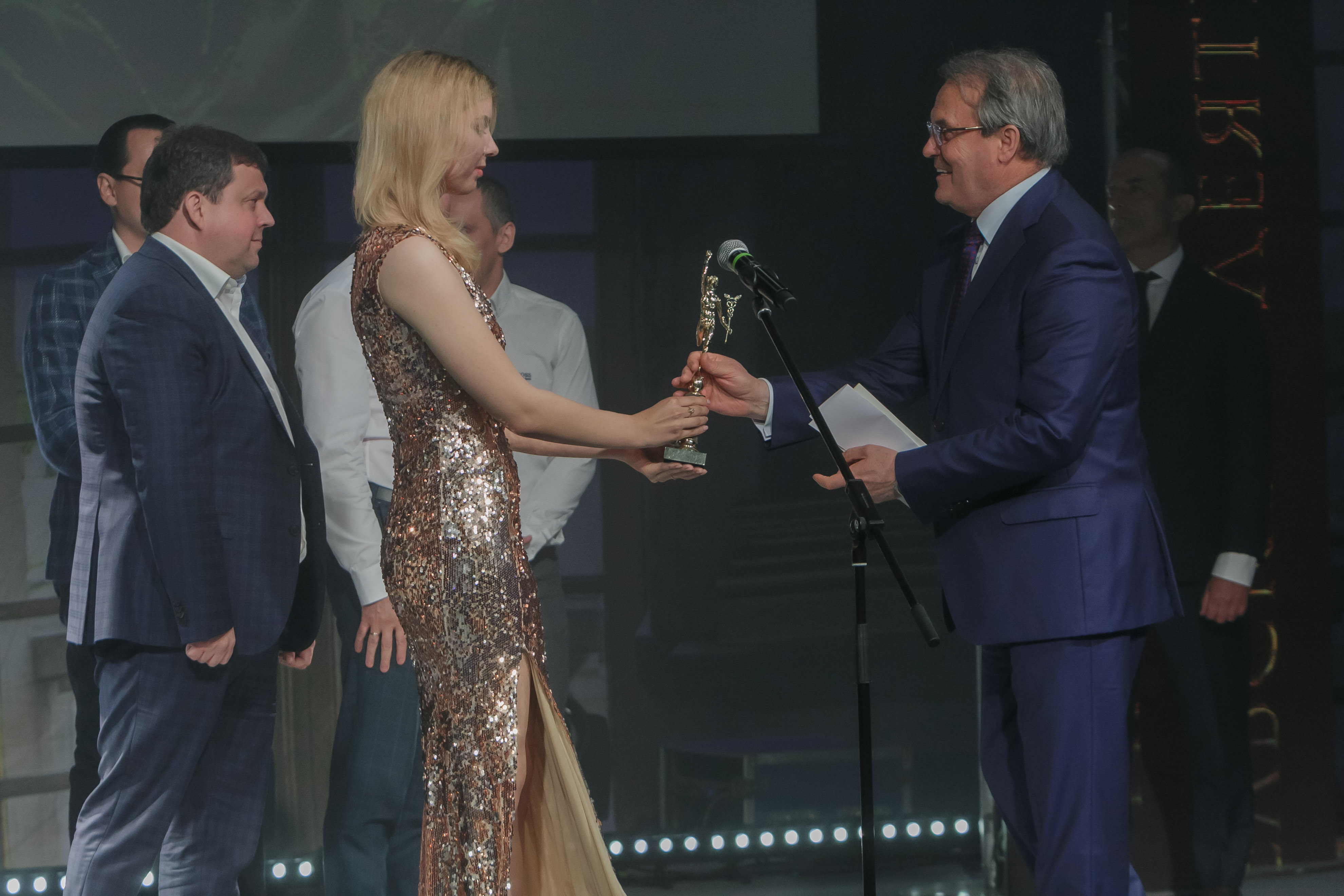 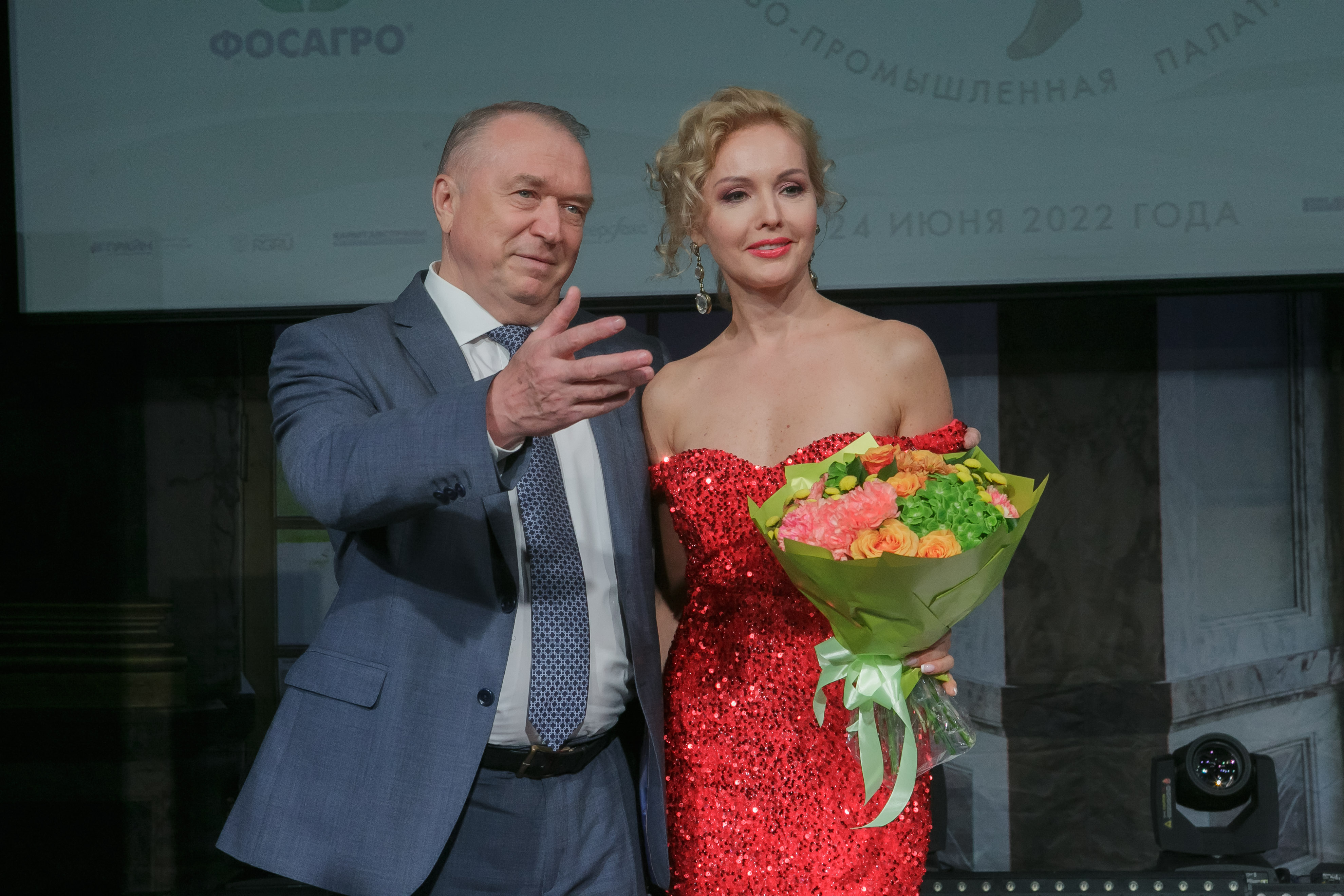 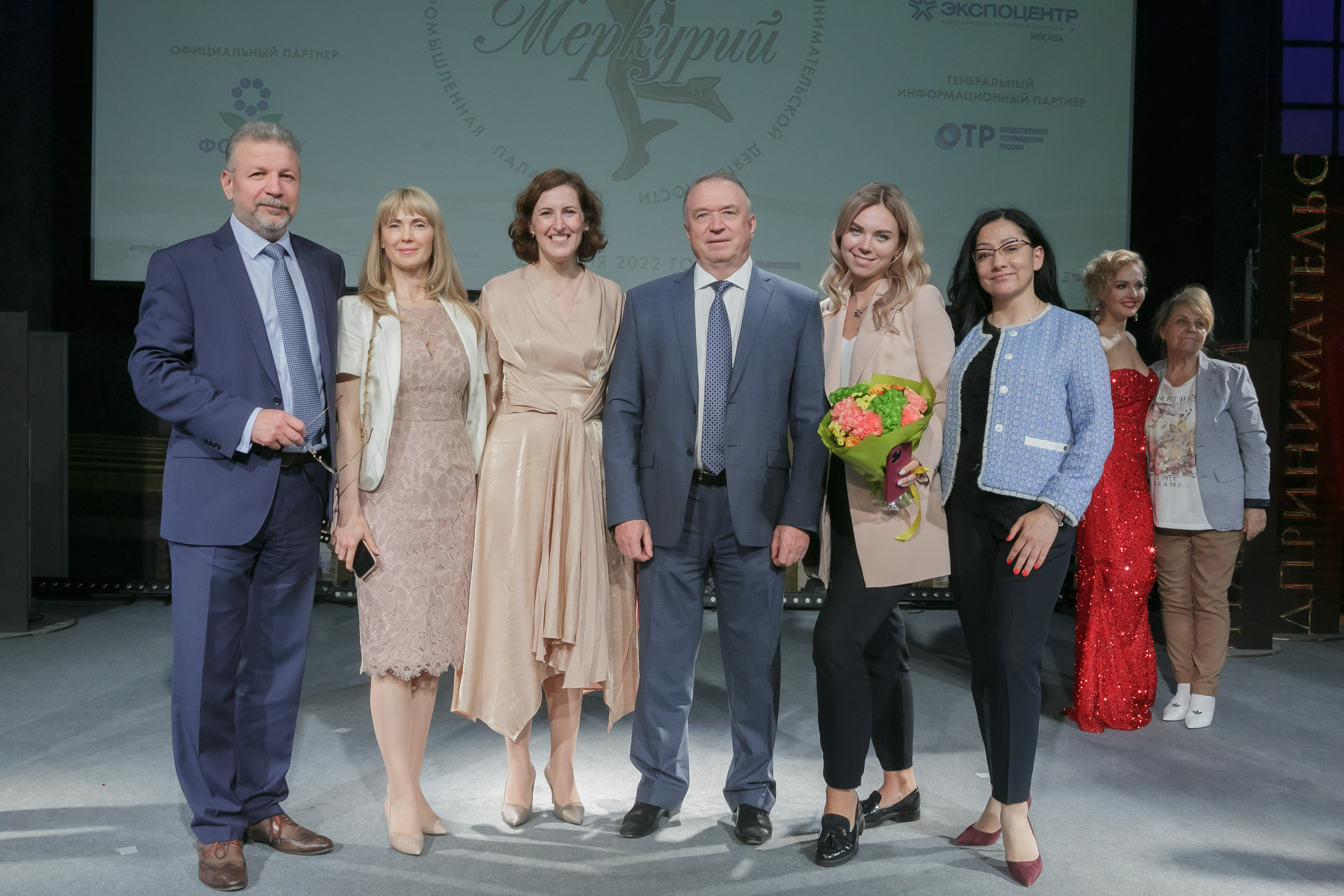