The Chamber Discussed the Problems of Import Substitution of Spare Parts
14.07.2022 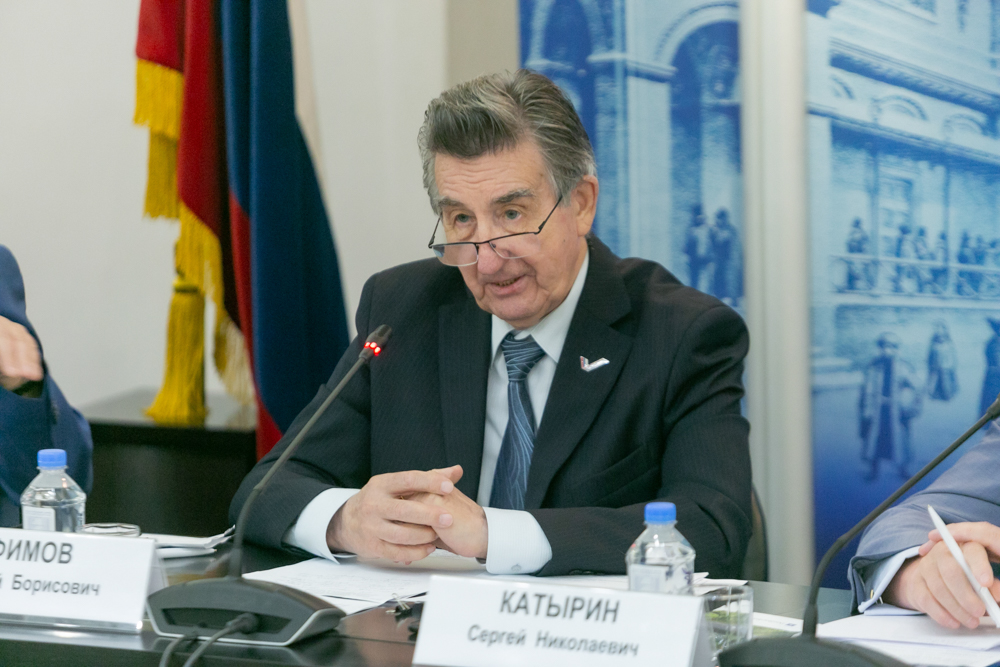 On July 12, the President of the Chamber of Commerce and Industry of the Russian Federation Sergey Katyrin took part in the All-Russian Conference “On the problems associated with import substitution and parallel imports in the field of transport and transport infrastructure (on the example of road and rail transport, road infrastructure)”, held at Ilyinka, 6.

The moderator of the conference, President of the Union of Transport Workers of Russia, Chairman of the Chamber Committee on Transport Vitaly Efimov, said that the transport component exists in all sectors of the Russian economy. There are now more than 6.5 million trucks and about 50 million cars in Russia. They are served by over 2.5 thousand dealer centers, more than 70 thousand service stations (SRT) of various formats. And all of them constantly require well-established channels for the supply of spare parts. After the introduction of sanctions by Western countries, it turned out that the transport complex is very dependent on the import of spare parts and components. In some areas, the share of imports exceeds 90%.

In this situation, Vitaly Efimov emphasized, the state should act systematically to solve the problem of shortage of auto parts in the domestic market. This also applies to parallel imports, and the expansion of its own production of spare parts and components, as well as the formation of an industry for the refurbishment of car components and assemblies. And here, first of all, it is necessary to understand which commodity niches will need to be covered by parallel imports, and in which areas it is possible to develop domestic production. It is reasonable to create a specialized information center that will deal with such issues.

Sergey Katyrin, who spoke at the conference, also put the work in the information sphere in the first place. According to him, the Chamber works closely with business councils, with its foreign representative offices, structures within the framework of the EAEU. And everywhere questions arise - "you formulate exactly what you need, what products you need, and then we will find partners for you." Thus, systematic work with information flows is needed.

The second important topic, Sergei Katyrin emphasized, is a well-thought-out state policy in the field of import substitution. “Entrepreneurs come to us with questions about the prospects for the development of production. They are ready to invest, build enterprises, but the alarm constantly sounds - and if the situation changes, Western companies return to the Russian market again, then our investments may not pay off. And here the state needs to clearly define the conditions for the work of business in the real sector in the long term,” the President of the Chamber believes.

The third topic outlined by Sergei Katyrin is a well-thought-out policy in the field of contacts in the foreign economic sphere. First there was a strong orientation to the West, now Russia has turned to the East and South. But even in these areas one should not focus on one country, it is important to develop contacts with a wide variety of countries.

Finally, the fourth topic - confirmation of force majeure circumstances - is relevant both for the Chamber and for the transport. The fact is that the system for issuing confirmations of force majeure under external contracts works, but there are problems with internal contracts. So far, the legislation, for example, Article 401 of the Civil Code of the Russian Federation, does not allow to recognize the absence of any component or material on the Russian market as a force majeure circumstance. And the problem is precisely that some kind of gasket for the engine was imported, but a Russian company cannot transfer it along the chain. As a result, the entire production process stops. And there are an unmeasured number of such broken chains in the transport complex and other industries, - Sergey Katyrin concluded. 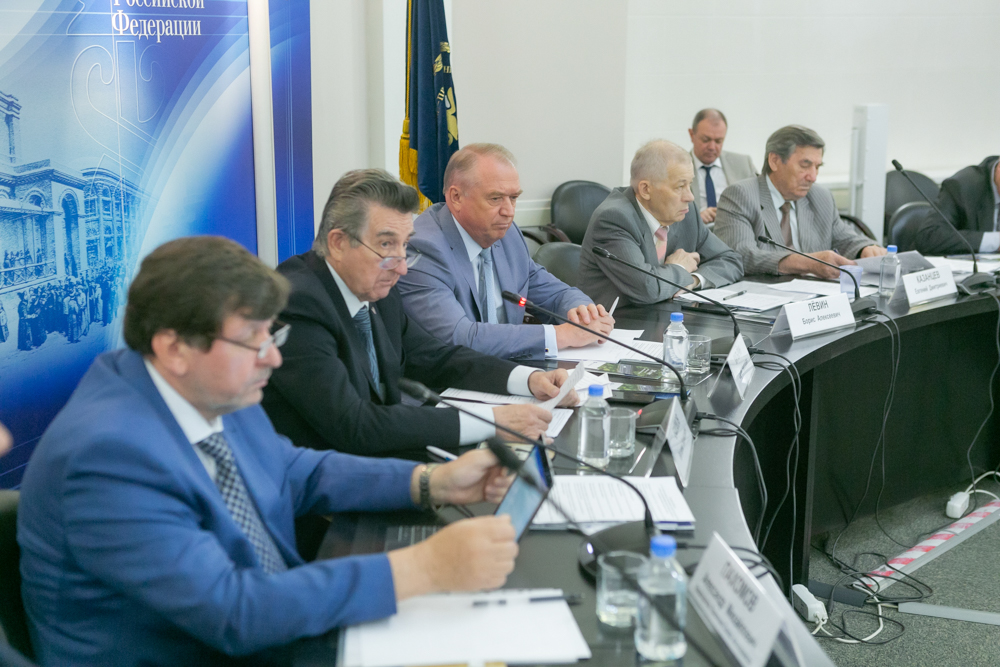 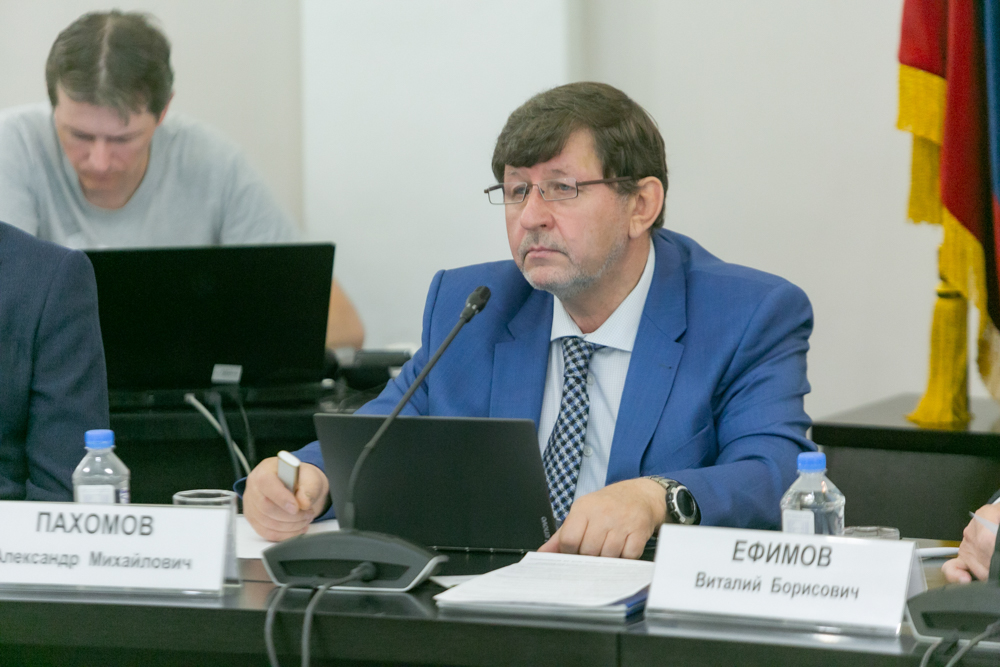