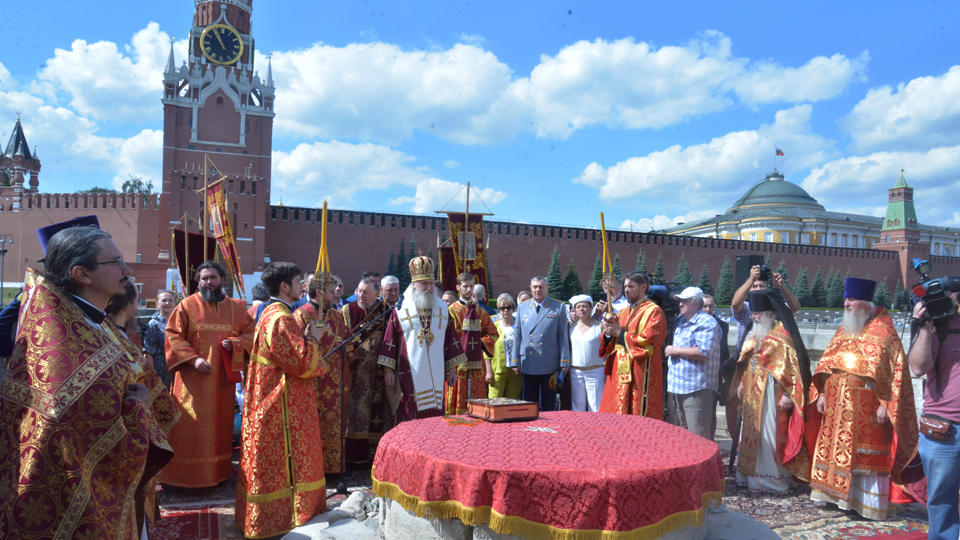 On August 2, on Ilyinka Street, Red Square and in the Congress Center of the Chamber of Commerce and Industry of the Russian Federation, celebrations were held dedicated to the holiday "Ilyin Day on Ilyinka Street" and the 92nd anniversary of the formation of the Airborne Forces.

The celebrations began with an early prayer service on Ilyinka Street and continued with a festive divine service in the Church of the Prophet Elijah in Kitai-Gorod. The service was led by Metropolitan of Kashira, Vicar of His Holiness Patriarch of Moscow and All Russia, Vladyka Feognost and Bishop of Slavonian John of the Serbian Orthodox Church. After the service, a procession from the church to the Execution Ground on Red Square took place, where a prayer service was performed to the holy Prophet of God Elijah.

Bishop Feognost and Acting Commander of the Airborne Forces Major General Alexei Naumets addressed the participants of the holiday, congratulations were read from the President of the Russian Federation Vladimir Putin, the Minister of Defense of the Russian Federation Sergei Shoigu and the Mayor of Moscow Sergei Sobyanin. Then, demonstration performances by paratroopers from the honor guard company of the Ryazan Guards Higher Airborne Command School and a solemn passage of paratroopers and students of military-patriotic clubs from a number of cities of the country took place on Red Square.

The celebration continued at the Congress Center of the Chamber of Commerce and Industry of the Russian Federation. The solemn meeting was opened by Father Andrei (Rechitsky), rector of the Church of the Prophet of God Elijah. He said that this wonderful holiday brought together believers, military personnel, veterans of the Airborne Forces and the business community. “The holiday took place thanks to the support of entrepreneurs, and the Russian Chamber of Commerce and Industry has become a good home, where we are so warmly received. I am sure that friendship and interaction will continue in the future, which will soon complete the long-awaited restoration of the Church of the Prophet Elijah in Kitai-Gorod,” Father Andrei emphasized. 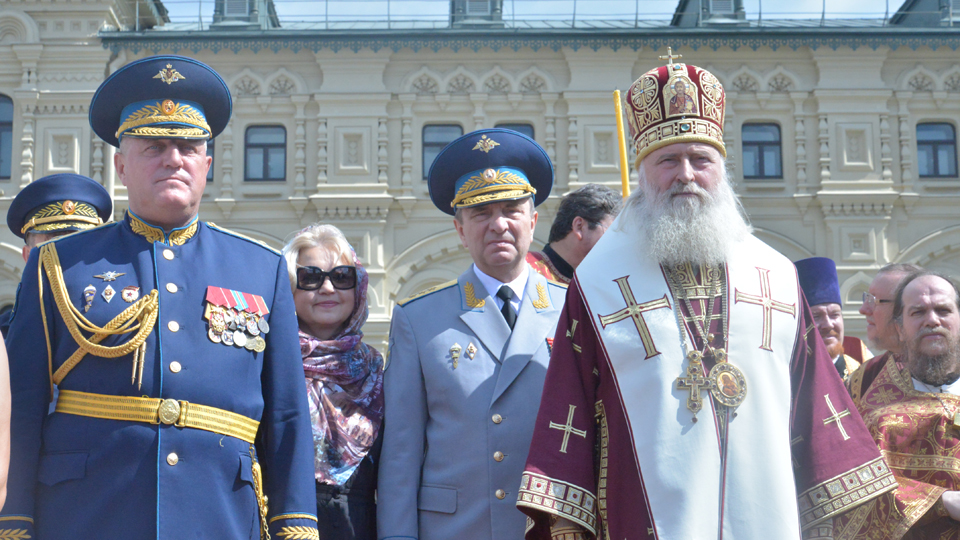 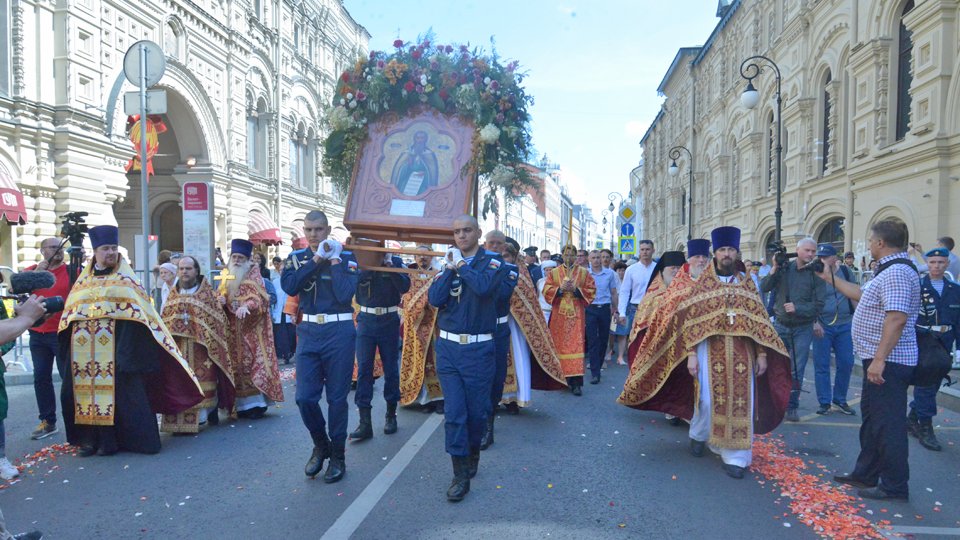 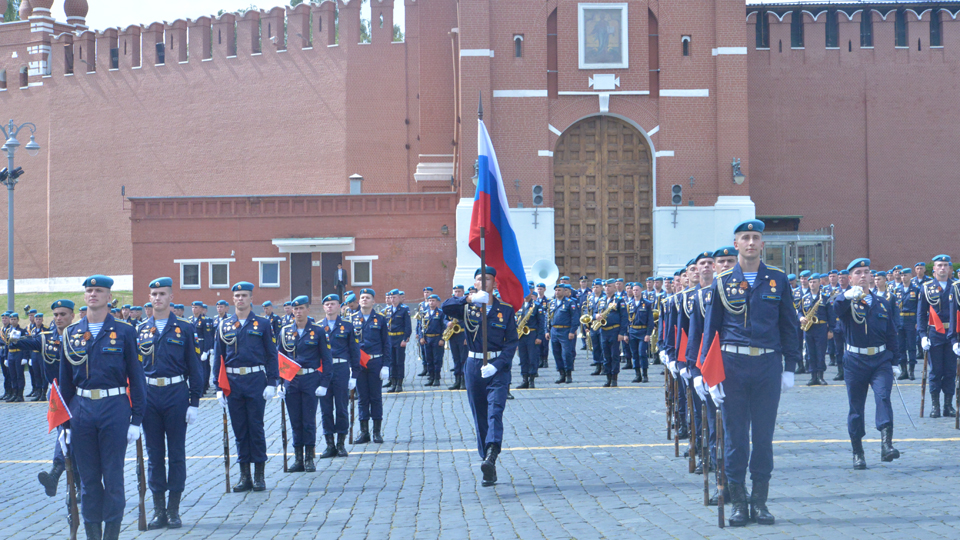