Islam Nazaraliev Was Elected Chairman of the Russian-Tajik Business Council
01.11.2022 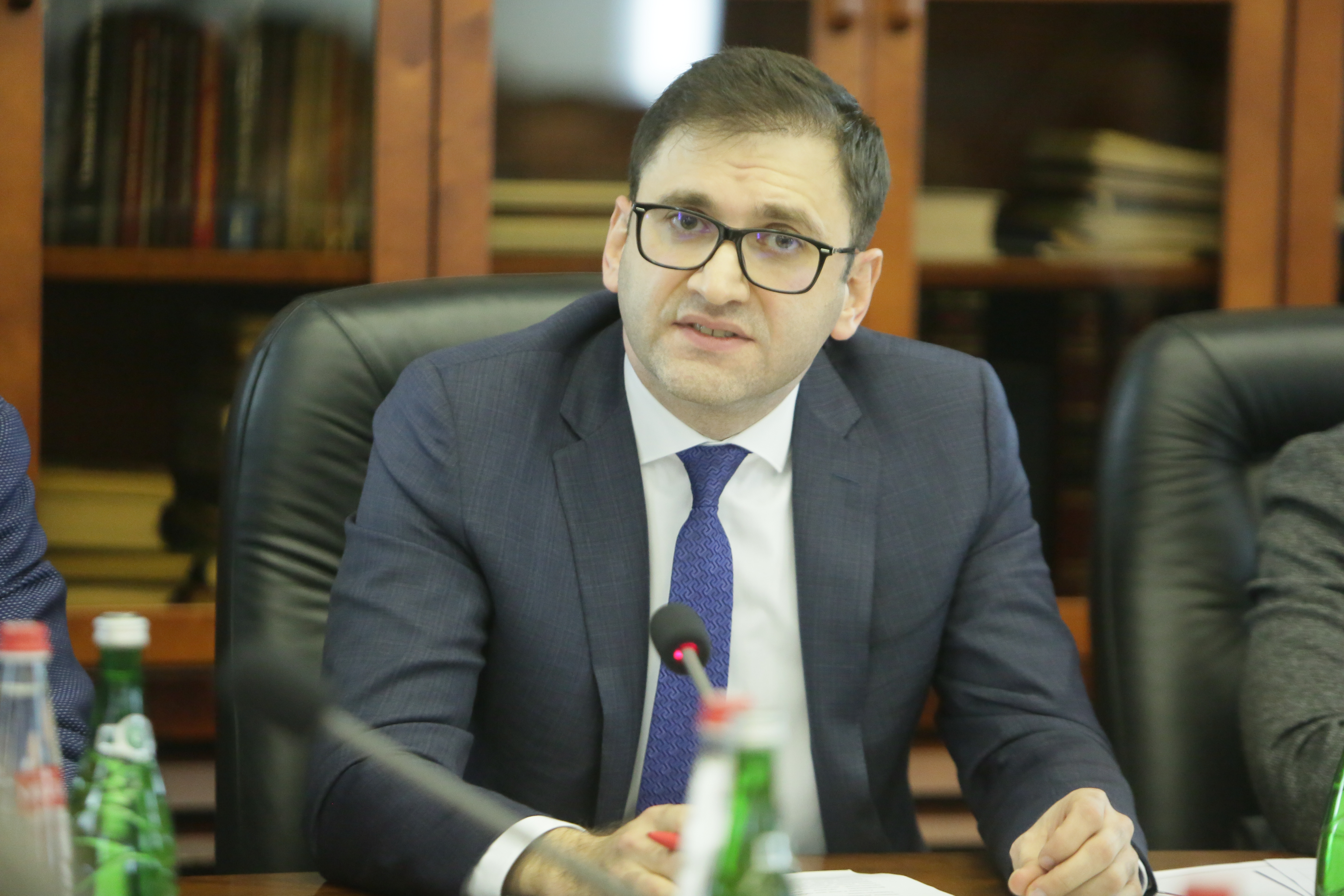 In his opening remarks, Alexander Kopkov said that the Russian-Tajik Business Council has existed under the Chamber since 2016. Until 2020, he actively worked under the leadership of Sergey  Klyucharev, at that time the general director of the Trolza company.

According to Alexander Kopkov, we are now faced with the task of revitalizing the activities of this structure, filling Russian-Tajik business relations with practical content. Significant events for bilateral relations will be held in the coming months, in particular, on November 8-9, the 18th meeting of the Russian-Tajik government commission on trade and economic cooperation will be held in Dushanbe.

Considering the sanctions pressure from the West, changes in the political and economic situation, we see the need to build up and strengthen business ties and good neighborly relations, first of all, with our partners in the CIS, he noted. Tajikistan occupies an exceptional place in this regard, Alexander Kopkov said. It is a strategic partner of the Russian Federation. The volumes of our mutual trade continue to grow, which is confirmed by statistics.

The Krasnoyarsk Kray is actively working with Tajikistan. This year, 30 memorandums of cooperation were concluded between Krasnoyarsk enterprises and companies of the Sughd region, 3 contracts have already been signed, and another one is at the signing stage. As part of the contracts concluded in the field of tourism, in October 2022, the first group of tourists from Krasnoyarsk went to Tajikistan.

Islam Nazaraliev, head of a large Russian oilfield services group of JSC NaftaGaz. He has solid experience in both government departments and business. “I am sure that under his leadership the Council will become an authoritative organization in the structure of Russian-Tajik business relations, an effective conductor of the interests of Russian business in the Tajik direction,” A. Kopkov emphasized.

Deputy Minister of Economic Development of the Russian Federation Dmitry Volvach, Deputy Head of the Foreign Policy Department of the Presidential Administration of the Russian Federation Andrey Tarelin, Head of the Tajikistan Department of the Third DSNG of the Russian Foreign Ministry Vladislav Novikov and others took part in the presentation of Islam Nazaraliev. The speakers noted the importance of developing economic and business cooperation between Russia and Tajikistan, to which the new Chairman of the Business Council is called upon to make a significant contribution. 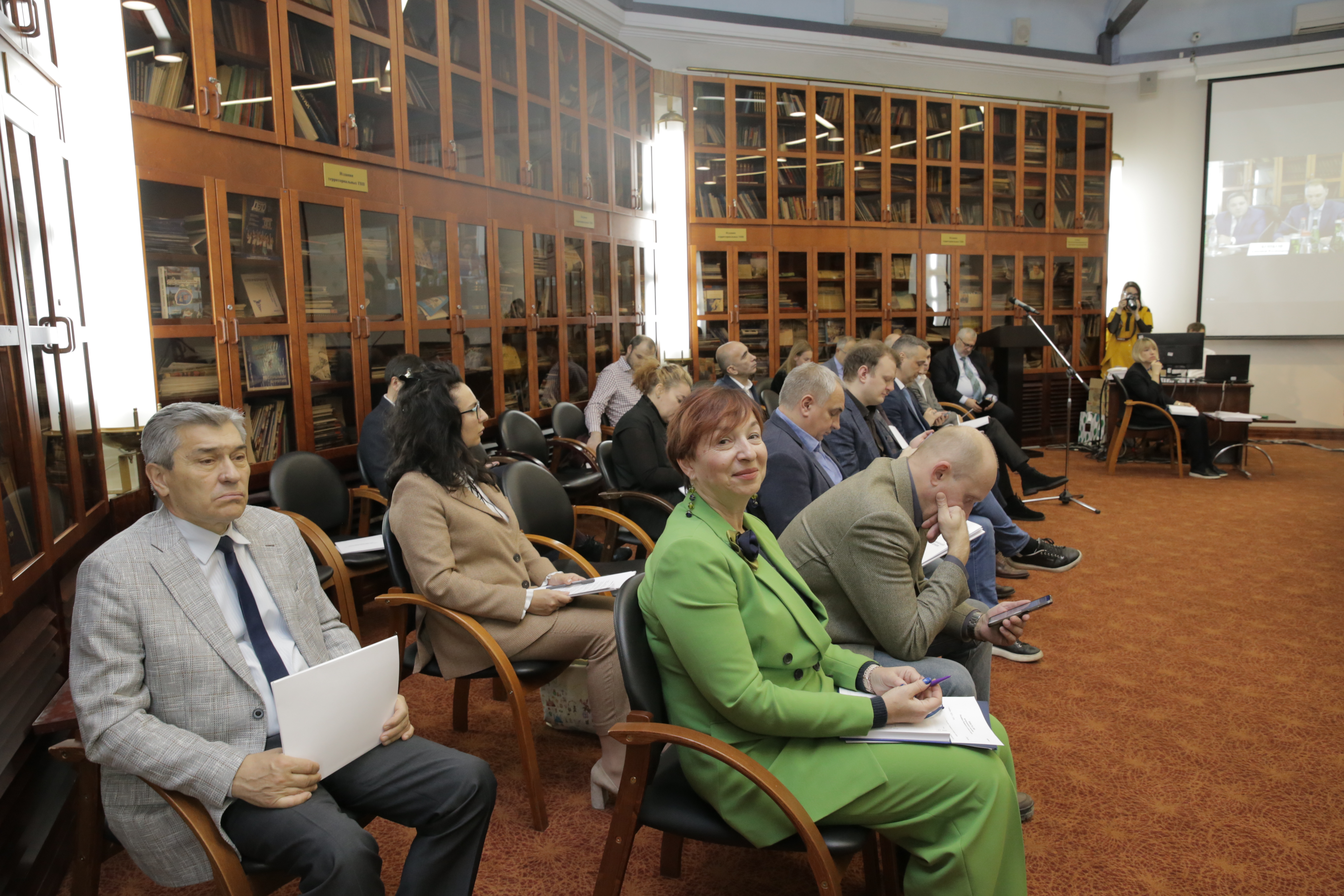 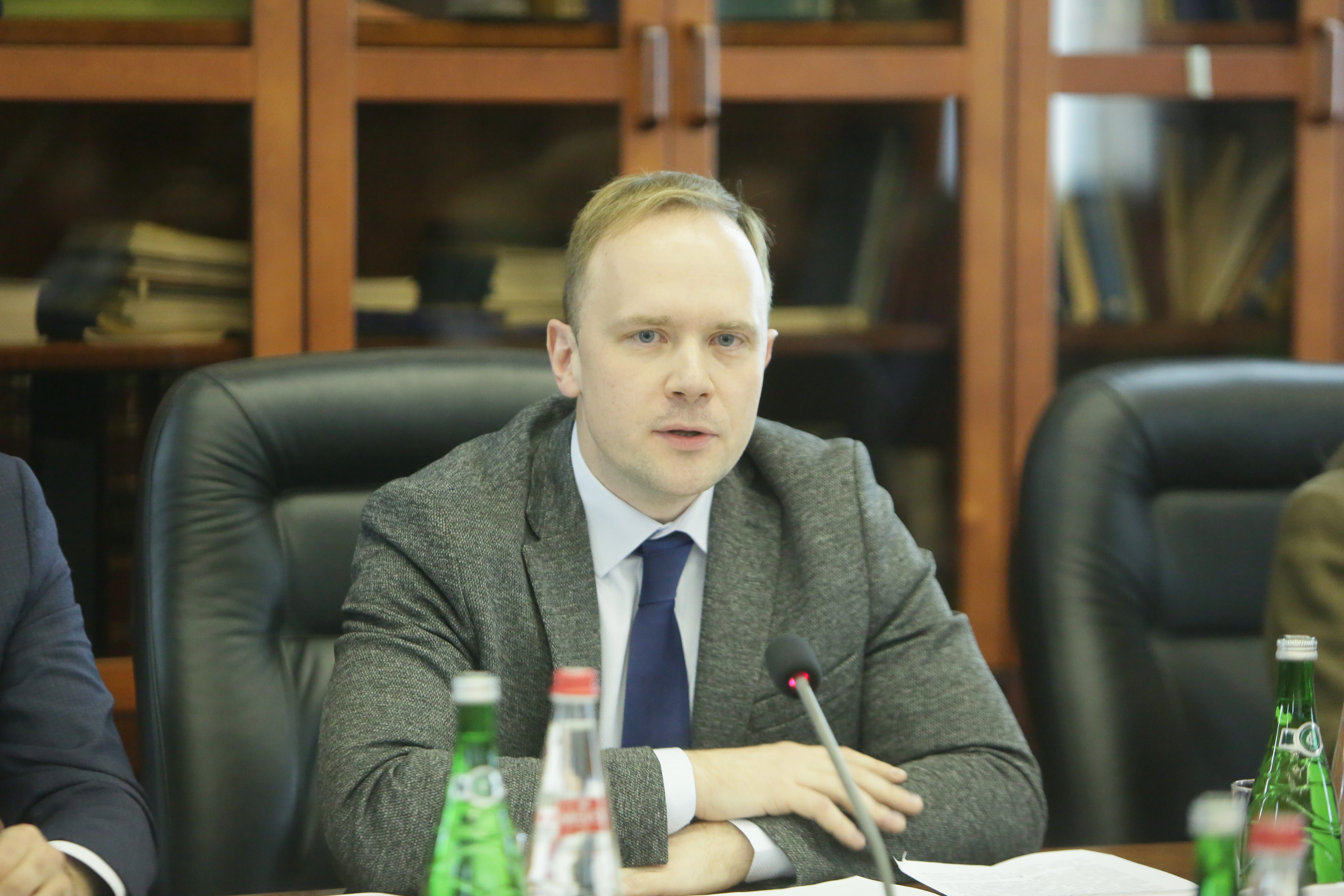 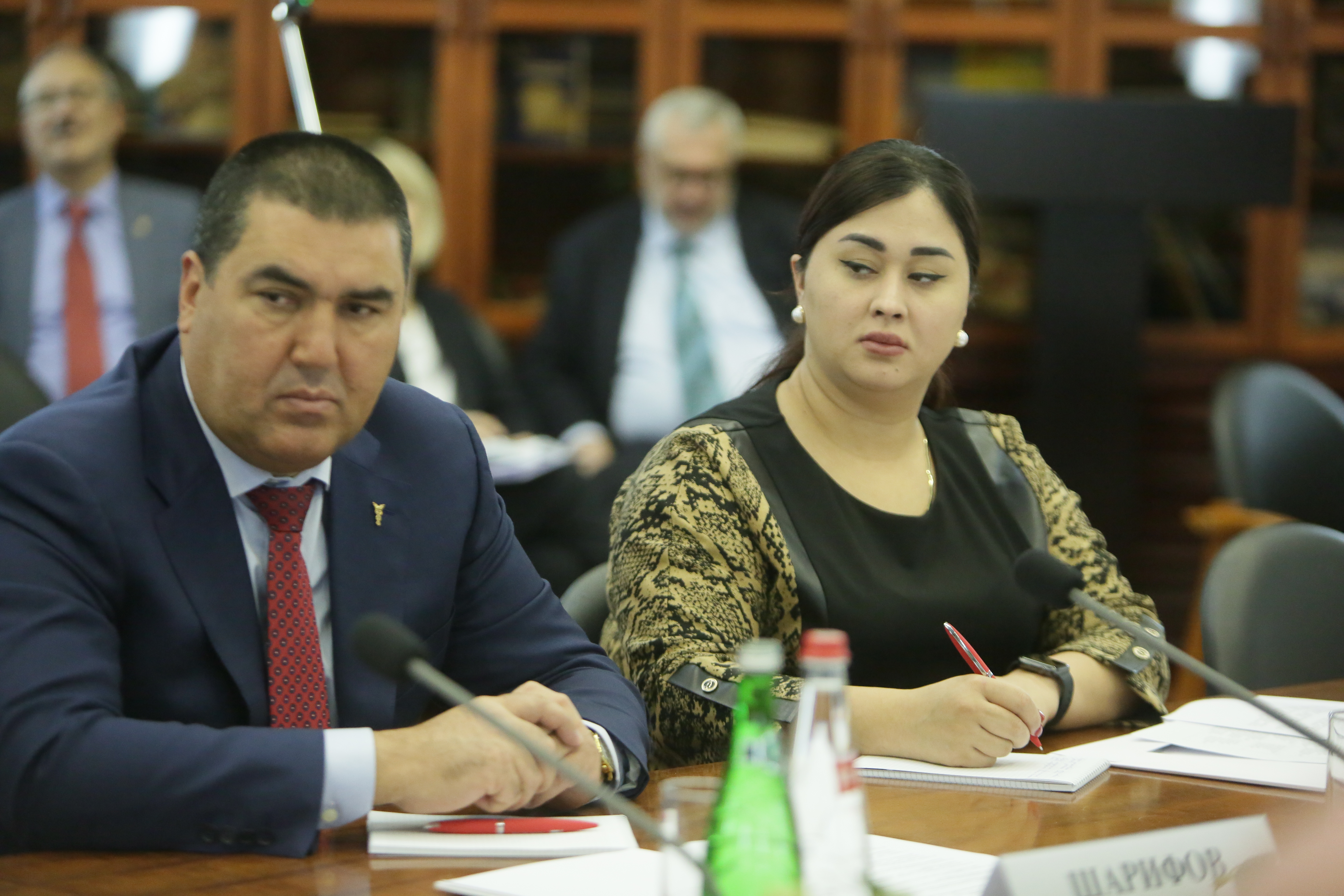 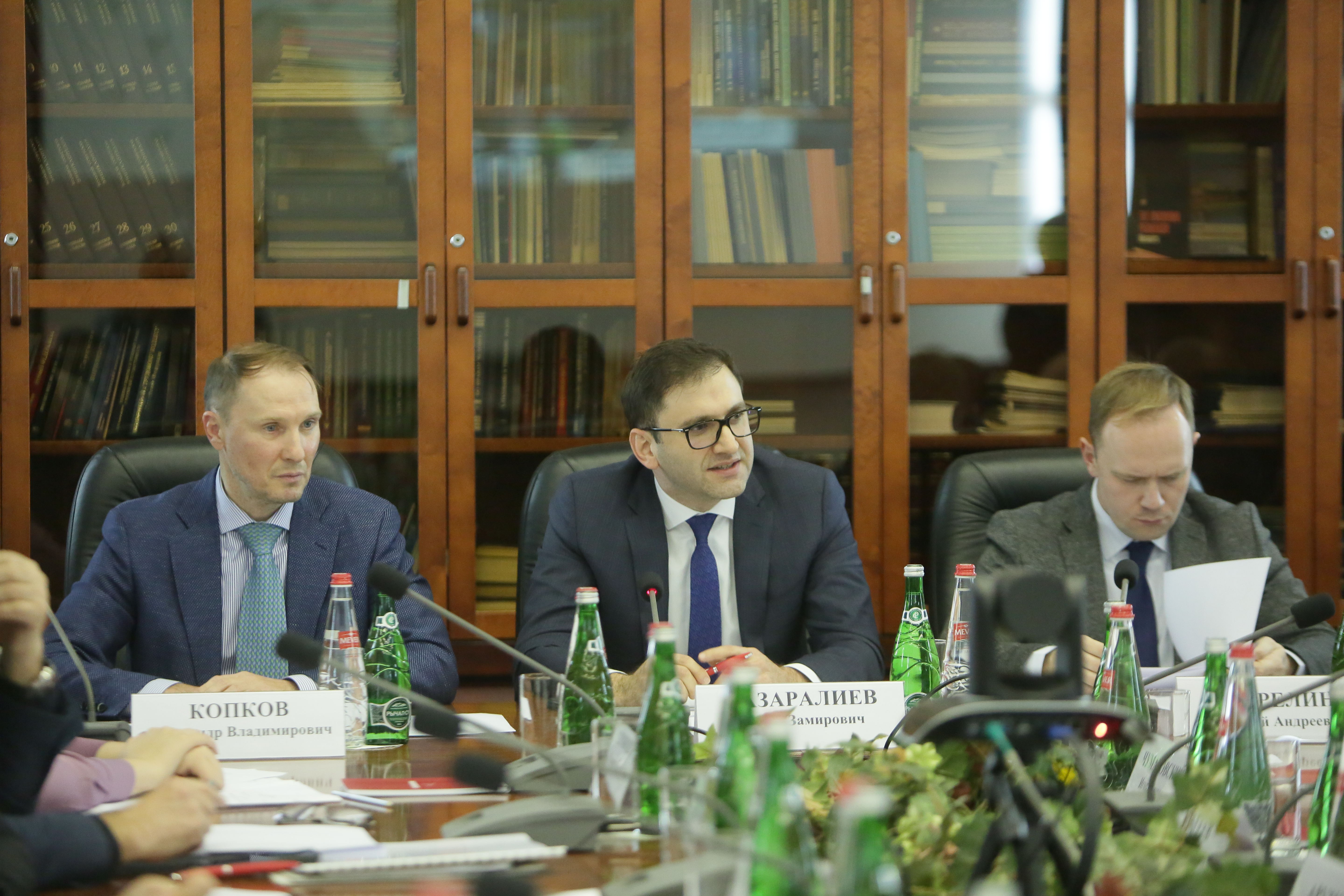 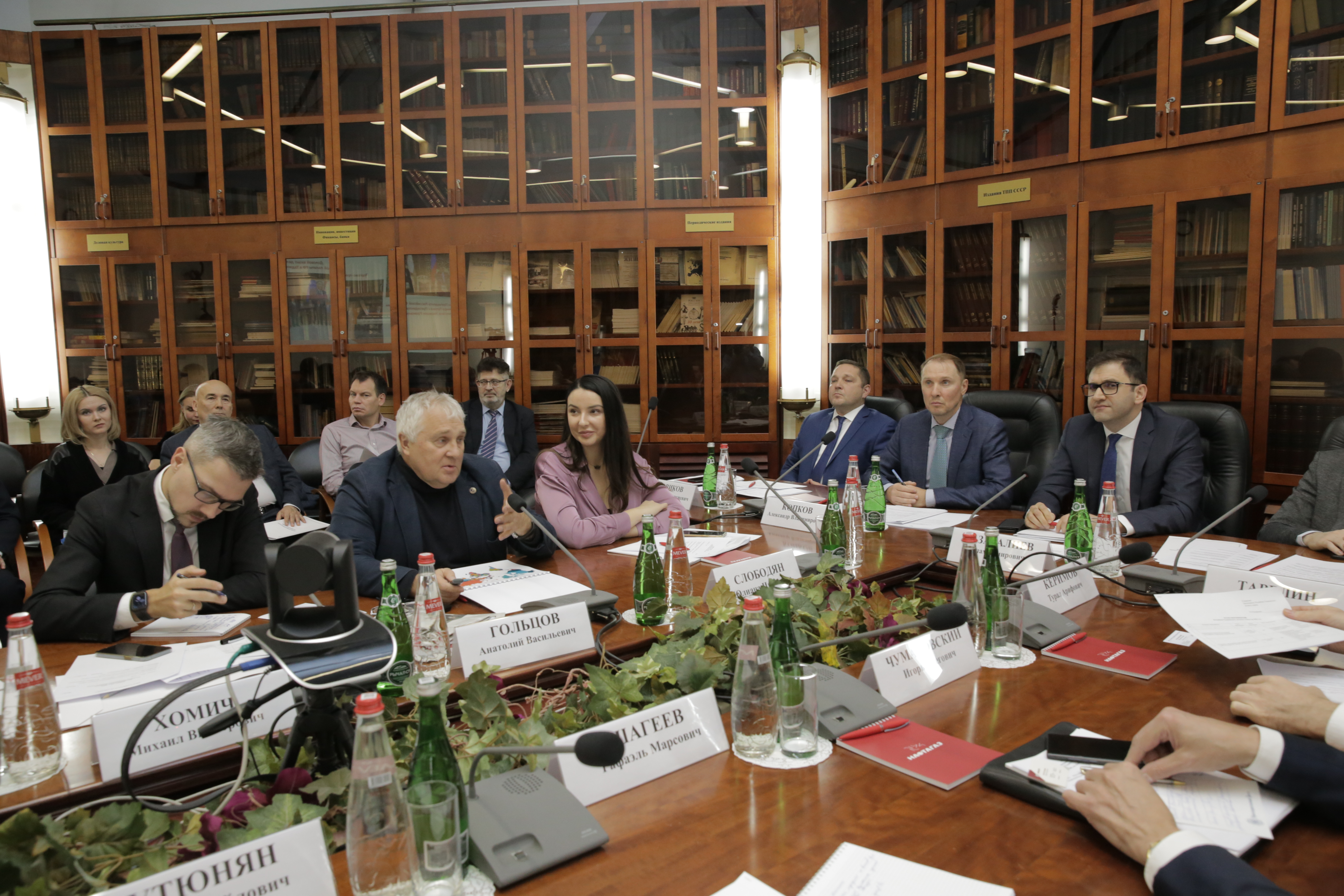 At the session of the Business Council