The Chamber Hosted a Meeting with Representatives of Indian Business
09.11.2022

On November 9, Vice President of the Chamber of Commerce and Industry of the Russian Federation Vladimir Padalko received Indian businessmen Sanjay Verma, representing the large construction and technology company "Gammon Group", and Sanjeev Chopra, who is engaged in audit and legal support of commercial transactions. Both businessmen arrived in Moscow as part of the delegation of Indian Foreign Minister Subramanyam Jaishankar.

“The attitude towards India in Russia has always been very positive. And this is a good way for further cooperation,” said Vladimir Padalko, noting that there is information in Russia about what is happening in the Indian market.

The Vice President of the Chamber named the provision of transport logistics and the transition to settlements in national currencies as priority areas in cooperation with the BRICS countries. “Large-scale financial transactions will be provided, but small and medium-sized businesses need support,” Vladimir Padalko said.

We would also like to establish an institution of honorary representatives of the Russian Chamber of Commerce and Industry in India, noted Vladimir Padalko.

In the new conditions, new opportunities should be sought for the development of cooperation, and in this sense, the Chamber of Commerce and Industry of the Russian Federation is ready to provide Indian businessmen with access to the membership base of the Chamber in order to bring the regions of the two countries together. 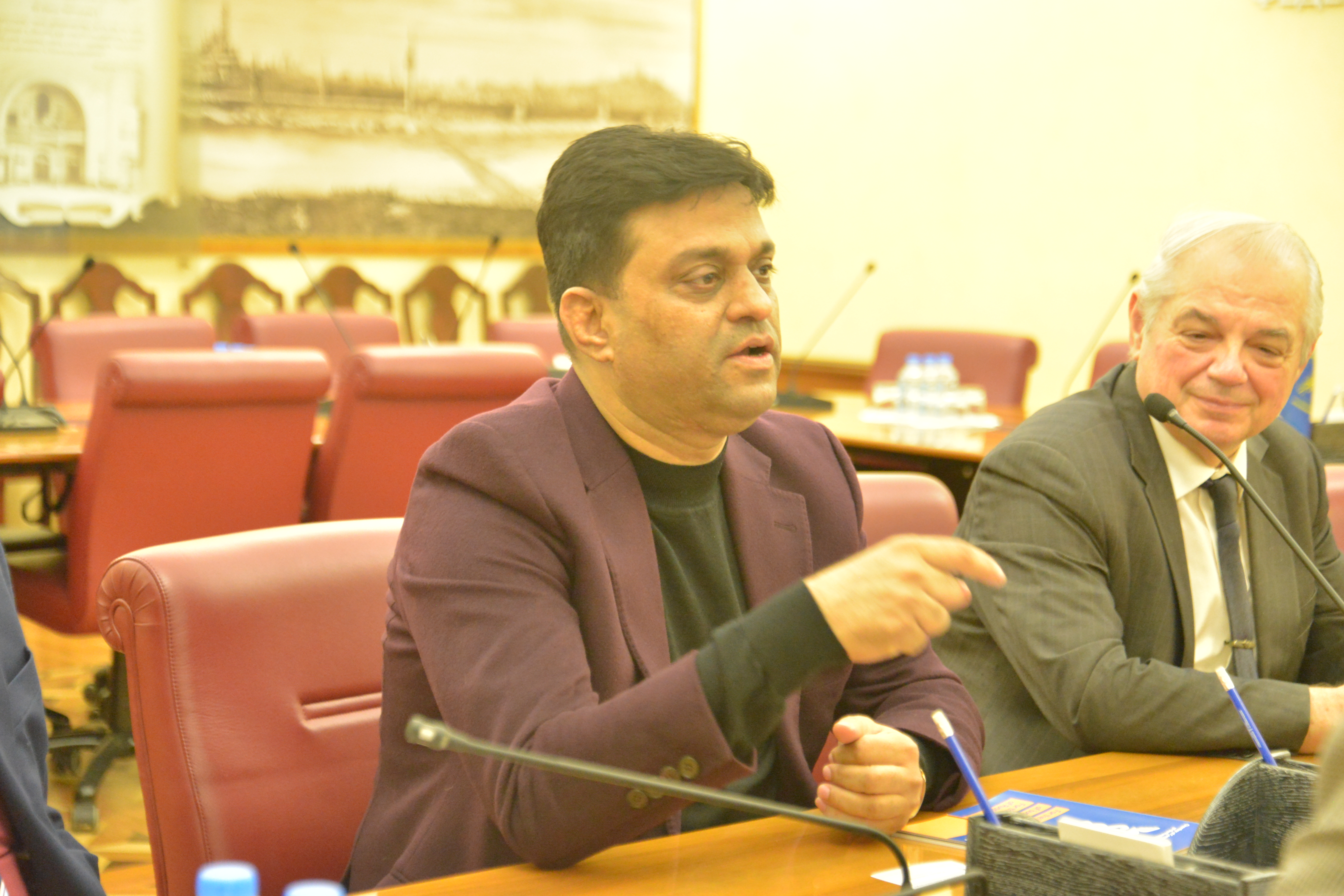 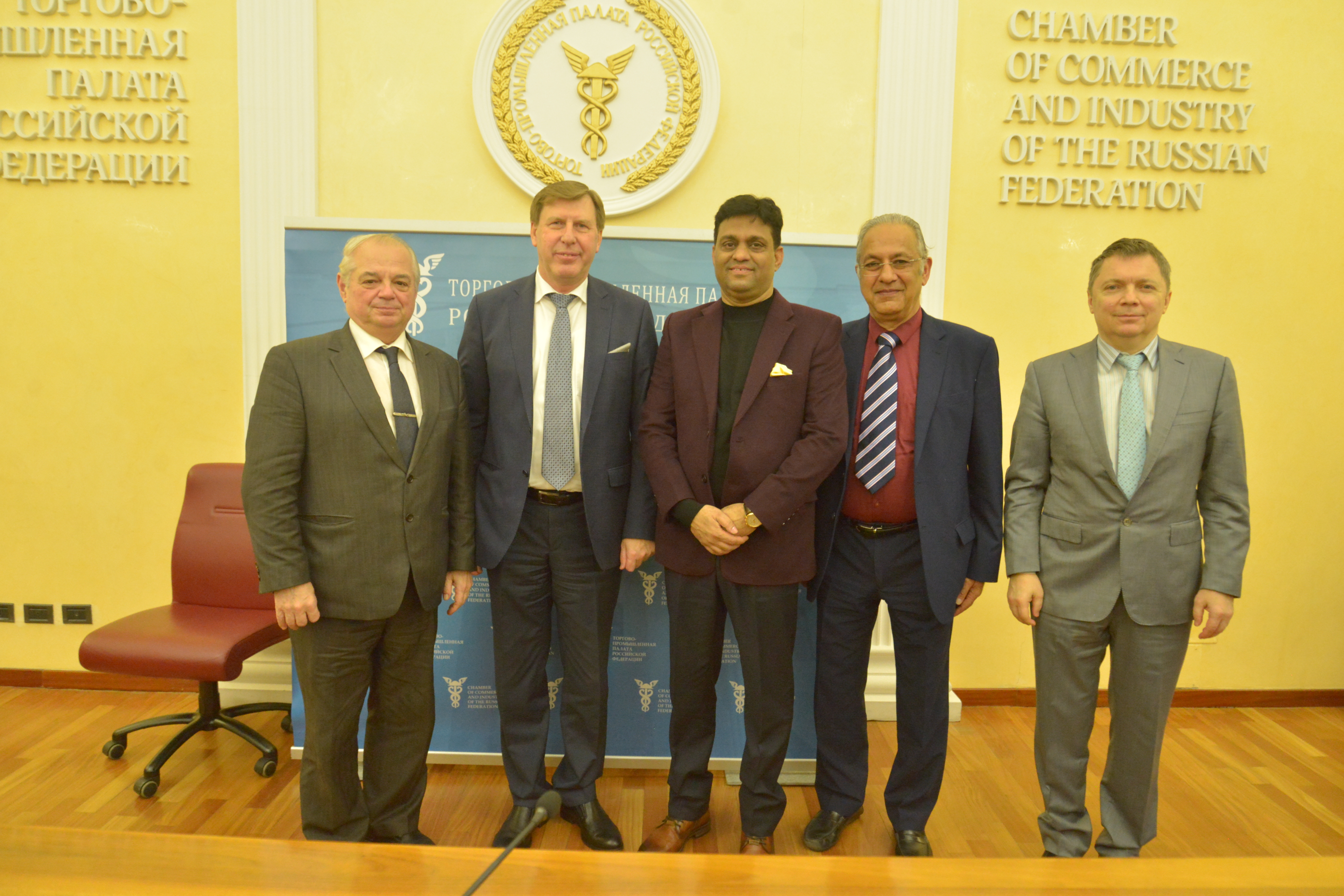