Meetings of the Russian Business Delegation Headed by Katyrin in Iran
17.11.2022 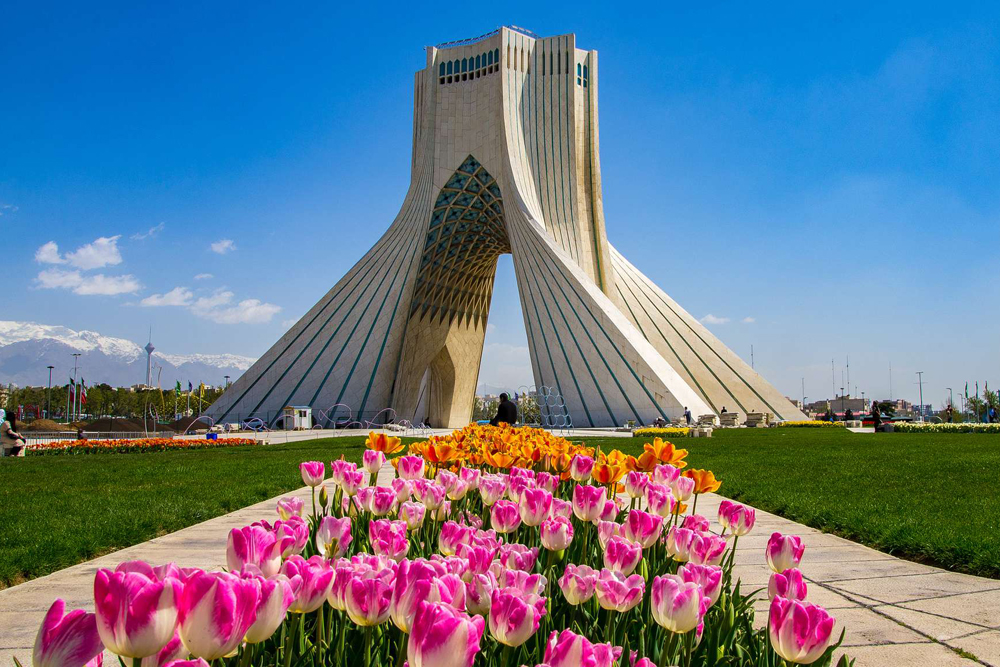 On November 16, in Tehran, members of the Russian business delegation headed by the President of the Chamber of Commerce and Industry of the Russian Federation Sergey Katyrin held a working meeting with the Deputy Minister of Foreign Affairs of Iran for Economic Affairs Mehdi Safari.

During the conversation, Mehdi Safari expressed the desire of the Iranian side to increase trade between Russia and Iran to $5 billion. "We will be able to increase the volume of trade between Russia and Iran up to $5 billion, provided that the private and public sectors of the economy of our countries work together," the Deputy Foreign Minister of Iran said.

Chamber's President Sergey Katyrin stressed that the creation of a transport corridor and the development of the exchange of national currencies between Moscow and Tehran are key factors that could influence the deepening of Russian-Iranian economic cooperation. In addition, he pointed to the wide opportunities opening up for Iranian companies in connection with the withdrawal of Western enterprises from Russia.

As part of the business program, a Memorandum of Understanding was signed between the International Commercial Arbitration Court at the Chamber and the Arbitration Center of the Iranian Chamber of Commerce (ACIC). On behalf of the ICAC, the Memorandum was signed by Ivan Zykin, Deputy Chairman of the ICAC at the Chamber of Commerce and Industry of the Russian Federation for International Commercial Disputes.

The memorandum provides for cooperation in promoting international commercial arbitration, mediation and other forms of alternative dispute resolution between Iranian and Russian entrepreneurs.

In addition, in accordance with the Memorandum, the parties will recommend each other reputable Iranian and Russian specialists for inclusion in the respective lists of arbitrators of the ICAC and ACIC, as well as cooperate in promoting the use of modern technologies in arbitration, including online arbitration.

The signing of the Memorandum between the ICAC and ACIC will help strengthen business relations, develop mutual cooperation between entrepreneurs of the Russian Federation and the Islamic Republic of Iran.