In Iran, the Delegations of the Chamber Visited Isfahan, the Province of Gilan and the City of Rasht
17.11.2022

On November 16-17 the delegation of the Chamber of Commerce and Industry continued its work in the regions. Some of the Russian entrepreneurs and heads of chambers visited Isfahan.

For the Russian delegation, the Isfahan Chamber of Commerce prepared a business program, B2B negotiations were held, a visit to large industrial enterprises, a logistics terminal and an Isfahan exhibition center was organized. The heads of the Russian chambers of Moscow, Tula, Arkhangelsk, Komi, Chelyabinsk, Vladivostok spoke about their regions and opportunities for developing cooperation. Consul General of the Russian Federation in Isfahan Boris Burmistrov addressed the delegation with a welcoming speech.

Isfahan province is a major industrial center of Iran. The rapid development of the industrial sector has made the province one of the most significant economic centers, apart from the undisputed leader in this area - the province of Tehran, to which Isfahan is very close. The main sectors of the economy: textile, metallurgy, chemical, oil refining, electrical engineering, aviation, automotive, pharmaceutical, food, footwear industry, energy (including nuclear), trade, transport, agriculture, tourism, mining of copper, lead-zinc ores and construction stone.

Another group of Russian entrepreneurs visited the province of Gilan and the city of Rasht, located in northern Iran, about 25 km from the coast of the Caspian Sea. It is one of the most important tourism destinations in Iran due to its natural and historical features.

President of the Gilan Province Chamber of Commerce Tizkhush Taban and President of the Chamber of Commerce and Industry of the Tomsk Region Maxim Kostarev addressed the participants of the meeting with a welcoming speech. Gilan is a land of forests and rain, rice, olives, sericulture, mountain rivers, the coast of the Caspian Sea, which has many attractions. Muhammed Esagi, Deputy Governor for Economic Affairs, spoke about the trade and economic potential of Gilan Province.

Elena Blinskaya, Head of the Department for the Development of Foreign Economic Relations of the Chamber of Commerce and Industry of the UK, made a presentation of the possibilities of the Stavropol Territory. Participants of the business mission held presentations of their companies.

A section dedicated to logistics and transport was held separately. Andrey Kurushin, General Director of the Association of International Road Carriers (ASMAP), as well as representatives of Russian transport companies, spoke at it. The Iranian side was attended by representatives of the Ministry of Transport of the Islamic Republic of Iran and the administration of the Anzali Free Trade Zone.

At the end of the general plenary session, negotiations were held between representatives of Russian and Iranian industry companies.

On November 17, the delegation is scheduled to visit the free trade zone and the Anzali port. 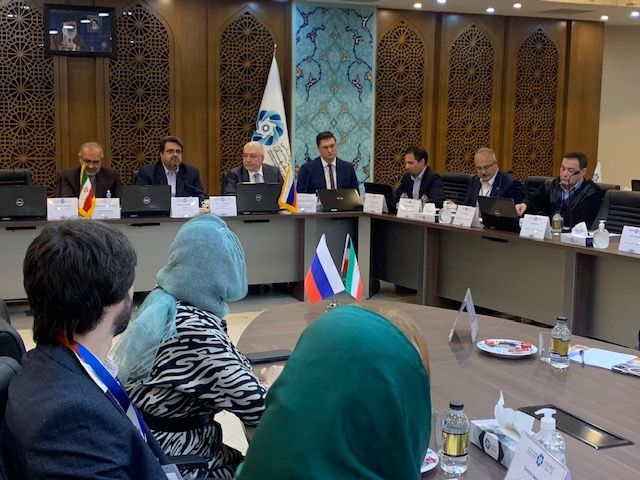 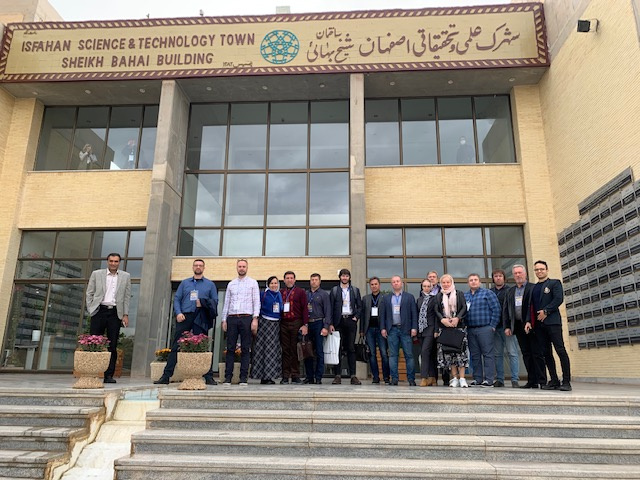