Sergey Katyrin: “The Issue of Attracting and Protecting Investments is the Most Urgent”
23.11.2022 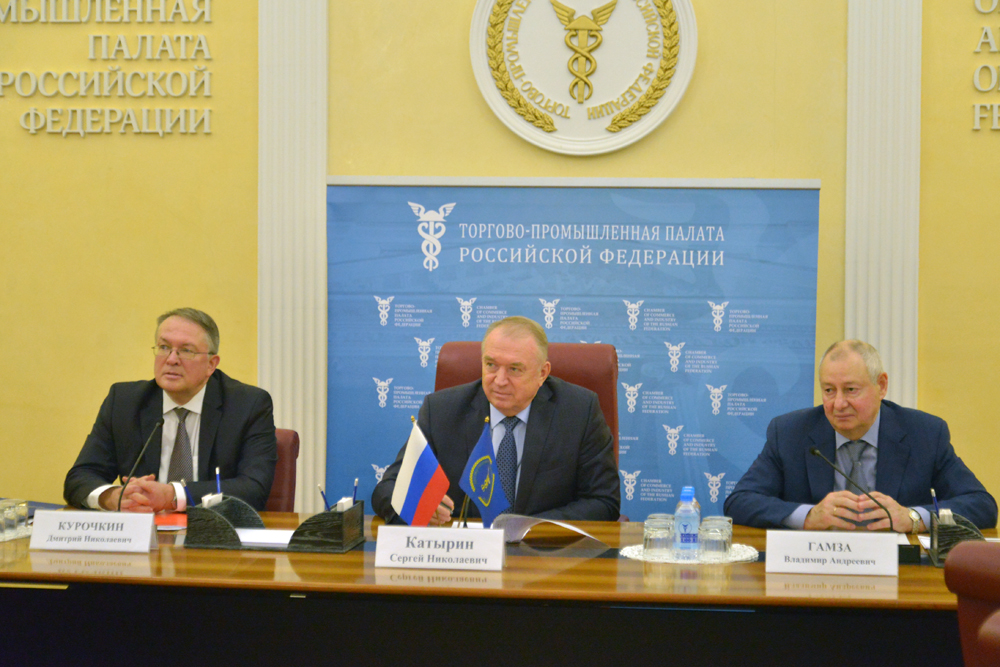 On November 22, a strategic session of the Chamber was held on the topic "Actual issues of regulation and protection of investments in import substitution".

Opening the session, the President of the Chamber Sergey Katyrin noted that the issue of investment is one of the most important in the current economic situation. “If we want to be technologically independent and self-sufficient, then we must work out the entire mechanism for attracting and protecting investments, provide guarantees to investors, both Russian and foreign,” the president of the Russian Chamber of Commerce and Industry emphasized.

According to him, the state is now paying great attention to this area. Thus, under the chairmanship of the First Deputy Prime Minister of the Russian Federation Andrey Belousov, the development of a regional investment standard system is underway, which is designed to create a comfortable investment environment in the regions of the country. You also need to use the experience that was gained during the coronavirus pandemic. At that time, the state and business managed to establish synchronized work, a number of effective decisions were made, including financial ones, to support enterprises and entrepreneurs. The expansion of public-private partnerships, the activation of the mechanism for using offset contracts and other measures are now on the agenda, said Sergey Katyrin.

Vice President of the Chamber Dmitry Kurochkin noted that the RF CCI Council for Financial, Industrial and Investment Policy, together with the Department of Project and Investment Activities of the RF CCI, regularly work on developing proposals aimed at stimulating the investment process. He emphasized that expert opinions and proposals sent by the Russian Chamber of Commerce and Industry to state authorities are often reflected in further strategic documents. The Vice President also added that it is important to follow the direction of investments and gave an example of the implementation of the relevant concessional financing programs of the Industrial Development Fund (IDF).

Vladimir Gamza, Chairman of the Council of the Chamber for Financial, Industrial and Investment Policy, noted in his speech that the task of conducting a wide import substitution in the country is very relevant. As the analysis shows, the Russian economy has a high degree of dependence on imports. Moreover, the biggest problem is import dependence in the technological industrial process. “We have reached the red line, when it is impossible to carry out import substitution without new industrialization, global modernization of industry,” Vladimir Gamza emphasized.

Konstantin Babkin, Chairman of the Council of the Chamber for Industrial Development and Competitiveness of the Russian Economy, said that the Eurasian Economic Commission (EEC) had recently decided to provide financial support for cooperation projects in the countries that are members of the EAEU. At the same time, the Chamber, together with the chambers of other countries, can become an important center for collecting proposals, selecting promising cooperation projects that will also work in the field of import substitution. The Chamber needs to continue working on the development of proposals and initiatives that will allow launching a new industrialization in the country and attracting investments in production. And here we are talking about easing monetary policy, reducing the tax burden and conducting reasonable protectionism for domestic producers.

Summing up the results of the meeting, Sergey Katyrin noted that the session touched upon various aspects of intensifying the investment process in the country. It is necessary to form a "dry residue" in the form of specific proposals from the Chamber, which will be sent to the federal authorities, to specific departments and ministries. In particular, it is necessary to work out the topic of offset contracts. The discussion showed that this institution has not received proper development. If in six years only 7 offset contracts in three regions have reached the implementation stage, then such indicators require serious study of this topic, the President of the Chamber concluded. 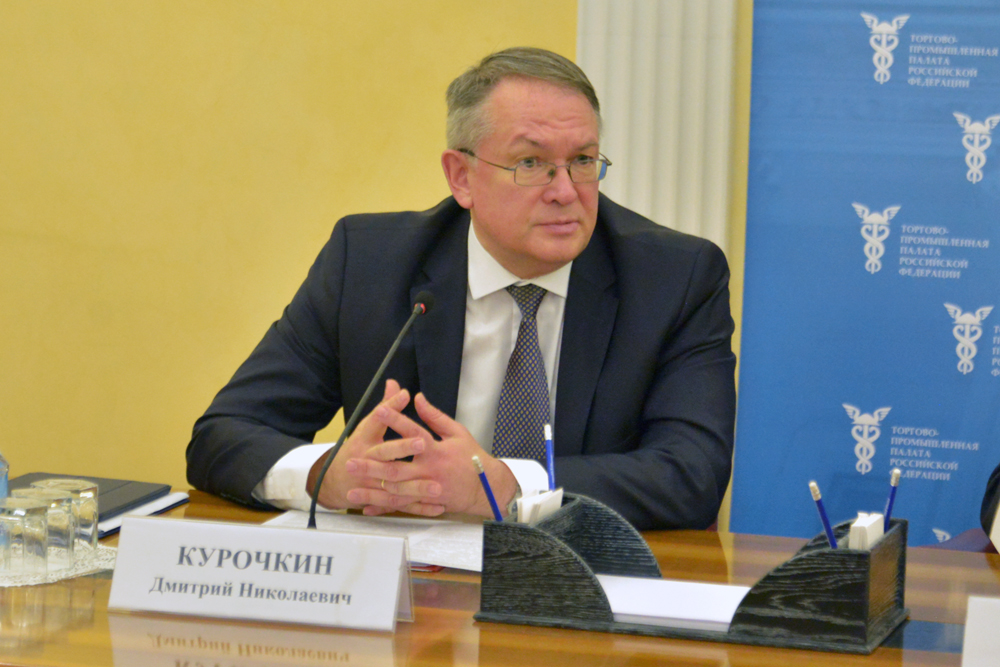 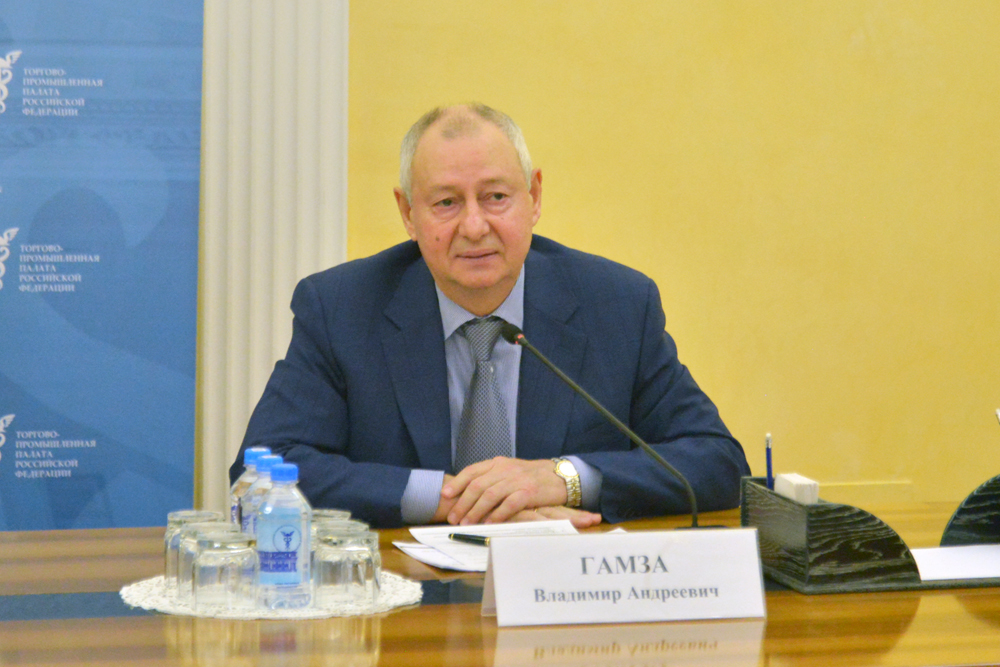 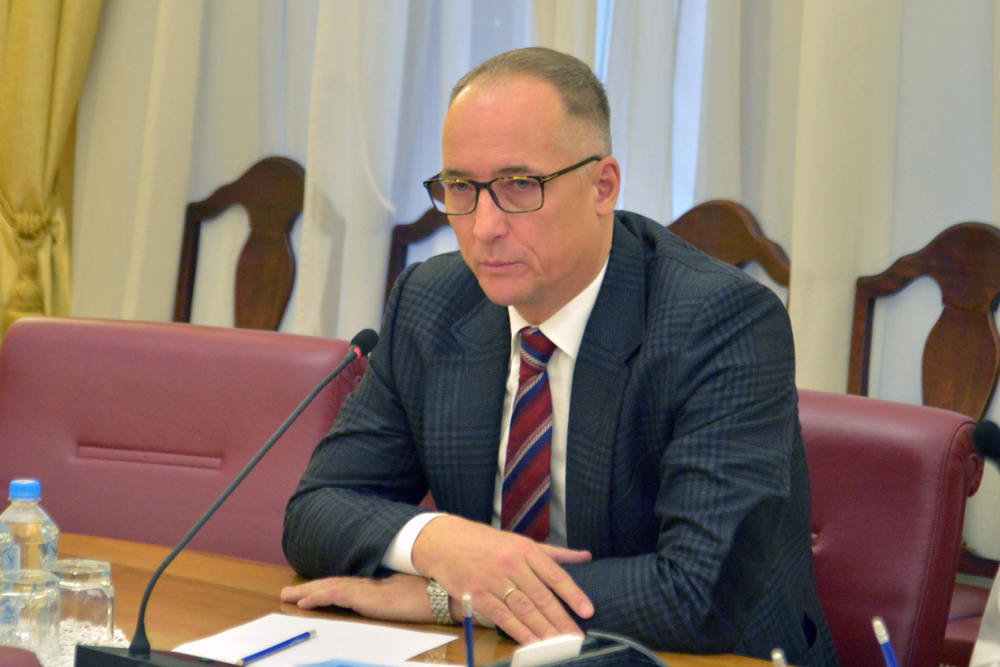