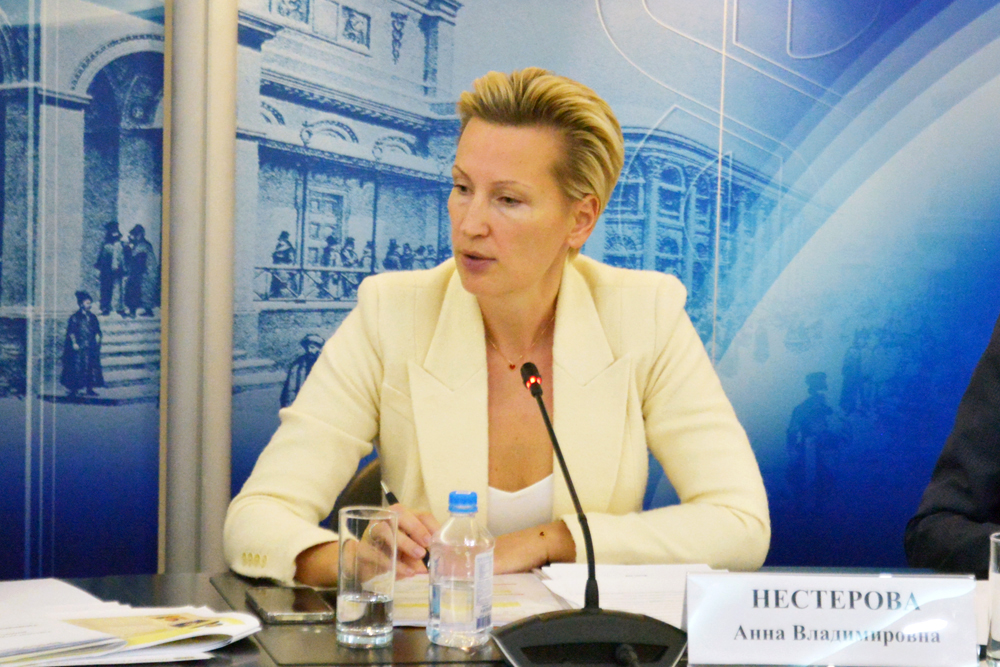 In his welcoming speech, Vladimir Padalko noted that only two years have passed since the creation of the Women's Business Alliance (WBA) of BRICS and the new organization was fully supported in the Chamber. “Over the past time, many have been able to convince themselves of the significance of the Alliance, taking into account the role of the fair sex in the development of national economies,” the Vice President of the Russian Chamber of Commerce and Industry emphasized.

Representatives of the Alliance discussed the status and promotion of their initiatives and projects. One of the main topics of discussion was the development and launch of the Single Platform of the BRICS Women's Business Alliance from the Russian part.

The meeting introduced new members who have recently joined the work of the Alliance. Also, the Secretariat of the Alliance presented for review recommendations in the field of business ethics for the participants of the Russian part of the BRICS Women's Business Alliance.

At the end, a solemn ceremony of awarding Mulan Award certificates to the winners of the 2022 BRICS Women Innovation Contest took place. This BRICS Women's Innovation Competition, initiated by Chinese leader Xi Jinping, was held for the second time. This year, more than 450 women entrepreneurs from all BRICS countries took part in the competition.

Press service of the Chamber 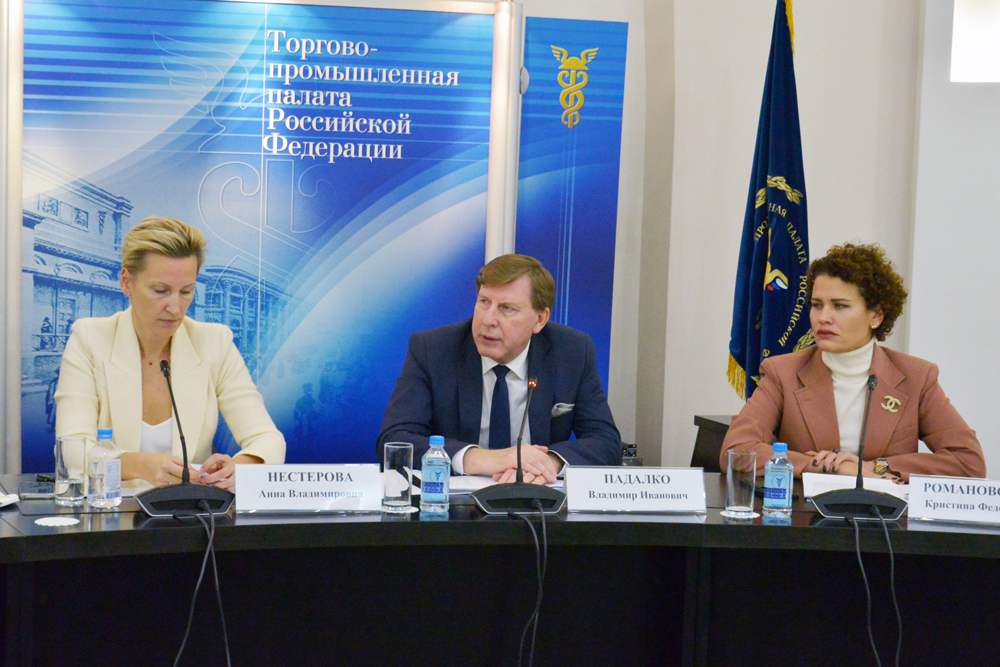 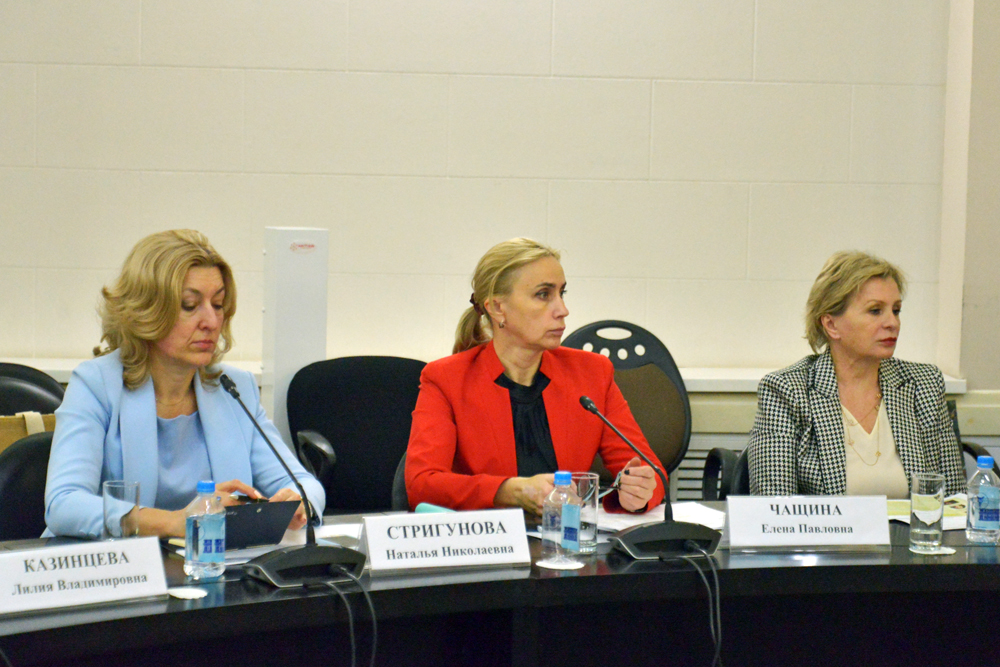 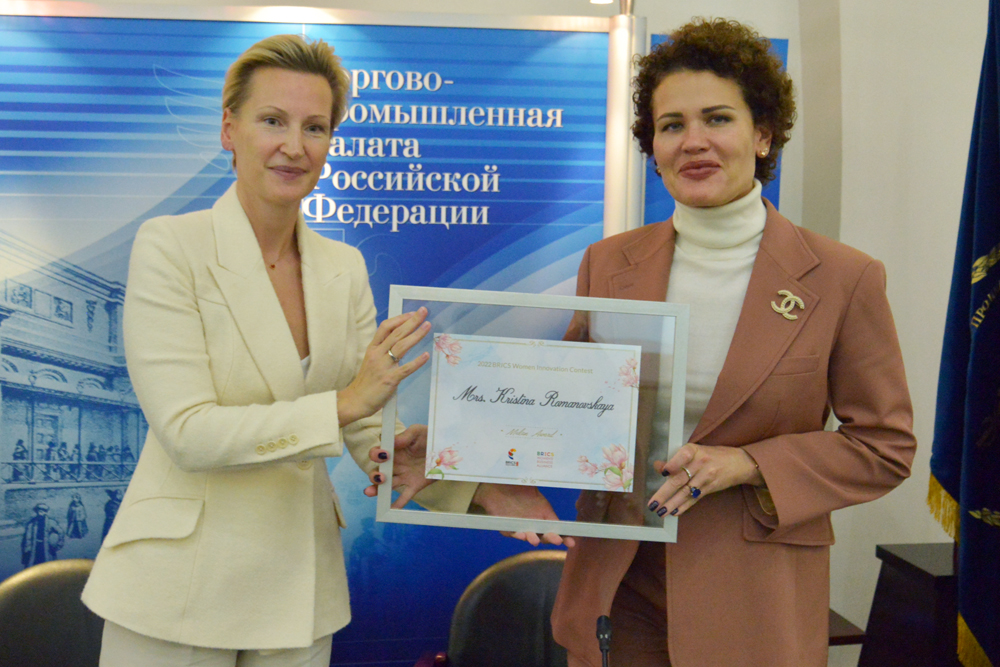