Katyrin: the Activity of the Chamber in the International Field Has Changed Significantly
15.12.2022 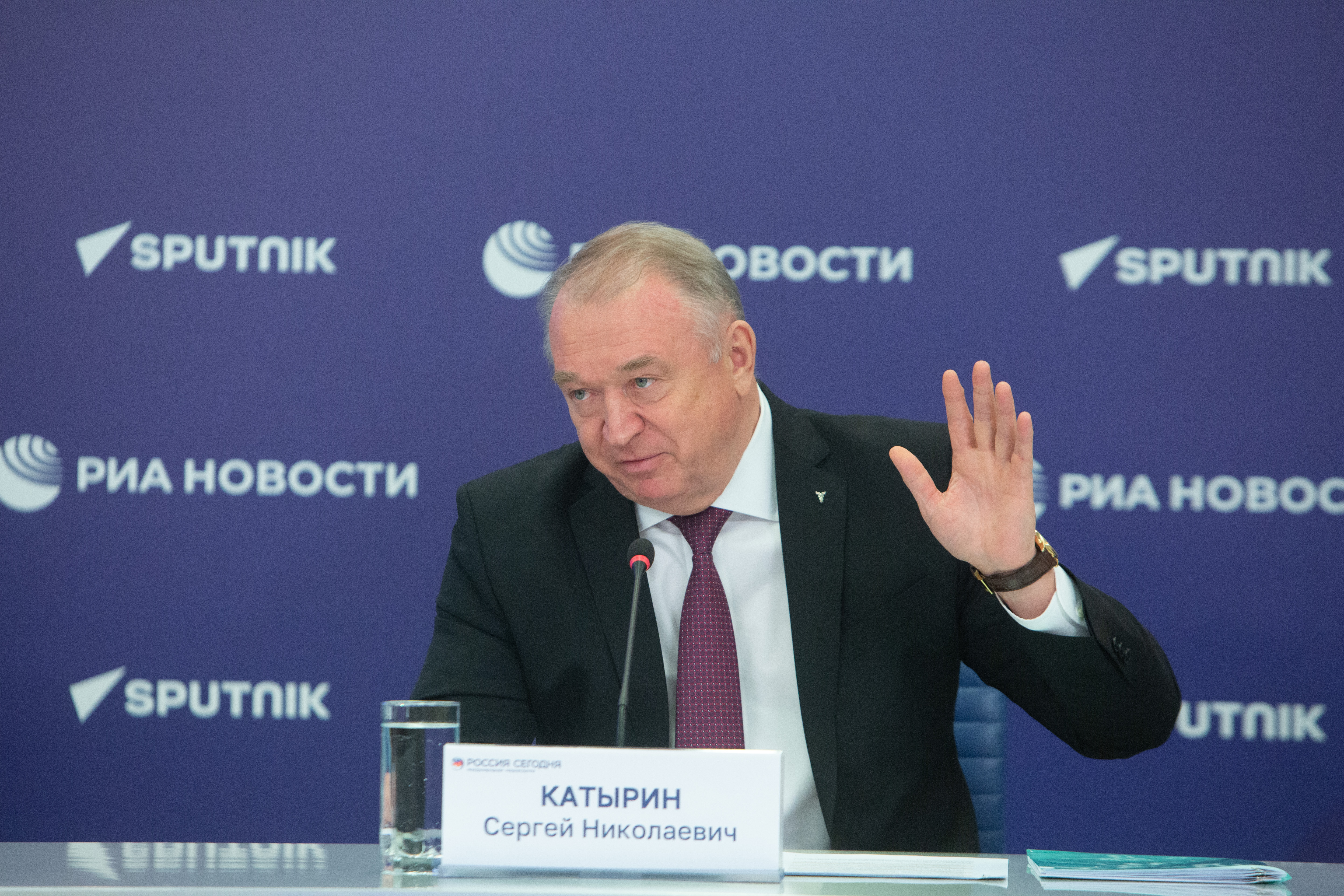 The press conference of the President of the Chamber, Sergei Katyrin, held on December 15 at the Rossiya Segodnya agency, was devoted to the results of the outgoing year.

The meeting was chaired by Alexander Shkirando, director of the Center for Media Relations of the Chamber of Commerce and Industry of the Russian Federation.

One of the important tasks of the Chamber is legislative activity. This year, the Chamber accompanied about 100 bills, and developed ten itself. In terms of regulatory impact assessment, more than 600 different normative acts were analyzed during the year, and comments were made on about 300 of them. A very important area of work, Sergey Katyrin emphasized, is control over how our comments are taken into account.

In the current conditions, the activities of the Chamber in the international direction have noticeably changed.

According to the President of the Chamber, about 300 foreign companies left Russia this year, but many remained, many of those who changed their format, re-registering as a Russian legal entity.
Sergey Katyrin is sure that many of those who left will return sooner or later. But, he stressed, it is not at all necessary that their niches in the Russian market will remain; Many companies from countries that have not joined the sanctions are interested in working with the Russian Federation, and Russian business is not asleep. Here everyone makes his own choice and bears responsibility for it - this, in fact, was the meaning of the answer of the President of the Chamber of Commerce and Industry of the Russian Federation.

The Chamber has contributed to the establishment of many new business contacts between Russian businesses and continues to help search for new opportunities for interaction between Russian entrepreneurs and partners, primarily in the eastern and southern directions.
In this work, an important role is played, in particular, by bilateral business councils, there are 76 of them under the Chamber of Commerce and Industry of the Russian Federation. Moreover, as the head of the Chamber noted, not a single business council was closed in unfriendly countries; business is strongly opposed to this, and therefore their activities have only been suspended. It is also interesting that in the context of sanctions and pressure on Russia, the International Commercial Arbitration Court still considers not only internal disputes between Russian and foreign businesses, but also disputes between purely foreign companies.

Sergey Katyrin also reported on the situation in small business. Here the number of firms is growing, although at the beginning of the year it was assumed the opposite, given the situation. Business support measures played an important role, in the development of which the system of the country's Chamber of Commerce and Industry took an active part.

The President of the Chamber of Commerce and Industry of the Russian Federation answered questions from the media representatives. They asked about the details of business support, family business, the state of the economy as a whole.

The press conference was broadcast on the Internet. 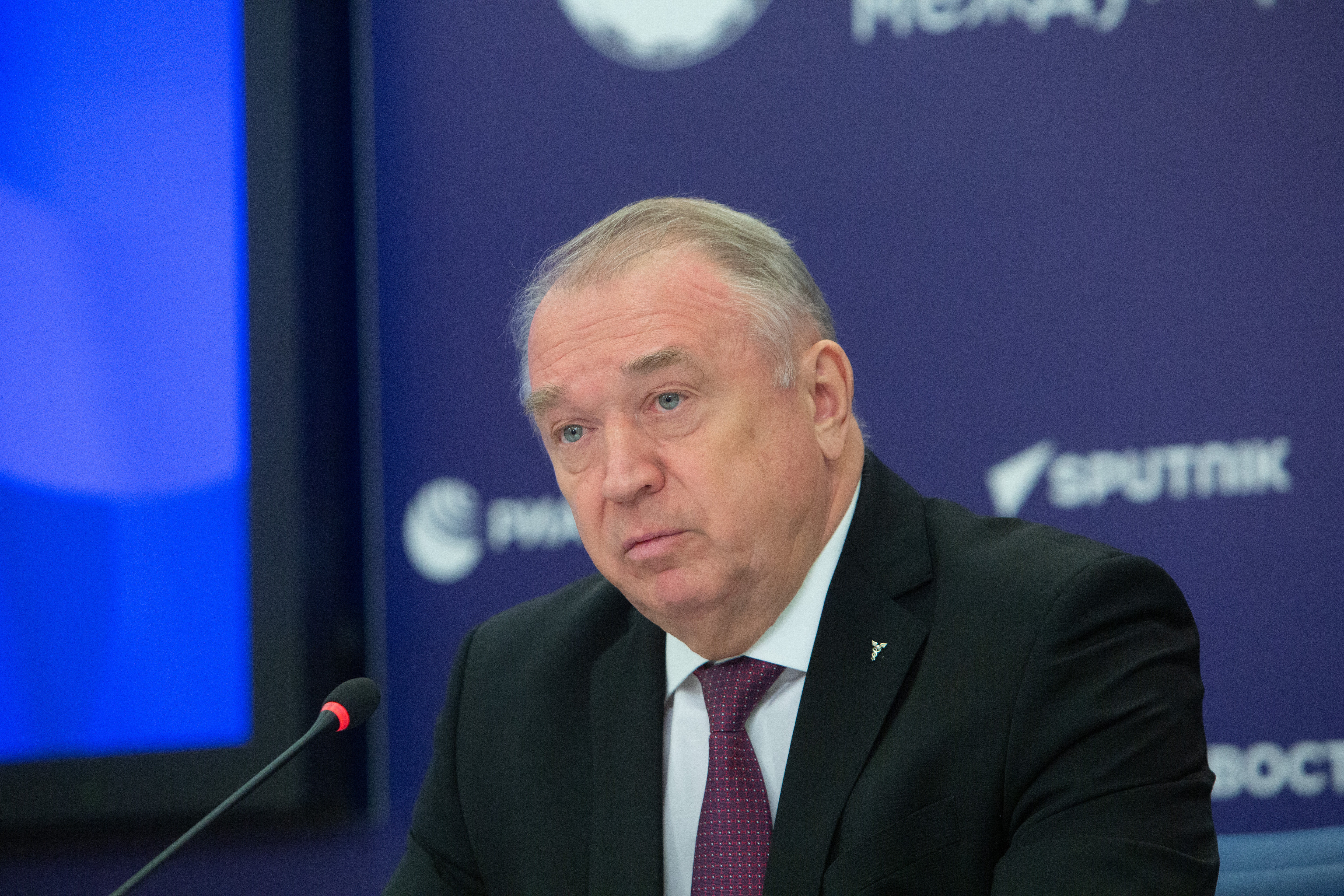 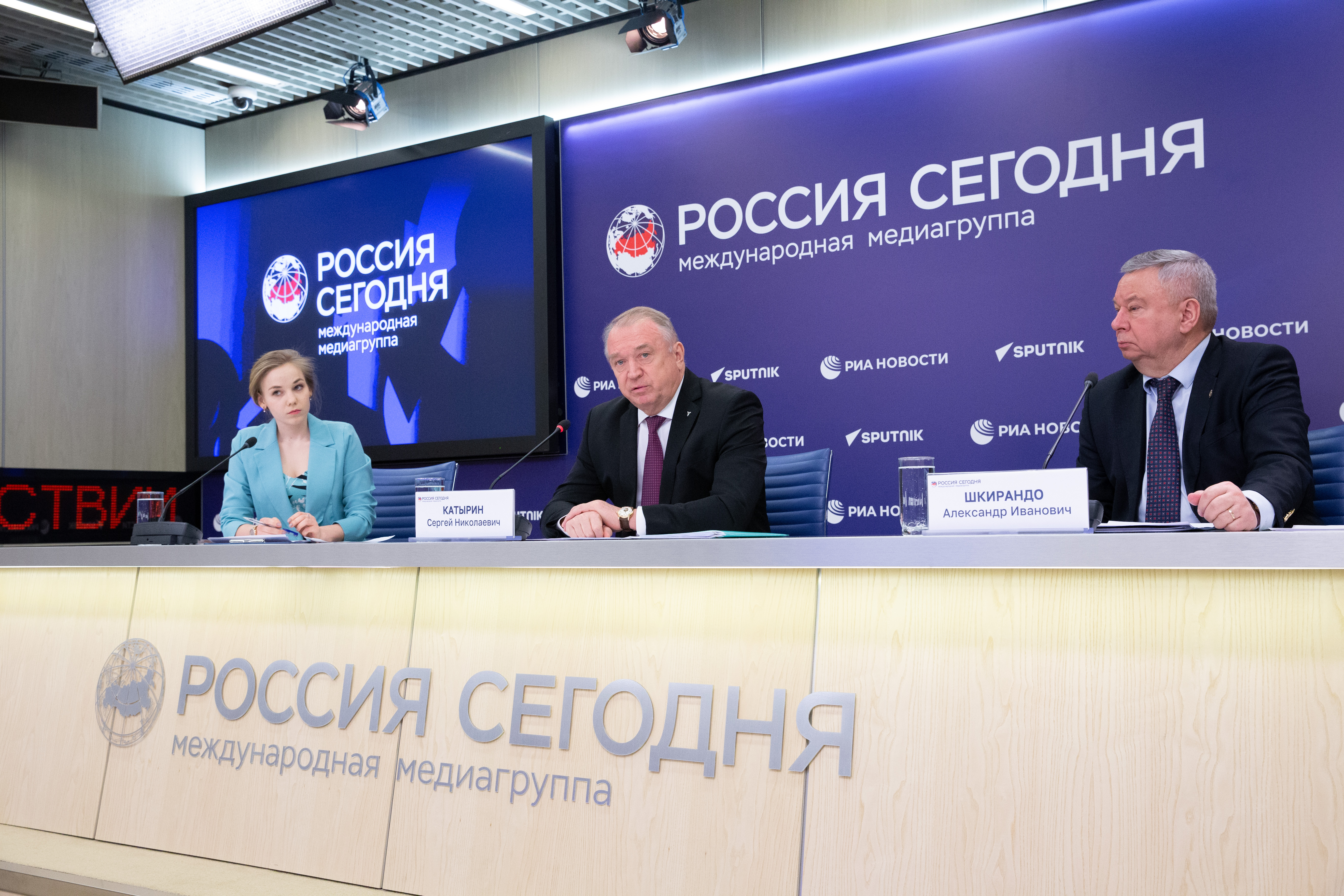 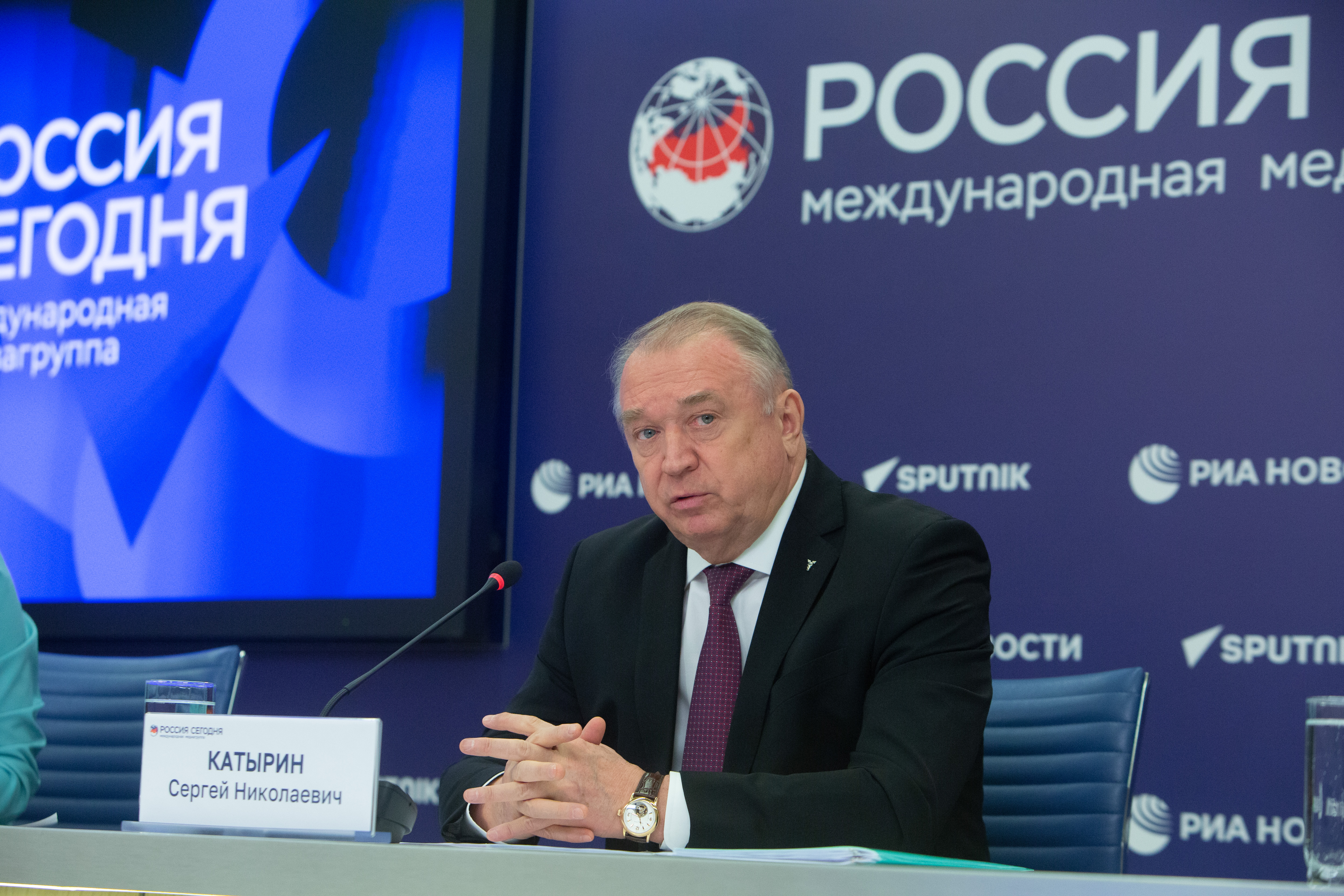 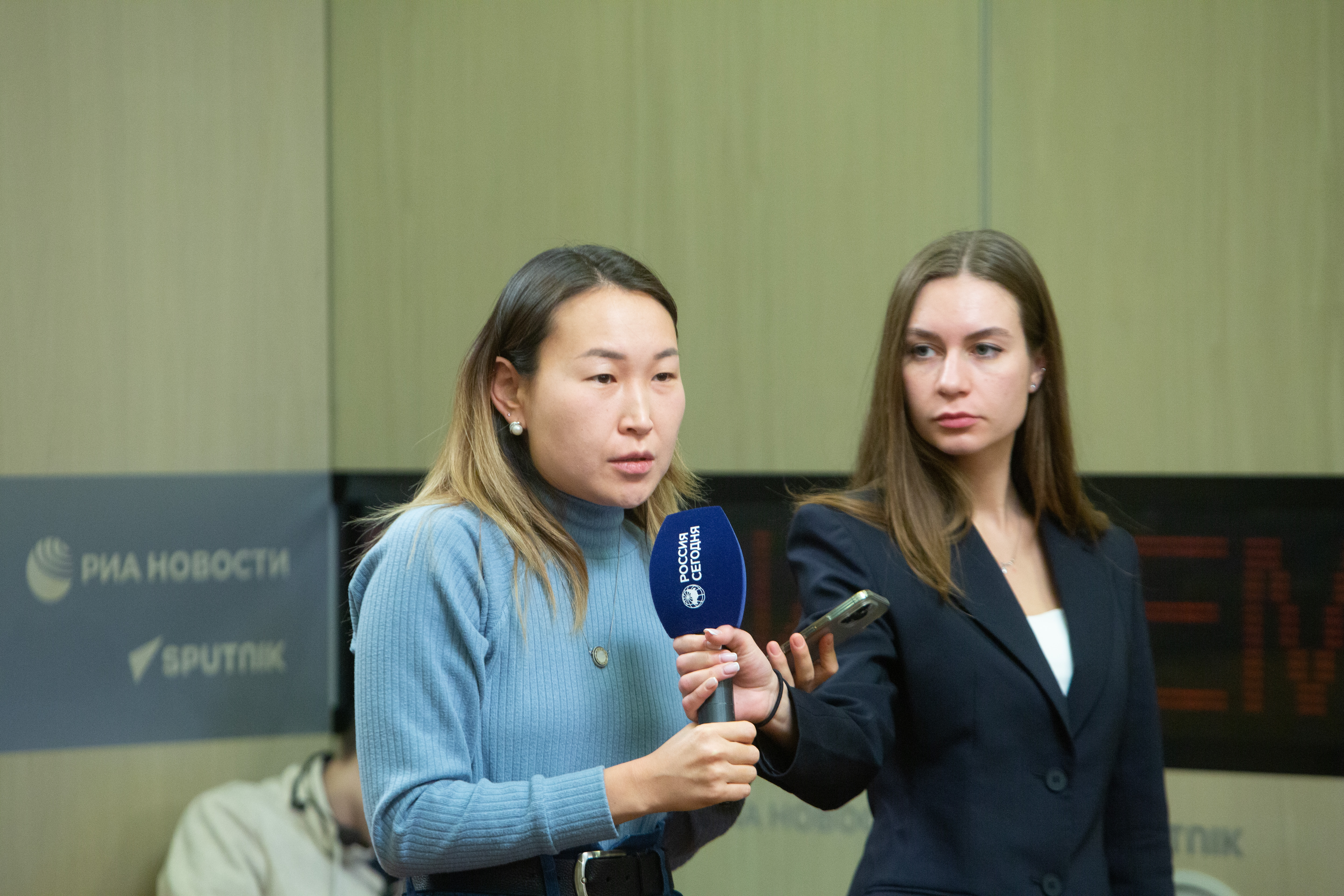 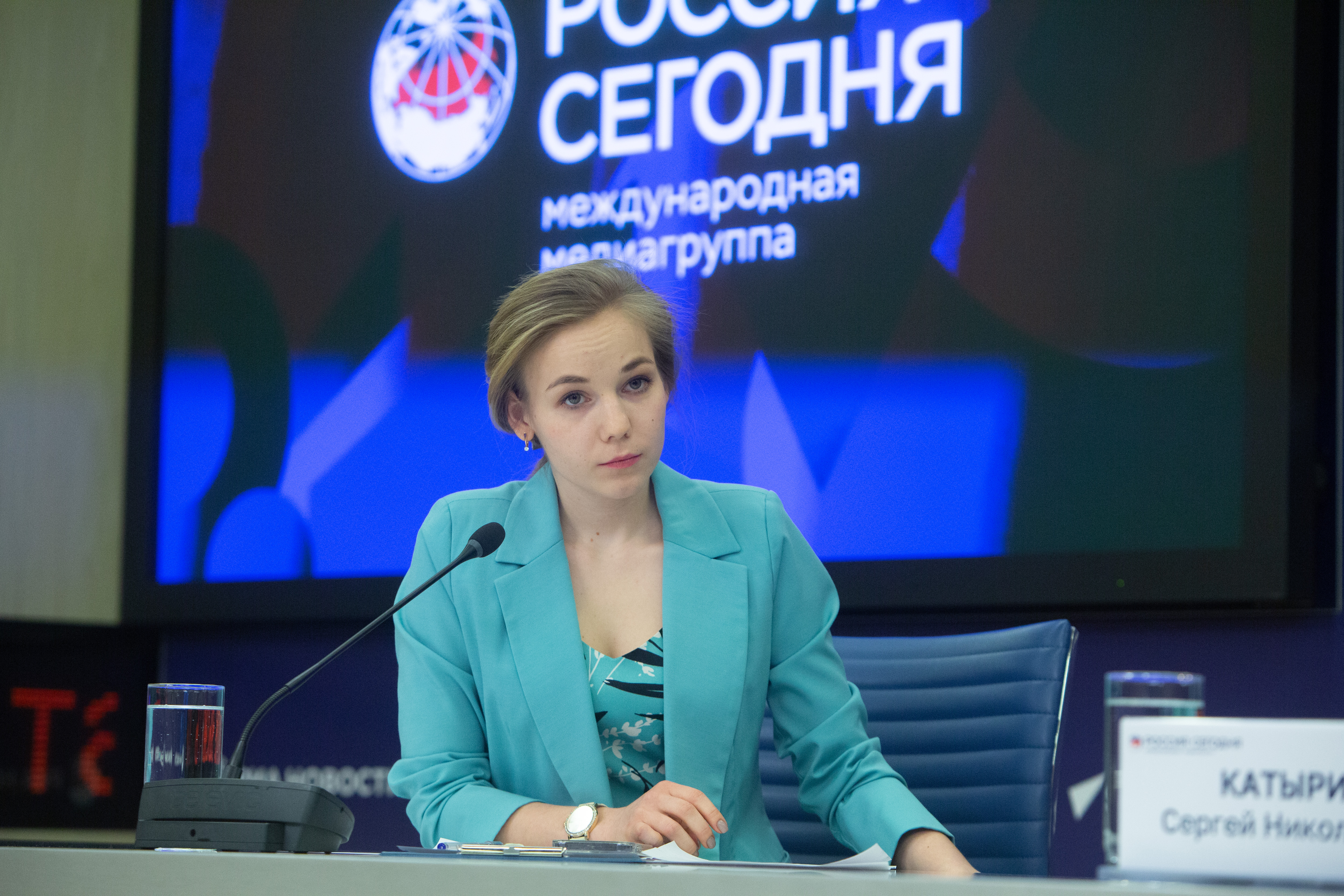 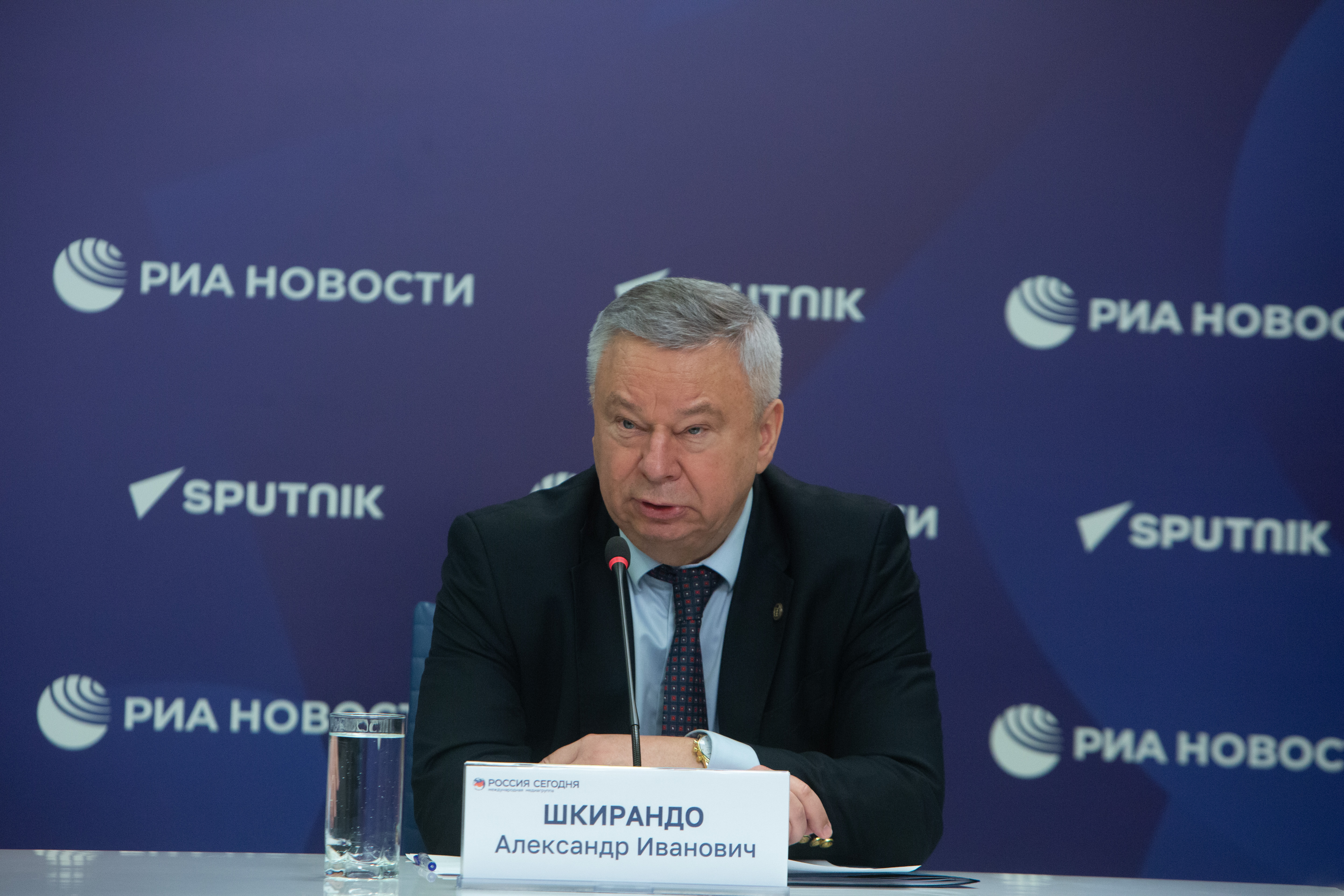 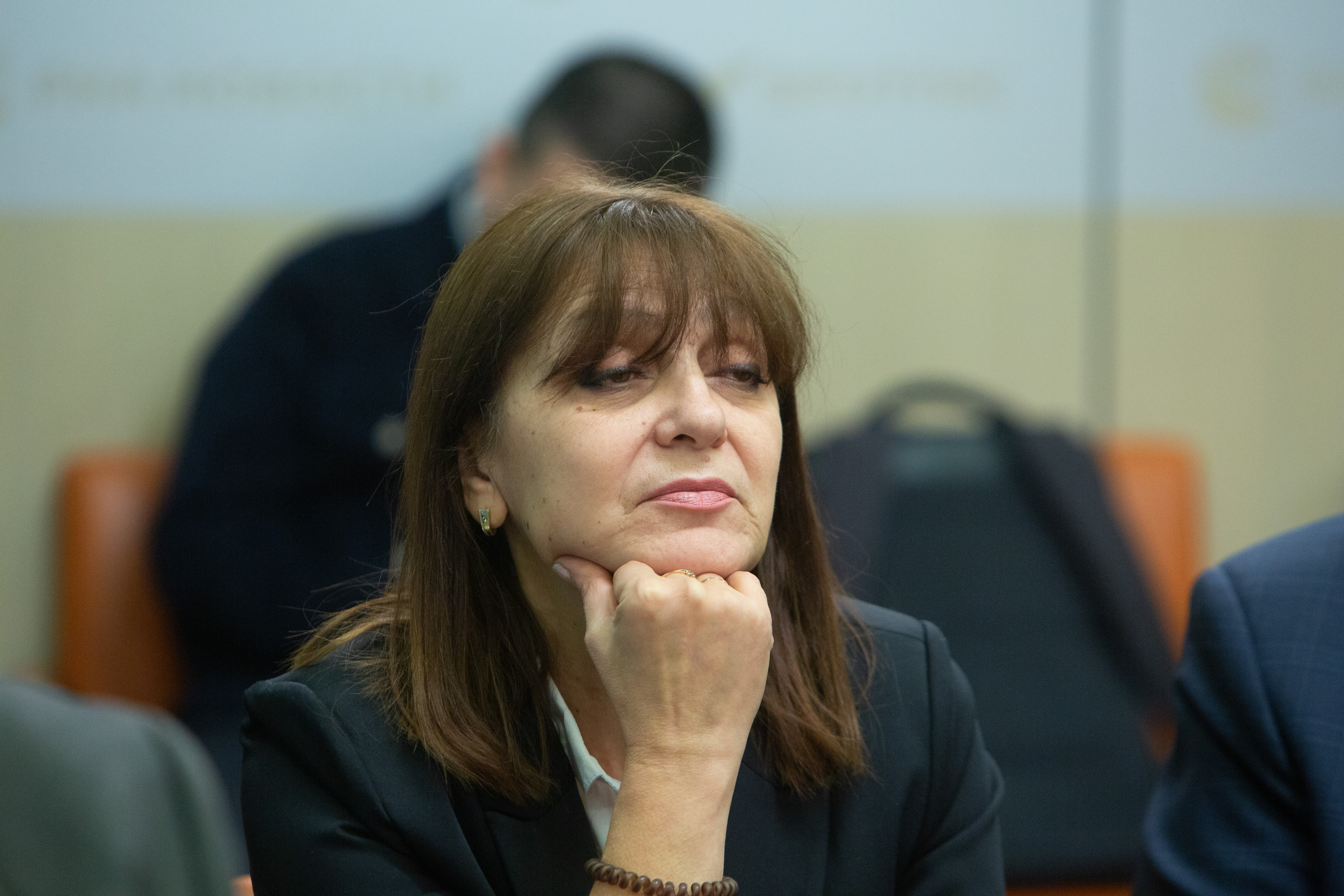 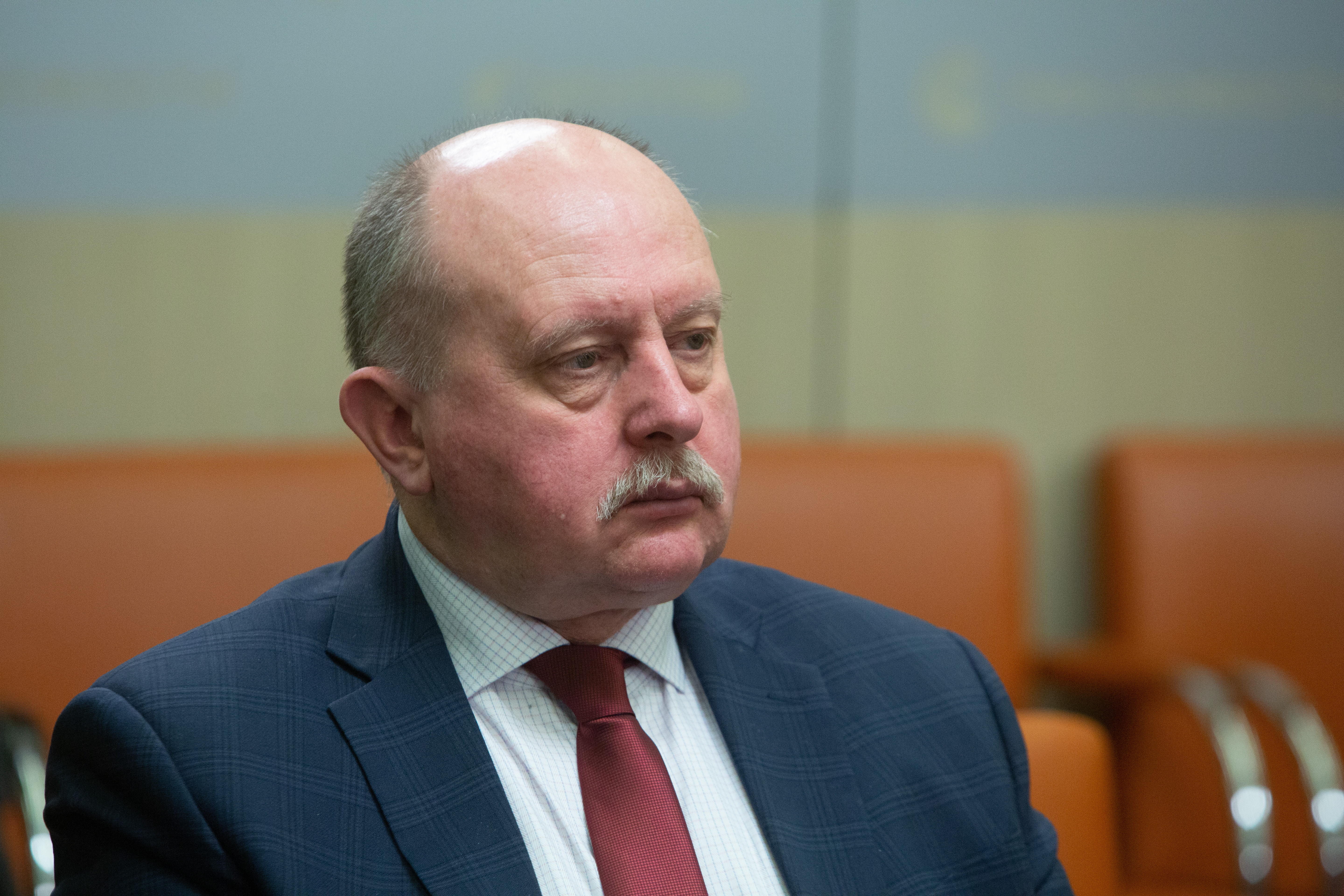