Development of Cooperation with China, the Middle East and Southeast Asia is the Main Direction of the Chamber in 2023
22.12.2022 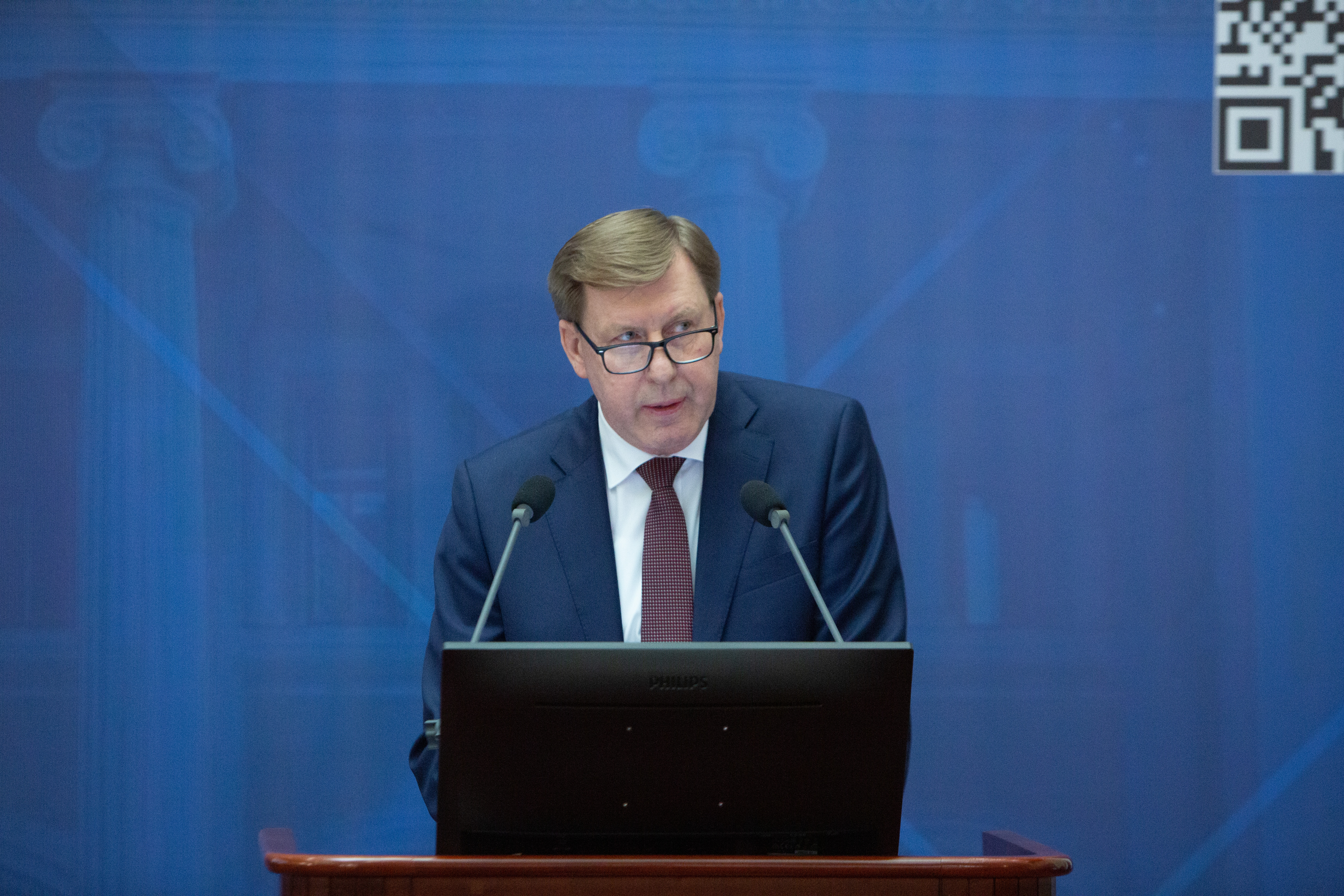 The priorities of the Chamber's activities in the foreign economic direction in 2023-2025 were outlined on December 22 in his opening speech at a meeting of the Council of the Chamber of Commerce and Industry, Vice President Vladimir Padalko. He called the development of cooperation between the Chamber and China, the countries of Southeast Asia, South Asia and the Middle East the main issue on the agenda.

“Taking into account the current realities, we will essentially discuss with you and make a decision on the main directions of the foreign economic activity of the Chamber in the near and medium term,” the Vice President noted.

To this end, the Department of External Relations has prepared detailed information on the current state of Russian foreign trade, the work of the Chamber in certain areas of foreign economic activity, and the situation around our representatives and partner organizations abroad. “All this will be attached to the draft decision of the Council,” said the Vice President of the Chamber.

The discussion was attended by Andrey Spartak, Chairman of the Council of the Chamber of Commerce and Industry for Foreign Economic Affairs, Director of the Institute of Economic Studies, Russian Ambassador to China Igor Morgulov, First Deputy Head of the Federal Customs Service Ruslan Davydov, Chairman of the Business Council for Cooperation with ASEAN Countries Ivan Polyakov, President of the Lipetsk Chamber of Commerce and Industry Anatoly Goltsov, Senior Vice President for Sales and Strategic Development of the Resurs Group of Agricultural Enterprises, Chairman of Business Councils for Cooperation with Afghanistan and Pakistan.

In his concluding remarks, Vice President of the Chamber Vladimir Padalko spoke in detail about plans to participate in business missions in 2023, citing a possible expedition of Russian businessmen to India as an example.

As a result of the meeting, a resolution was adopted, which notes that a significant barrier to the development of the Eastern direction of activity was the lack of up-to-date and complete information on countries, which is necessary for entrepreneurs. First of all, these are certification requirements, possible logistics routes, marketing research, assessments of the export potential for various categories of goods, customs and tariff conditions. It is also important to have information about the investment climate and the peculiarities of doing business in individual countries, the final document says. 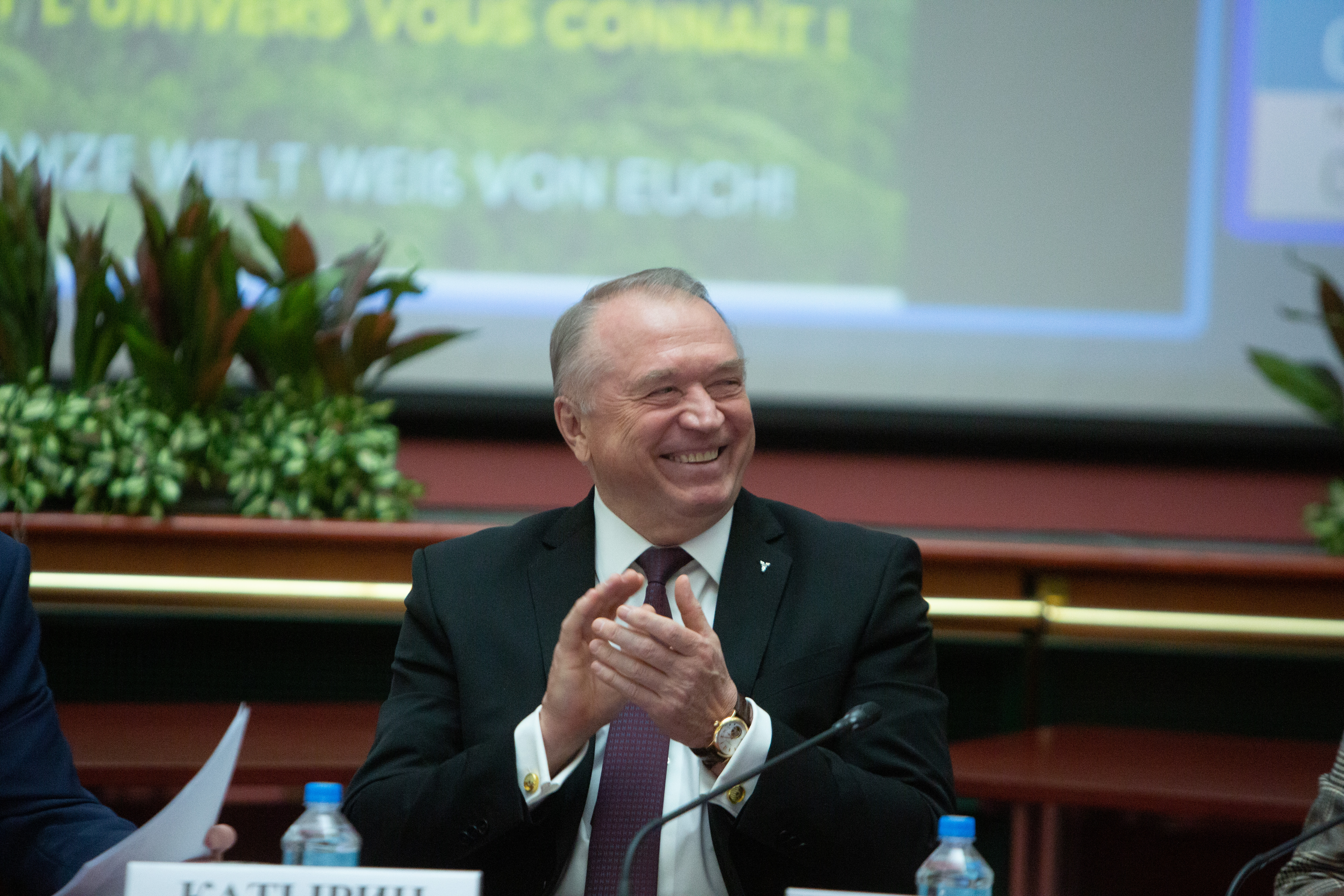 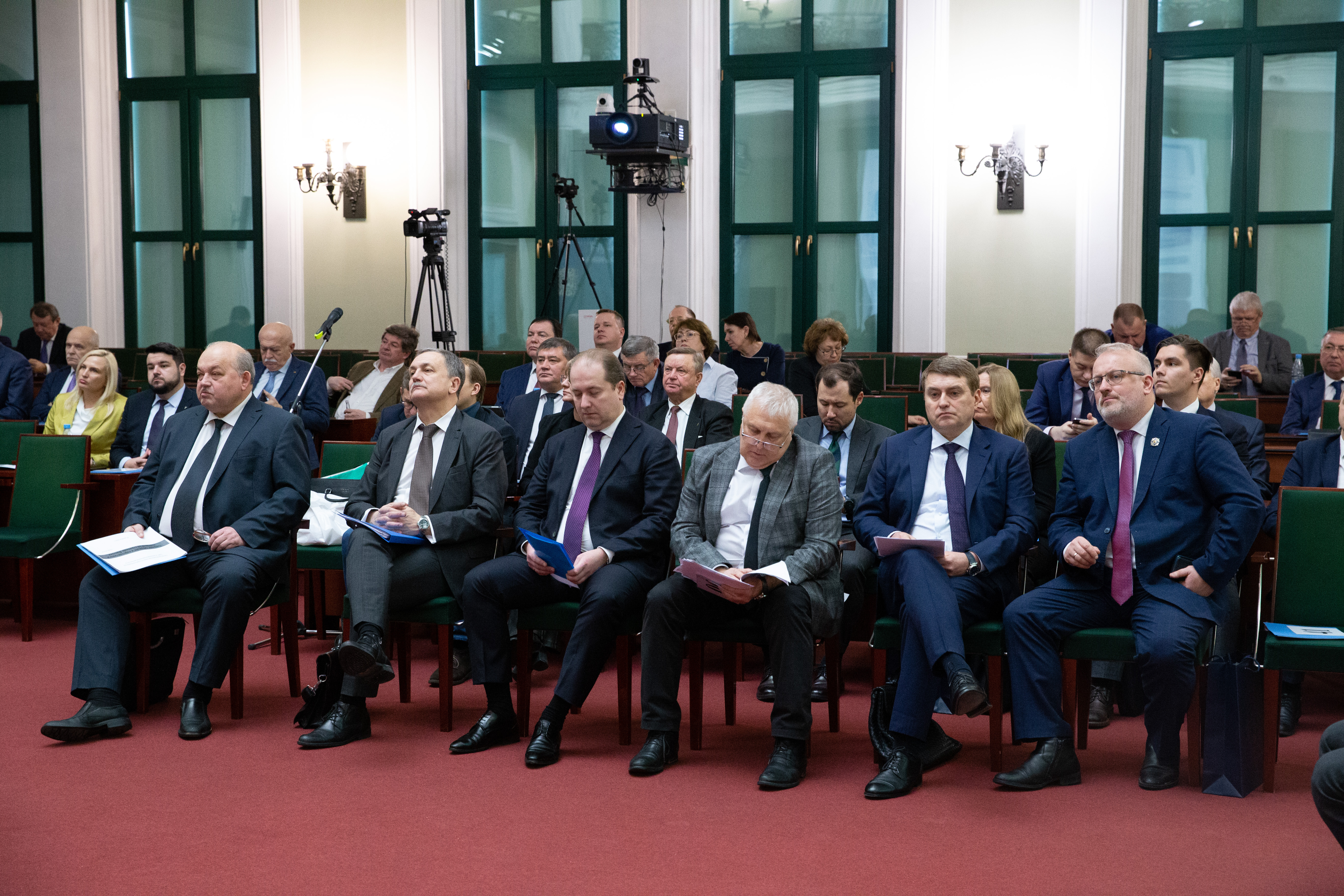 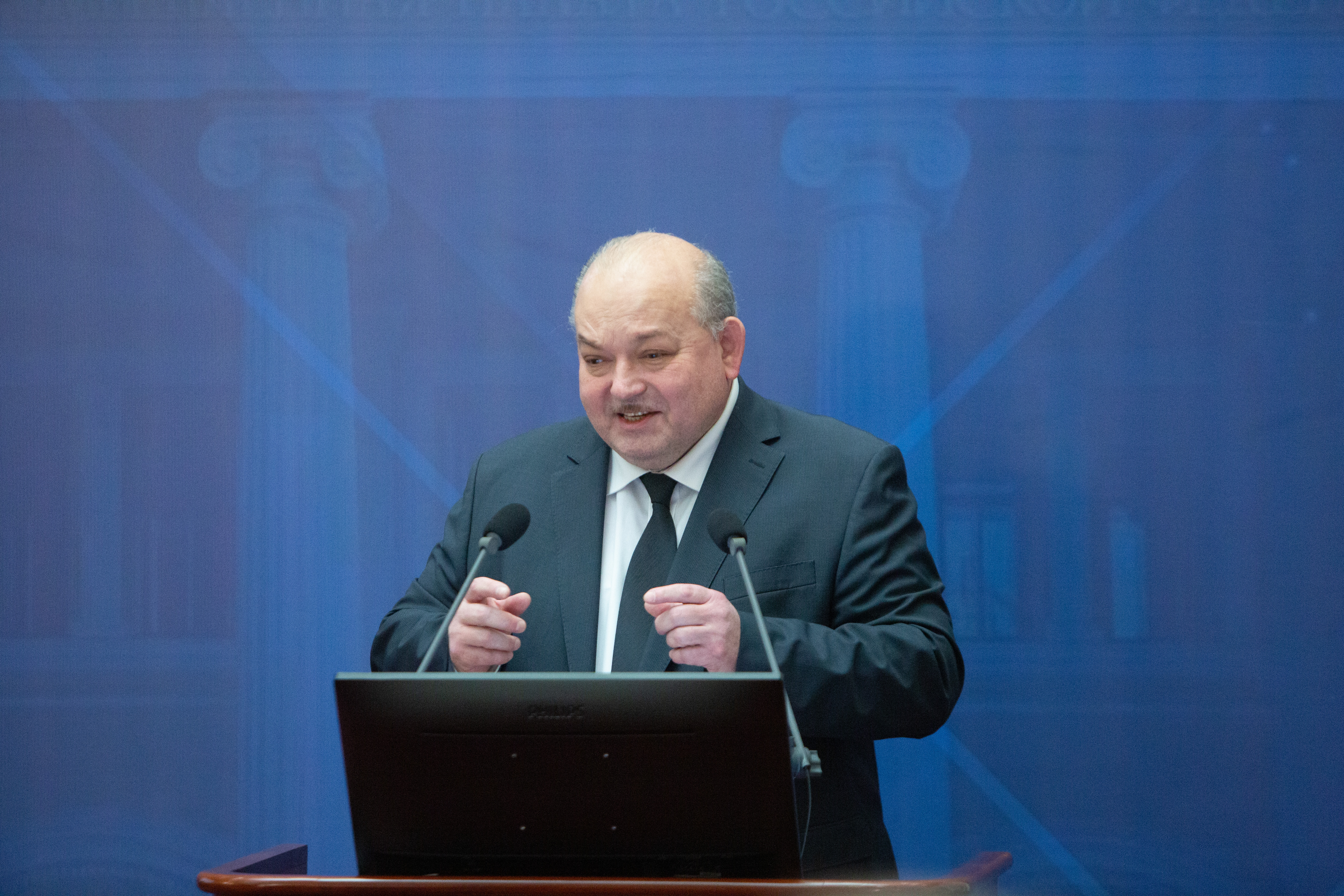 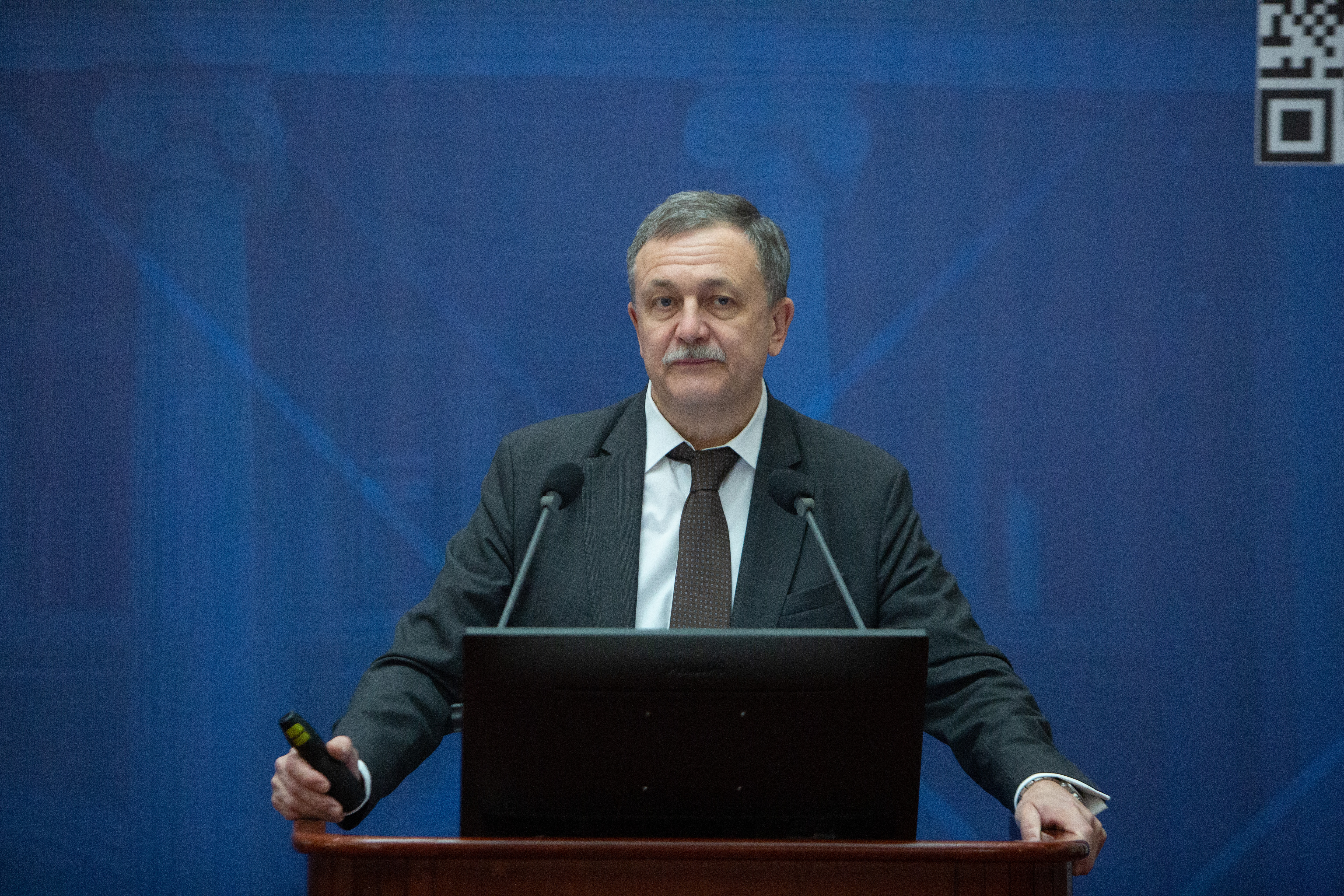 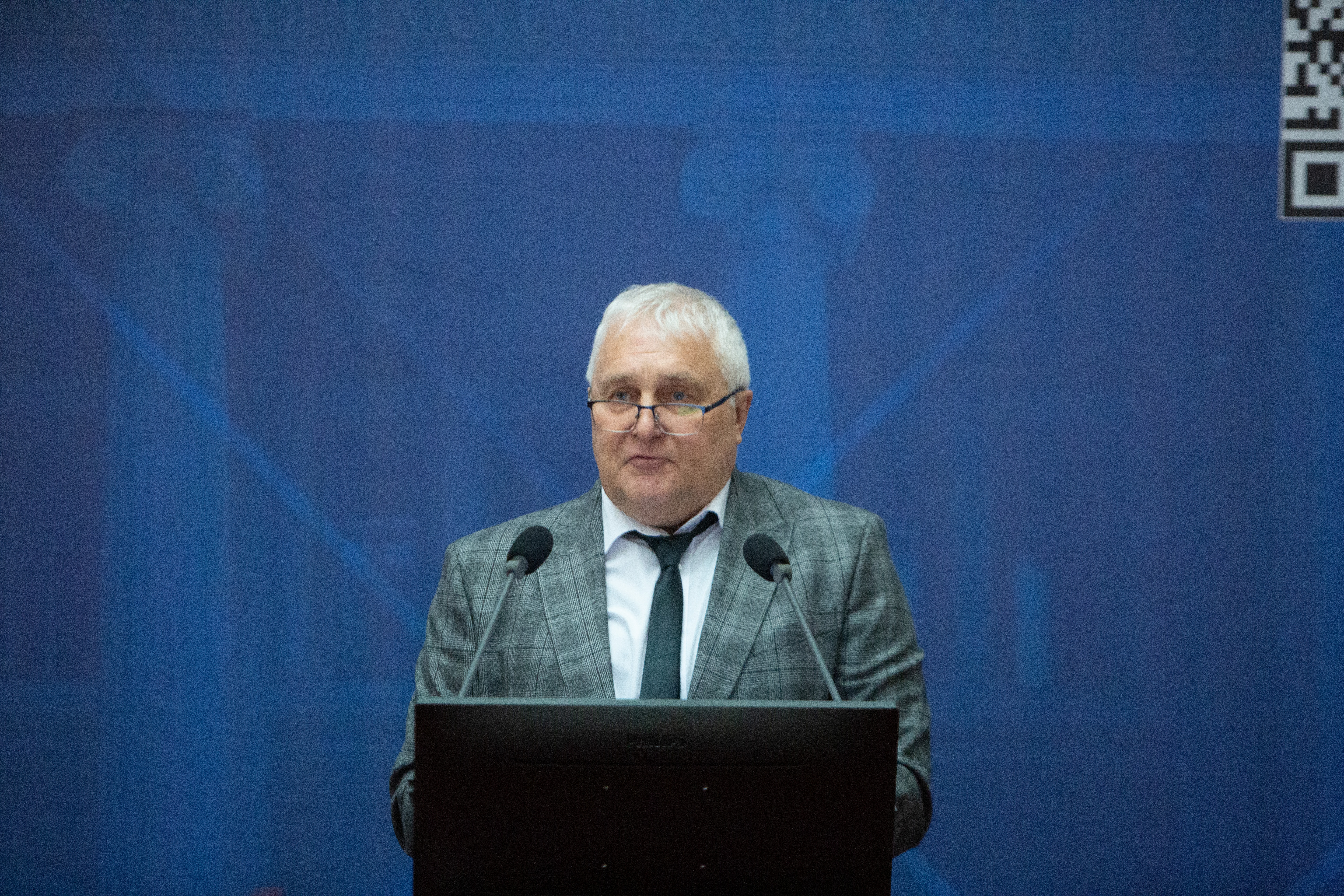 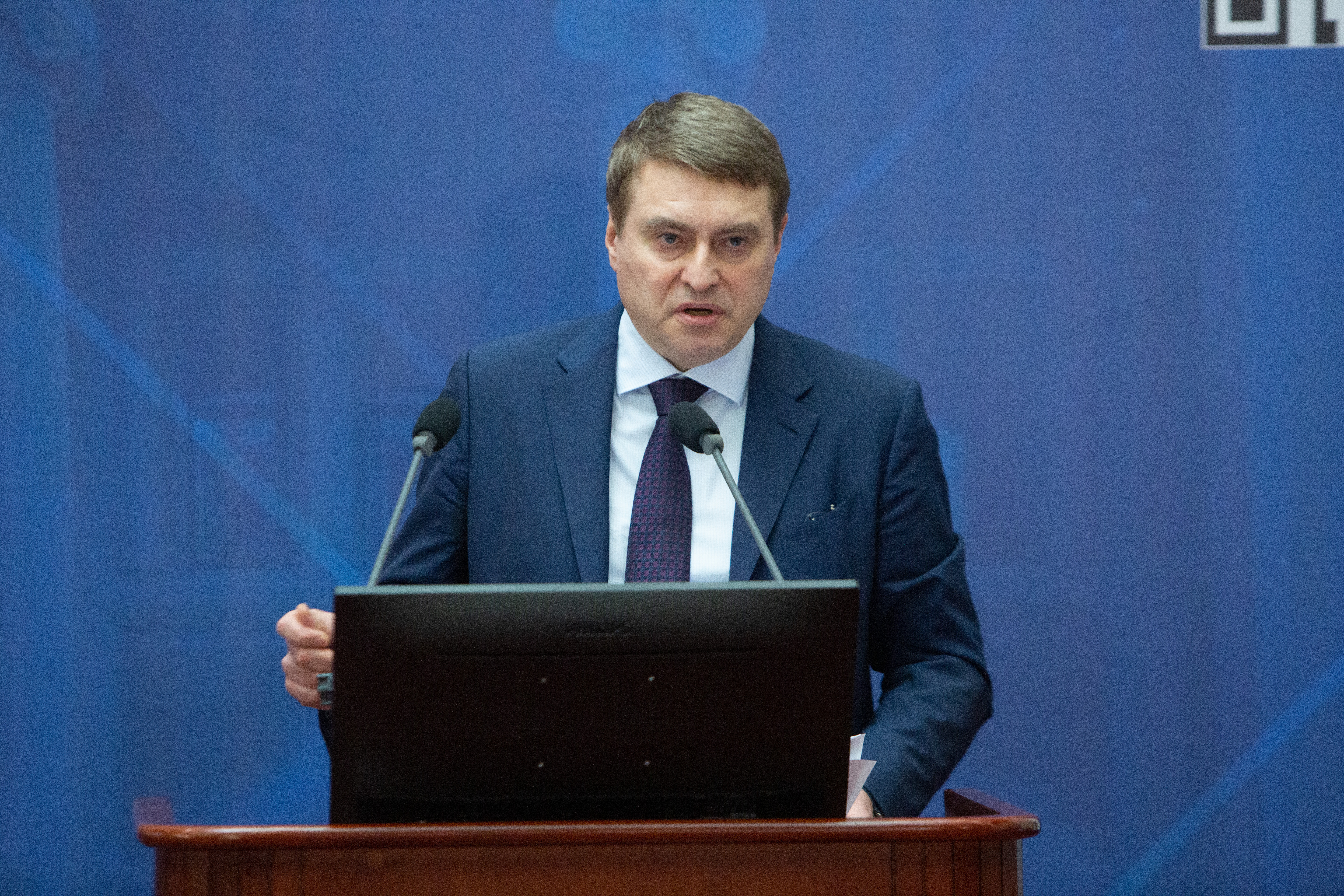 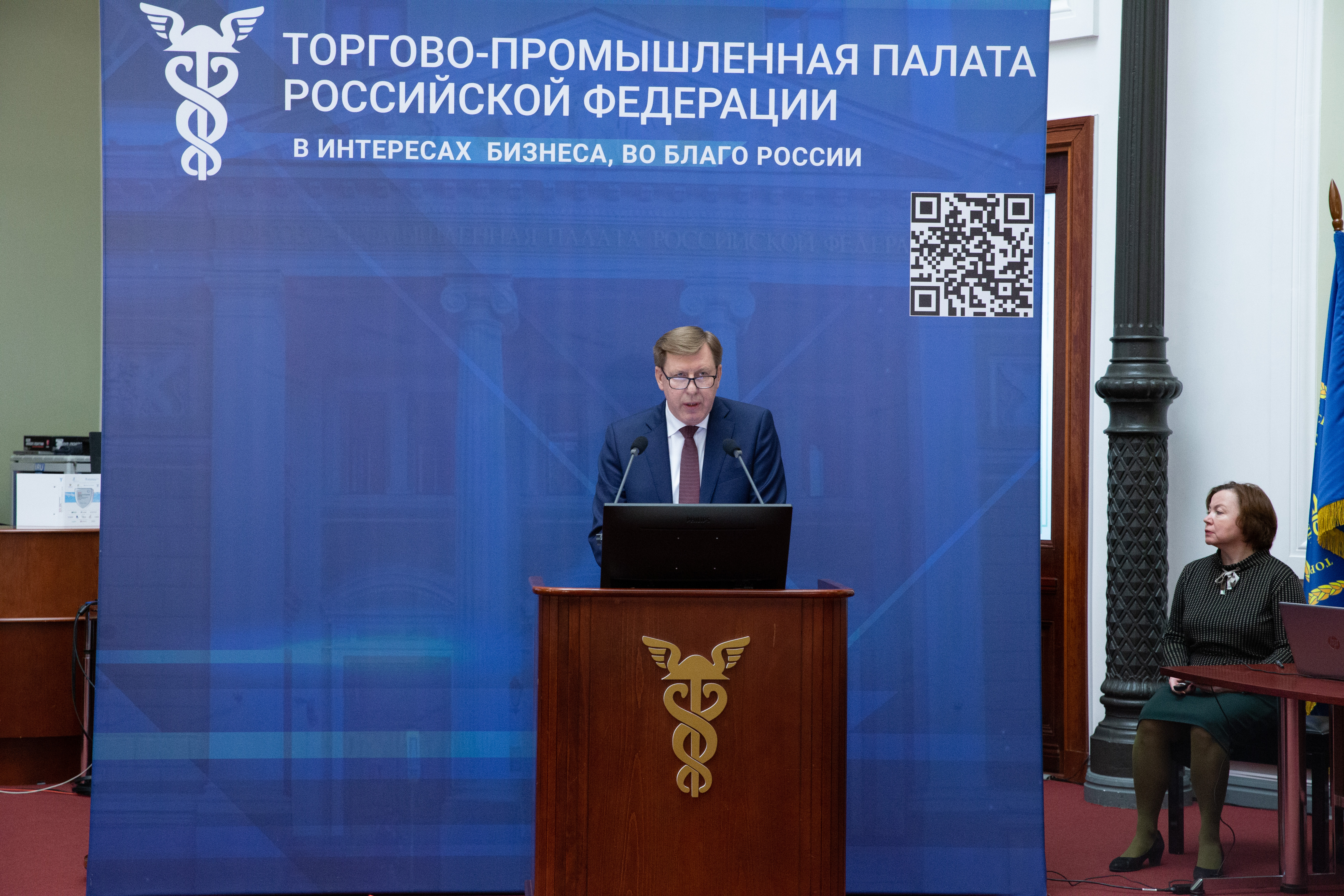