The Ural Chamber Asked the Government of Russia to Support International Truck Drivers
20.07.2022 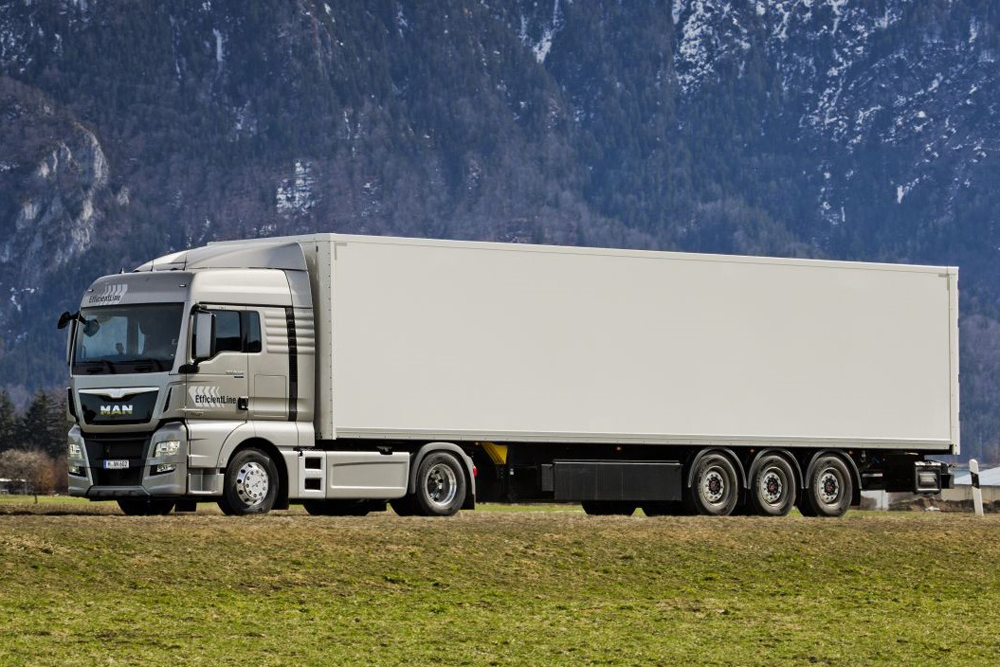 The Ural Chamber of Commerce sent letters to Plenipotentiary Representative of the President of the Russian Federation in the Urals Federal District Vladimir Yakushev and Chairman of the Committee on Transport of the Chamber of Commerce and Industry of the Russian Federation Vitaly Efimov outlining the current situation in road transportation and proposals for its improvement.

According to the Association of International Road Carriers, since February 2022, due to EU sanctions, about 3,100 Russian auto enterprises have been forced to stop working in the European direction.

The current market situation does not allow them to quickly reorient their vehicles for transportation to other countries or to the domestic market. As a result, the vast majority of road transport companies that previously carried out transportation to or from the European Union cannot carry out transportation activities in the same volumes, and as a result, pay wages to employees, make lease payments, pay taxes and other current payments. As of June 01, 2022, the loss of income of Russian international road carriers due to the suspension of their activities amounted to more than 9 billion rubles.

“In the absence of competition from Russian motor transport enterprises, European carriers have repeatedly raised tariffs for their services. As a result of the monopoly position, foreign transport companies have increased the cost of their services for the transportation of goods from Europe to Russia by 4-5 times. The ultra-high rates of foreign carriers have led to significant additional costs for Russian participants in foreign economic activity. Belarus promptly responded to this situation and banned the passage of foreign road carriers further than customs terminals, where goods are reloaded onto local transport. In the Russian Federation, no retaliatory measures have been taken against European Union road carriers so far,” Alexander Salautin, Chairman of the Transport Committee of the Ural Chamber of Commerce and Industry, explains the situation.

The Ural Chamber of Commerce and Industry, in its letter, expresses the opinion of road carriers on the advisability of taking retaliatory measures against carriers of the EU countries, similarly to the decision adopted in the Republic of Belarus, asks to consider the possibility of supporting this proposal and sending it to the Government of the Russian Federation.
According to the latest data, the issue is under discussion in the Government of the Russian Federation and by October 1, a variant of its solution will be proposed.

PR-service of the Ural Chamber of Commerce