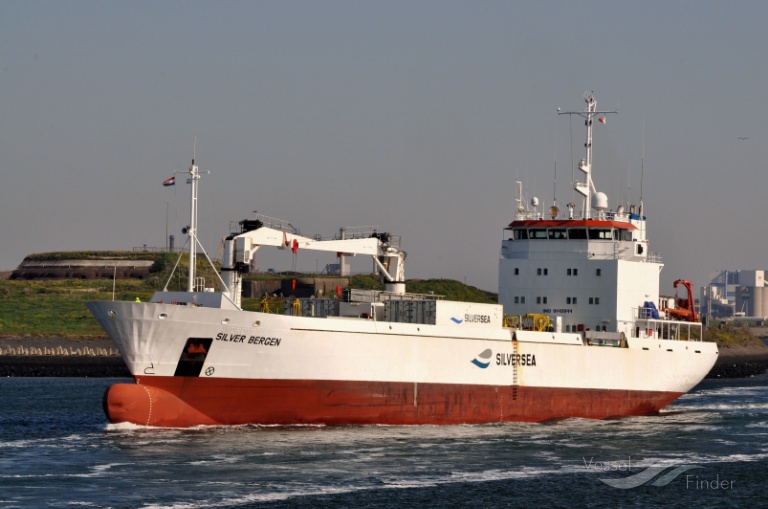 The first refrigerated cargo ship in the new year Silver Bergen arrived on January 12 at the port of St. Petersburg from South Africa with a batch of fruit.

In total, 2,000 tons of various fruits (grapes, peaches, plums, avocados and others) were delivered, which will go to retail for the Russian consumer in the coming days.

Honorary Consul of the Republic of South Africa in St. Petersburg and the Leningrad Oblast Vladimir Borisenko, Ambassador-at-Large of the Representative Office of the Russian Foreign Ministry Vladimir Zapevalov, as well as representatives of the South African Embassy in Russia, entrepreneurs and journalists took part in the solemn ceremony dedicated to the arrival of the vessel. The St. Petersburg Chamber of Commerce and Industry was represented by Irina Karpenko, Head of the External Relations Department.

Over the past 25 years, fruits from South Africa have taken a strong place in the diet of Russian consumers (10-12% of the total volume of fruits produced in South Africa for export).

These are mainly citrus fruits (oranges, grapefruits, lemons, tangerines), as well as table grapes, apples, pears, plums. In recent years, such exotic fruits as mangoes, avocados, and pomegranates have also been imported from South Africa. Fruit is the main export item from South Africa to Russia and, together with grain imports from Russia to South Africa, account for half of the trade between the two countries. This means that cooperation in this area provides work and income for more than a million agricultural workers in South Africa and millions of Russian consumers with valuable vitamin products.